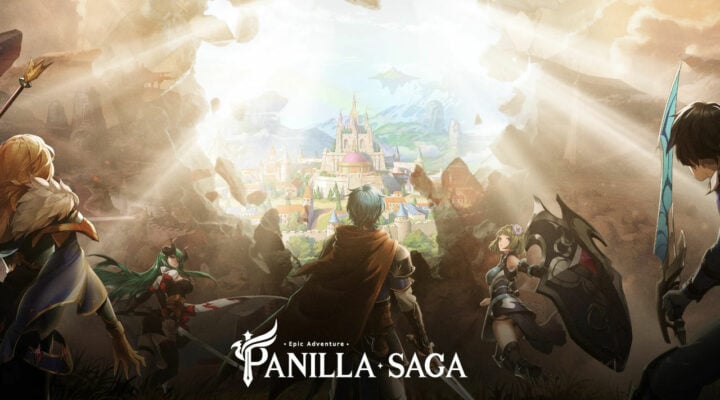 Not sure which characters to add to your party? Our Panilla Saga tier list is here to help you. In this guide, we’ve ranked every single SSR character from the heights of S tier to the depths of D tier. That way, you can skip the worst characters in favour of the best. What’s more, we keep it updated alongside new character introductions and balance changes, so you can bookmark this page and check back often to keep an eye on the meta.

Panilla Saga is a brand new idle gacha RPG that harkens back to the glory days. It plays a little like classic Final Fantasy, with you recruiting one of nearly 100 heroes, creating a party out of them, and sending them on an adventure across the globe. Mostly, your party takes care of that themselves, with you just overseeing. It is an idle game after all.

You can learn more about it on the official site. If you’re looking for something new to play, check out our Echocalypse tier list, Knightcore Kingdom tier list, and Memento Mori tier list.

How Did We Pick Our Panilla Saga Tier List?

We used a combination of the following factors when deciding on our Panilla Saga tier list:

However, it’s worth noting that tier lists are subjective by nature. This is based on our experience with the game, but yours may vary. So, we recommend that you take this with a pinch of salt and play Panilla Saga for yourself.

How Often Do We Update Our Panilla Saga Tier List? 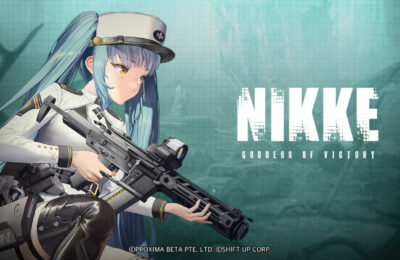