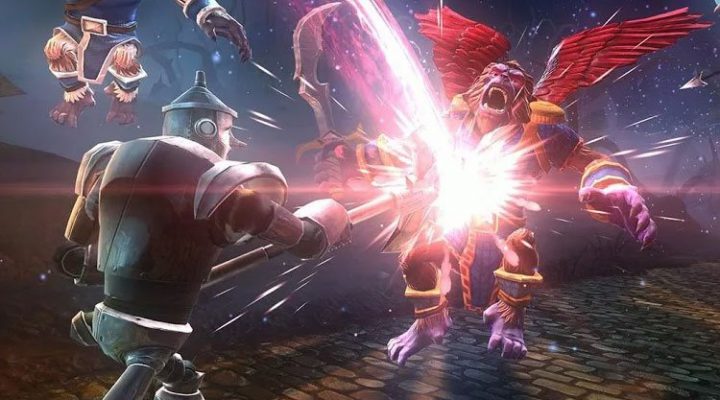 Oz: Broken Kingdom is a fun and compelling action RPG from Nexon. Set in the land of Oz, it has you taking a bunch of new and classic Oz heroes and using them to save the kingdom from the Great Darkness. It’s ideal for gamers with limited time on their hands.

Gamezebo’s Oz: Broken Kingdom Tips, Cheats and Strategies are ideal for those players, giving them some key insight into how best to get ahead as they get to grips with things. 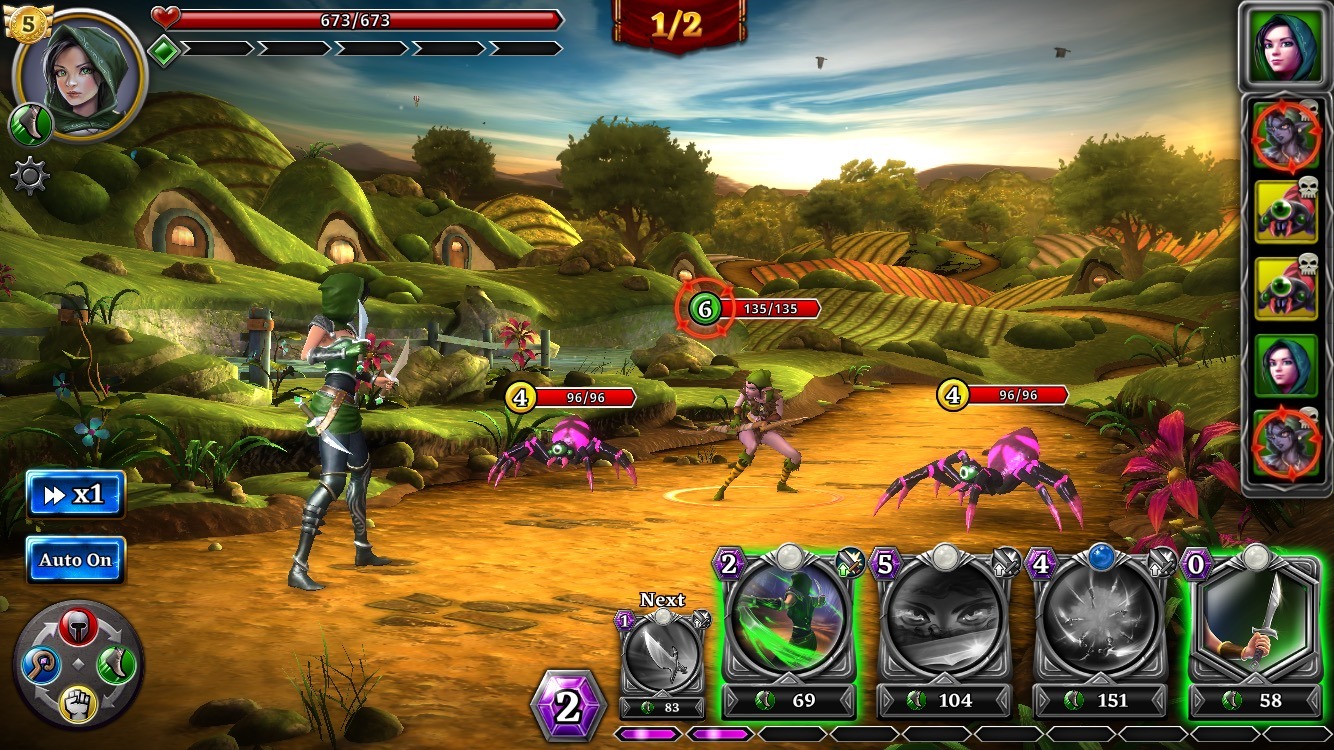 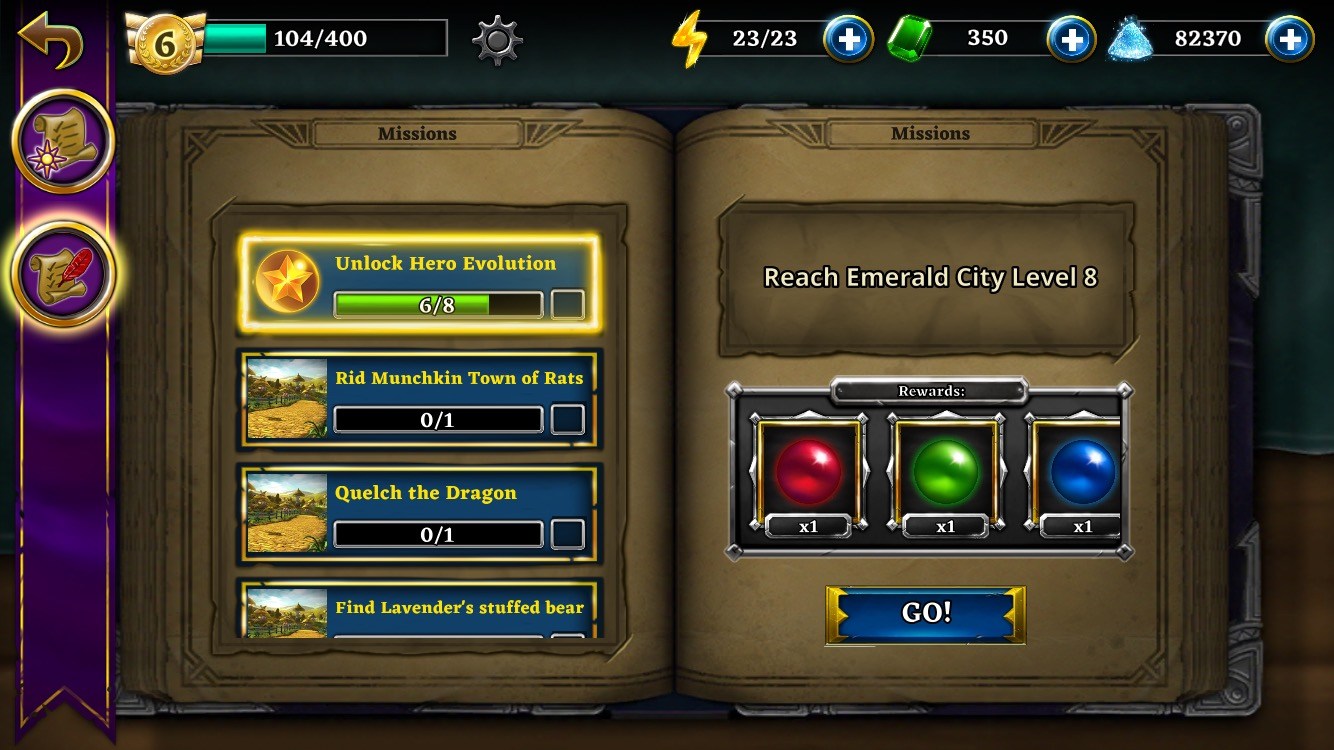 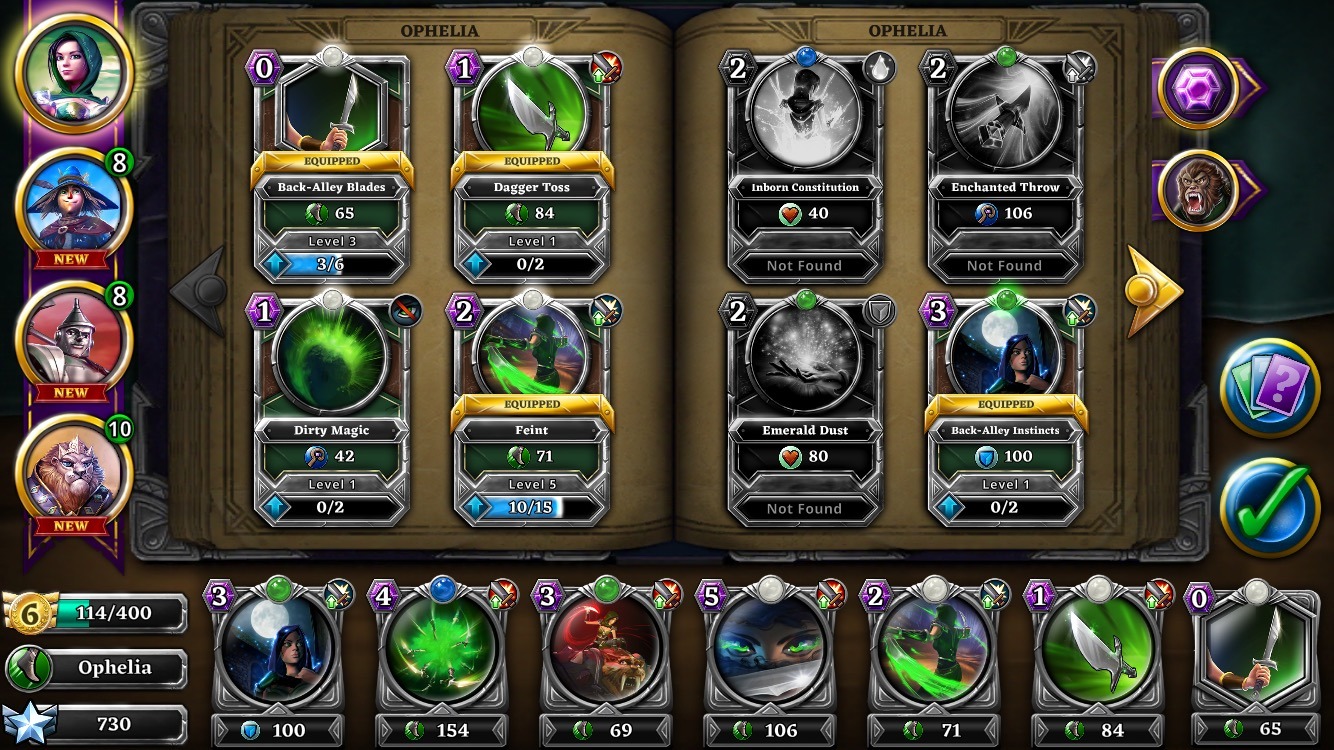