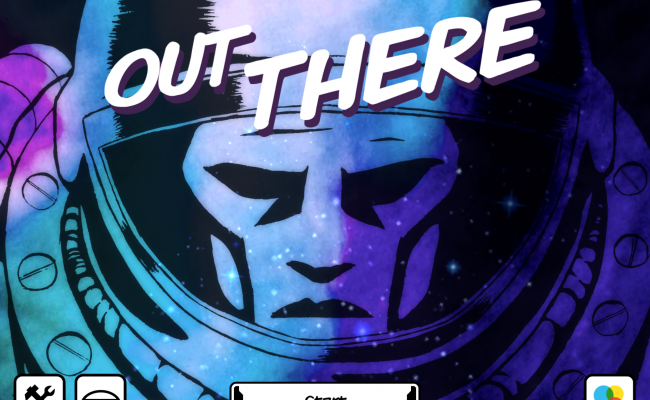 Game Introduction – Out There

Out There is a space exploration sim from Mi-Clos Studio. Gamezebo’s quick start guide will provide you with some tips and hints to help you survive the dangers of space. 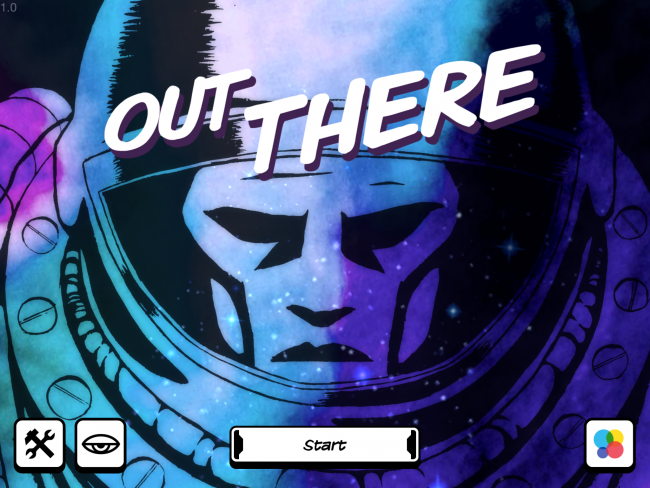 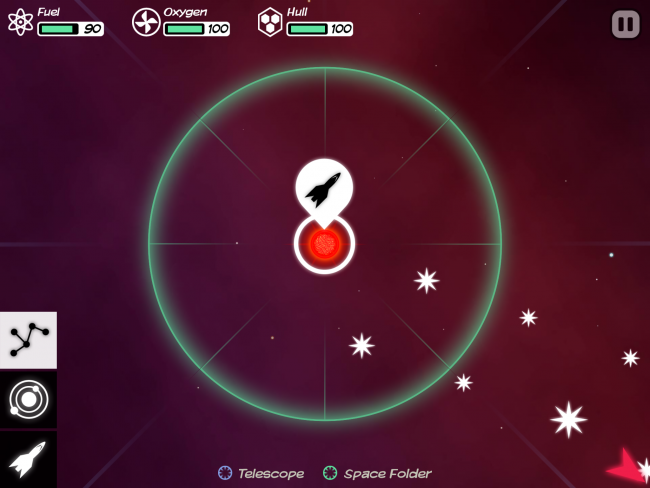 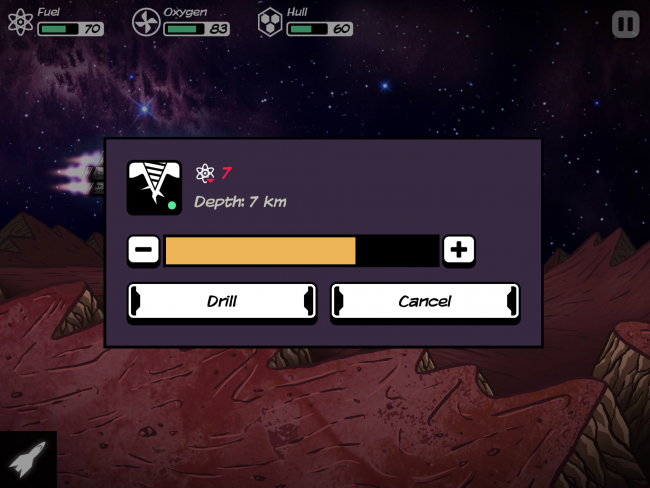 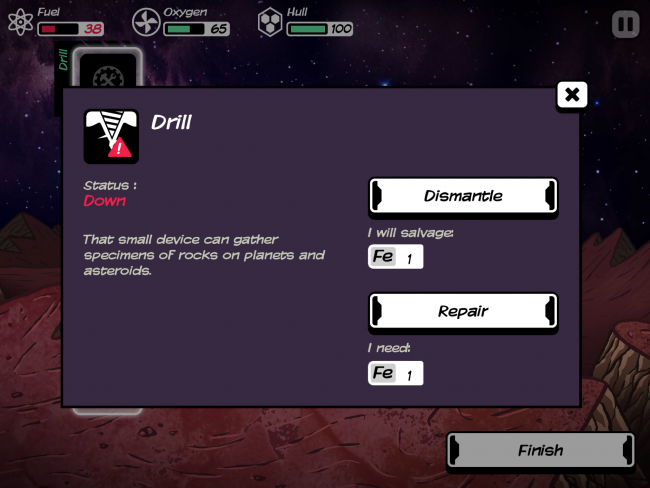 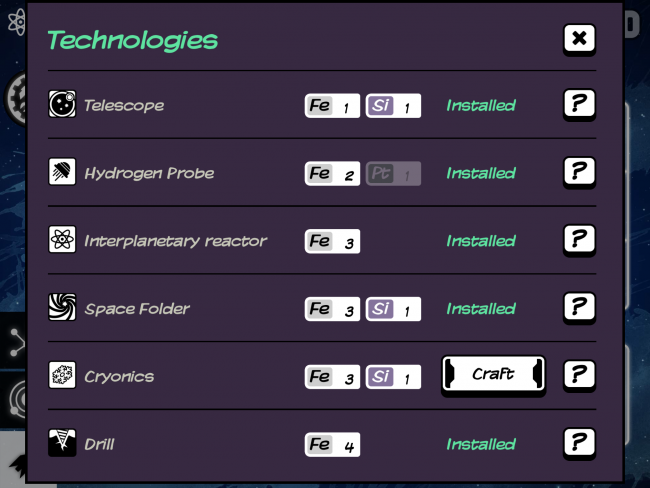 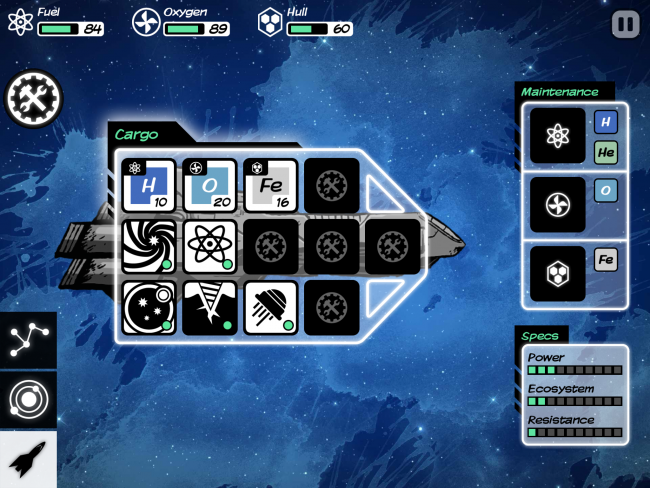 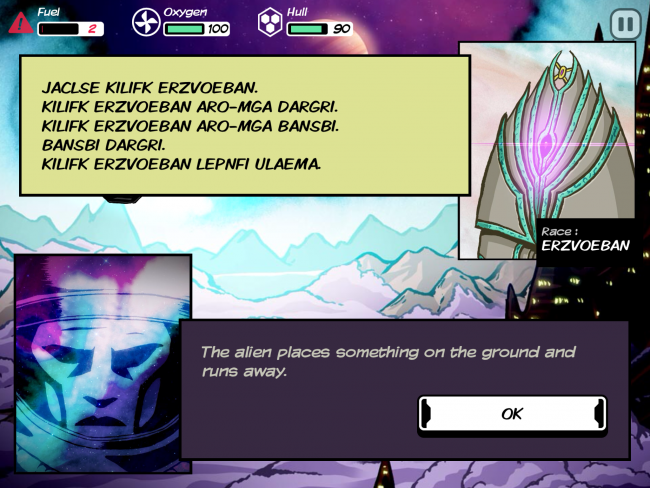 You have completed Gamezebo’s quick start guide for Out There! Be sure to check back often for game updates, staff and user reviews, user tips, forum comments, and much more here at Gamezebo!