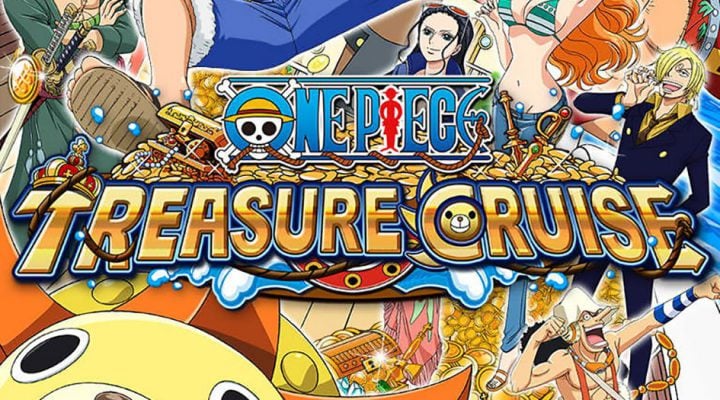 Whether you’re a hardcore One Piece fan or a newcomer to the popular and long-running pirate manga, One Piece Treasure Cruise has something to offer you. Namely, it gives you a chance to help the most stretchable adventurer ever, Monkey D. Luffy, in his quest to become king of pirates. Along the way, he’ll meet a whole bunch of colorful characters straight from the manga, and you’ll be able to add both friends and foes to your crew.

While the basics are pretty simple, just like Luffy himself, it’s always possible you’ll find yourself needing a hand as you hit the high seas. Happily, we just happened to whip up these One Piece Treasure Cruise Tips, Cheats and Strategies to assist you in your search for the legendary One Piece itself. 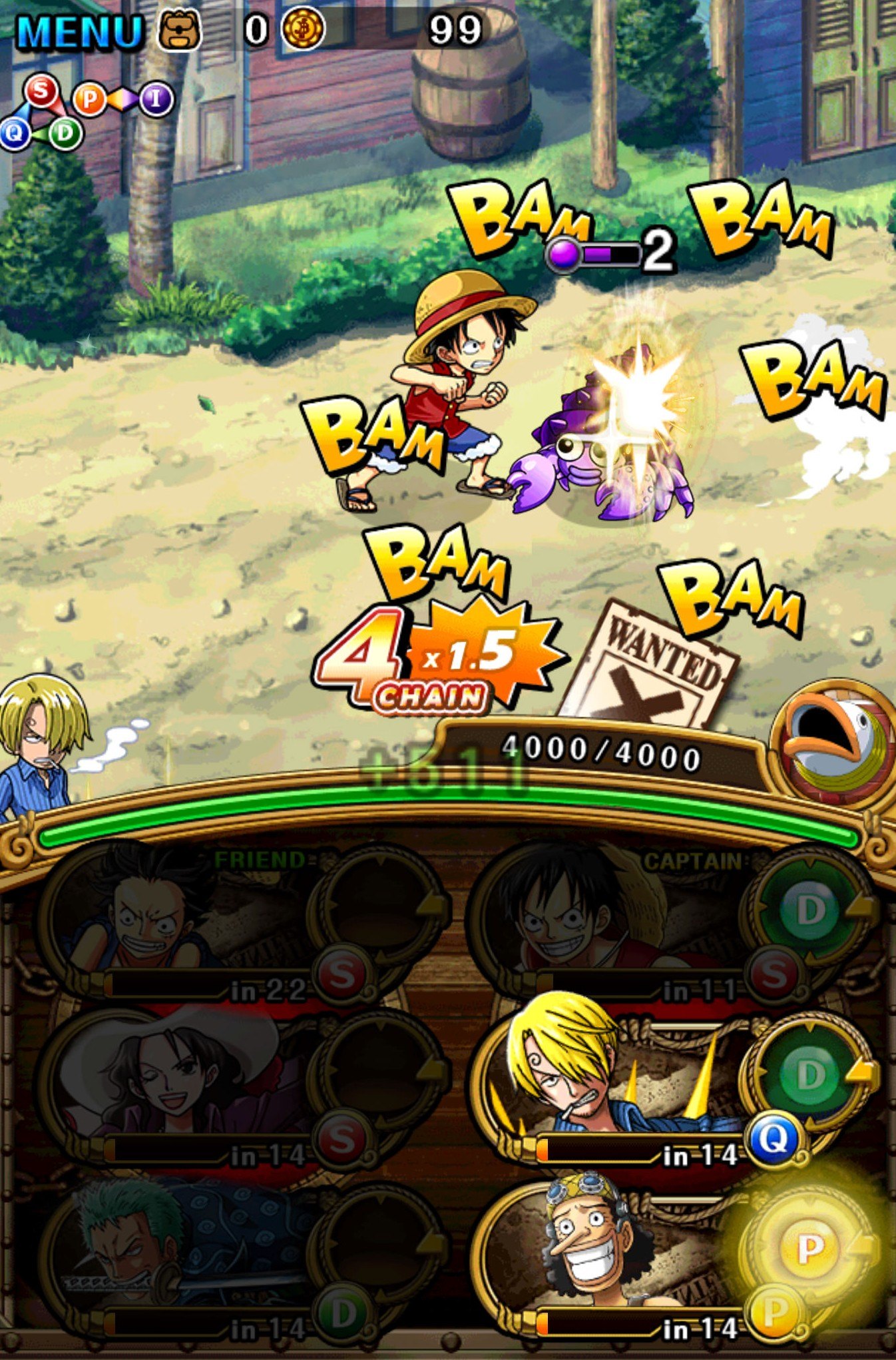 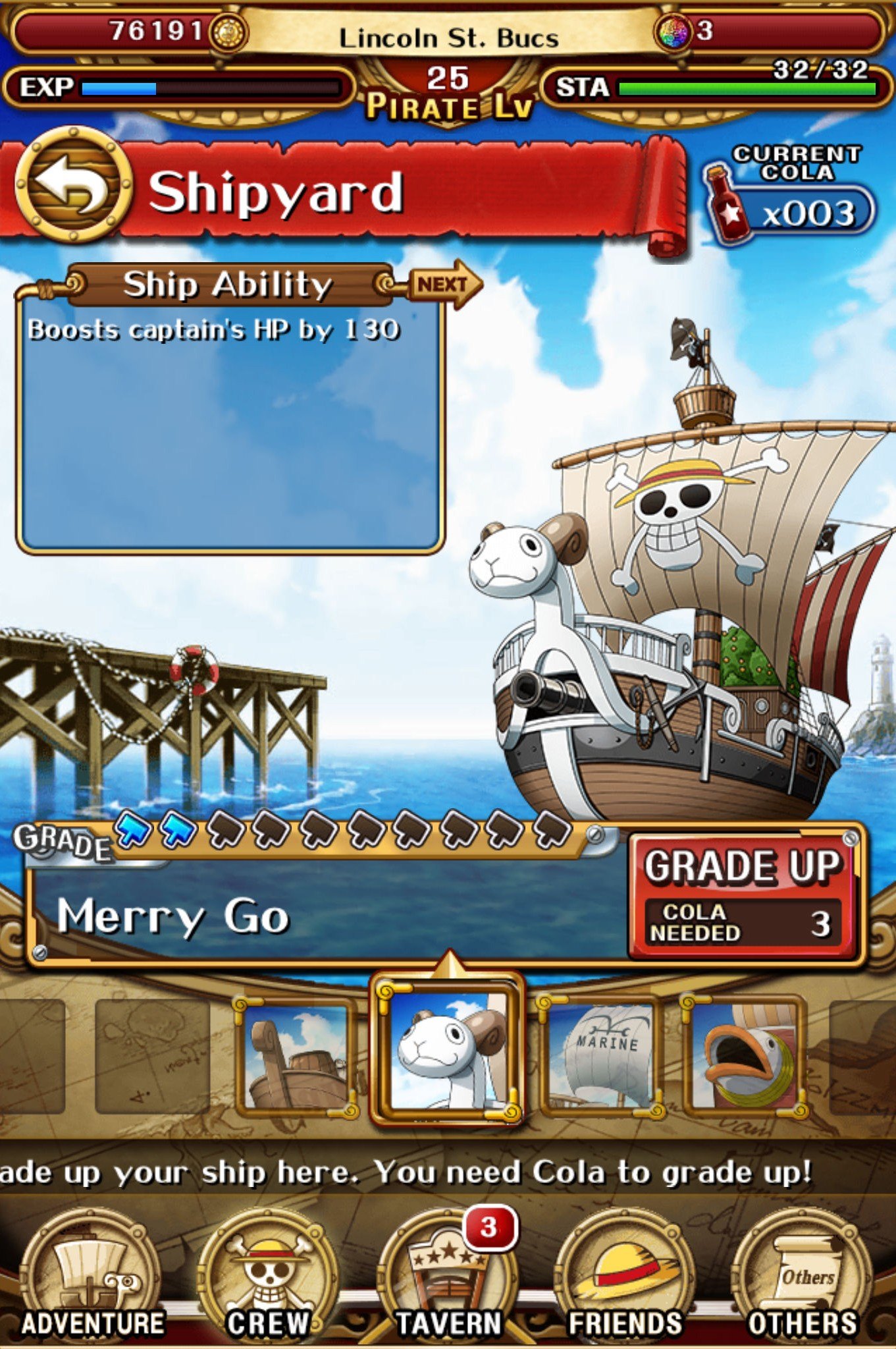 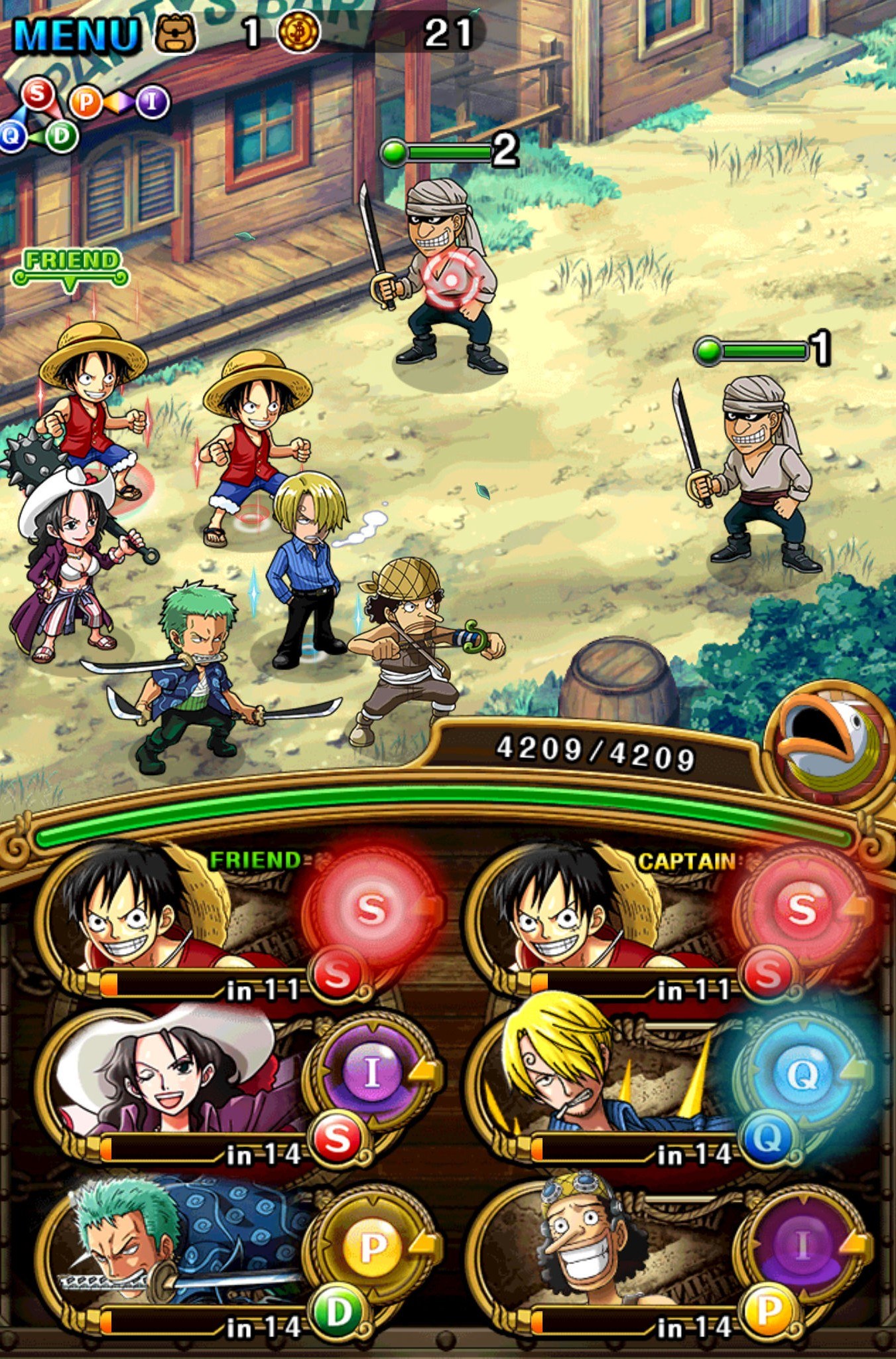 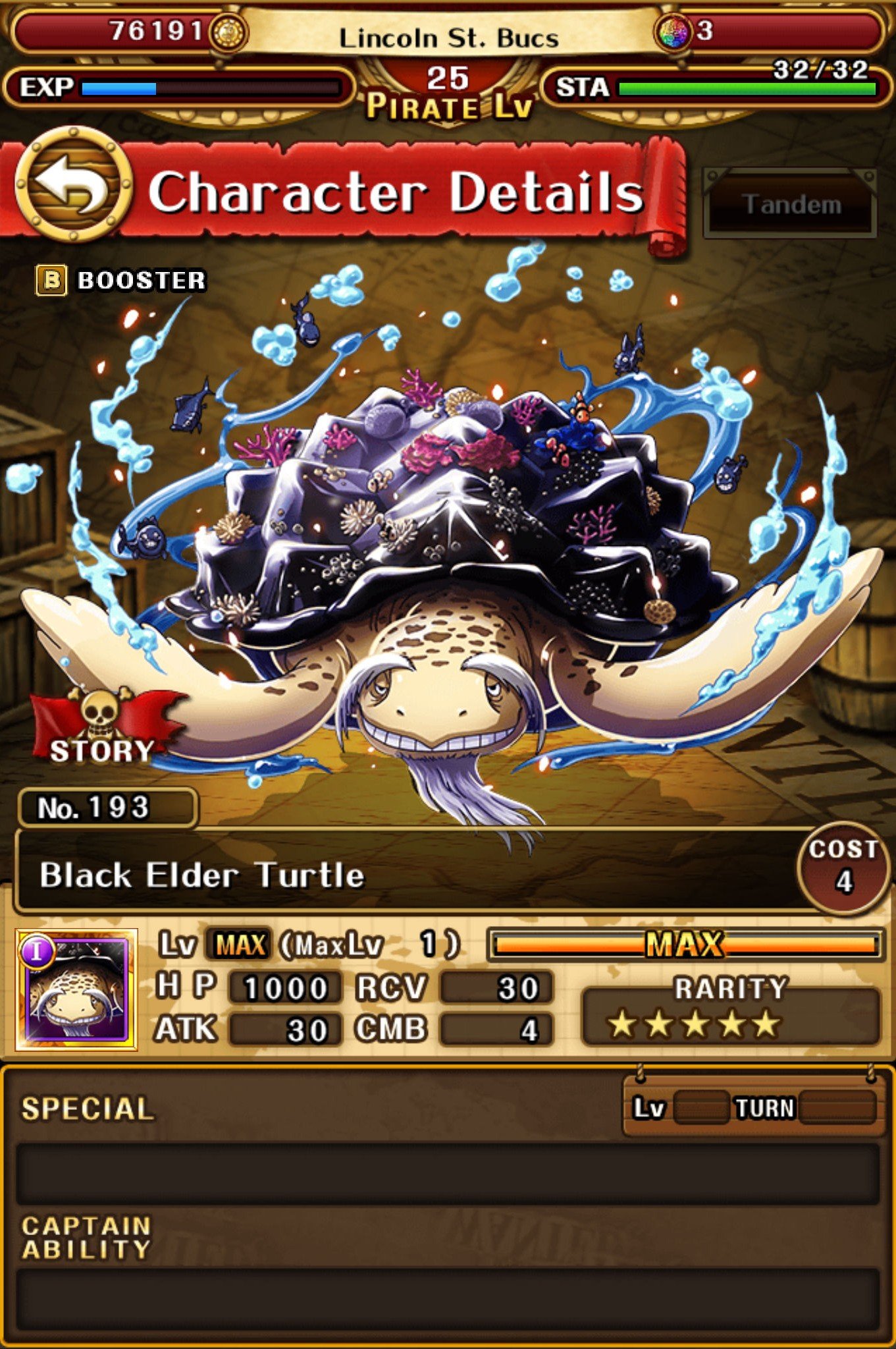