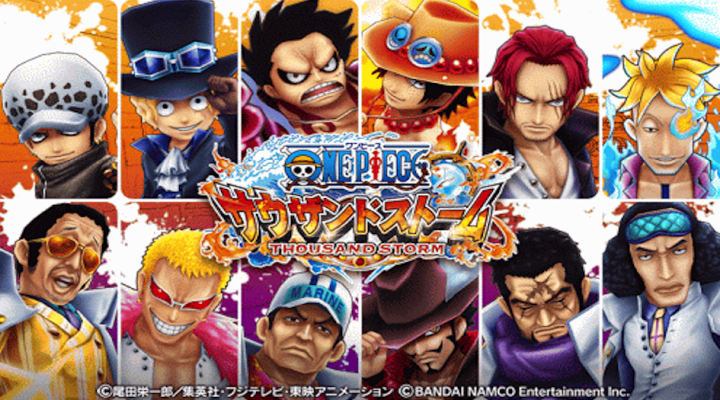 Bandai Namco’s One Piece Thousand Storm is a particularly enthusiastic form of MMO. As vibrantly keen as the anime it’s based on, it’s sure to capture your interest thanks to its bite sized battles.

It’s fairly easy to understand after a time but if you’re looking for some early tips and tricks, Gamezebo’s One Piece Thousand Storm Tips, Cheats and Strategies will get you started. In no time, you’ll be a fighting master. 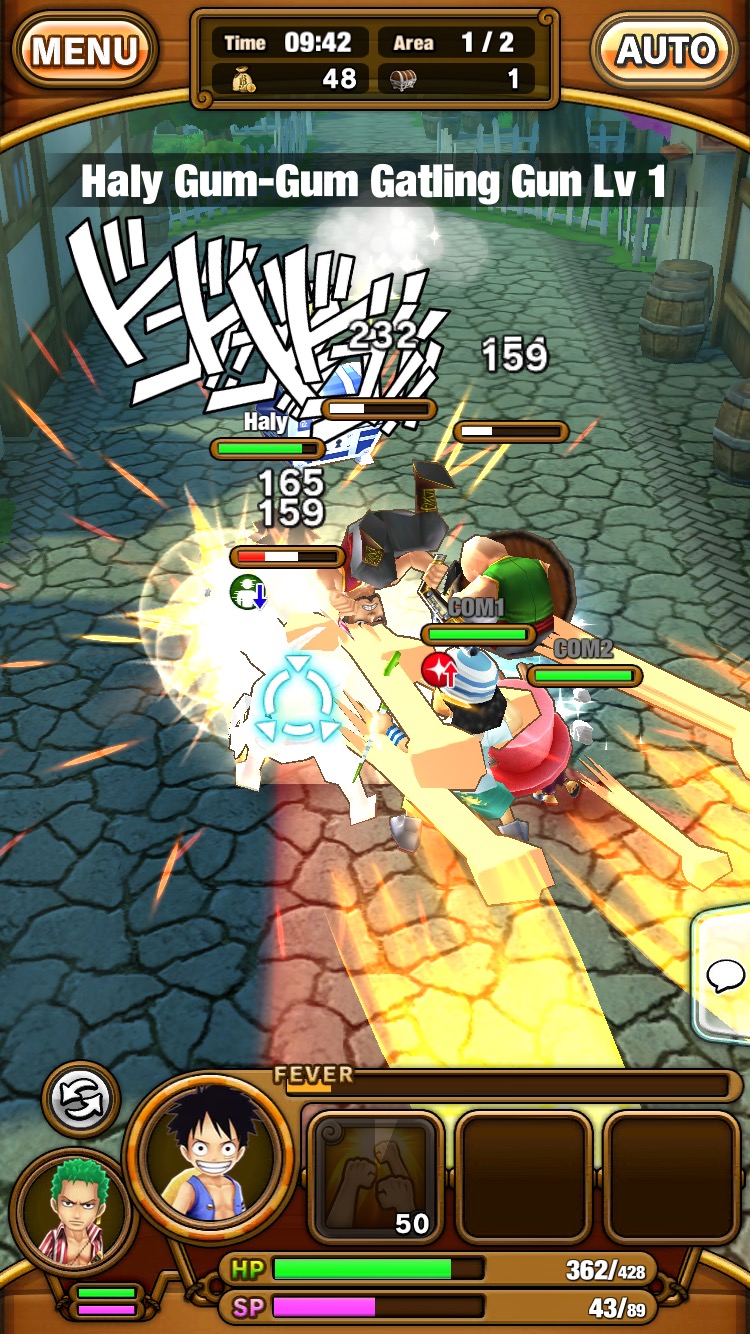 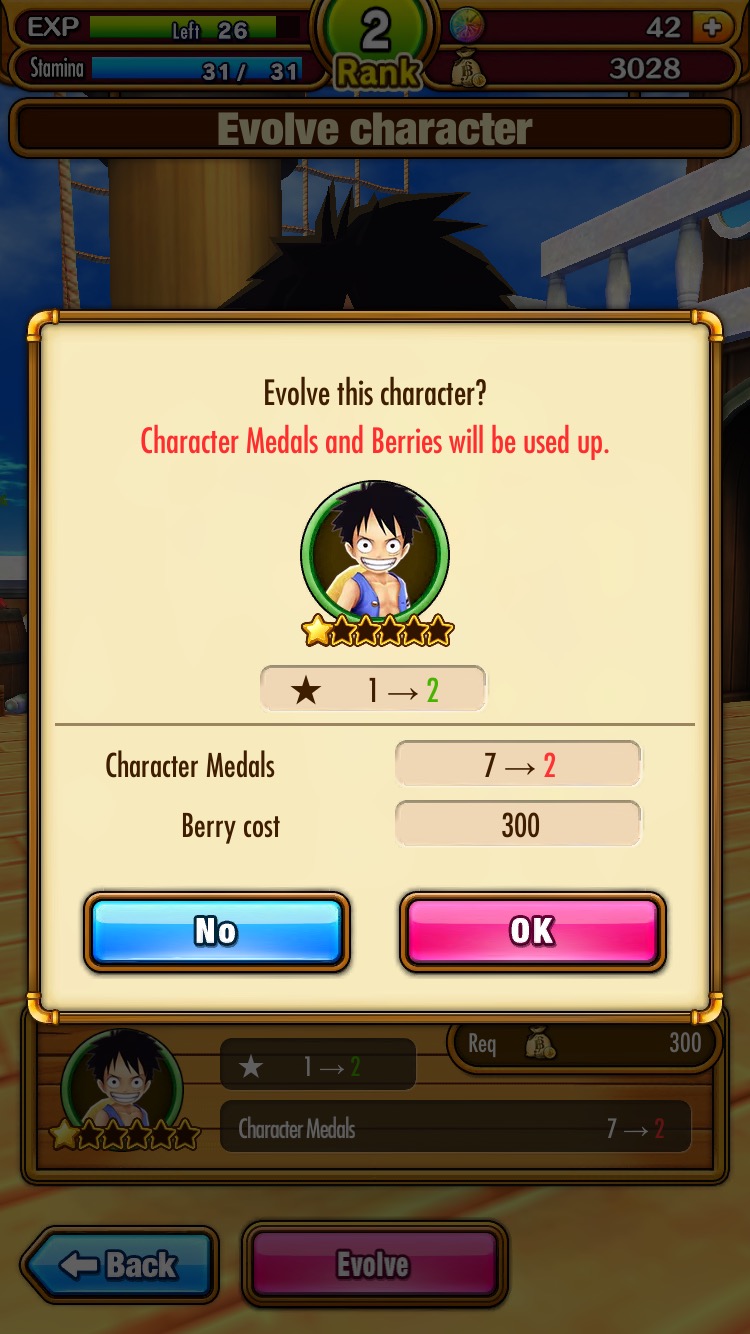 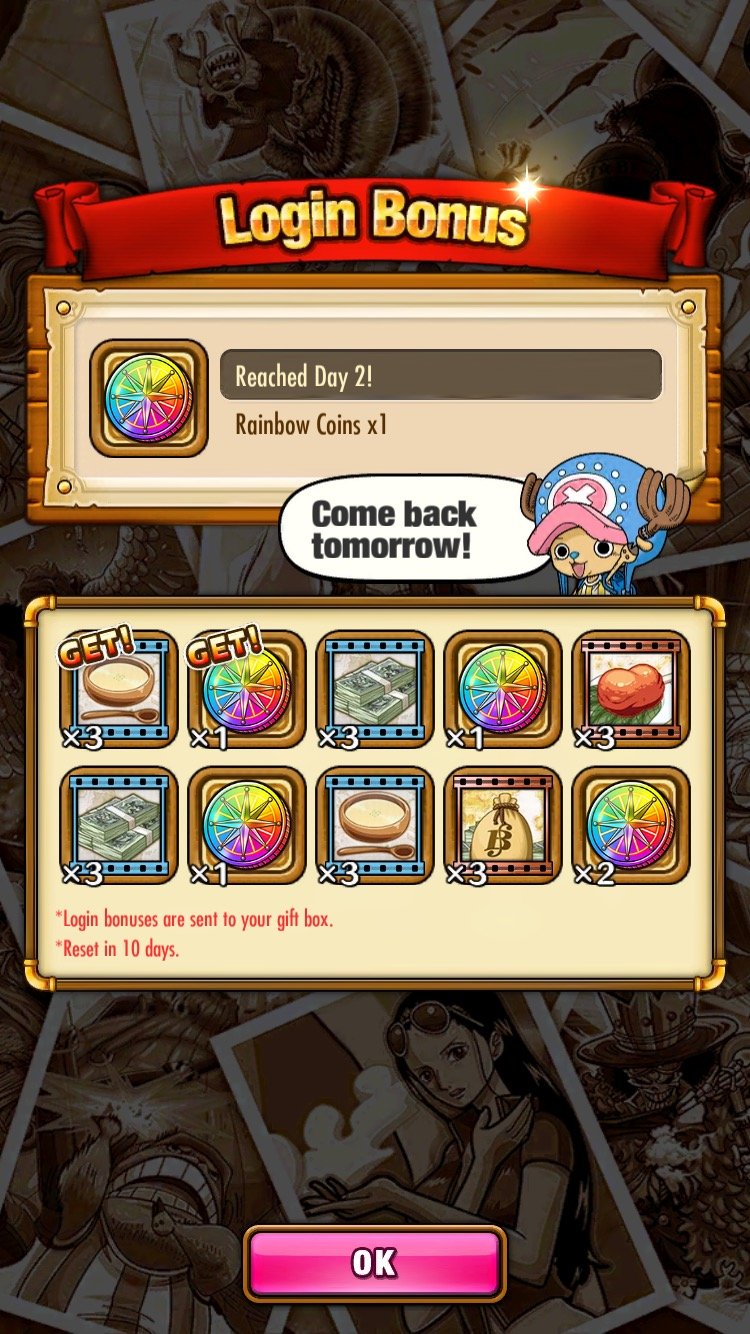 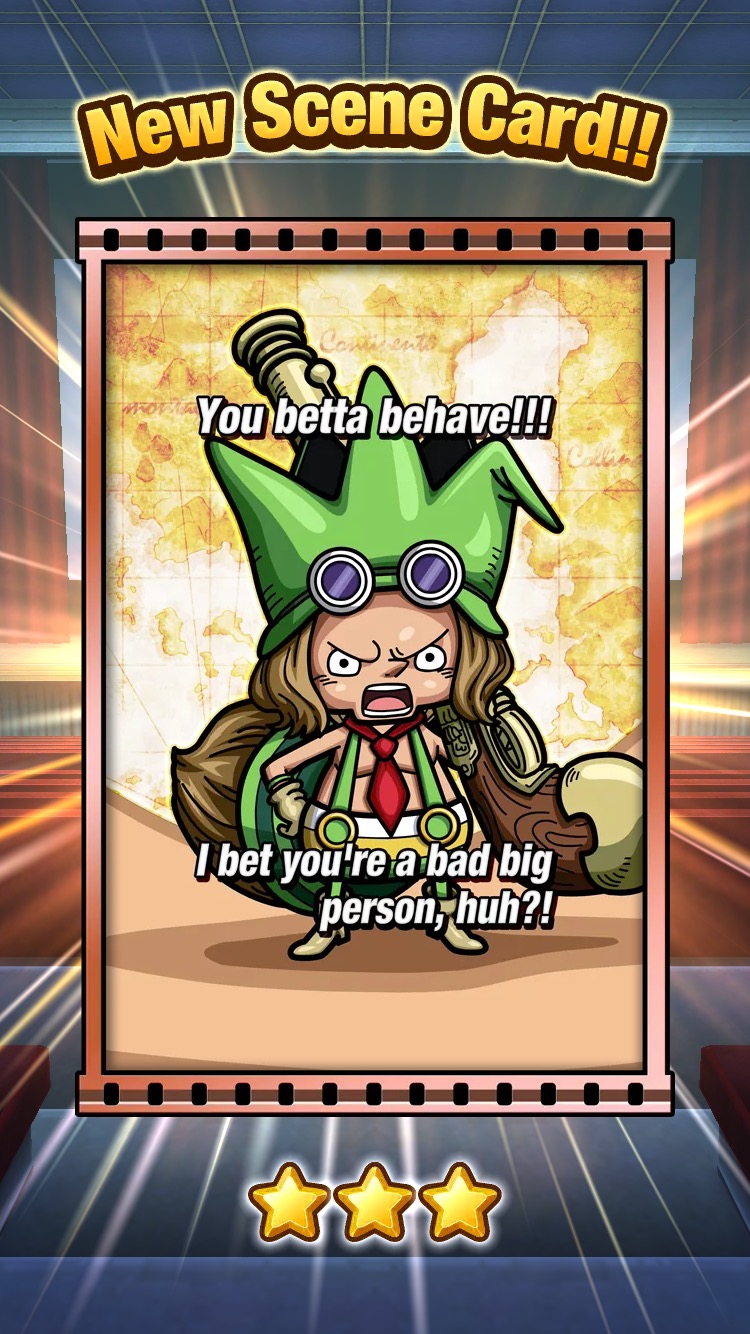 All the Pokemon Figures in Pokemon Duel