By Meriel Green | 15 hours ago 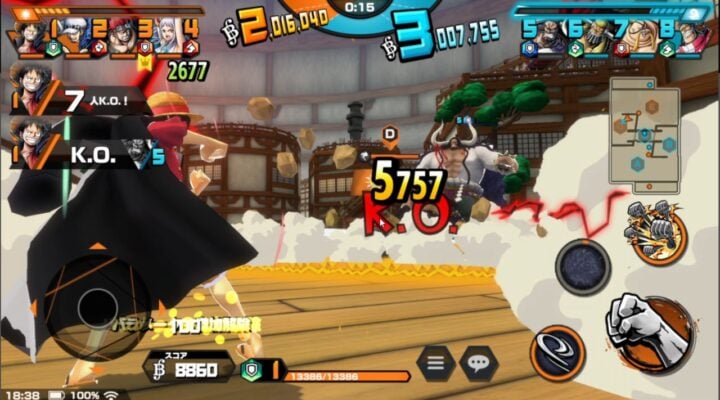 Anxiously waiting to get your power in One Piece Bounty Rush, but want to know whether to keep it? Well, you’ve come to the right place. In our One Piece Bounty Rush tier list, we rank all of the powers into tiers, S is the best, and D is the worst. We’ll keep it updated as often as new powers drop, and alongside balance changes. So, bookmark this page and check back for reference.

One Piece Bounty Rush is a wild 4×4 frenzy of PVP piracy. Team up with a crew of three other players and battle with rival treasure hunters to get your hands on the most gold. Different characters bring different skills to the squad, so a diverse team is the key to getting rich.

How Did We Pick Our One Piece Bounty Rush Tier List?

How Often Do We Update Our One Piece Bounty Rush Tier List?

We try and update the list regularly to reflect new ability releases and rebalances. For that reason, it’s best to check back from time to time if you want to know the latest ranking. Keep an eye on the official facebook for news of new updates. 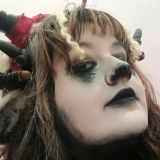