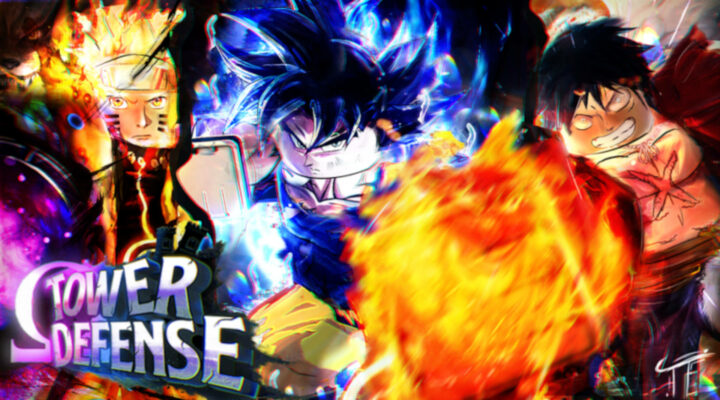 Looking for the latest Omega Tower Defense Simulator codes? Well, you’ve come to the right place. In this guide, we round up the most recent active codes that you can redeem in-game for freebies. We keep it updated too, as often as there are new codes, so we recommend bookmarking this page and checking back often. That way, you’ll never miss out on free stuff.

Omega Tower Defense Simulator, as you probably guessed already, is a Roblox tower defense game. You collect a bunch of towers and summon them in-game to protect against hordes of enemies. There’s a story mode, which provides context to your battles, or ‘Infinite Mode’, which is exactly as it sounds. If you think you’ve got what it takes to beat everyone, there’s the Hall of Heroes too.

How do I Redeem Omega Tower Defense Simulator Codes?

We keep this article updated as often as there are new codes, so we recommend bookmarking this page and checking back often. That way, you’ll never miss out on a freebie.

Alternatively, you can follow the developer on Twitter or join the official Discord, where codes are occasionally distributed. You can also make new friends within the community, which is nice!

Anime Brawl Codes – Get Your Freebies!