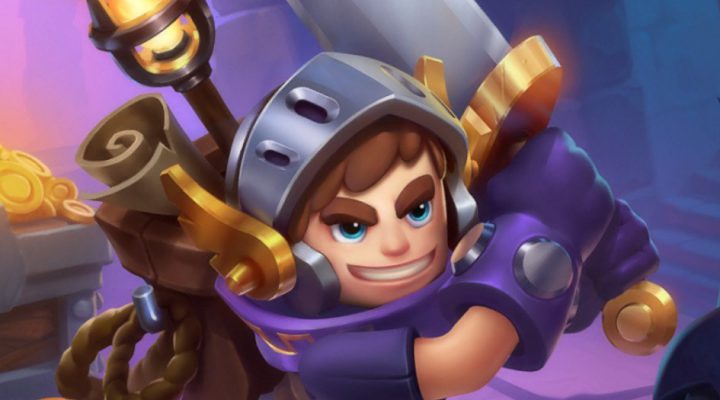 Nonstop Knight is an intriguing blend of a clicker and a dungeon crawler. It’s casual, for sure, but if you scrape the surface you’ll find a surprising amount of depth in this simple hack and slasher.

Gamezebo’s Nonstop Knight Tips, Cheats and Strategies will help to make sure you’re getting the most out of the game. Follow these and you’ll be climbing to the top of the leaderboards – and descending to the bottom of the dungeon – in no time flat. 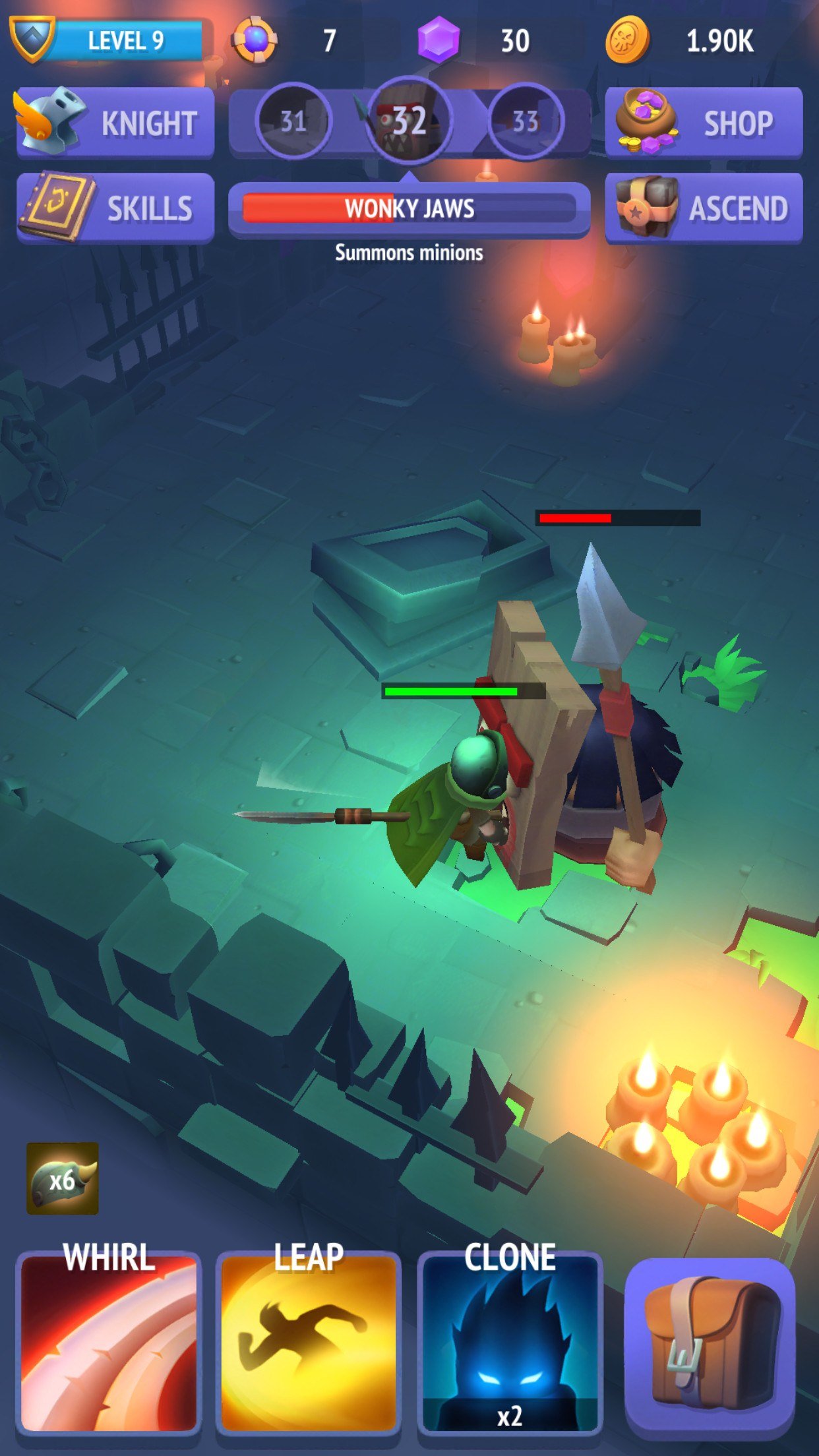 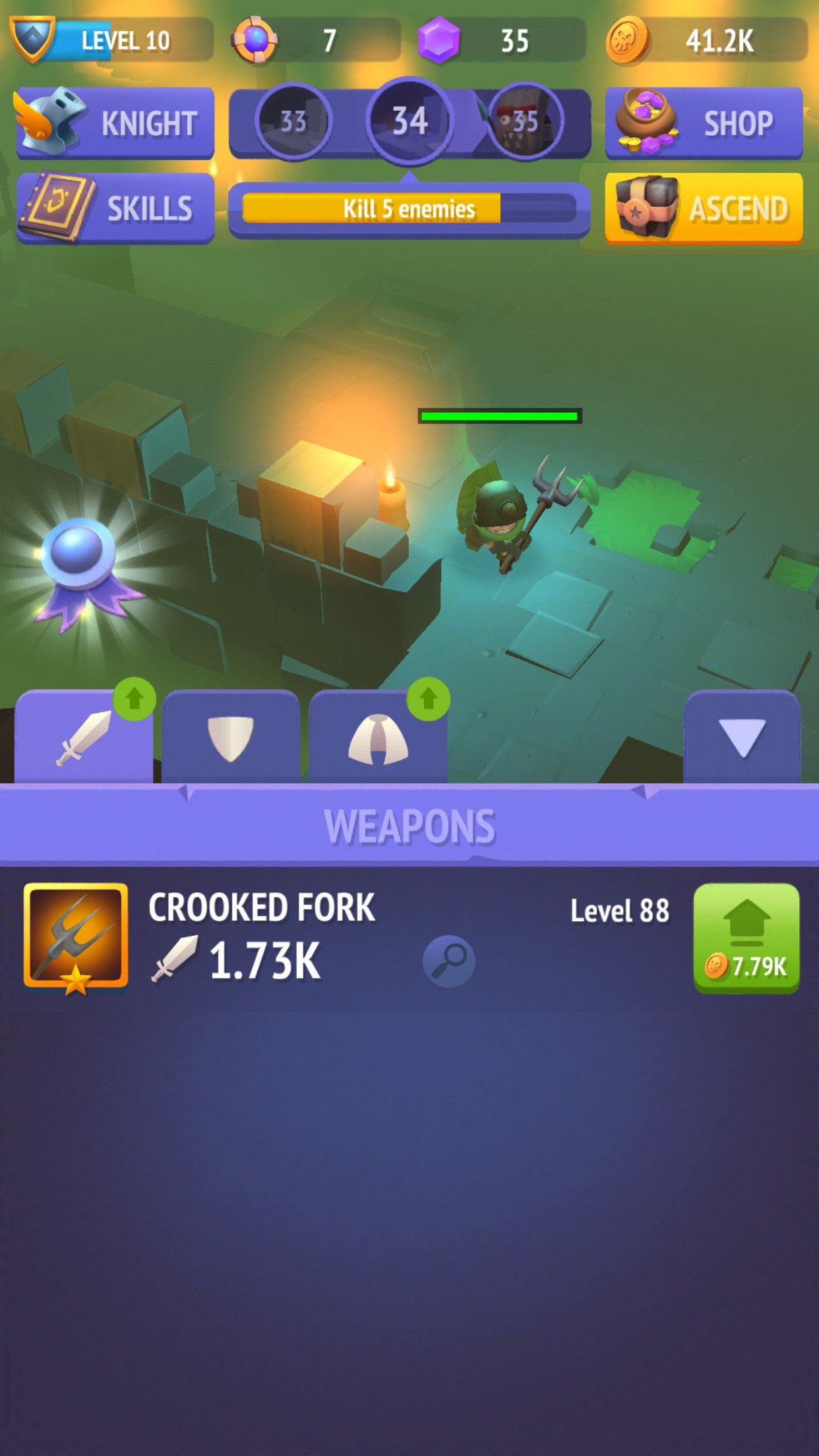 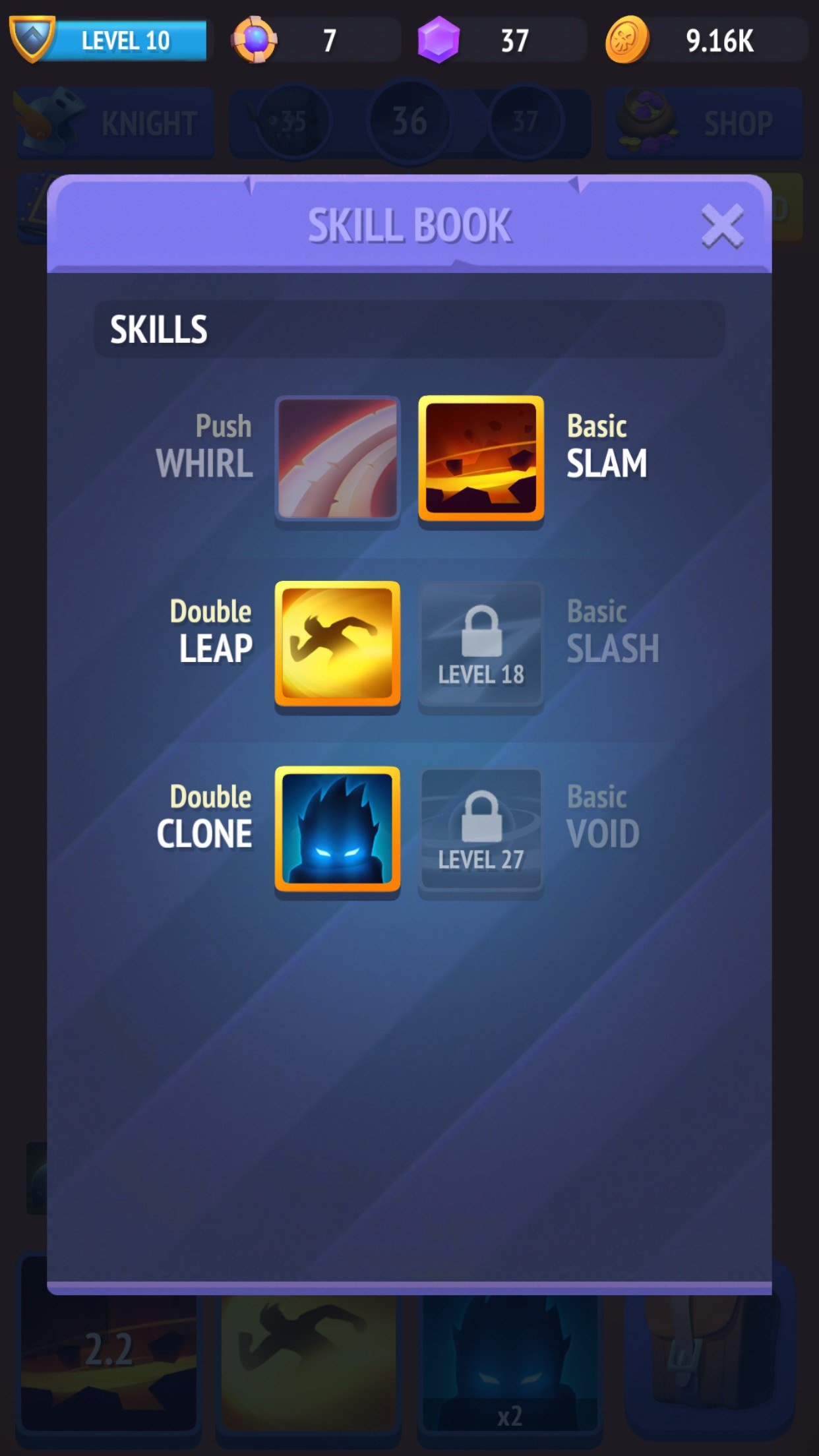 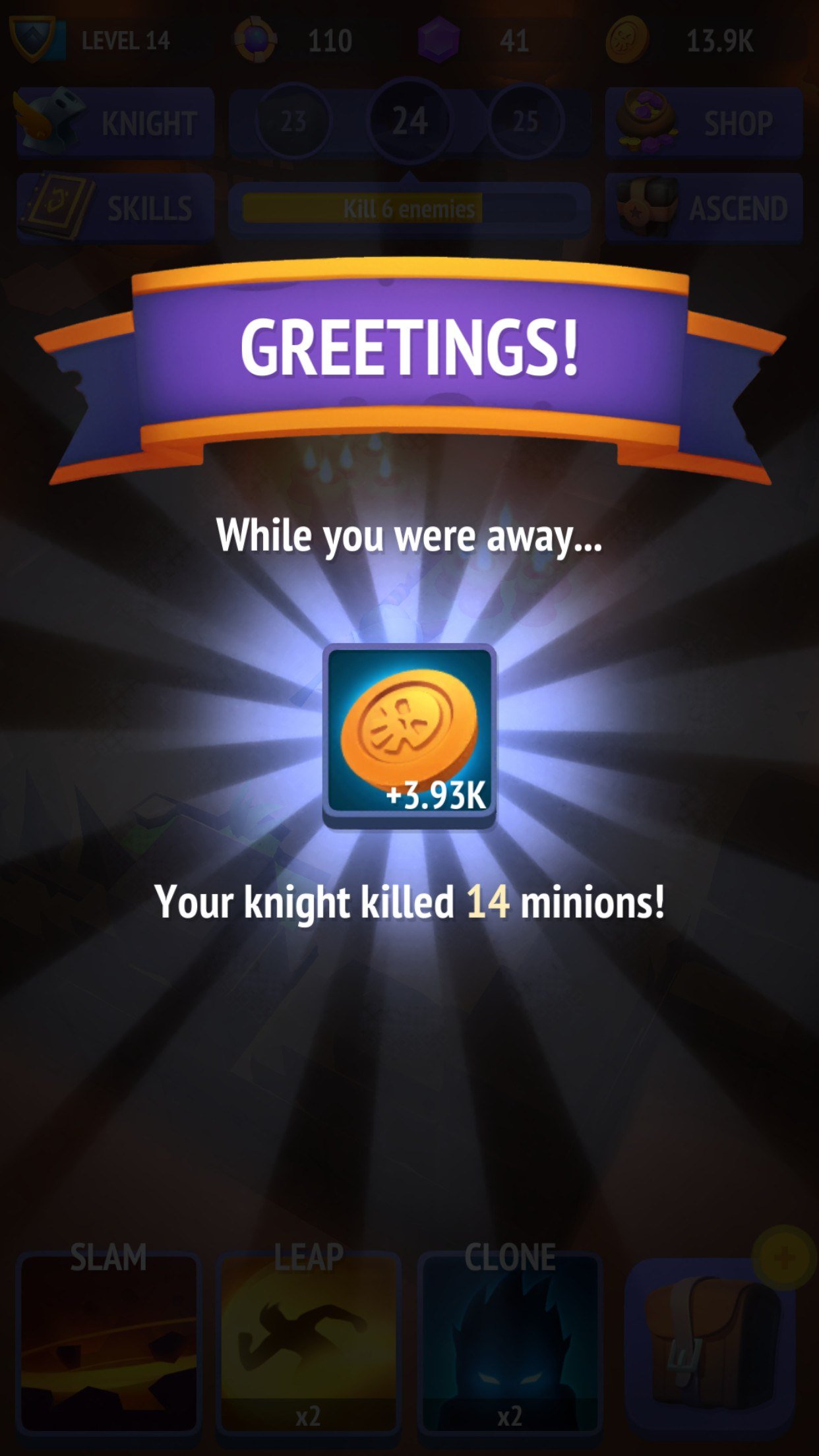