Ninja UP!: Tips, Cheats and Strategies 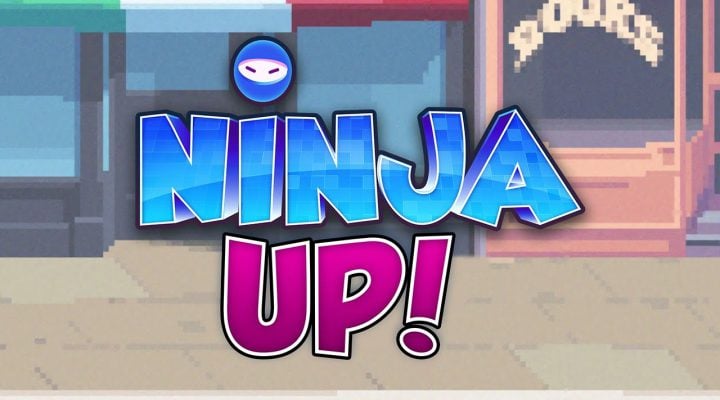 Ninja UP! is an action / jumping game from Gameloft. Its starring ninja wants nothing more than to leap as high as possible, but it seems like everyone is out to stop that from happening.

Your job is to help the ninja achieve his dream by drawing ropes under him as he leaps – and protecting him as he jumps. We have five tips that will help your new friend soar like an eagle.

1. Learn to steer your ninja 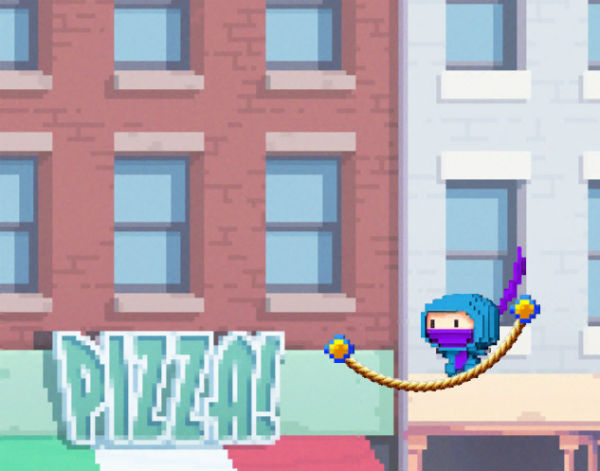 Your ninja pal has more than gravity to worry about during his ascent. There are a lot of hazards to contend with, including cranes, UFOs, and enemy shinobi that apparently believe high-leaping ninjas are an abomination. For this reason, it’s vital to learn how to “steer” your ninja around problem areas. Don’t just draw straight ropes. Practice with angled ropes to send your ninja flying to the right or left. The sharper the rope’s incline, the lower / faster the ninja will fly in that direction. 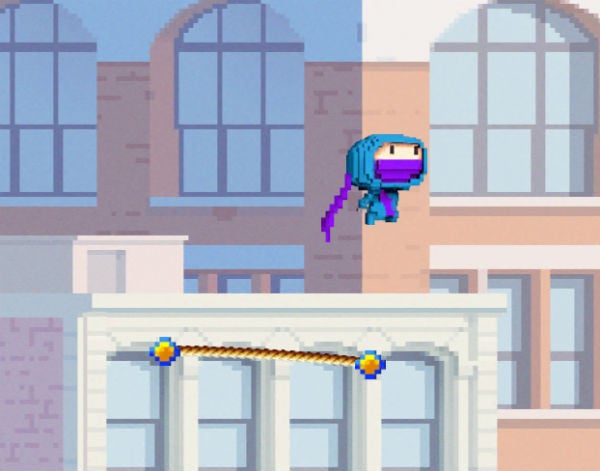 Short ropes allow for higher jumps. Long ropes cause longer, slower jumps. Both are necessary in certain circumstances. For instance, when an area is thick with enemies or objects, longer ropes allow for slower, more careful navigation.

3. Draw a rope under your ninja as he begins his descent 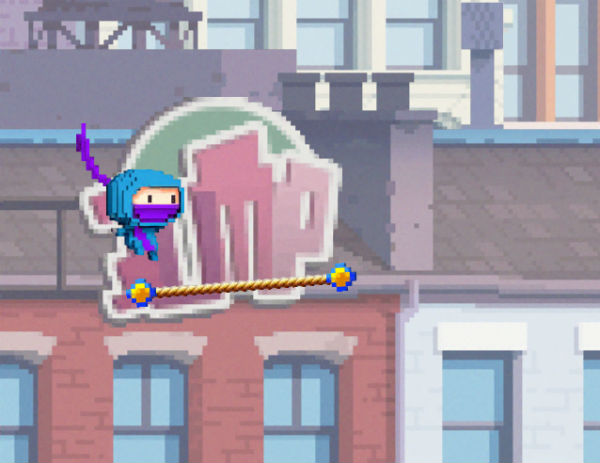 It’s never totally clear where your ninja will go until he reaches the apex of his jump. That’s why it’s best to keep an eye on his climb, observe the direction he starts to fall in, and catch him accordingly. He’s counting on you! 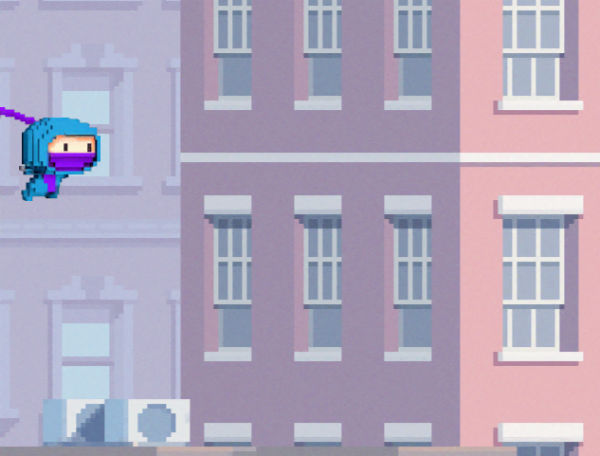 If you misjudge your ninja’s fall trajectory, you can still act before he becomes street pizza. Simply draw another line – but do it quickly! Also, note that the first line you drew will disappear when you draw another one. 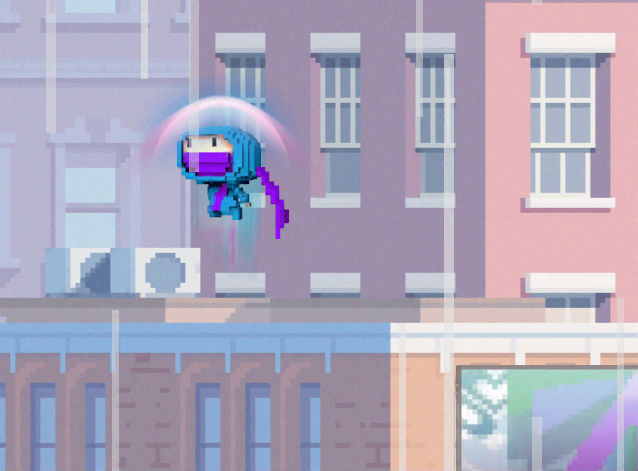 In order to reach the highest heights as quickly as possible, try for speed boosts in relatively calm areas. Draw short, straight lines. This causes your ninja to be wrapped in a “sonic boom” animation while he rockets upwards at a crazy speed.

Transformers: Age of Extinction – Tips and Tricks From the Developer