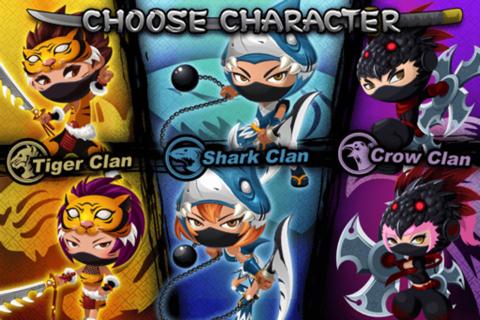 Ninja Royale is a social game for mobile devices. Knowing when to strike is an important skill in becoming a master ninja, and with Gamezebo’s quick start guide you’ll have all of the tips, tricks and walkthroughs you’ll need to stay ahead of the rest. 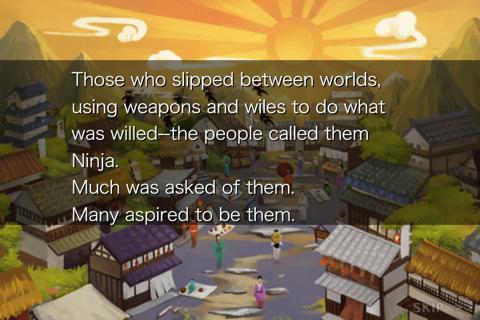 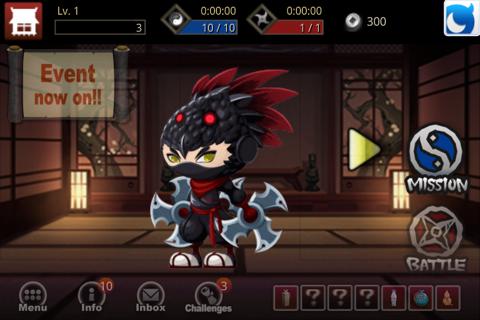 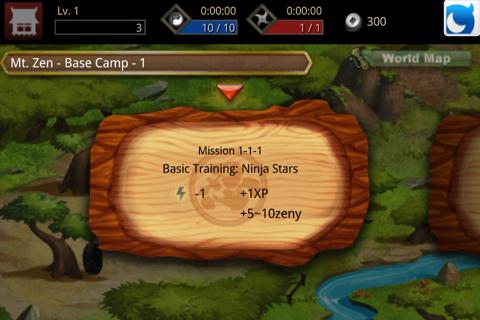 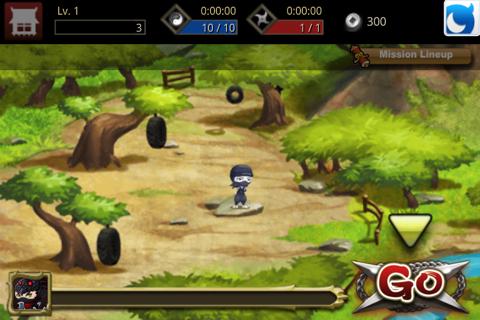 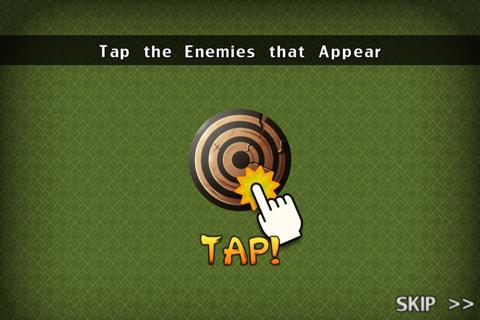 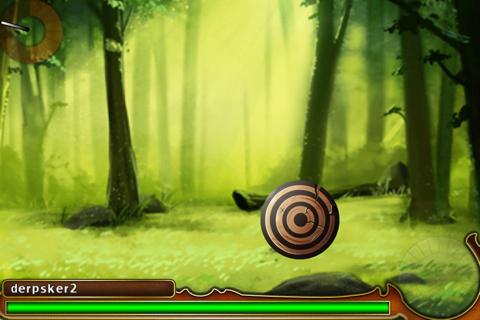 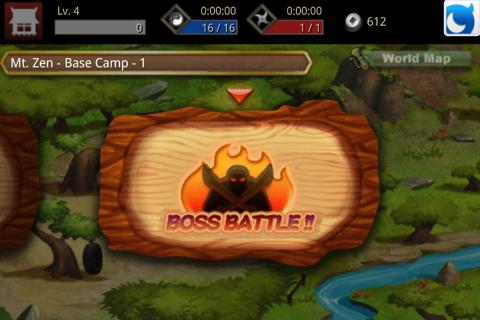 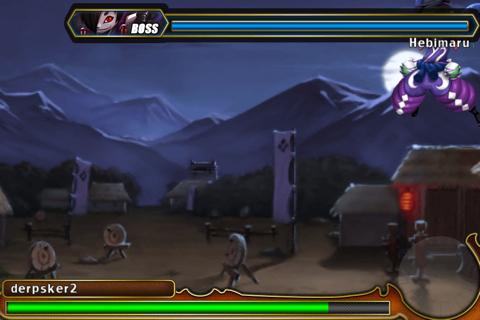 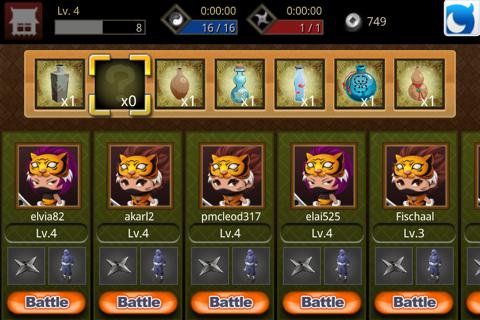 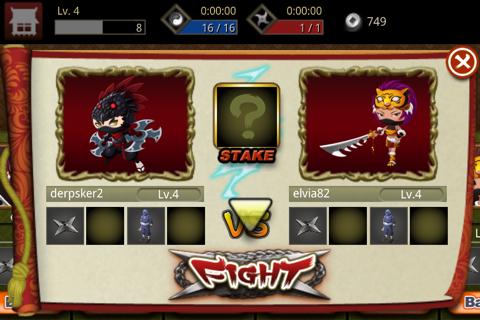 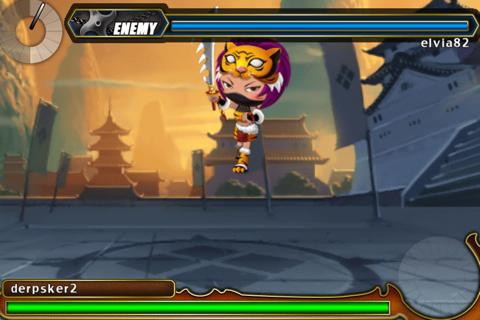 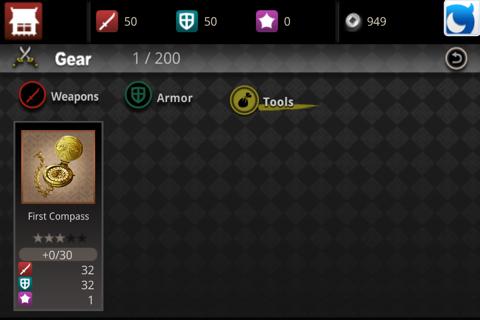 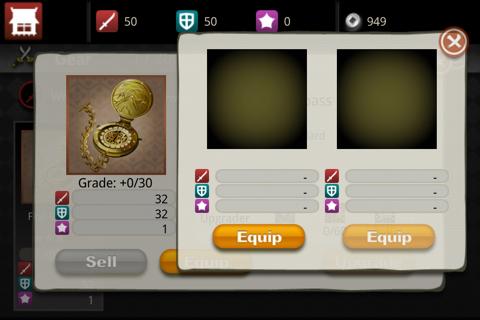