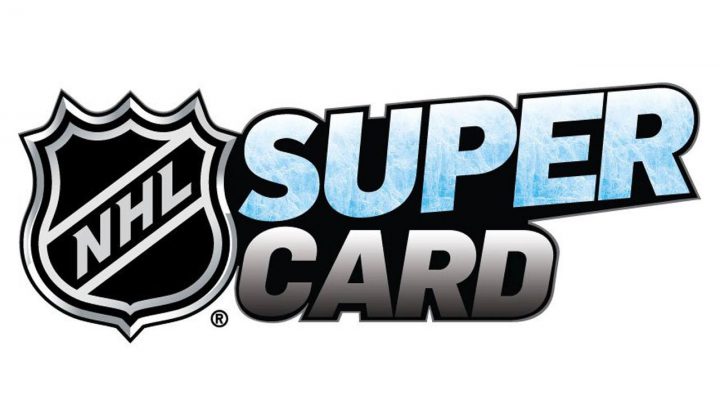 NHL SuperCard is a collectible card game from 2K featuring the stars of the National Hockey League. It’s a relatively simple card game, though some difficulties may arise since the game does a poor job explaining some of the smaller details.

Our NHL SuperCard tips, cheats and strategies guide will catch new players up on everything they need to know to shut out their opponents every time they take to the ice. 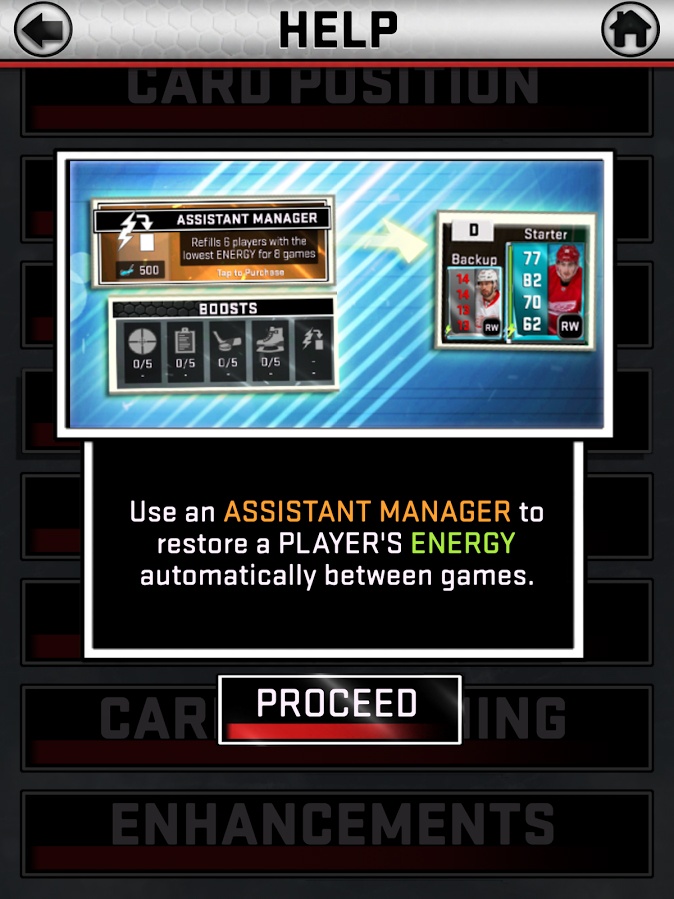 As mentioned, NHL SuperCard doesn’t explain the rules very well. When you first start up the game, you’ll be greeted by a chain of windows that pop up and tell you, roughly, how to play. Most everything else is left for you to figure out.

Luckily, you’re not completely left in the dark. From the main menu, you can scroll down and if you tap the little question mark icon you’ll be taken to a handy little index of the rules of the game. There are ten different sections for players to read up on, from card positioning to how boosts and energy work. So take a few moments to familiarize yourself with these instructions before heading into the game and you’ll fare much better. 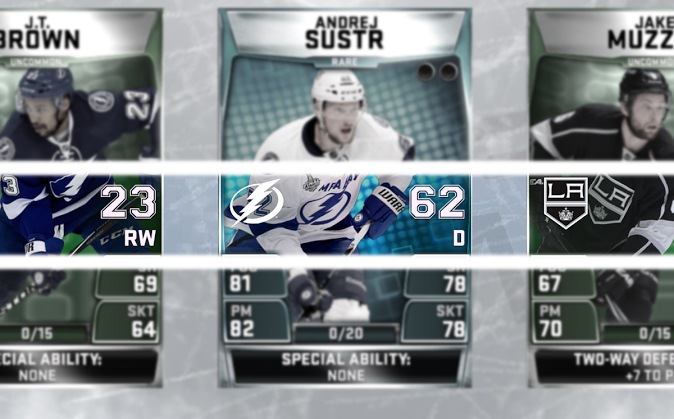 Each player card also takes into consideration that player’s position in the real-world game. So if you have a Henrik Lundqvist card it will be a goalie card, a Steven Stamkos card will be a center, and Drew Doughty would be a defenseman. With that said, you’ll want to set up these players based on their positions in the game. You’ll want to put a goalie in the goalie slot, a defenseman in a defensive spot, and so on. When players are placed in their proper positions they get a bonus that will increase the odds of coming out on top during Quick Play and Seasonal match-ups.

Go for the Gold 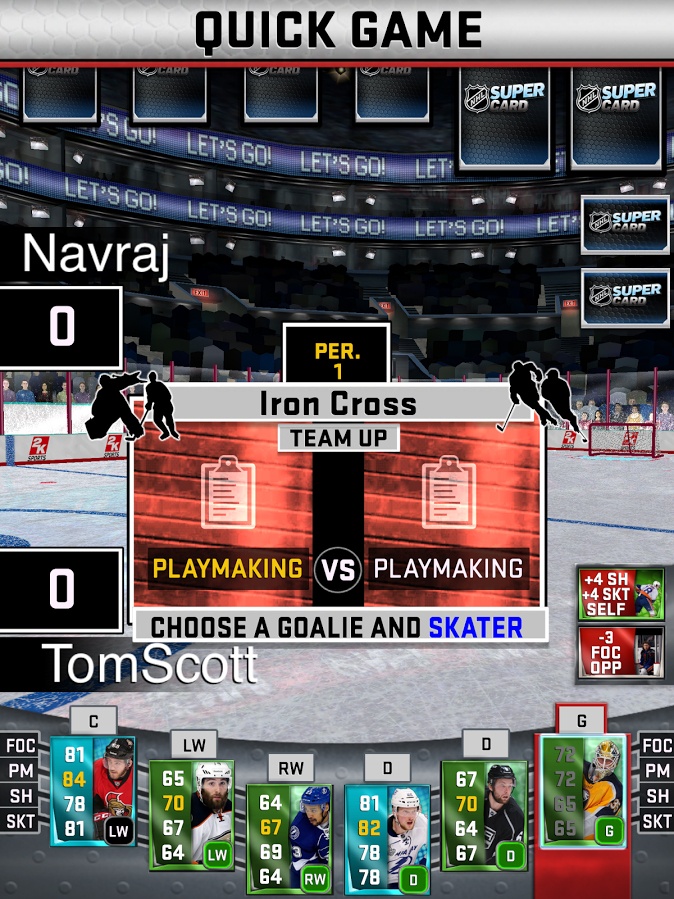 If you’re just really confused you can always follow the game’s advice: pick the card that has the highest, highlighted number and play that.

Along the bottom of the gameplay screen you’ll see your cards arranged out in a row. Running through that row are lines that represent a specific statistic for each row of numbers on your player cards. FOC is Focus, PM is Playmaking, SH is Stick Handling, and SKT is Skating.

Pay attention to what stat is important for that turn (a.k.a.period). In the above image you can see that in the first period, the game is looking for one of my cards with a high Playmaking (PM) stat, while the opponent will be playing a card that has a high Playmaking stat as well. Also, I will have to play my goalie and one additional skater, so I need to make sure that I play the skater with the highest PM score, which in this case would be my Center from the Senators, all the way on the left side of my row.

The stats that you need for each turn are always highlighted in gold, so you can quickly glance across your cards to see which of your cards to play for that specific period.

Need for Speed: No Limits Tips, Cheats and Strategies