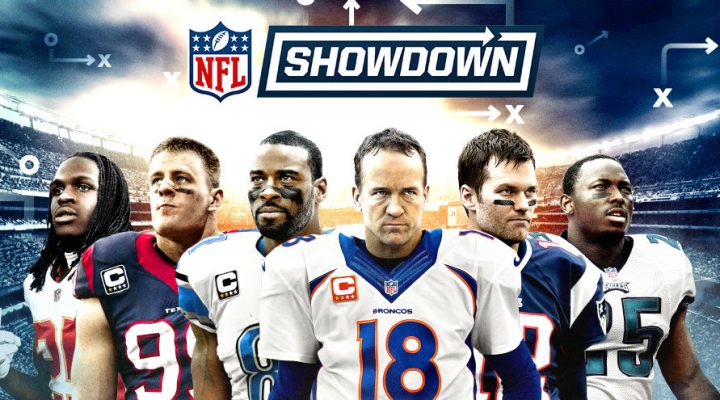 NFL Showdown is a mobile pro football management game from Zynga, and the first product of its Zynga Sports 365 initiative. As members of that team told Gamezebo, the idea is that people are fans all year round, not just when their favorite sports are in season, and this game gives players the potential to coach and manage an NFL team all year long.

Even better, maneuvering through the game’s 21-day seasons doesn’t necessarily need to eat up tons of your free time. All it takes is a willingness to continually devote a bit of time each day to improving your squad, ensure your players are well-rested by the time each day’s game kicks off and check to see that you’ve got the right strategies emphasized, and you’ll give yourself a chance to be a contender every season.

Need some help getting started building your dynasty? You’ve come to the right place, as we’ve got the tips to help make trips to the playoffs a bit more manageable. Grab that clipboard, get the game film cued up on your tablet and dive in! 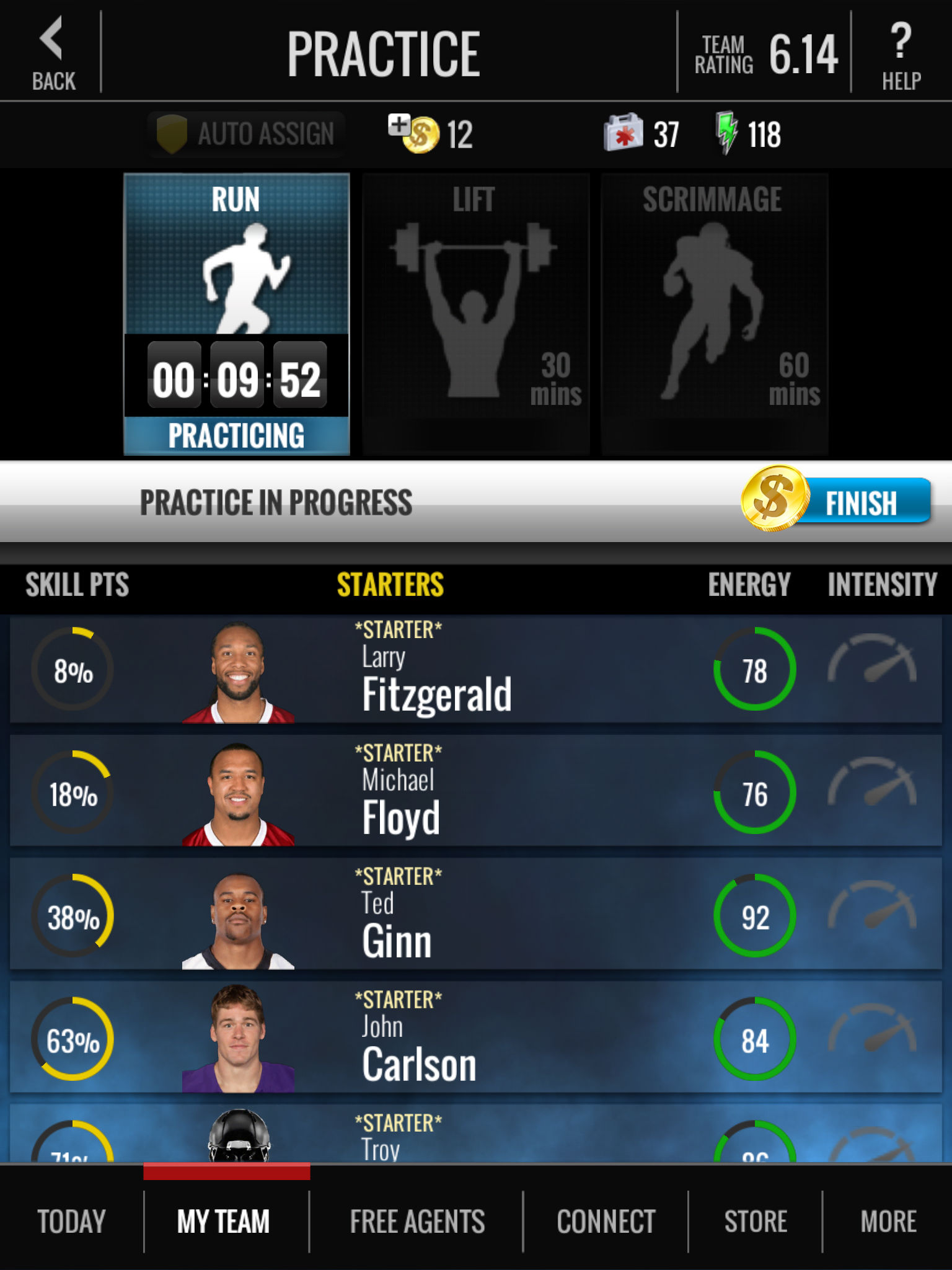 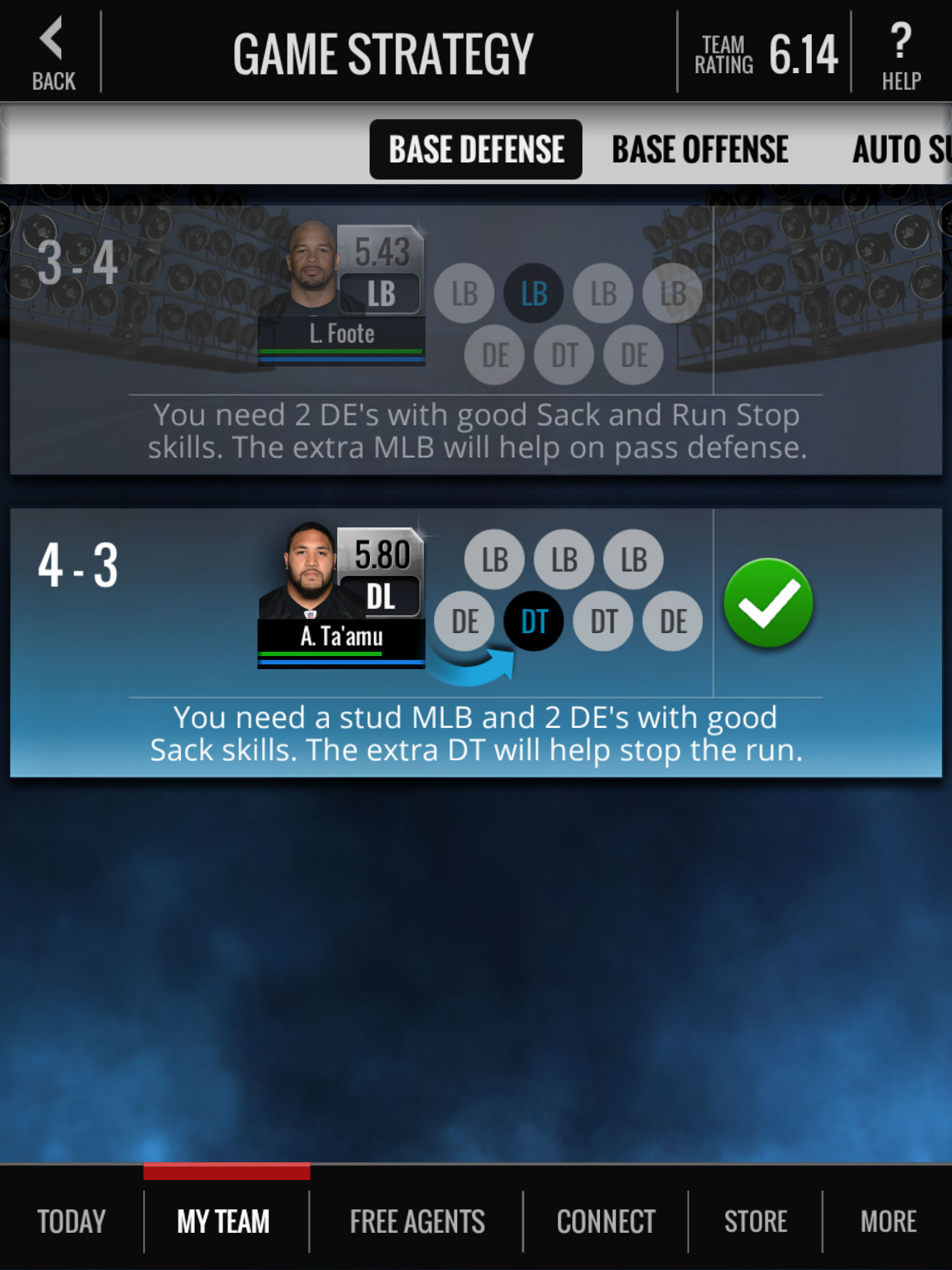 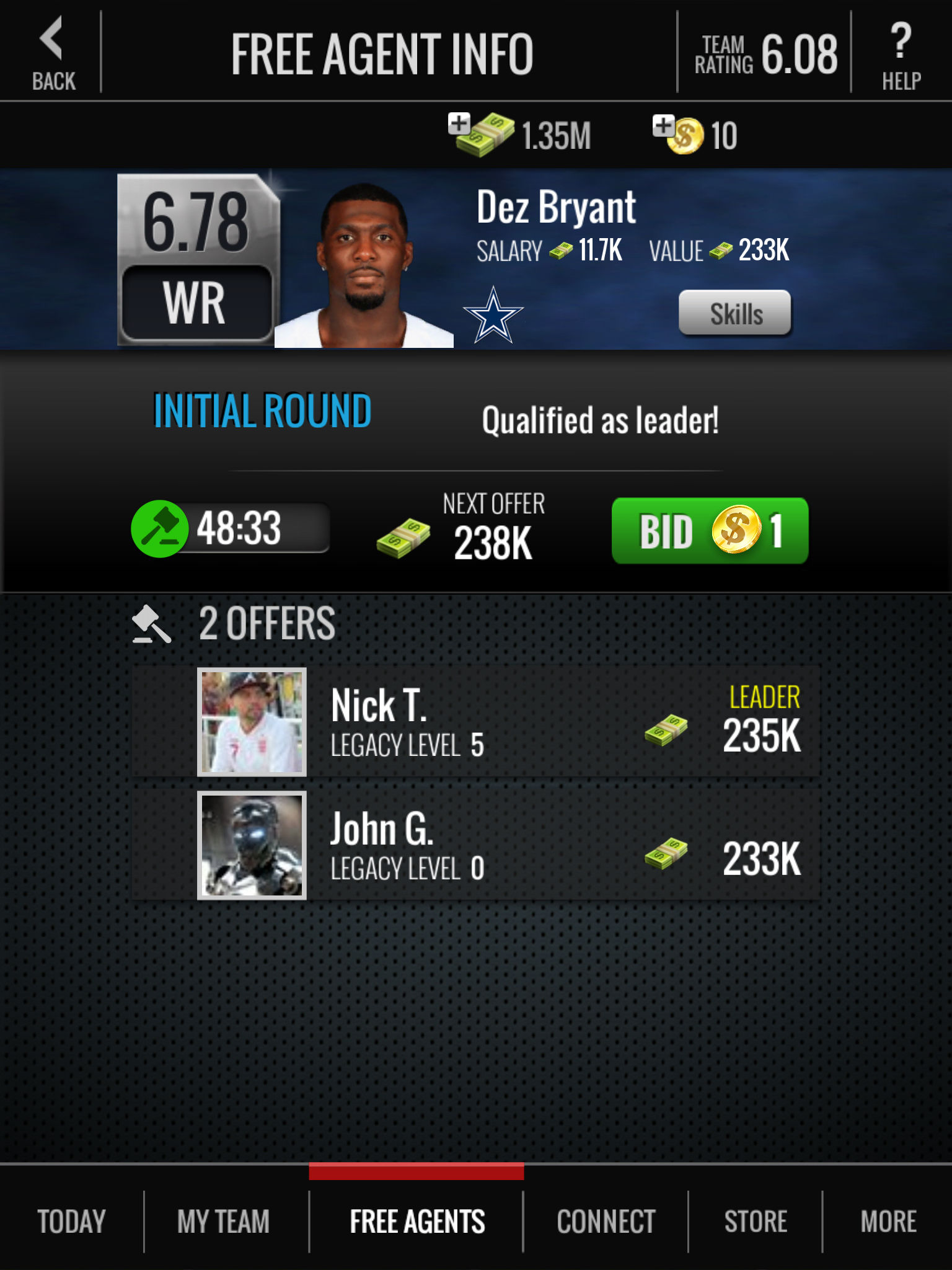