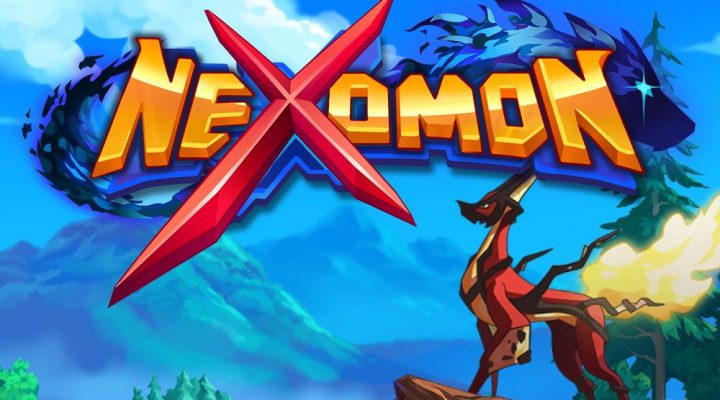 Nexomon is a pretty slick game. It’s a lot like Pokemon, in that it’s almost exactly the same as Pokemon. But that doesn’t mean it doesn’t have a few of its own ideas, or that you shouldn’t be playing it right now. Because you should be.

But the game can be pretty daunting the first time you walk into its massive world. Don’t worry though, because we’ve put a good few hours into the game, and we’re here to make sure you know exactly what you’re going to have to do to get the best pocket-sized monsters.

In this guide we’ll walk you through all the tips and hints we’ve picked up along the way, as well as throwing some advanced strategies in your direction to make sure that you’re always going to be coming out on top when it comes to the fights you’re going to be leaping into. 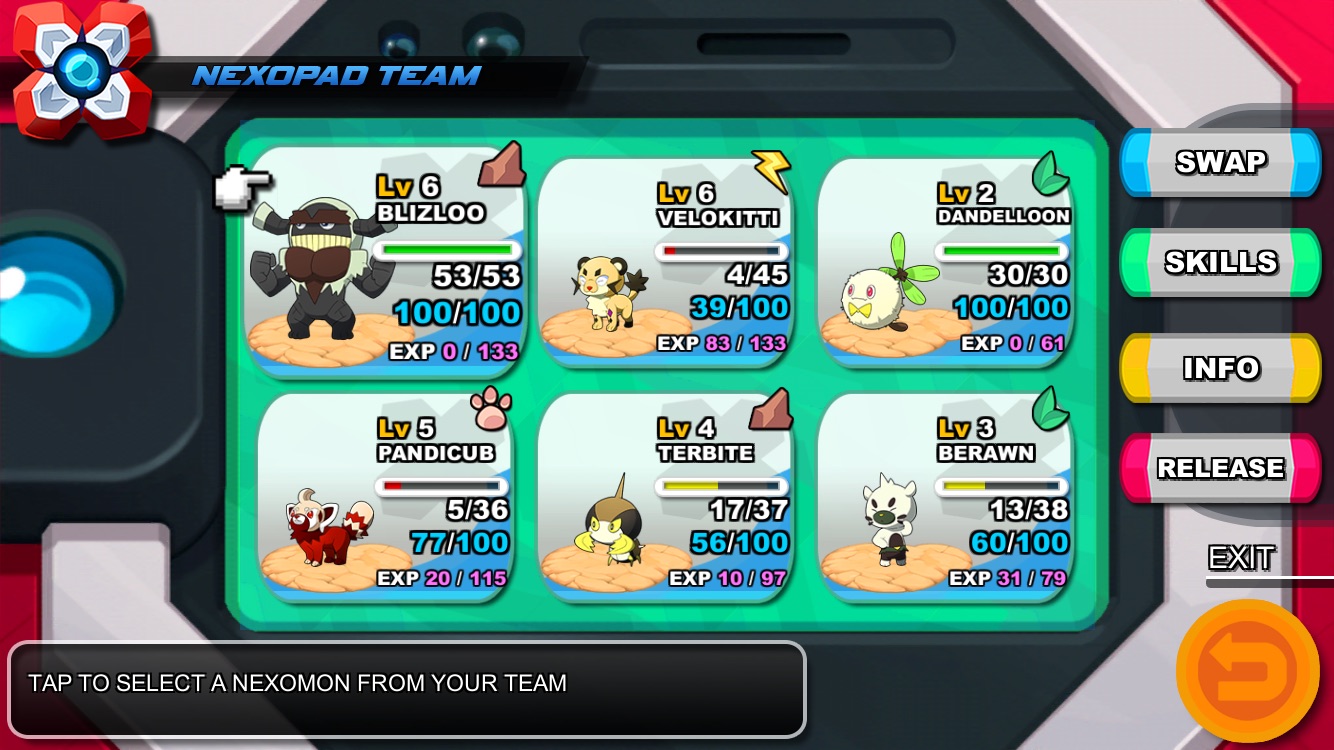 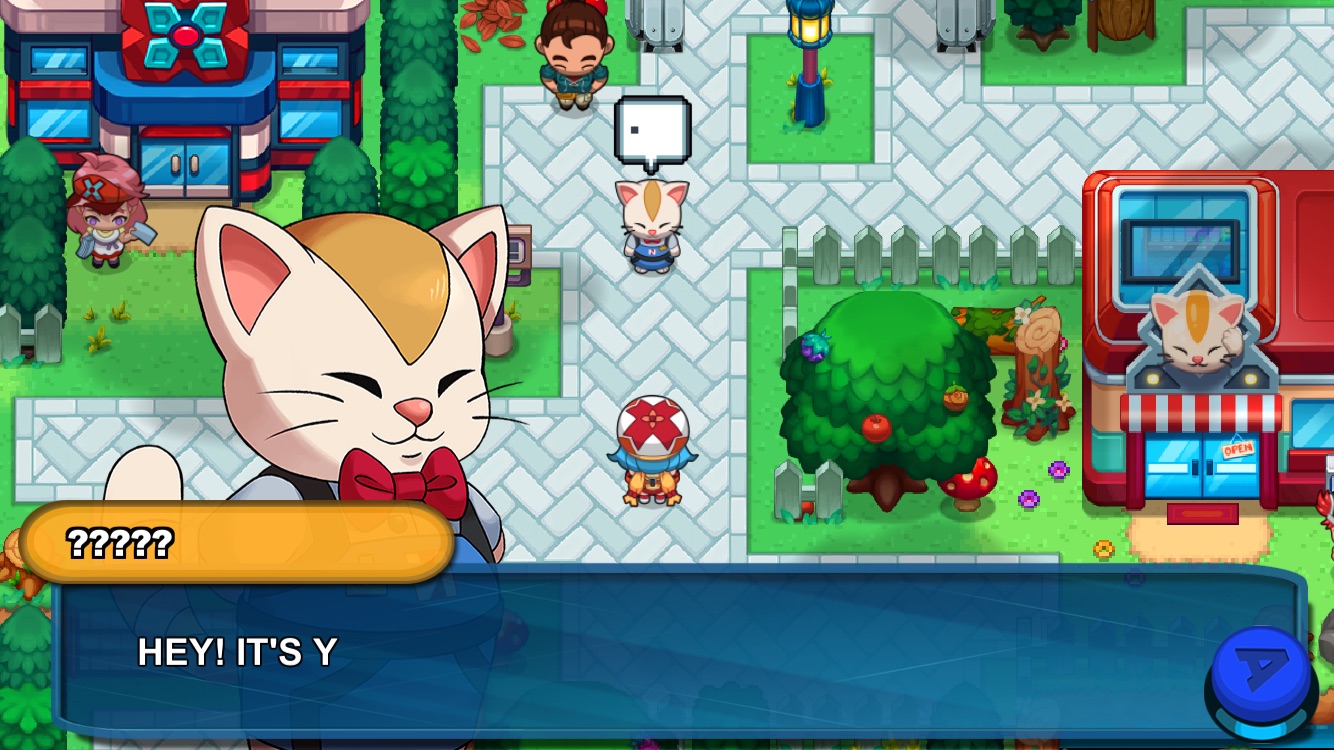 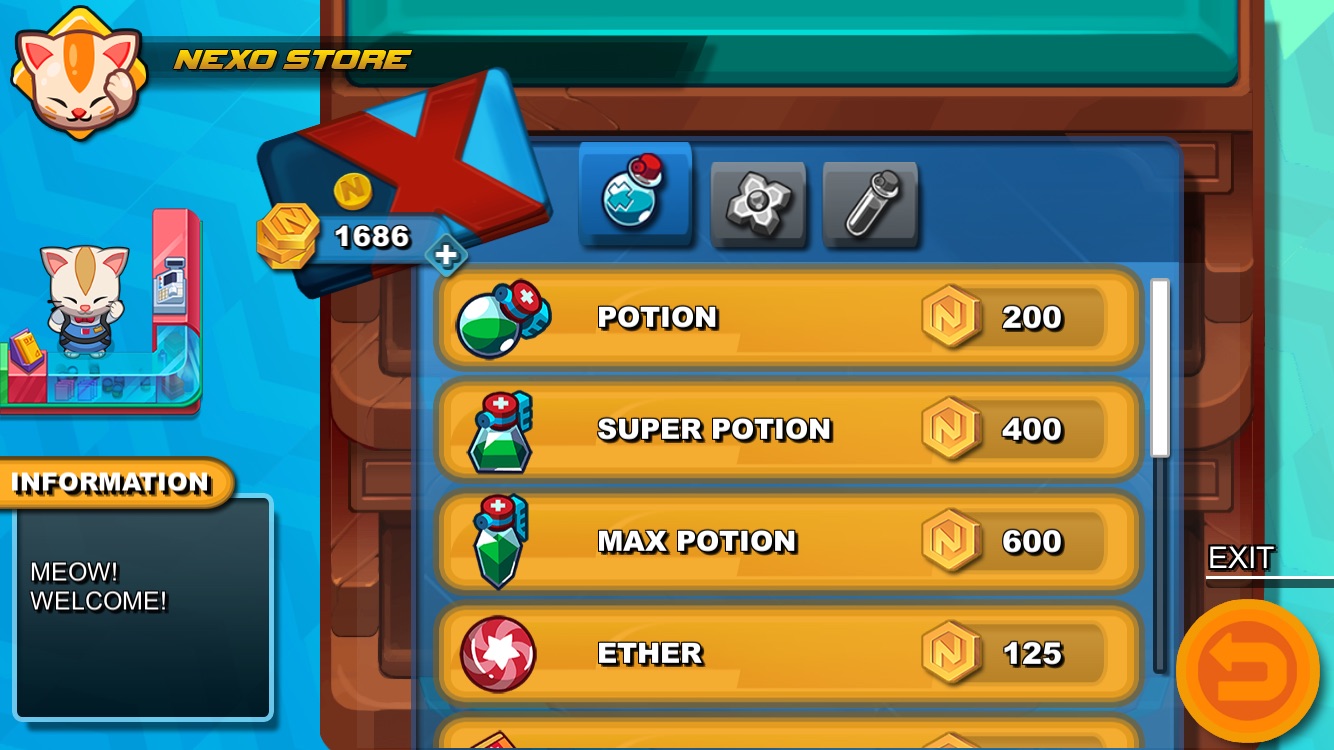