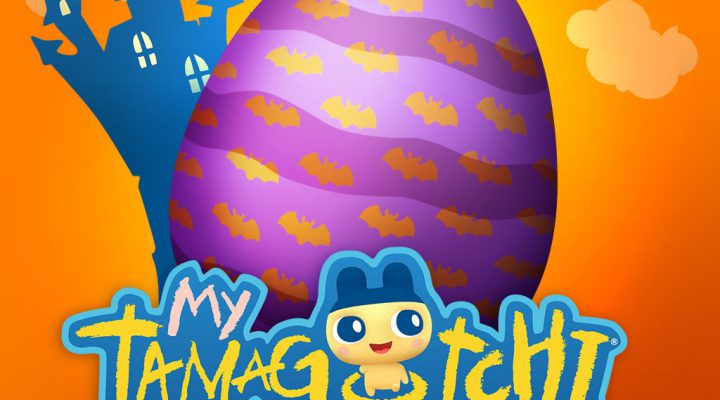 As of right now, there are seven mini-games that are free to play, included in My Tamagotchi Forever. The point of these mini-games is not just entertainment for your Tamagotchi, but also a source of income. Isn’t that the dream? Playing games and making a living? Well with these tips you should be getting the most bangs, for your buck. 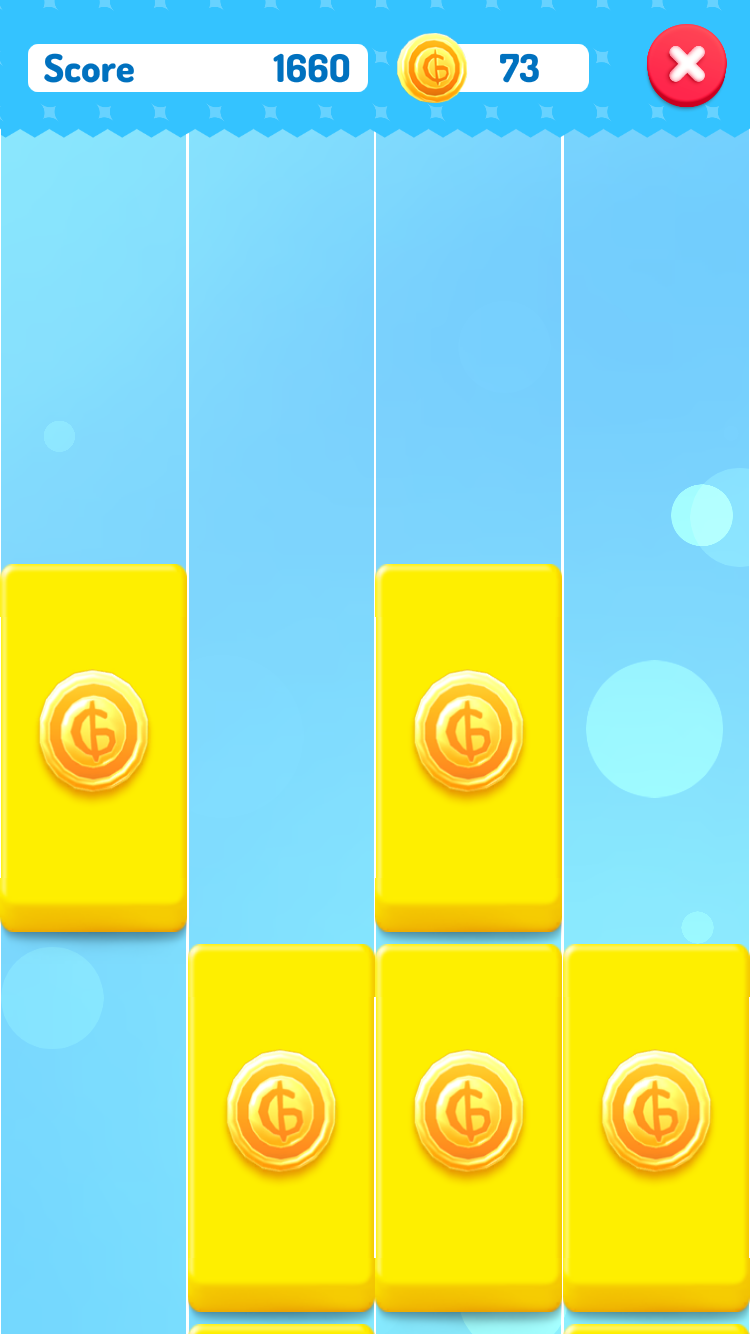 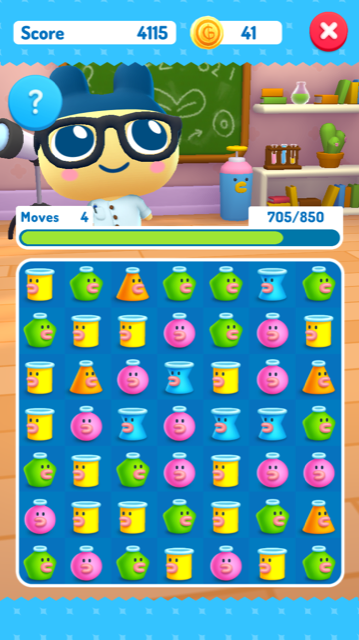 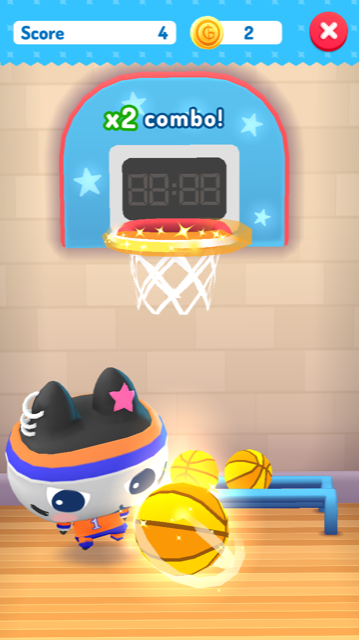 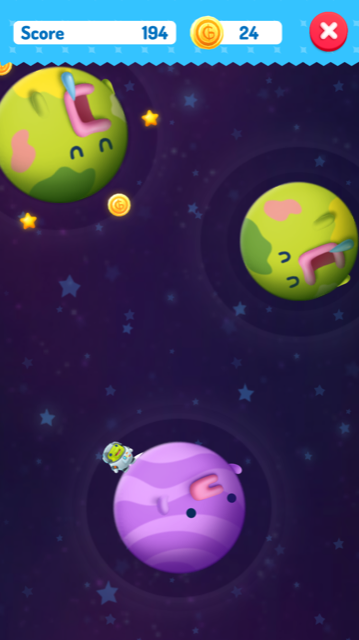 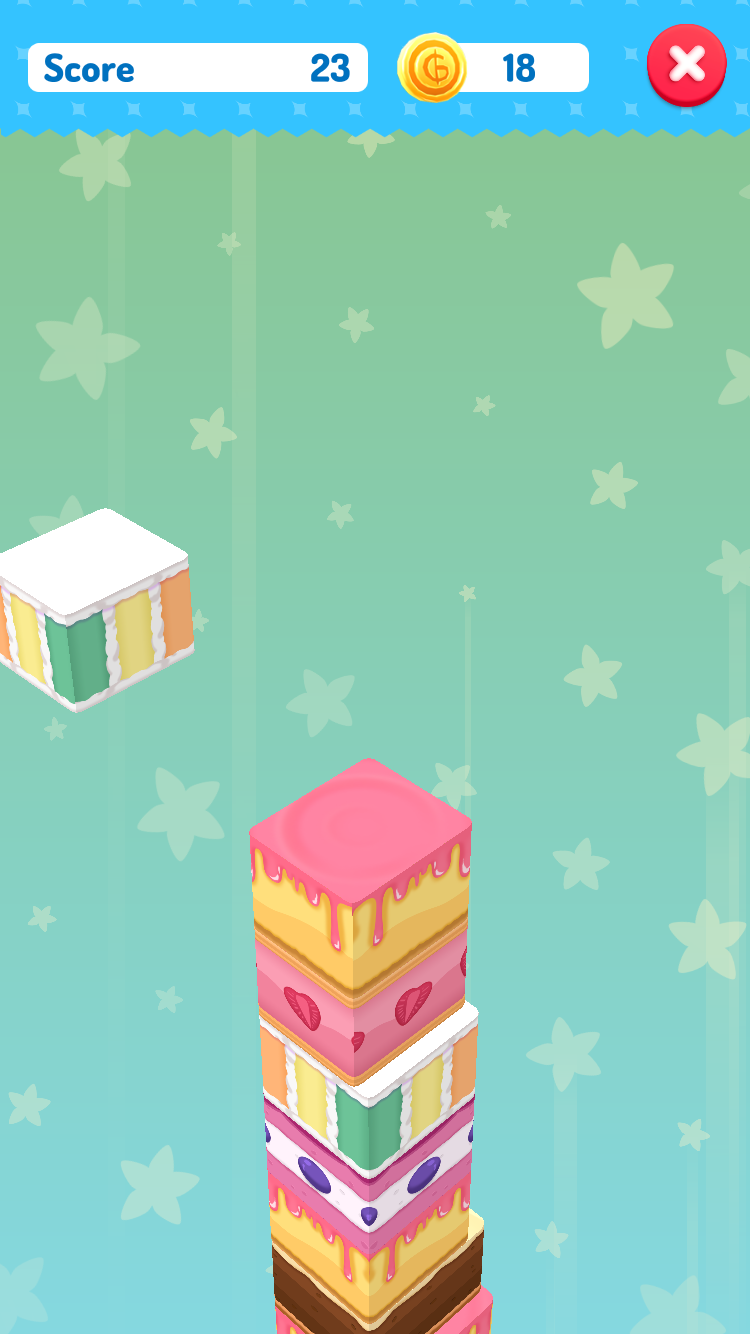 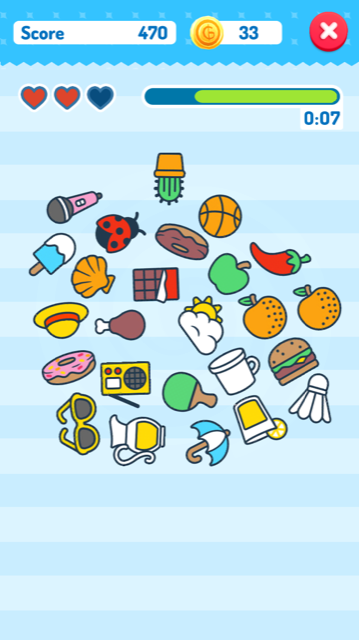