One of the coolest new additions to My Tamagotchi Forever in the game’s biggest update yet was a brand new character named Neliatchi. What makes this new Tamagotchi stand out isn’t just her adorable appearance — she looks sort of like a mermaid, albeit without a tail, so maybe not all that much — but the fact that she was the result of a contest whose lucky winner got to help design the character. The contest ended back in January 2018, but Neliatchi didn’t make it into the game until August. Mobile game updates definitely don’t happen overnight!

Neliatchi is an adult Tamagotchi, and like the previous eight adult forms, she can be evolved from any of the game’s six teen forms. The big question on everyone’s mind, though, is the obvious one: How can you be sure you’ll end up with the newest character?

As always, the answer is in the diet you feed your teen.

How to Evolve Neliatchi in My Tamagotchi Forever

A pretty big hint to what to feed your teen to end up with a Neliatchi is in the character’s bio. It states that she “enjoys snacks and green vegetables,” and this is indeed what you should be looking to feed your teen.

While you can unlock a variety of snacks, most players who have already acquired Neliatchi report that french fries seem to be the way to go. They’re available right away and cost 10 coins each. Hamburgers and pizza may also work for you. 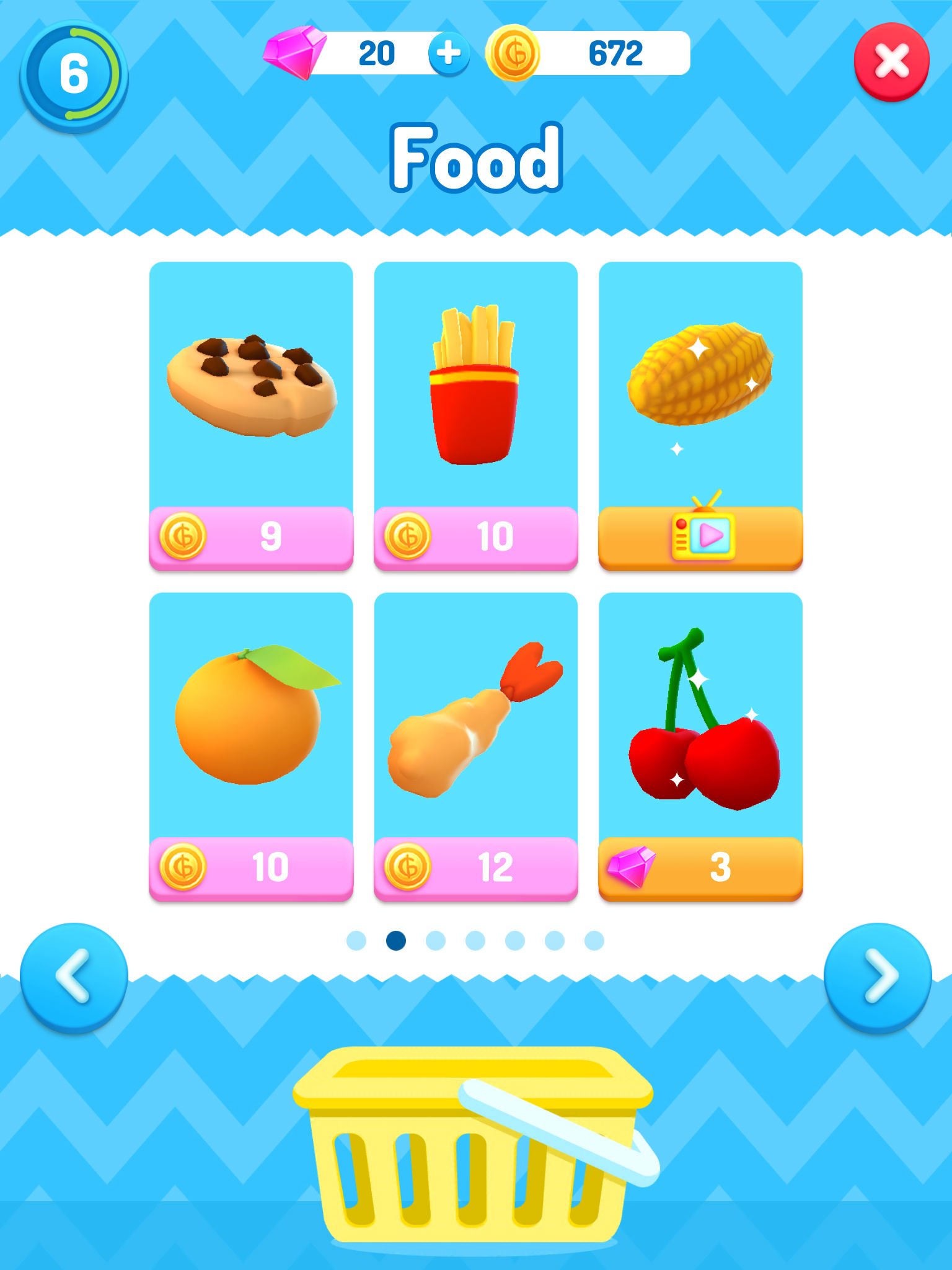 As far as green vegetables go, you’ve got several options, but broccoli is your best bet if you haven’t been playing My Tamagotchi Forever all that long. It only costs seven coins and you have it even when you first start the game. Other green veggies include cucumber (35 coins each, unlocks at level 14) and paksoi (56 coins, unlocks at level 22). None of the new food items to hit the game since the update are green vegetables, so they don’t really figure into what we’re discussing here. 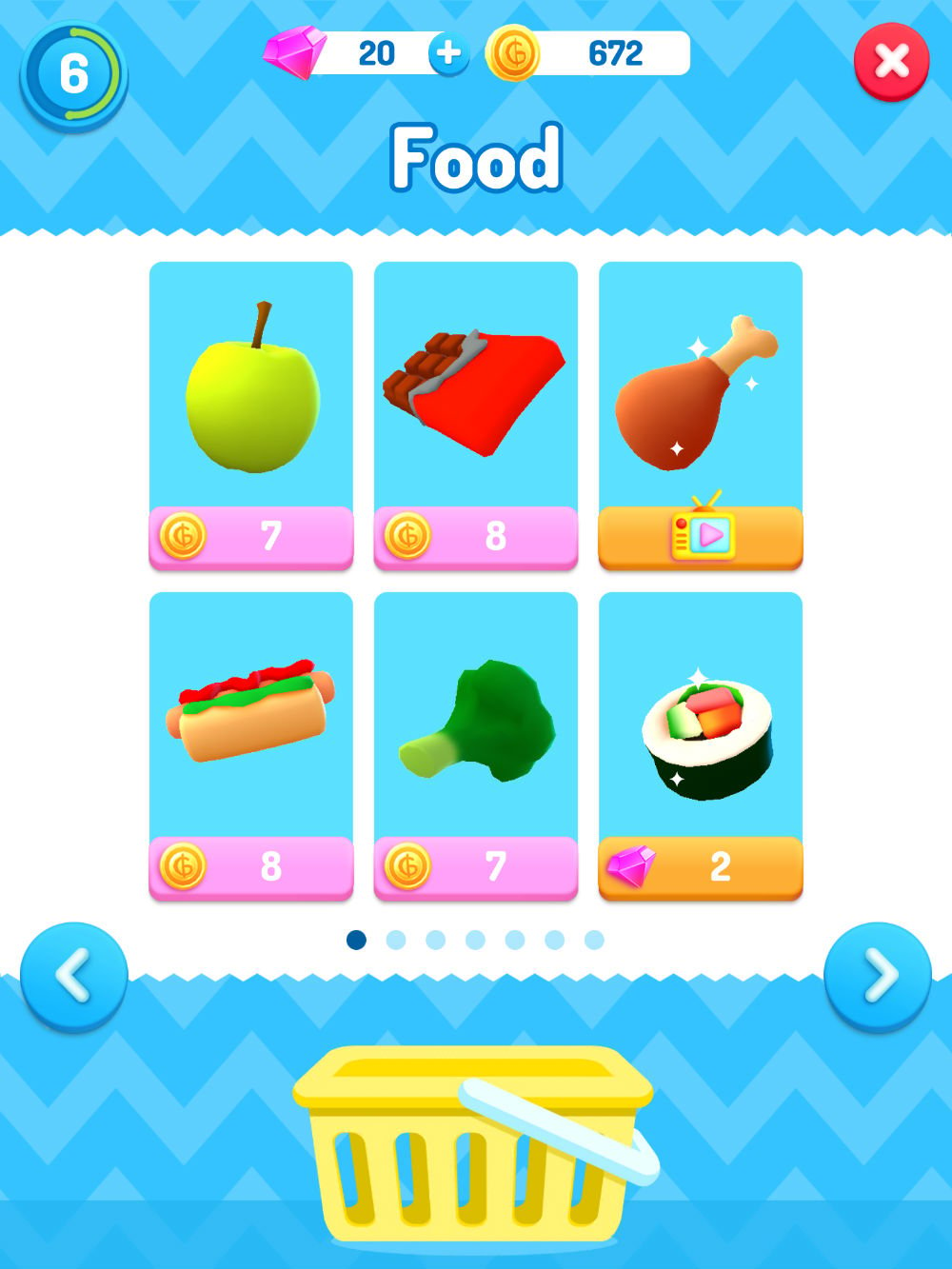 How much of each kind of food should you feed a teen Tamagotchi? That’s difficult to say with 100 percent certainty, but based on what has been proven to work with other adult forms, it seems smart to try for a 50/50 mix between green vegetables and snacks. This ratio has been pretty dependable throughout the game, and of the different adult forms, only Kuchipatchi seems to prefer only one type of food (though with a healthy appetite for plenty of what we would typically call junk food).

The other important tip to remember when attempting to evolve a Neliatchi is not to get discouraged if it doesn’t happen on your first try. The veggies/snacks mix has definitely already paid off for other players, so just tinker with that basic formula a bit if necessary and you should get it to work before too long.

Good luck attaining a Neliatchi, as for some of you experienced My Tamagotchi Forever players, it may be the only character you haven’t already come across. If you found this article useful, please check out our other guides, including our advanced tips and advice on how to play forever for free.