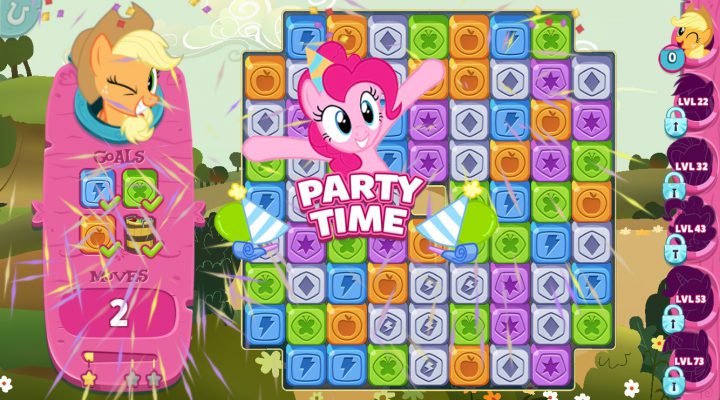 My Little Pony: Puzzle Party is a mobile game where franchise fans can play side by side with beloved characters such as Rainbow Dash, Twilight Sparkle, Applejack, and more. It is a pretty standard match-3 style game where players must clear a board by matching adjacent colored blocks. There are plenty of thematic boosters and pony power-ups at your disposal. The blocks can only be moved by clearing others nearby, which means you’ll need to plan out your moves to be in the best position to take advantage of boosts. If you’re looking to saddle up with My Little Pony: Puzzle Party, here are Gamezebo’s tips, cheats and strategies. 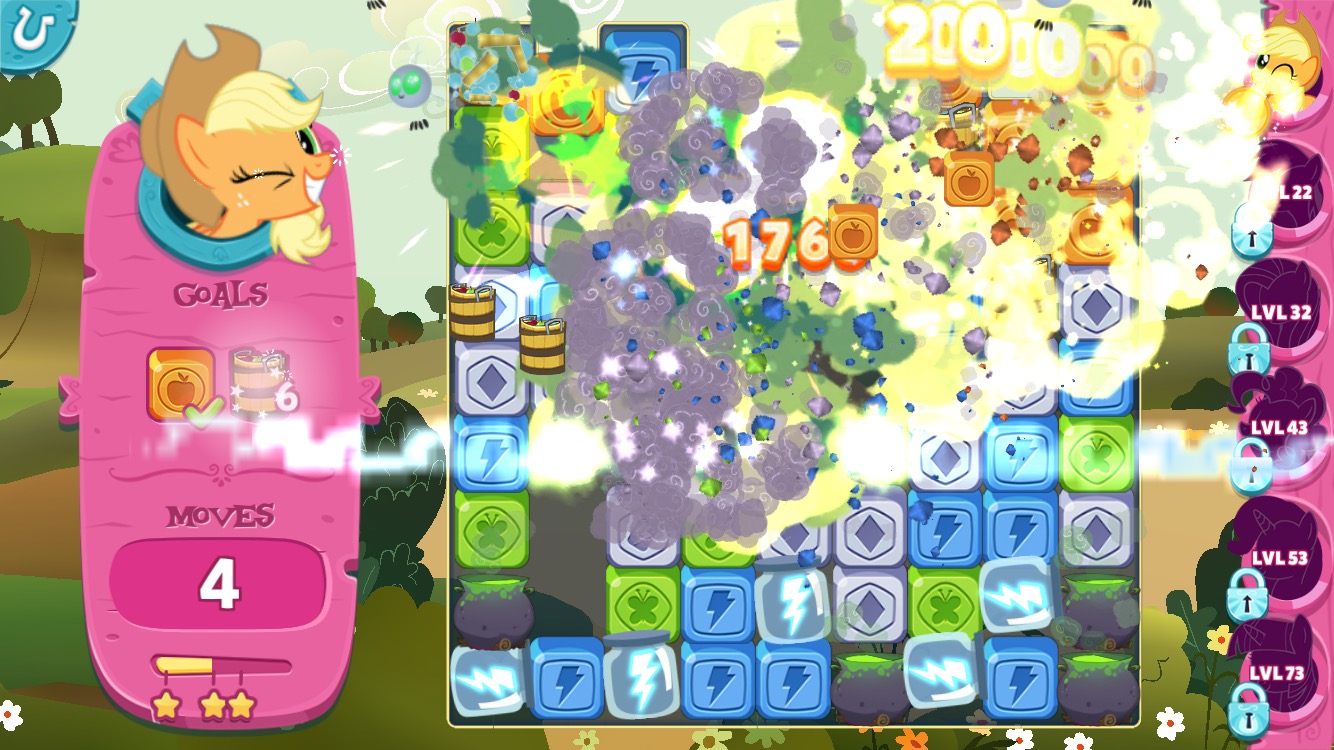 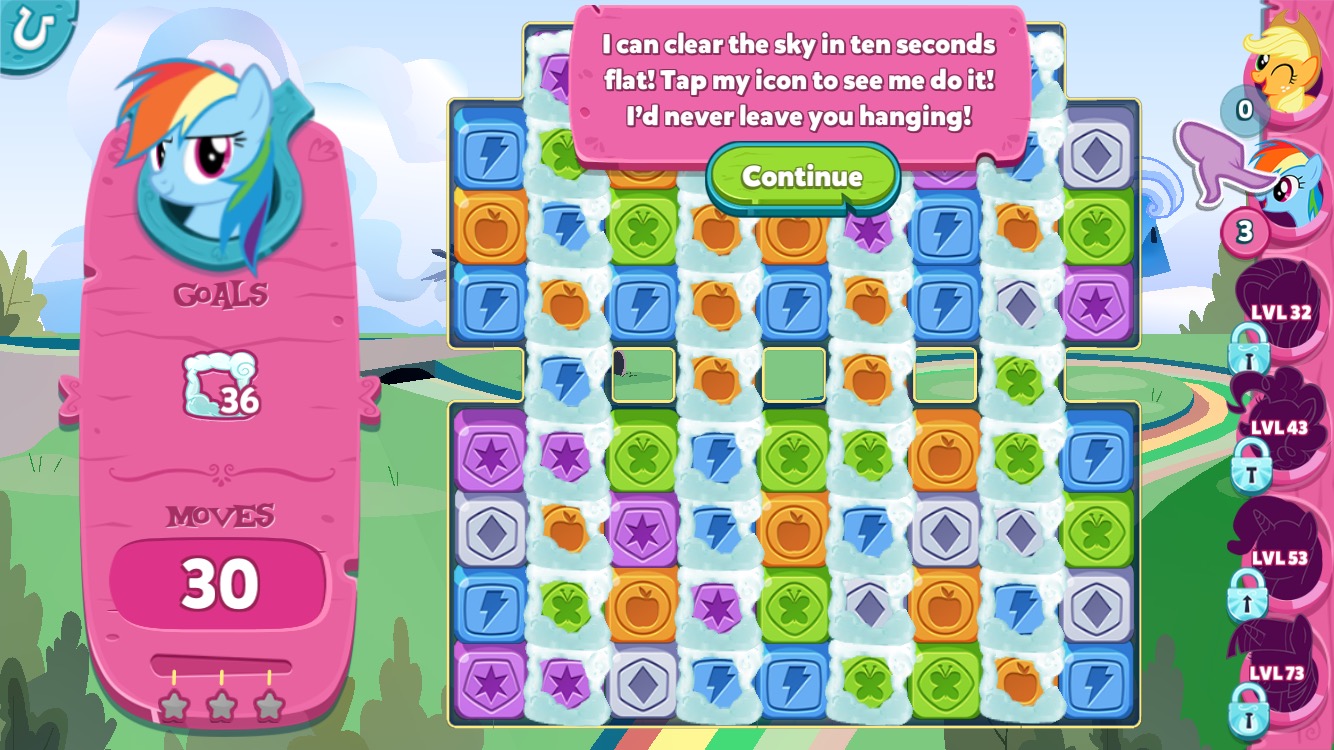 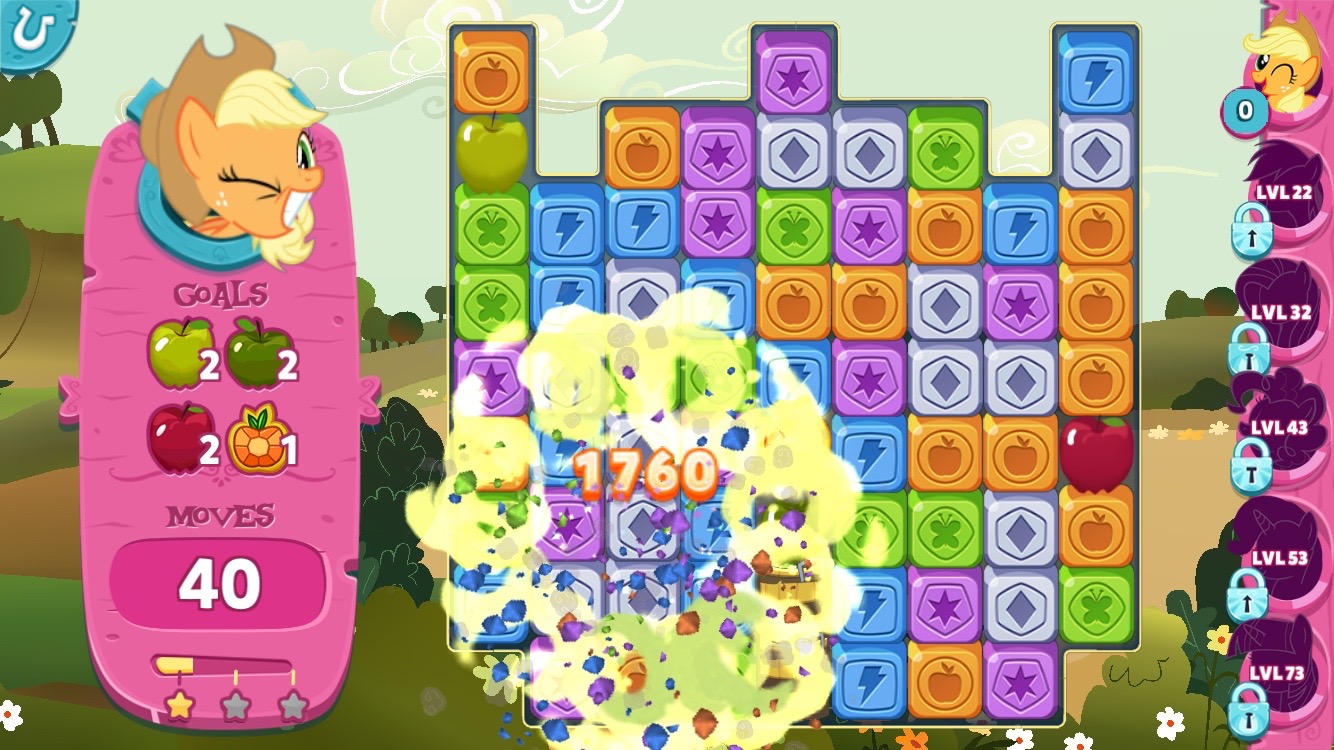