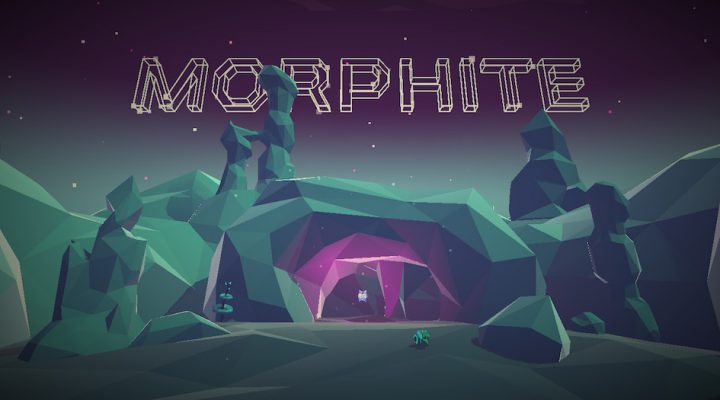 Morphite is an action/exploration romp that takes inspiration from the likes of Metroid and even No Man’s Sky. There’s a lot of planet-hopping adventure to take in, to the point where it might feel a bit overwhelming to start. Gamezebo’s Morphite tips, cheats and strategies will help get you started, and should keep you at peak Space Explorer effectiveness. 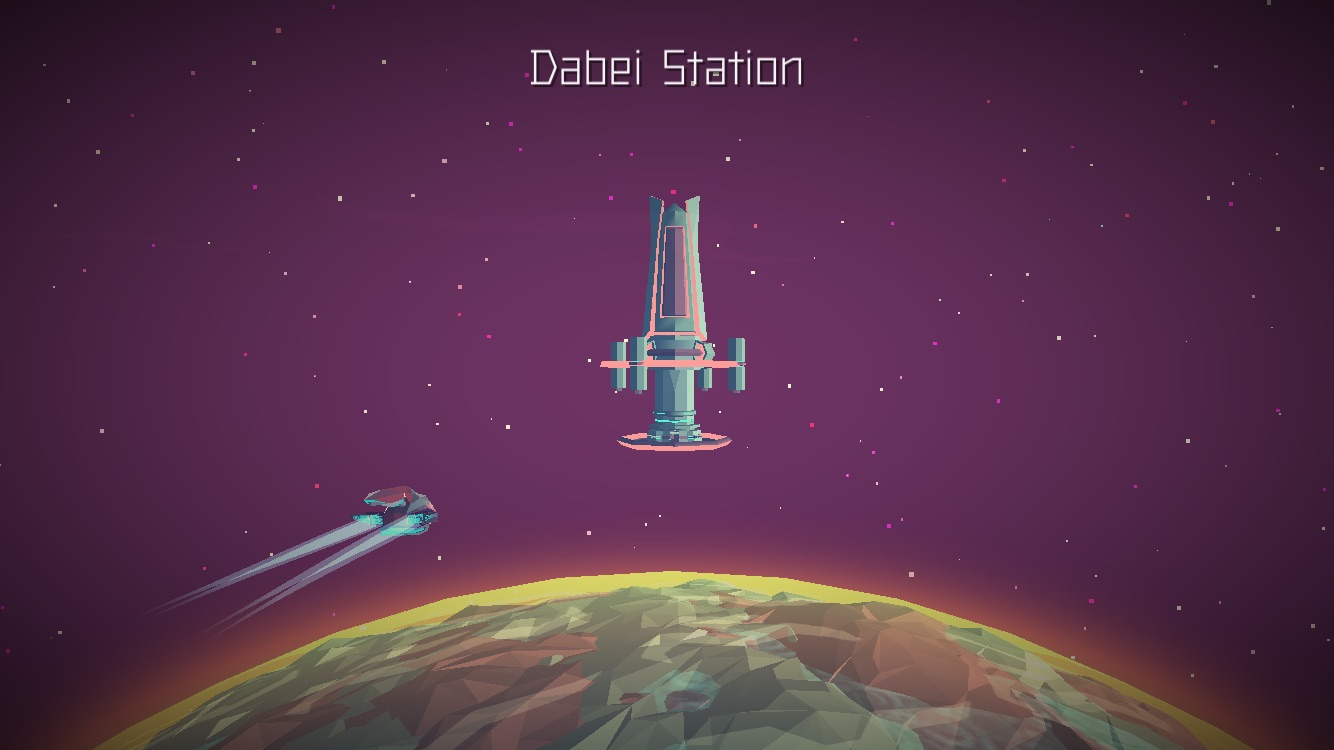 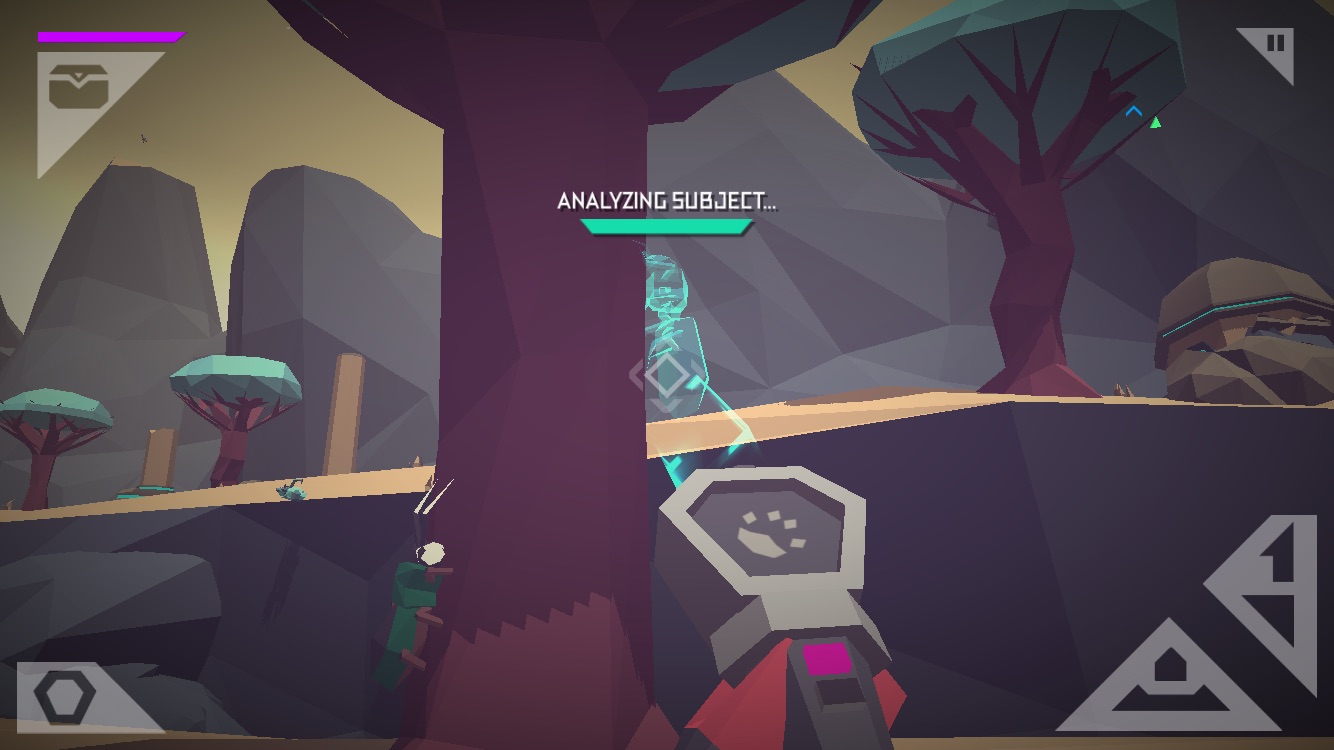 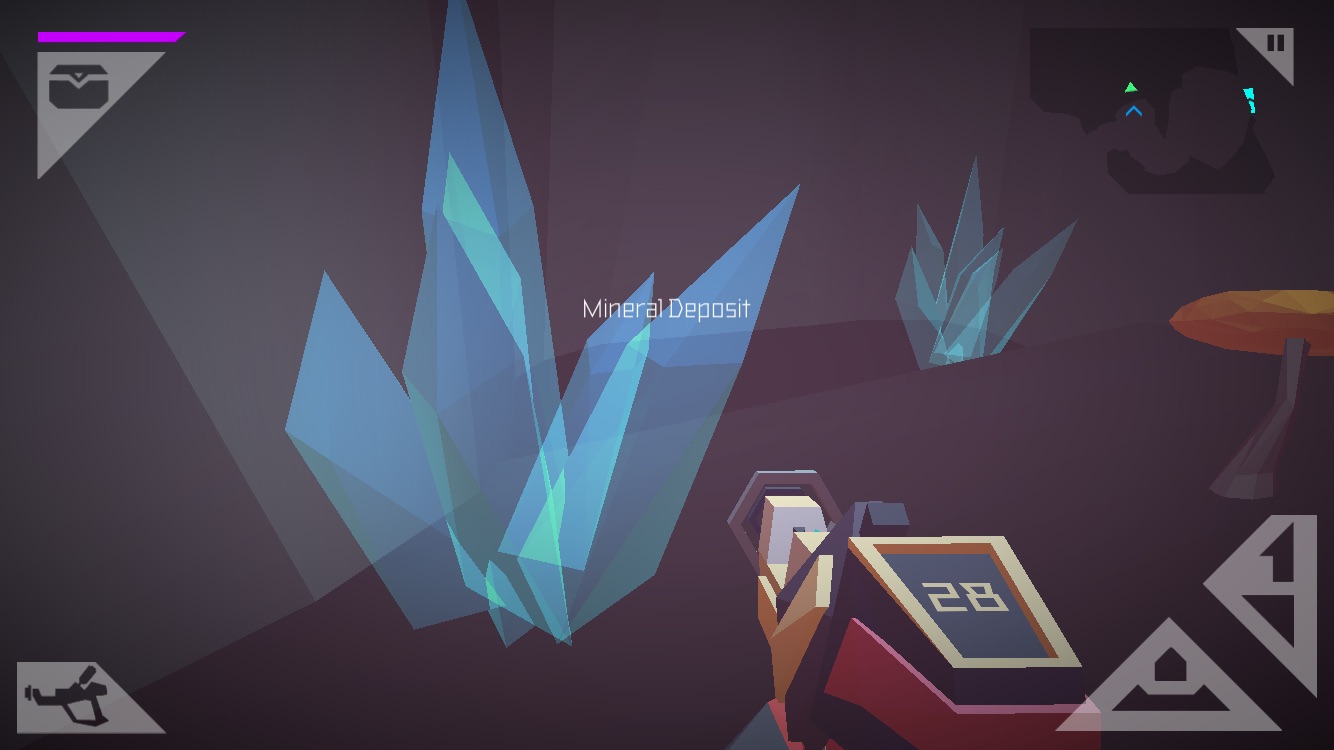 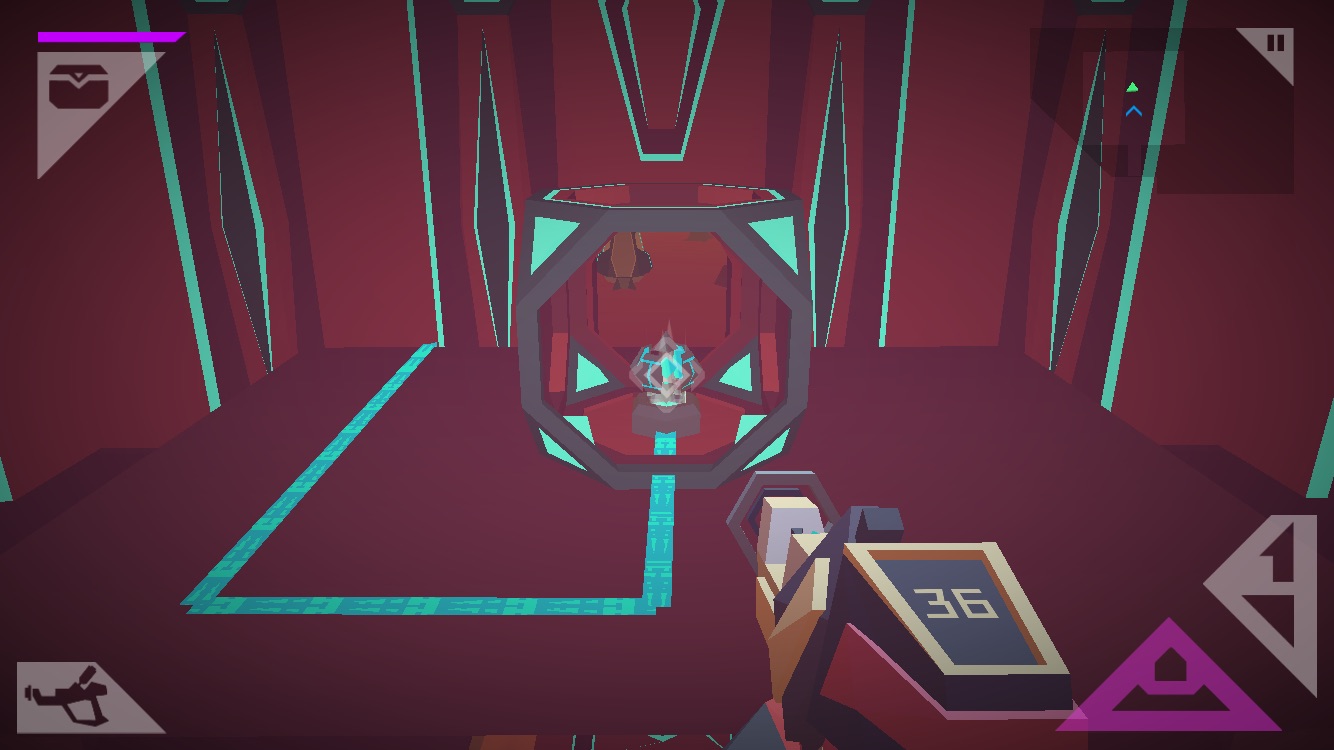 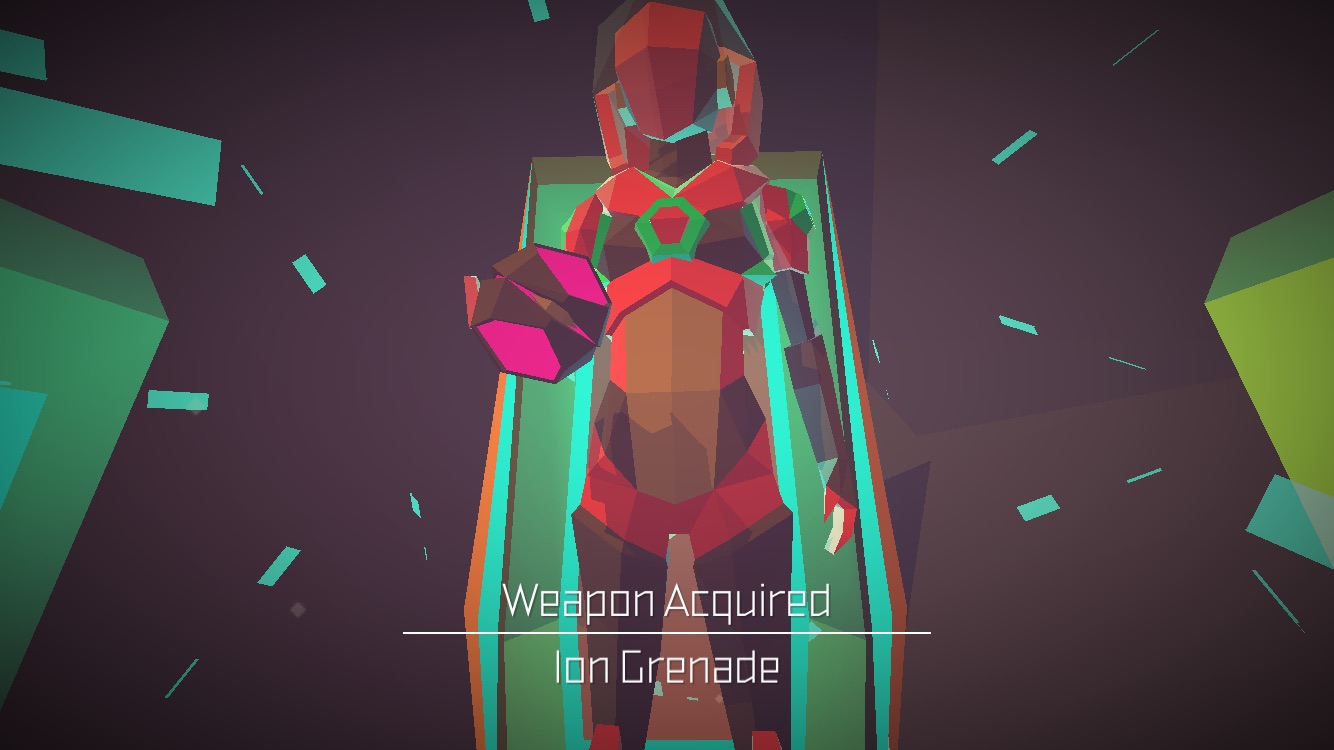 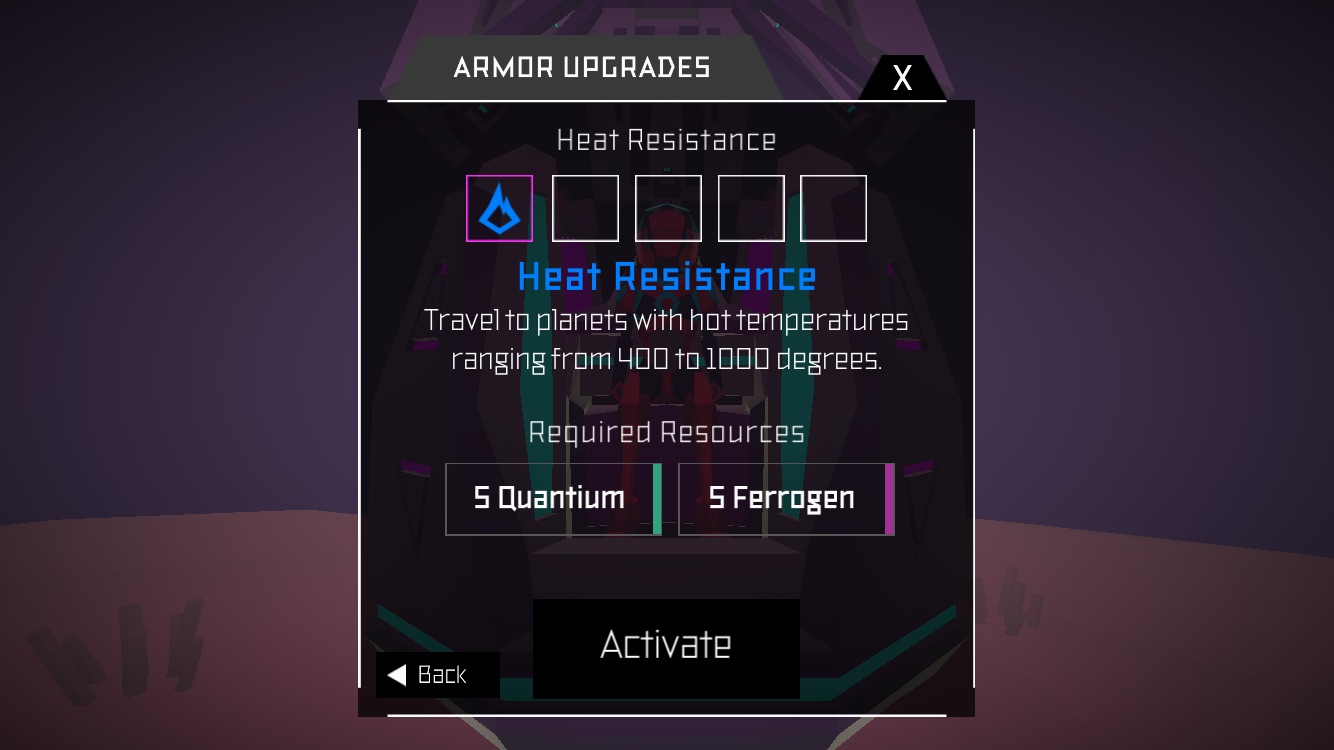 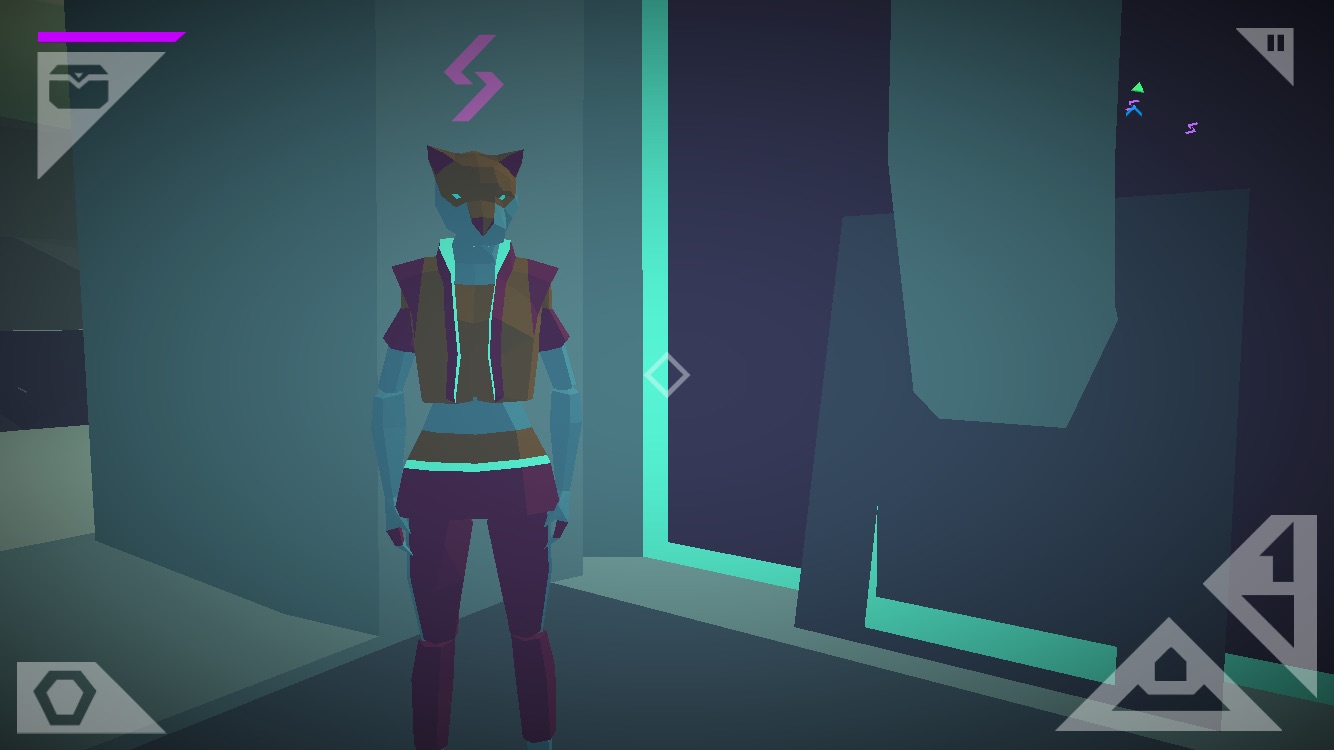 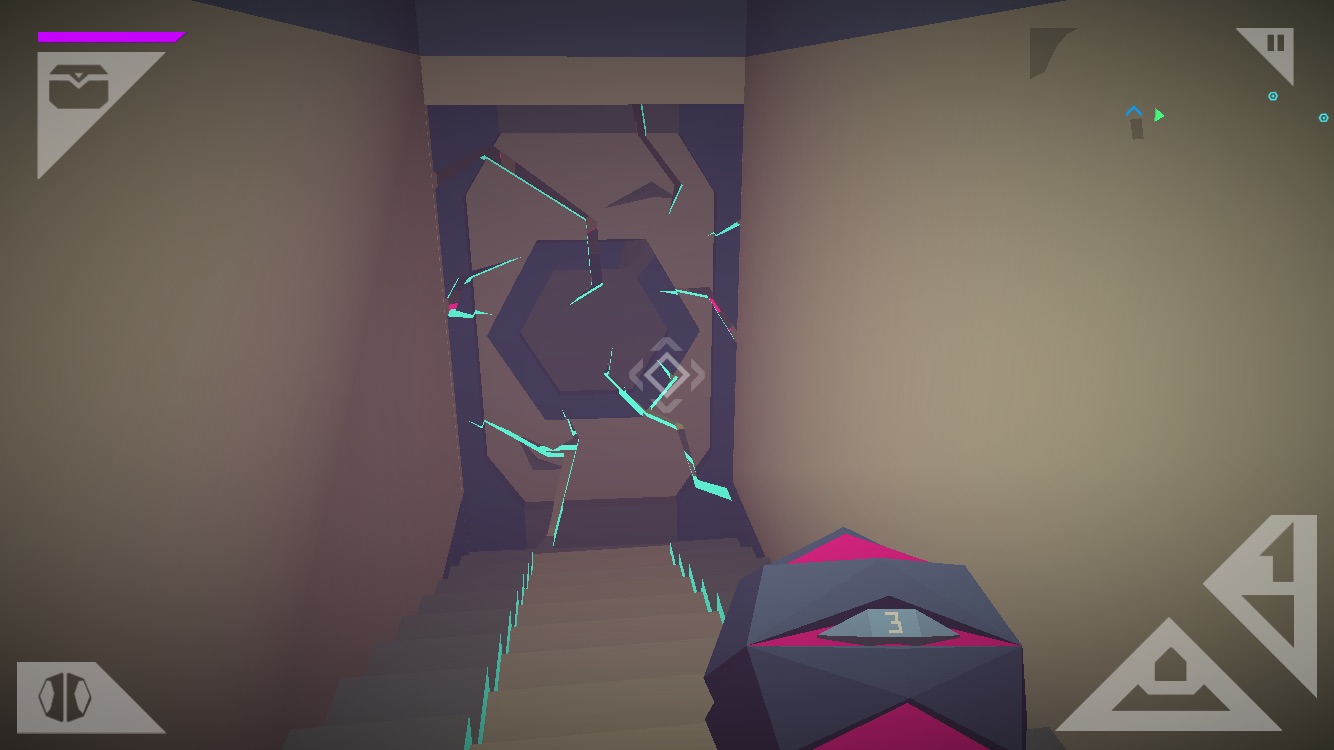 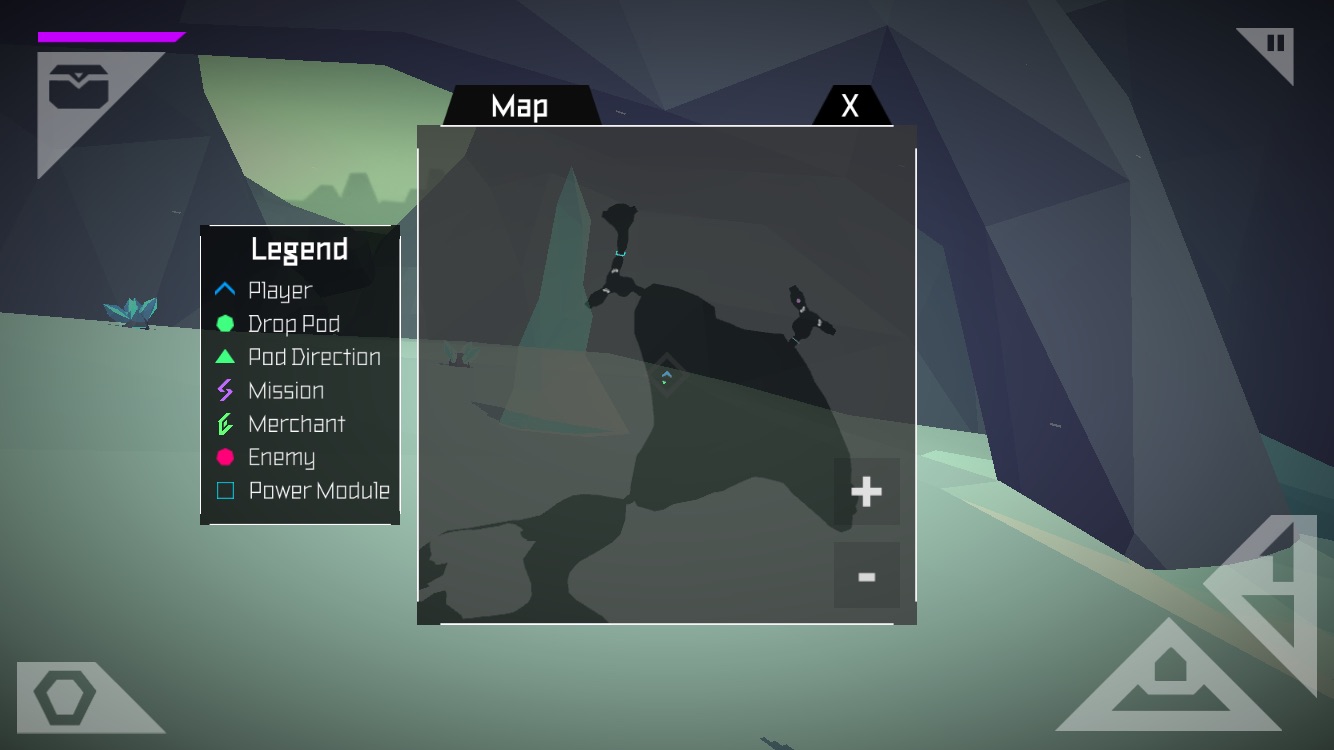 Once Upon a Tower Tips, Cheats and Strategies