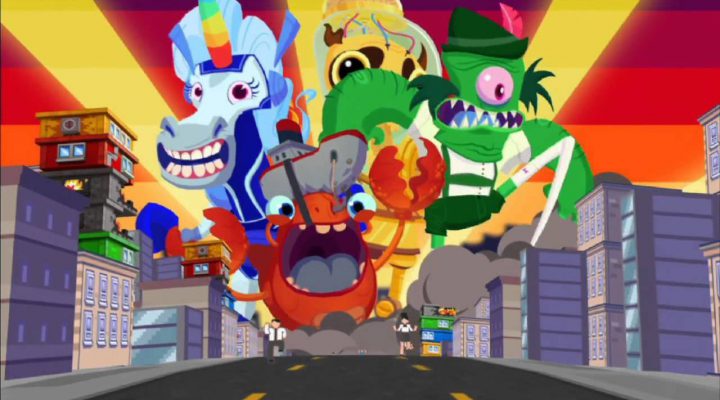 Monsters Ate My Metropolis is a card battle game from Adult Swim Games. In this game, you choose a monster friend and decimate other players’ cities with the aid of the cards you draw. Gamezebo’s walkthrough will provide you with some tips, hints and strategies that will help you bash a path of destruction and woe through human civilization.

Turn off battle animations for a less distracting experience 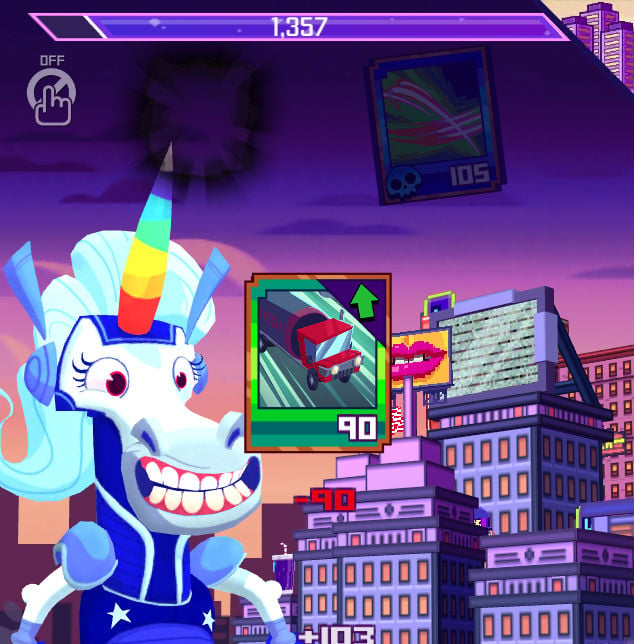 Monsters Ate My Metropolis has reflex-based mini-games that you perform to execute attacks. Some of these include tapping when a circle marker or line marker is perfectly positioned, while others require you to tap your screen as quickly as possible.

These mini-games are a nice way to break up a battle’s monotony, but they can also slow things down. Moreover, if you screw up, your attack won’t hit as hard. It’s therefore not a bad idea to turn off these prompts, which you can do by tapping the small circular icon at the upper left-hand side of the screen.

The element wheel is everything 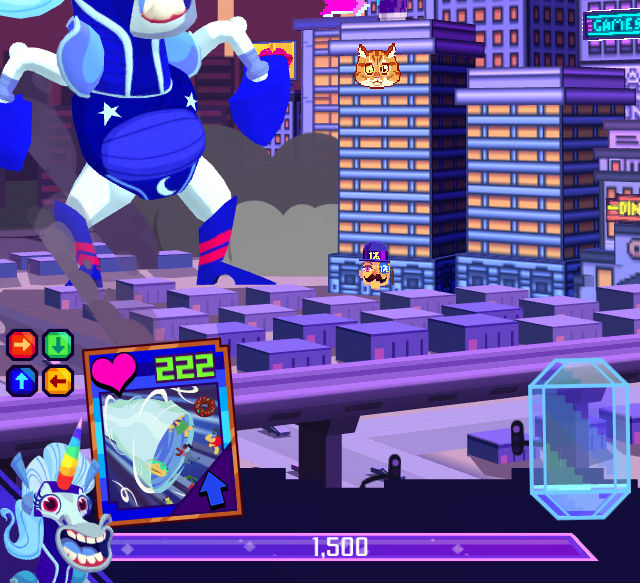 If your opponent plays a stronger element than you, your attack is cut in half — and your foe’s attack becomes twice as powerful! Watch out. 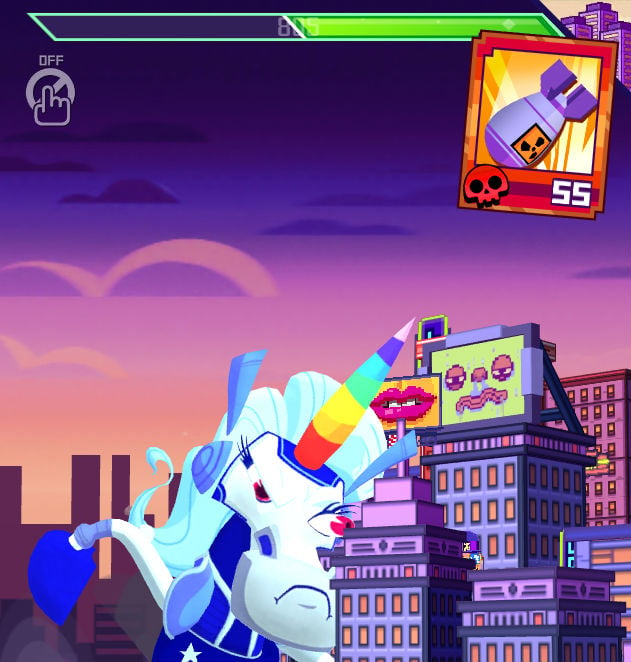 You can see which card your opponent plays with every second turn, but what about your “blind” turns? You’re at the mercy of intuition and luck, but that doesn’t mean you don’t stand a good chance of coming out smelling like a rainbow-scented rose.

Things admittedly get a bit harder when your opponent has three differently-colored cards in their deck. If you’re out of luck, try to play a card that will prompt the other side to counter with something relatively weak. And don’t play any of your super-awesome cards in a blind situation unless you have a sure shot of landing a hard punch. 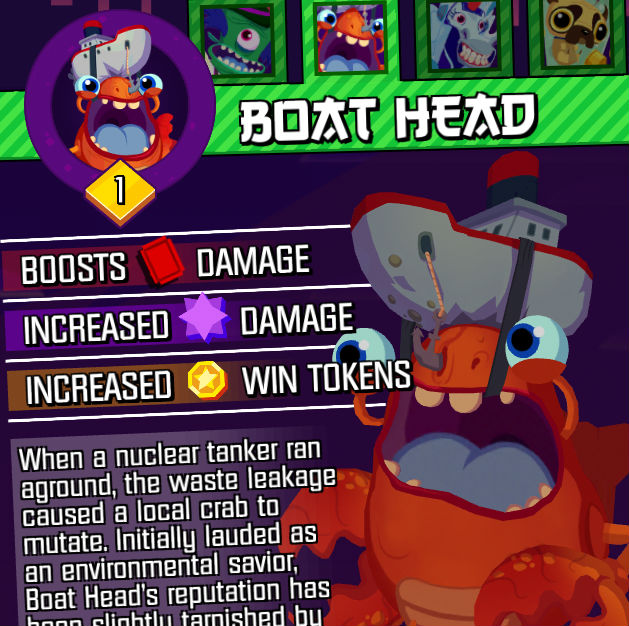 Boat Head, the giant crab with a boat for a head (imagine that) is a good choice for beginner players. He brings in extra tokens with each victory, which makes it easier to enter draws for new cards. Even if you don’t use those cards in battle, you can feed them to Boat Head to level him up faster than the other monsters.

Poison and drain attacks are crucial to your success 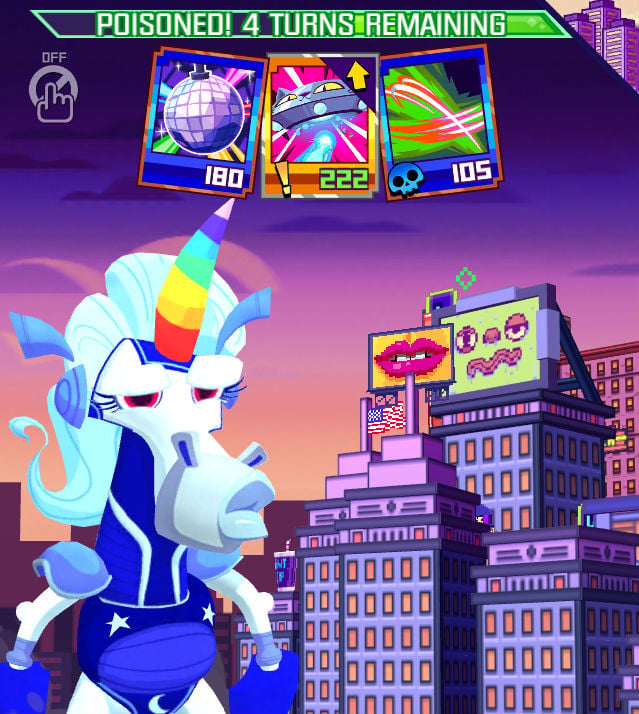 Attacks that poison or drain health from your target are important to have in your deck, even if they generally don’t hit as hard as regular attack cards. Poison cards deal damage over time, which may wind up saving you during a bad round. And cards that siphon health from your opponent and deliver it to you can give you the strength you need for a final, decisive attack.

Everything You Need to Know About Fallout Shelter’s First Update