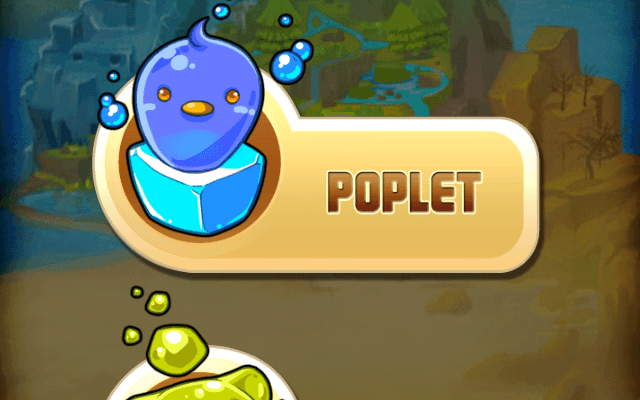 Monster Match is a monster-collecting puzzle game created by Mobage, Inc. It’s an interesting mash-up of mechanics, but don’t let the cutesy critters fool you: this game can become tough-as-nails in the blink of an eye. Gamezebo’s quick start strategy guide will provide you with detailed images, tips, information, and hints on how to play your best game. 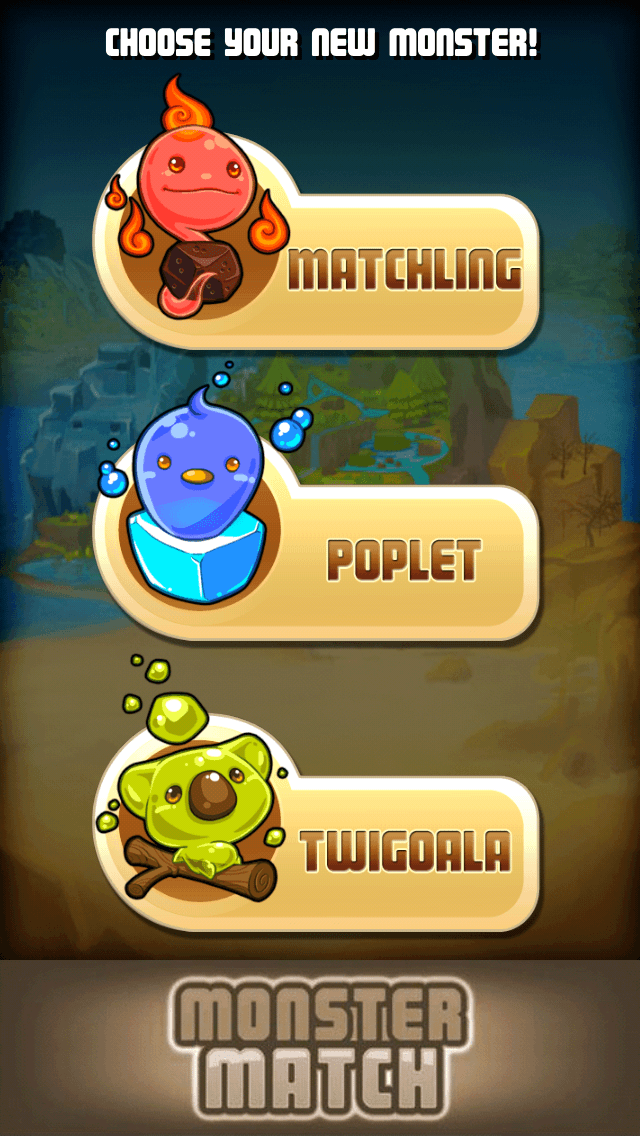 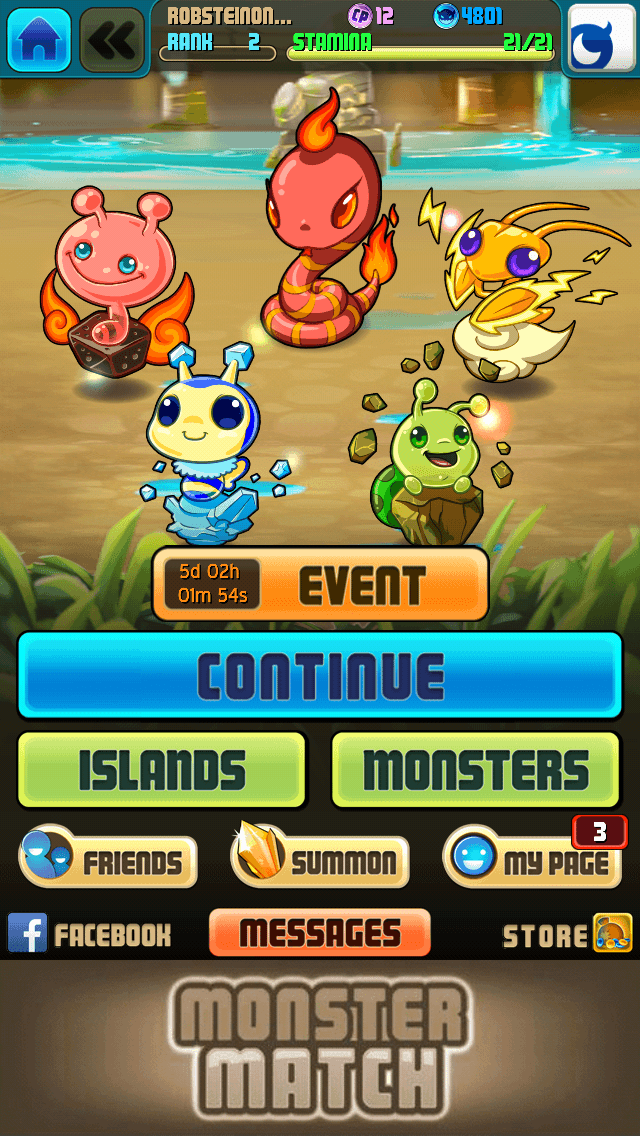 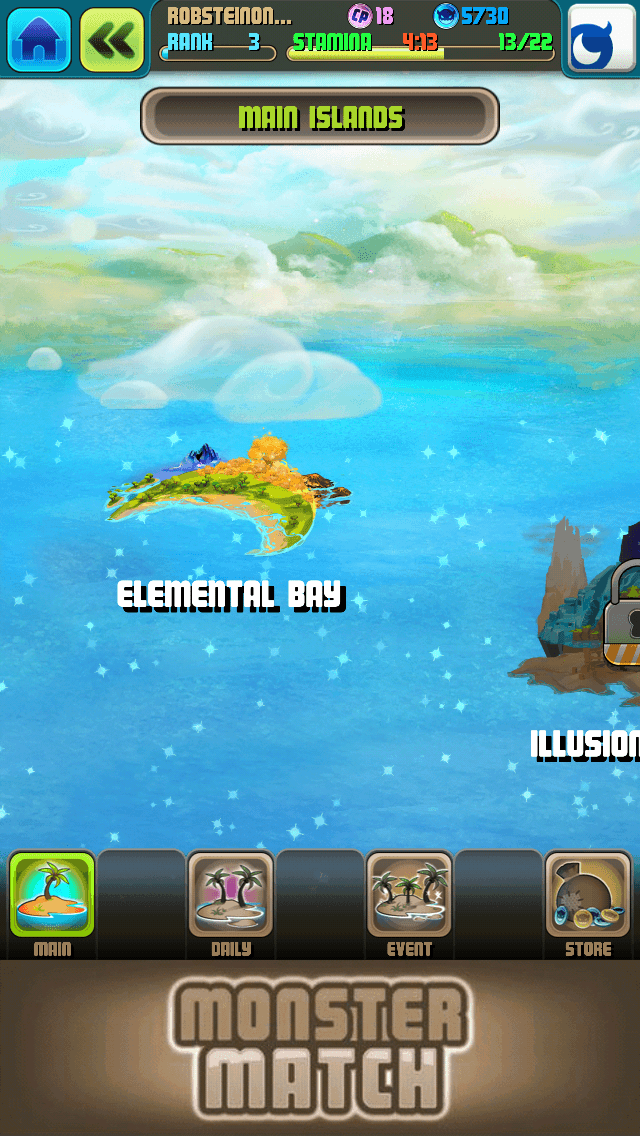 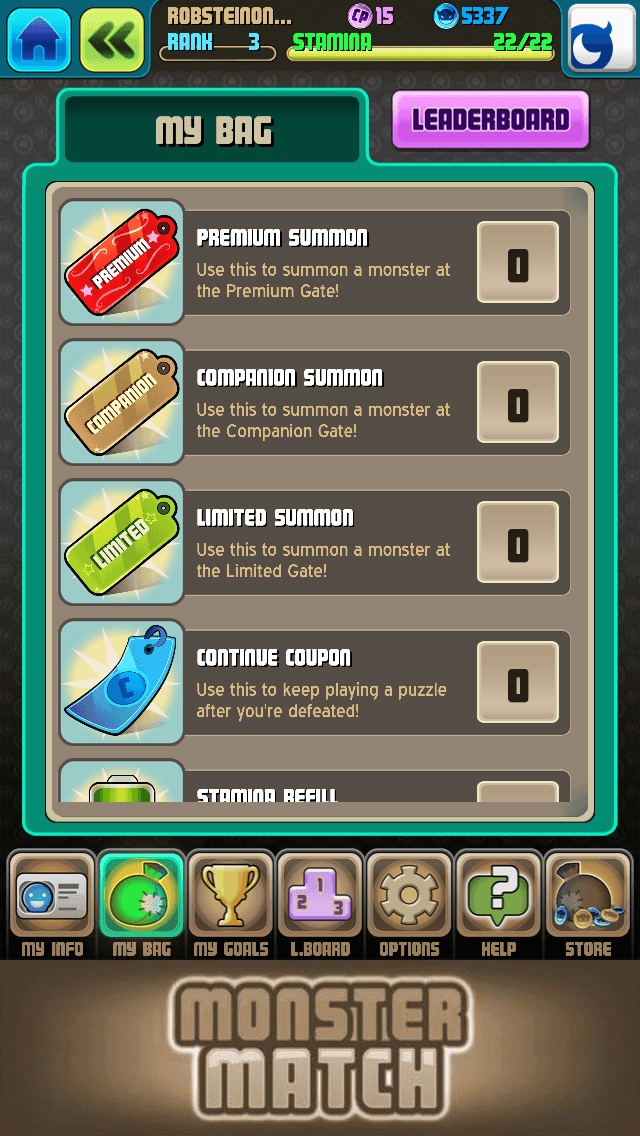 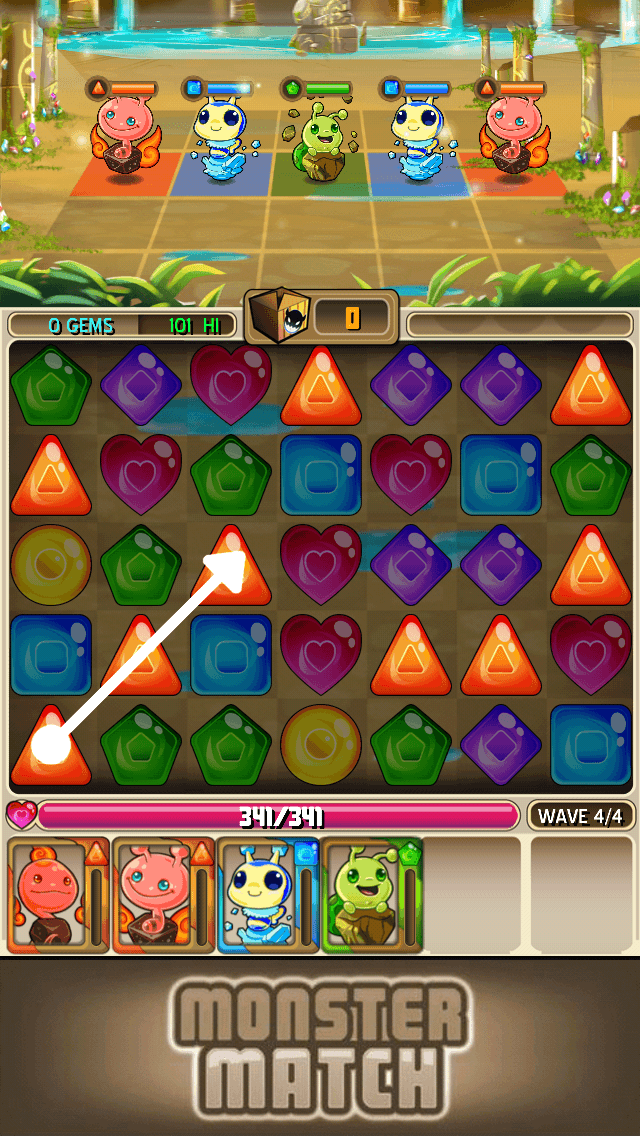 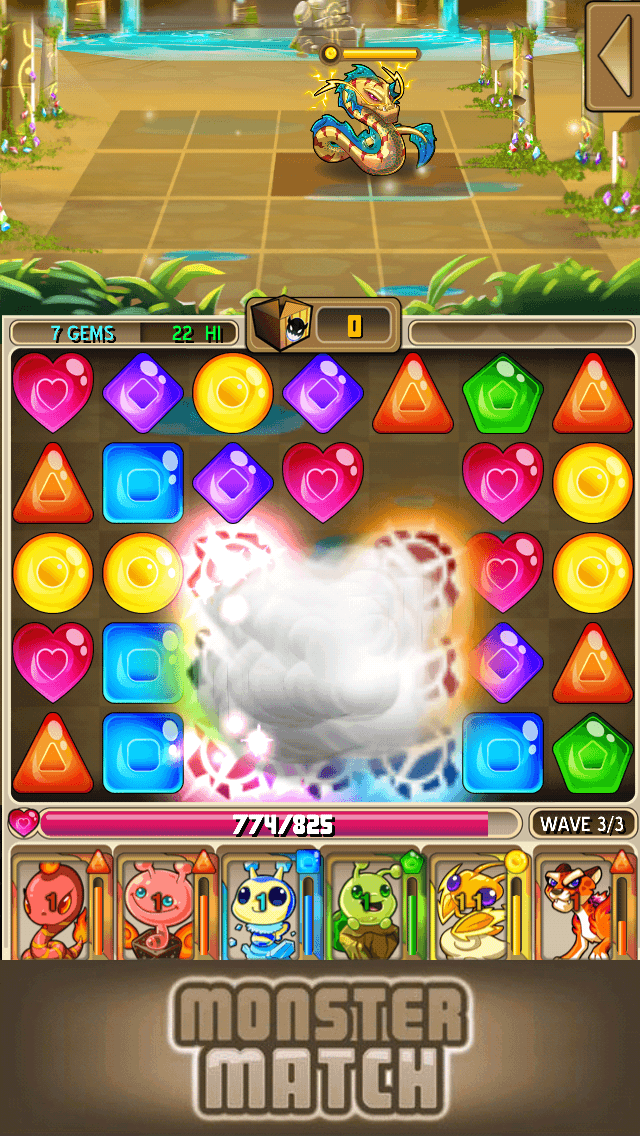 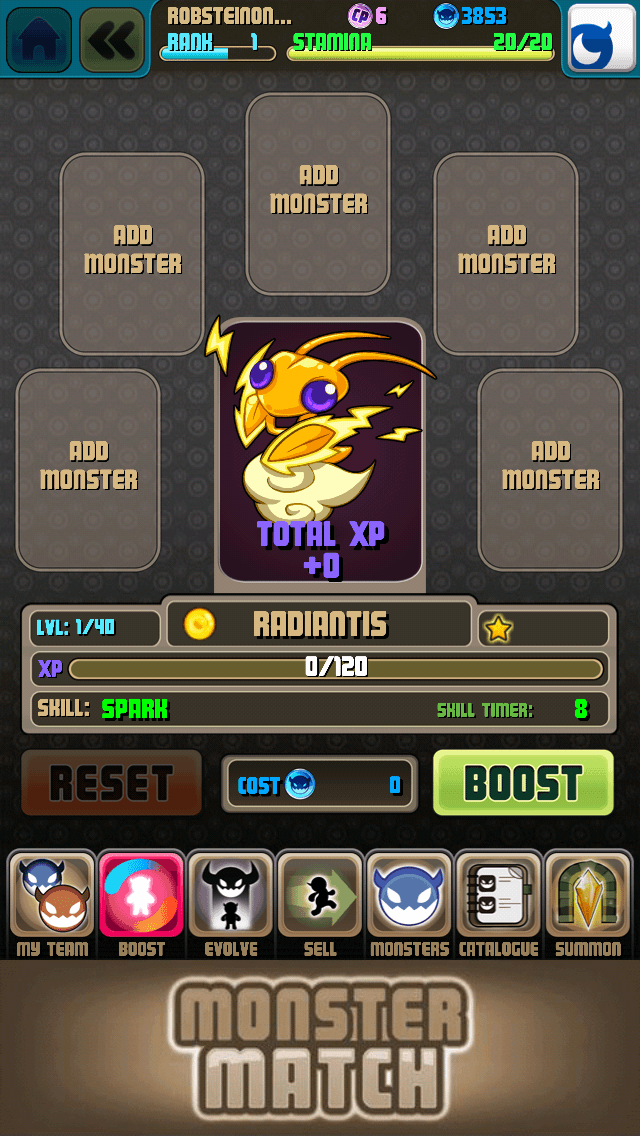 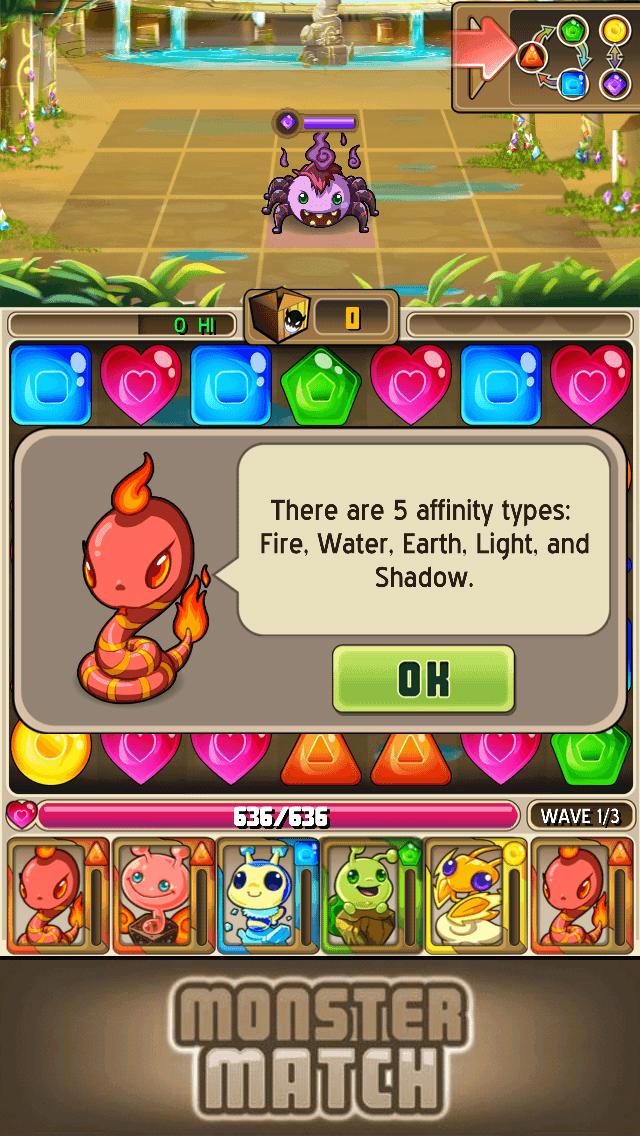 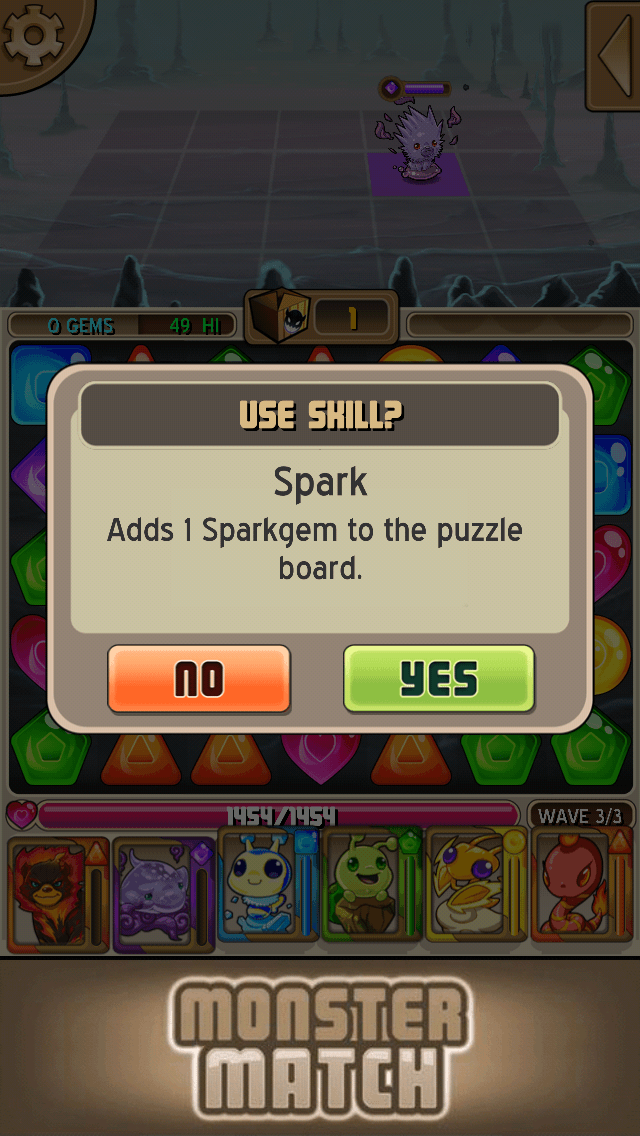 You have completed Gamezebo’s quick start guide for Monster Match. Be sure to check back often for game updates, staff and user reviews, user tips, forums comments and much more here at Gamezebo!