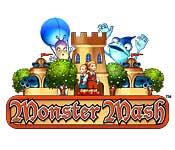 Before we get to the tips and tricks to complete Monster Mash, lets take a moment to understand the elements of the game.

First and foremost are the towers. These will be your defense against the enemy monsters and there are different kinds for different purposes. Upgrading the towers makes them more powerful. Speed and attack power will increase with each upgrade, however, the range will stay the same.

Basic Tower – Shoots at walking and flying monsters, low damage, widest range. Place these away from the edge of the road to save room for the short-range towers. These towers are the most effective against the boss monsters.

Ground Cannon – Shoots only at walking monsters. High damage and can damage more than one monster at a time, very short range. These need to be placed at the very edge of the road in order to be effective.

Air Tower – Shoots only at flying monsters. High damage, can damage more than one monster at a time, very short range. Like the ground cannons, these need to be placed at the edges of the roads.

Energy Tower – When placed adjacent to damage towers, the energy tower will increase the overall damage and attack speed of the other towers slightly. The bonus increases as you upgrade the energy tower.

Bubble-Gun Cannon – These towers will slow the monsters down, giving other towers more time to inflict damage. The more you upgrade this tower, the greater power they have to slow the monsters.

Bonus coins are dropped by the monsters in every level. There are also bonus levels in which you can collect a specific bonus for use in the normal game levels.

There are several different kinds of monsters, those that walk on the ground and those that fly through the air. Boss monsters will appear at various times throughout the levels and are the hardest of all to kill. Basic Towers deal the best damage to the boss monsters.

Some walking monsters include;

Some flying monsters include;

Within some of the levels there are additional weapons that can be used. These weapons are placed within the scenery and can offer a lot of help.

Scarecrow – found in Windy Park. Click on the scarecrow to “scare” all monsters and stop them in their tracks for a short time. There is a long wait before the scarecrow recharges for another use. Save this for the boss monsters if possible.

Cannon – found in Tunnel Fort. Click on the cannon to shoot one monster. Deals a lot of damage and can be fired quickly without waiting for it to recharge. The cannon will aim at the monster closest to the village. Very useful!

Sunbeam – found in Sunny Spiral. Click on the sunbeam to kill one monster. The sunbeam will aim for the monster closest to the village. The beam deals a lot of damage, but takes a very long time to recharge. Not all that useful.

Dragon – found in Cloudy Vista. Click on the dragon in his nest and he will swoop down and take one monster from the path. The dragon takes a long time to recharge and though helpful, it wasn’t the most useful thing. 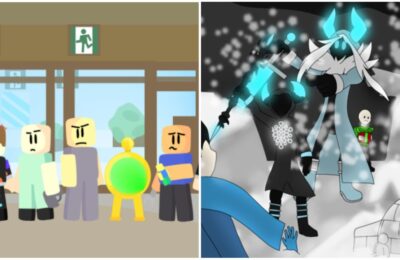 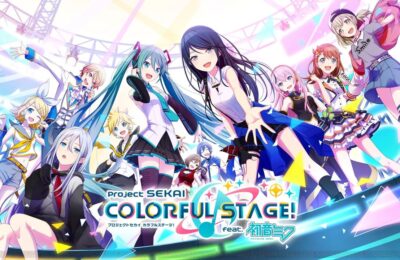 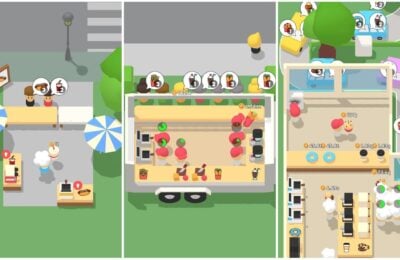 Eatventure Codes – Get Your Freebies!