Modern Combat Versus update guide: What’s new in the game’s largest update ever 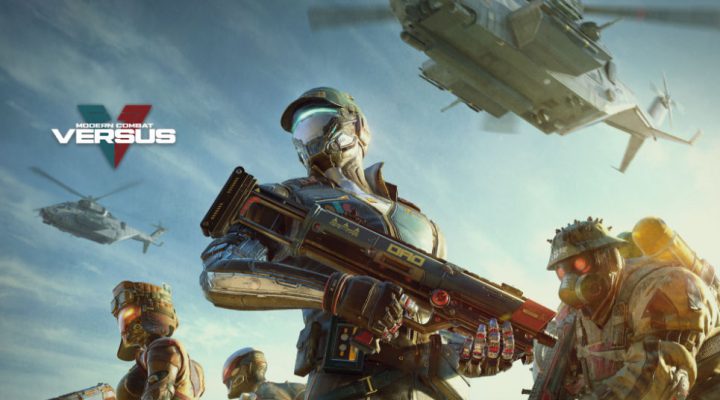 Modern Combat Versus has been around for more than a year, bringing top notch multiplayer FPS action to phones and tablets. While it’s received a number of updates since it first launched, the most recent one that brings the game to Version 1.5.19 is the largest one yet, bringing with it a number of interesting additions but also changing the progression system quite a bit.

Need help making sense of what’s new? That’s what we’re here to do, as our Modern Combat Versus update guide can help you get a handle on all the changes. Let’s lock and load! And if you’re new to the game in general, be sure to check out our tips and strategies for more helpful advice.

How to acquire more Agents

Agents are the characters you use in Modern Combat Versus, and the new update makes them much easier to acquire — some of them, anyway.

New Agents can now be found in Loot Crates that you get to open in one of two ways: Either by saving up enough Credits from battles, or by spending Diamonds, the game’s premium currency. 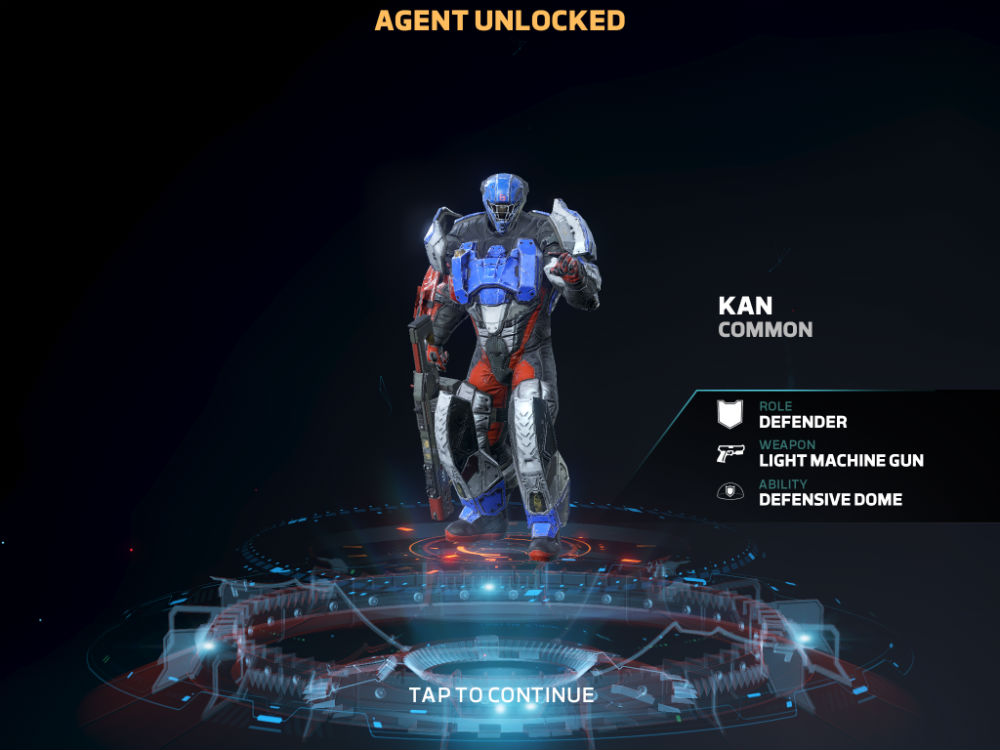 Agents are now divided into tiers by rarity as well:

The rarity tiers don’t necessarily mean one Agent is more powerful than another, because that depends on how they’ve been upgraded, something we’ll get to briefly. One nice aspect of the new system is that there are no duplicates: Once you’ve unlocked an Agent, you won’t come across it again in Loot Crates.

How to make Agents more powerful

Improving the Agents you have is now done by using Upgrades, which can be found in Loot Crates and are specific to each Agent. Every Agent has three tiers of Upgrades; finishing off one entire tier grants a bonus — for example, Lock gets an extra 1,000 health if you acquire all nine of his Tier 1 Upgrades — and completing the entire set for an Agent unlocks their Ultimate Ability. 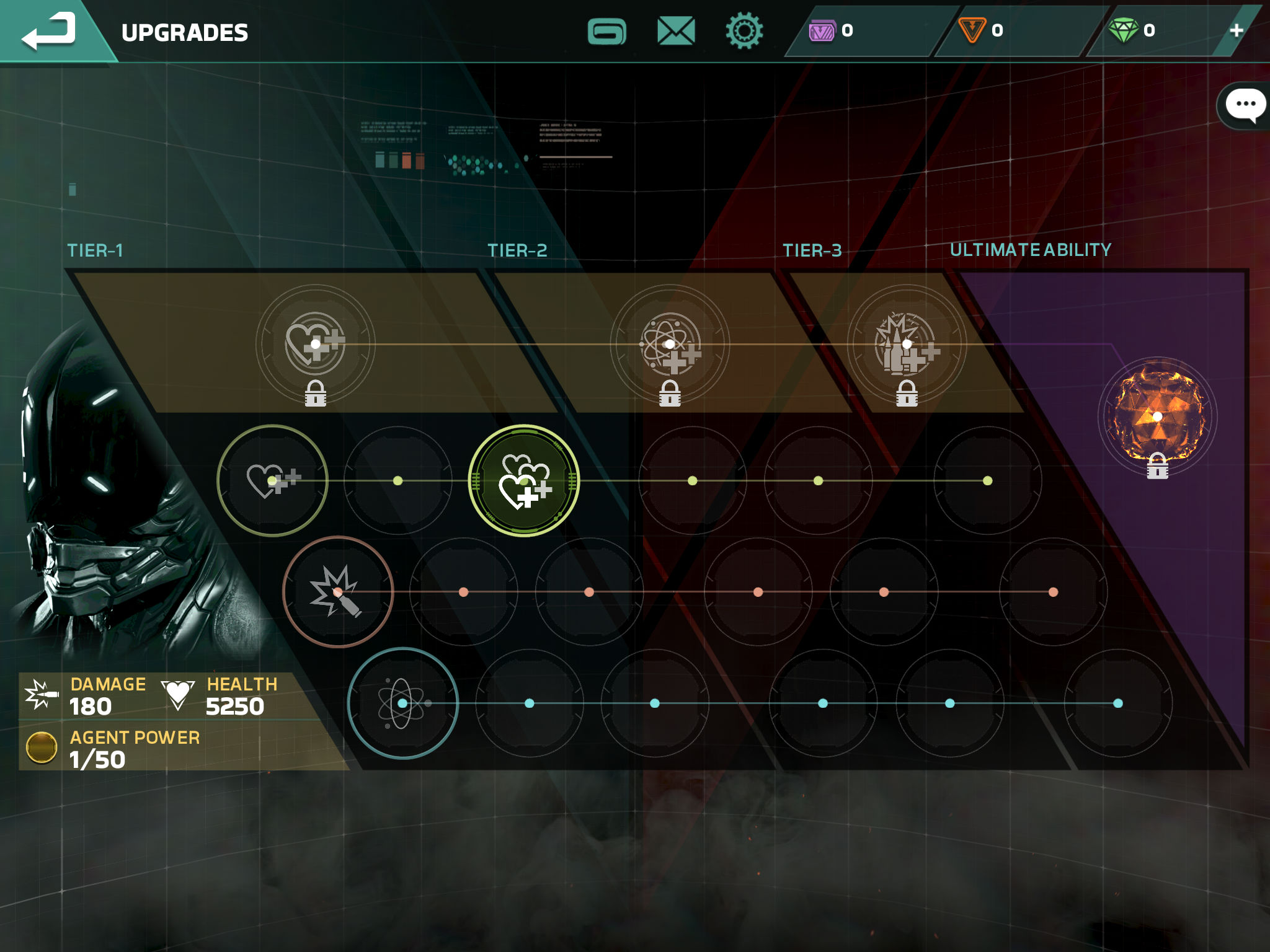 If you’re having trouble finding specific Upgrades, you can also craft the ones you want or need by utilizing Upgrade Tokens, which are also found in Loot Crates. As you might expect, higher tier Upgrades cost more Upgrade Tokens to craft. When you have enough, though, you can craft the Upgrade right from an Agent’s ‘Upgrades’ menu simply by tapping on it and then tapping the ‘Craft’ button.

How to advance your player level

Your Modern Combat Versus player level is now entirely dependent on how many total Upgrades your Agents have. Every time you acquire or craft a new Upgrade, it will earn you experience points toward leveling up as a player. 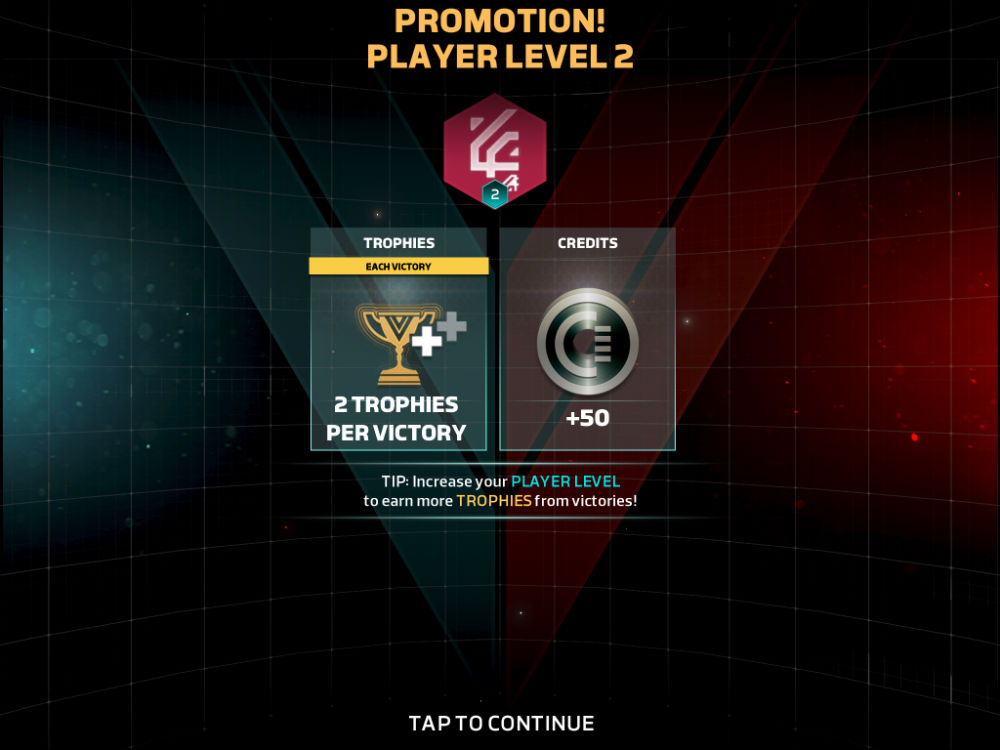 When you advance to the next player level, you’ll receive Credits that can go toward your next Loot Crate. Even better than that, though, is the fact that you’ll earn more trophies with each victory, thus allowing you to move up the league ranks faster, which in turn gets you better rewards.

What else is new in the latest update

Dungeon Hunter Champions: How to get free Gems

Rise Up tips, cheats, and strategies to beat your friend’s high score