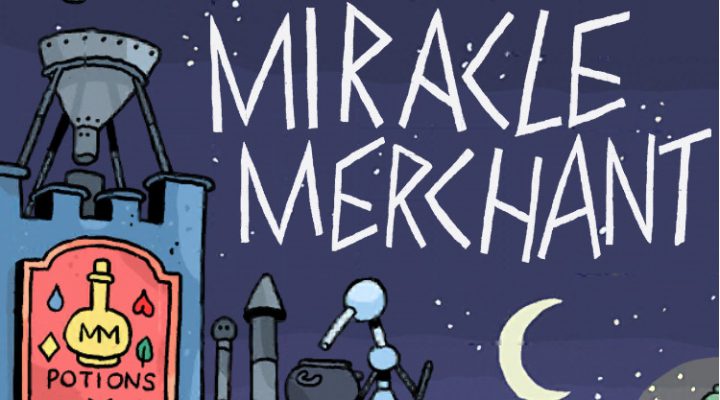 Let’s not beat around the bush here, Miracle Merchant is pretty darn good. It’s a card game set in the same world as Card Crawl and Card Thief that sees you mixing together magical elixirs to help would-be adventurers on their quests.

But it’s not the easiest game to grasp, and there’s a chance you could be staring at it right now, scratching your head and trying to figure out the best move to make. Well, quit it, because here at Gamezebo we’re only too happy to share our wealth of knowledge with others.

In this Miracle Merchant guide, we’re going to walk you through the basics of the game, as well as shower you with the hints and tips we’ve picked up from the hours we’ve put into mixing potions. Plus we’ll toss in some advanced strategies just for good measure. 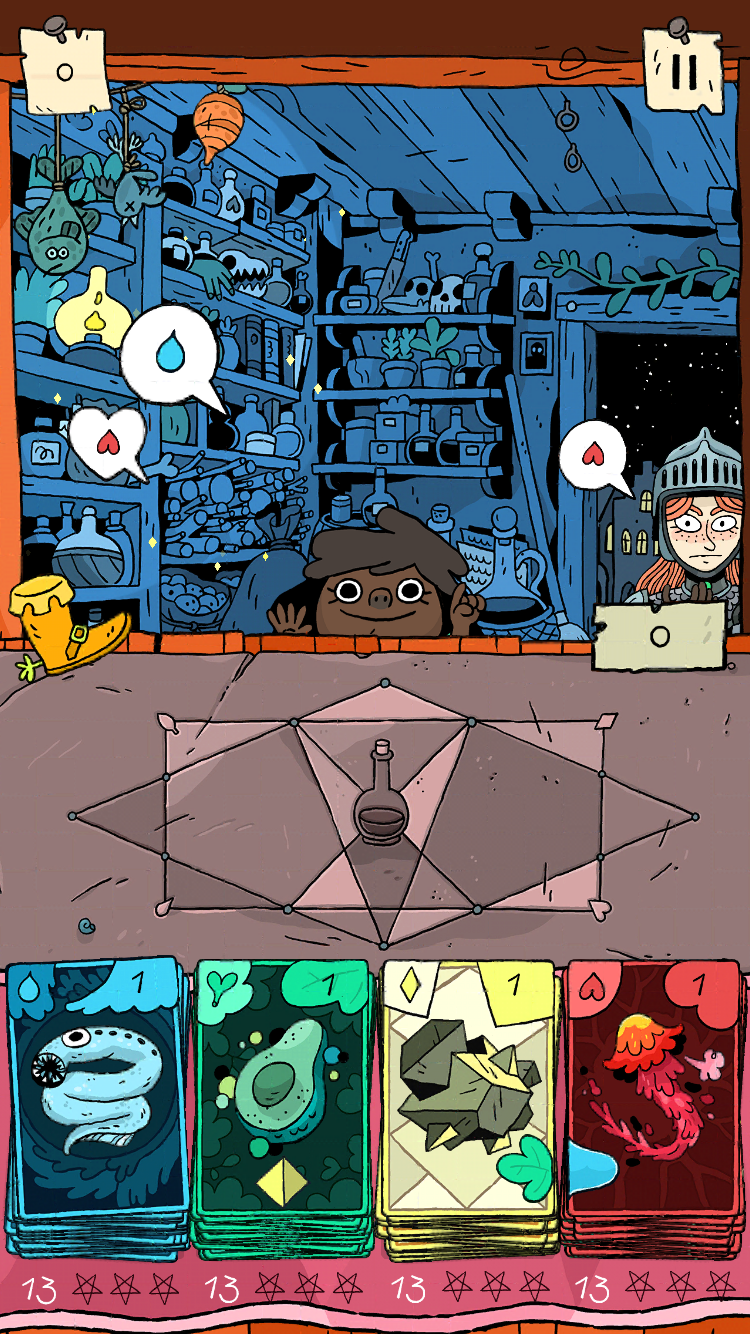 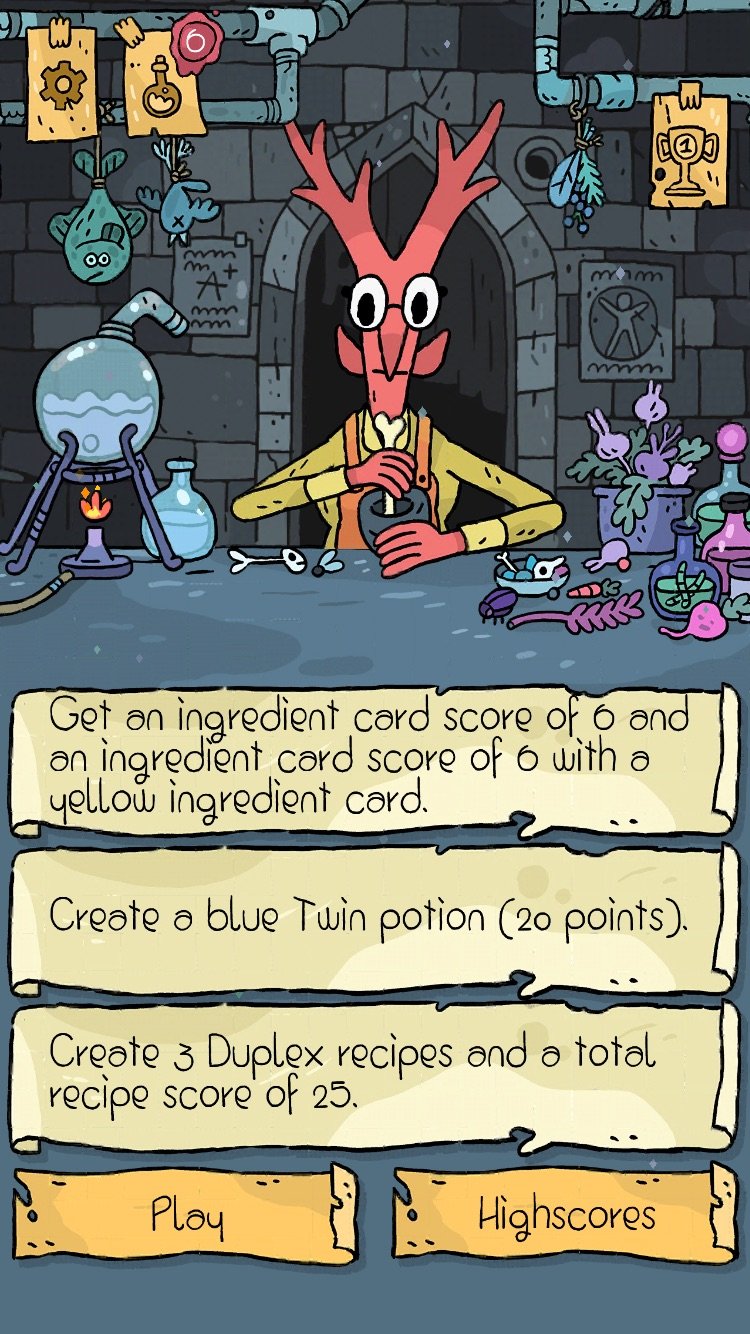 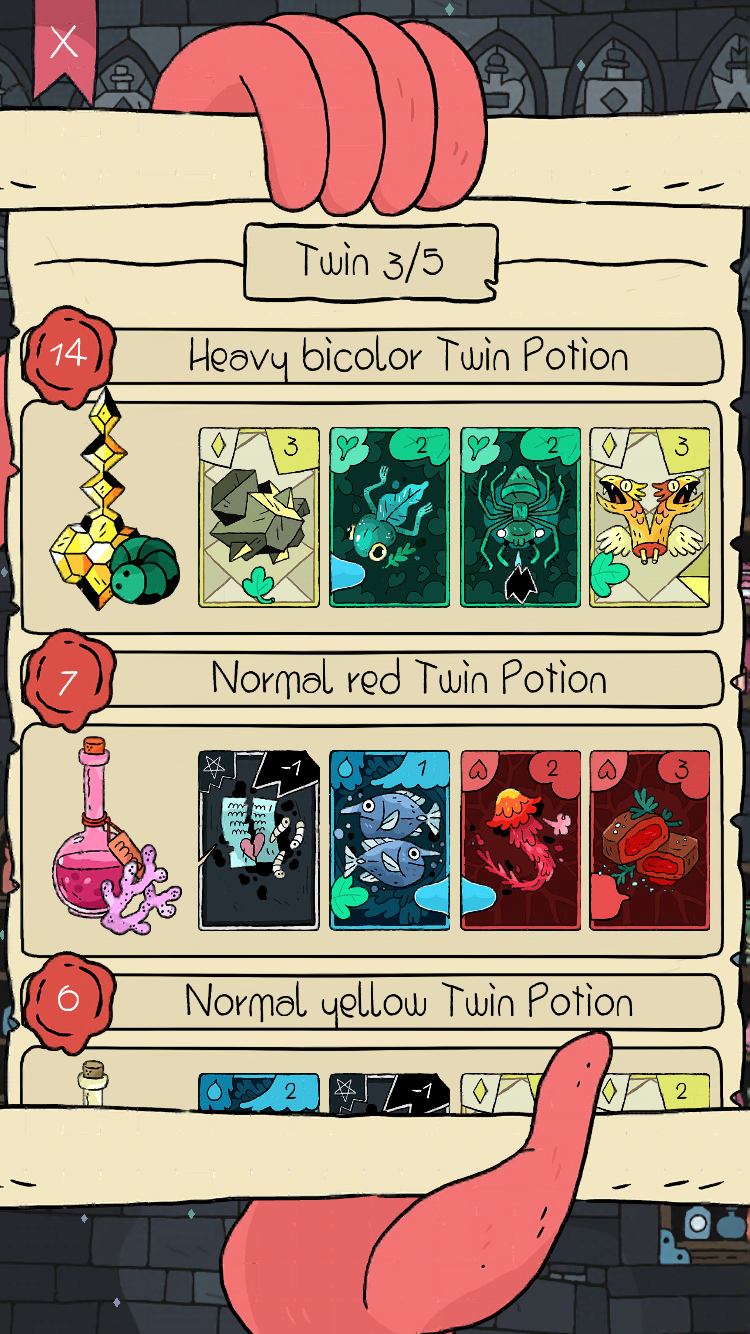