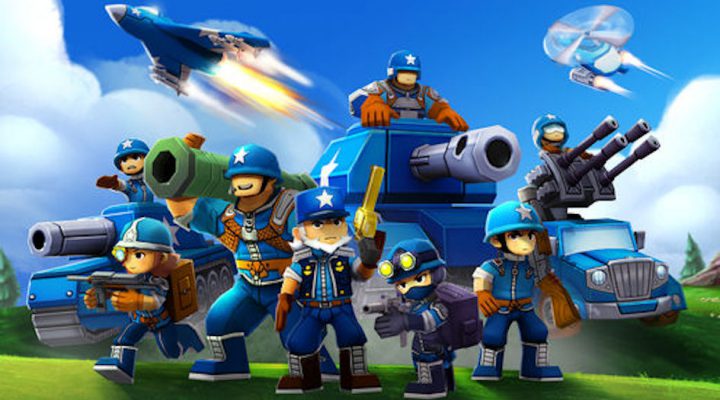 Mini Guns is a real time multiplayer strategy game from Riposte Games. It has you pitting a series of mini toy soldiers at each other on the battlefield. As you play along, you unlock new figurines, from infantry to impressive looking toy tanks. It’s oddly cute for a war game, and there’s plenty for you to learn here.

That’s where Gamezebo’s Mini Guns Tips, Cheats and Strategies enters the equation, providing you with a plethora of advice on how best to destroy your enemy’s base, and work towards earning new units and all important honor as you progress. 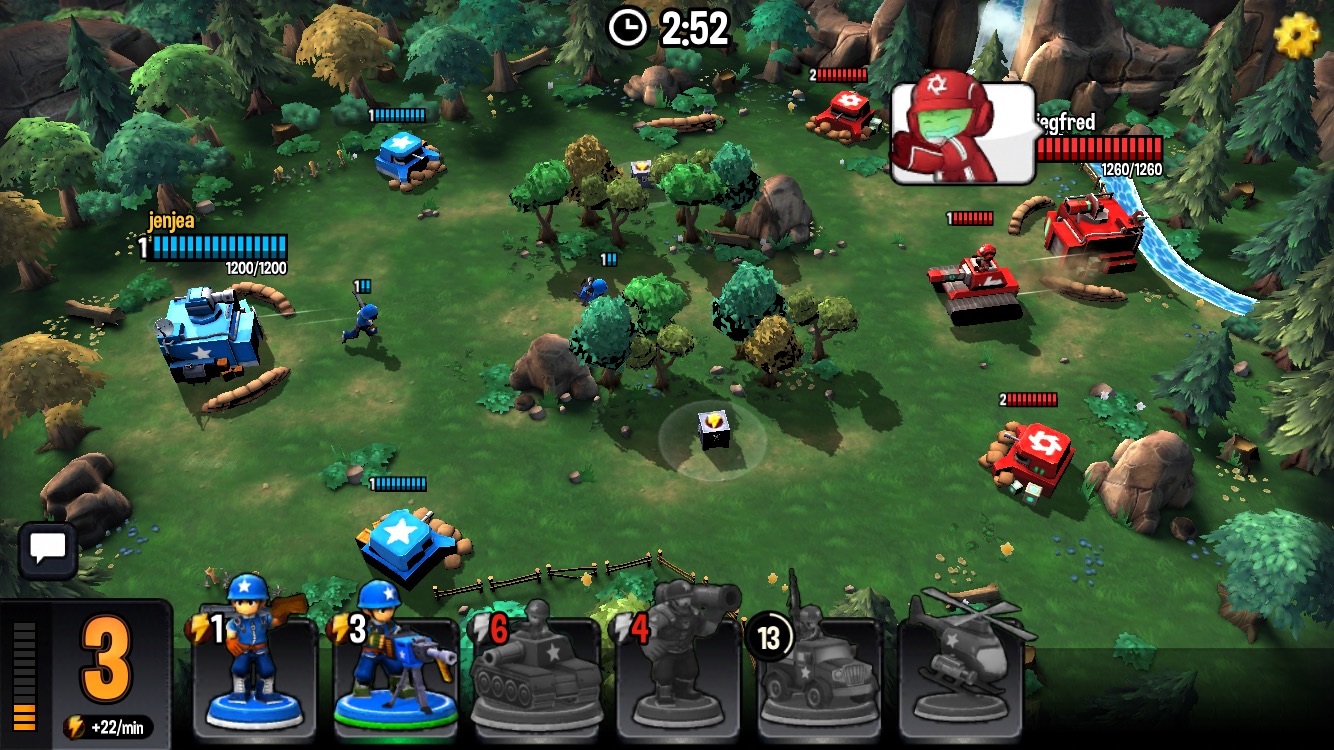 Unlocking and Leveling Up 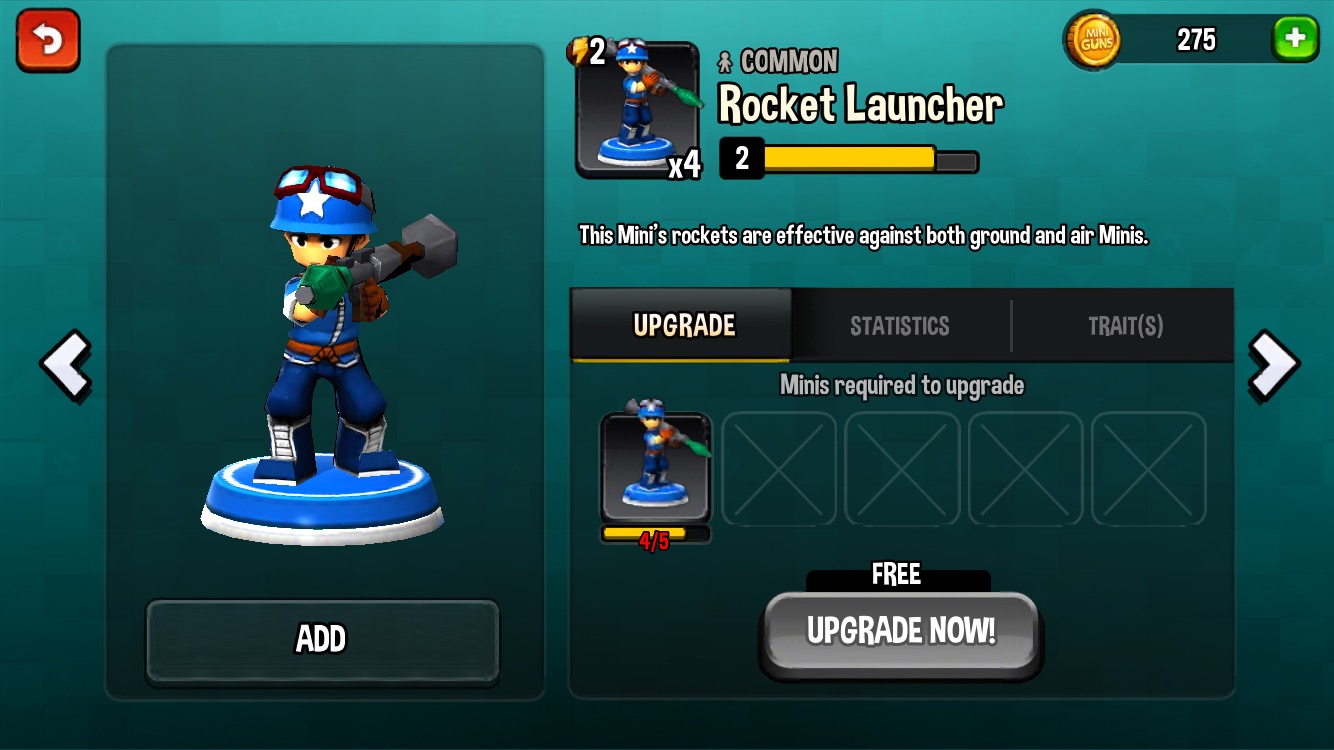 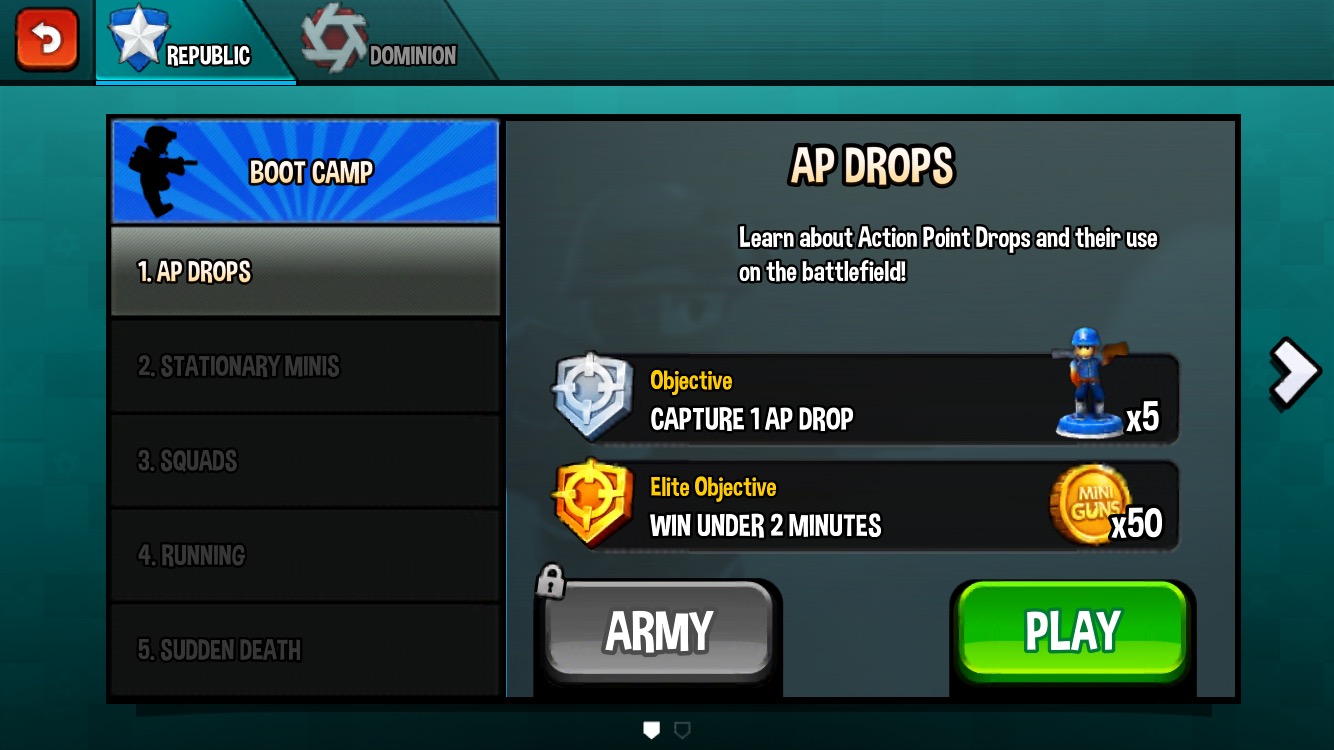