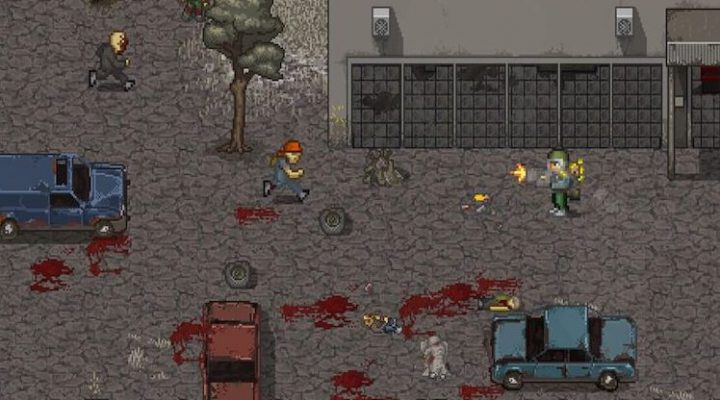 Mini DAYZ – Survival Game is the miniaturised version of the PC game of a very similar name. DayZ had you trying with all your might to survive in a post-apocalyptic world, and guess what? So does Mini DAYZ. The only difference here is that the world is animated via pixel art this time round.

Such pixel art may look distinctly charming but there’s little else pleasant going on here. Mini DAYZ – Survival Game is a harsh game to adapt to.

Fortunately, Gamezebo’s Mini DAYZ Tips, Cheats and Strategies will all do all it can to help you survive a little longer. 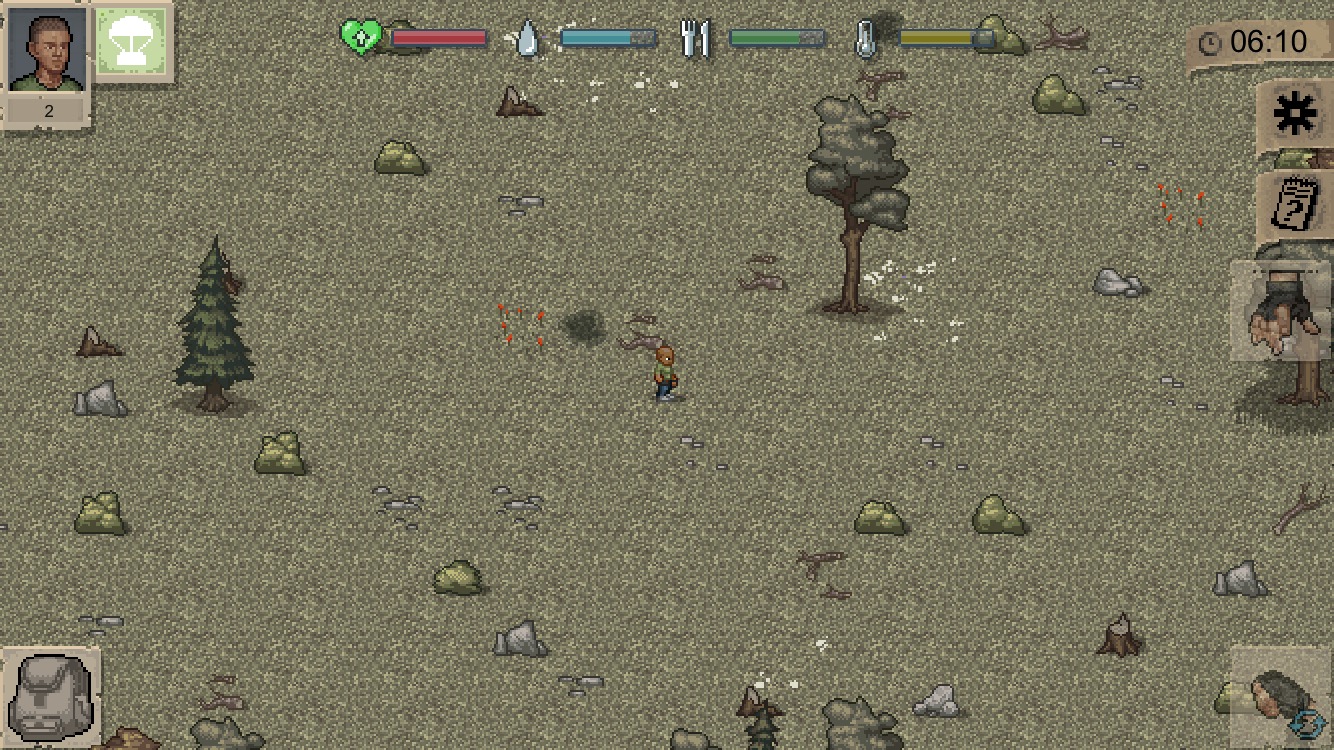 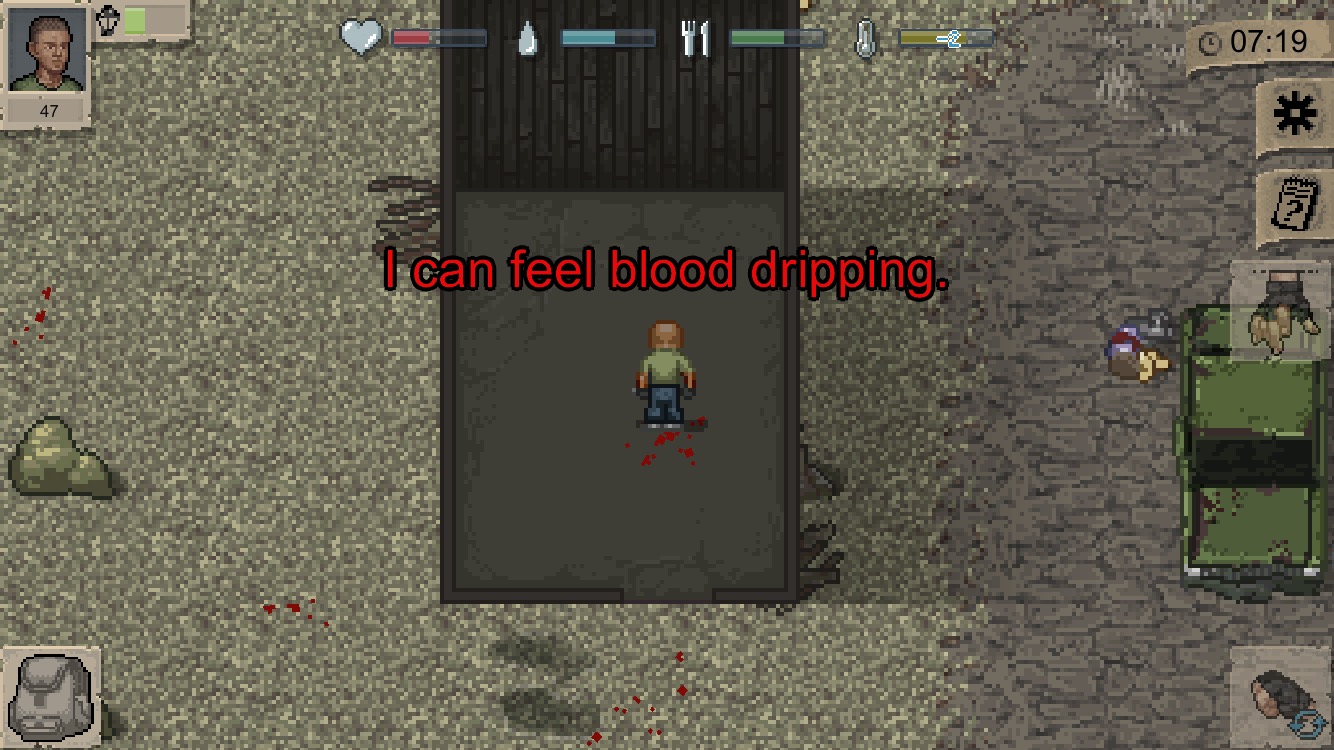 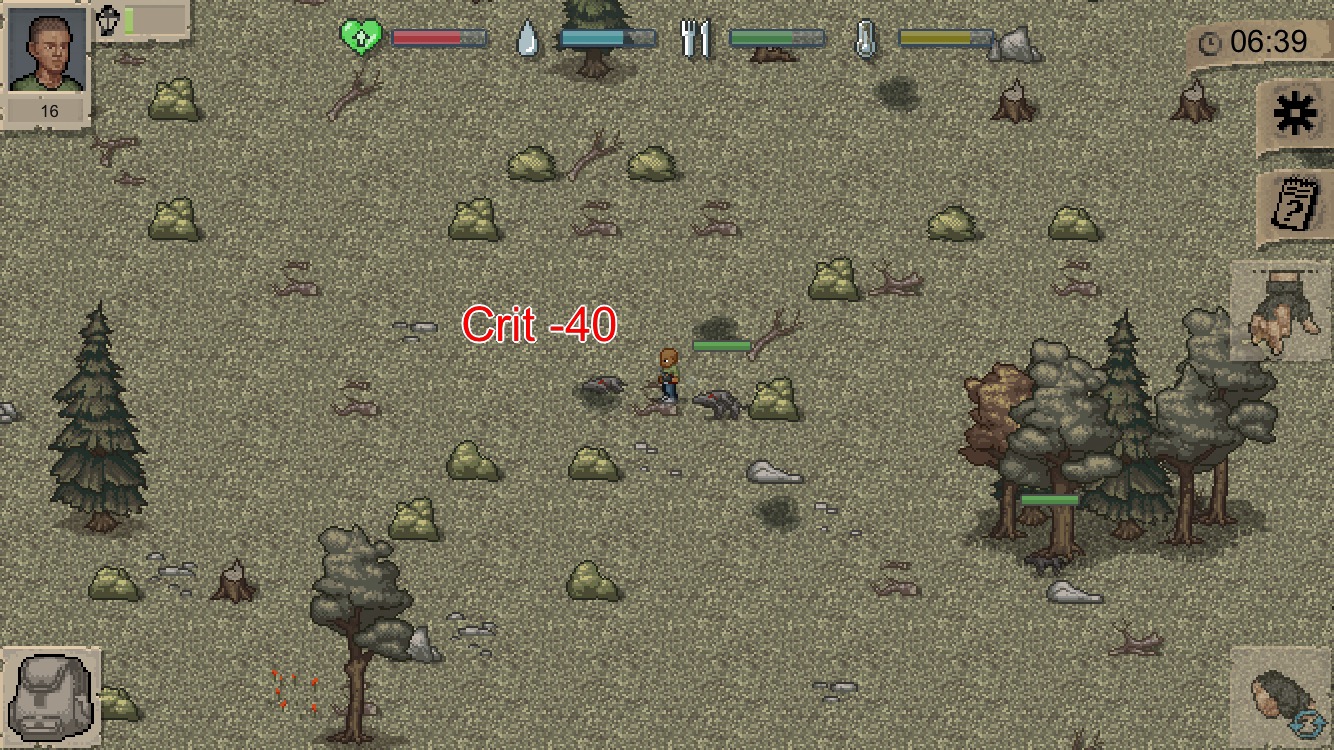 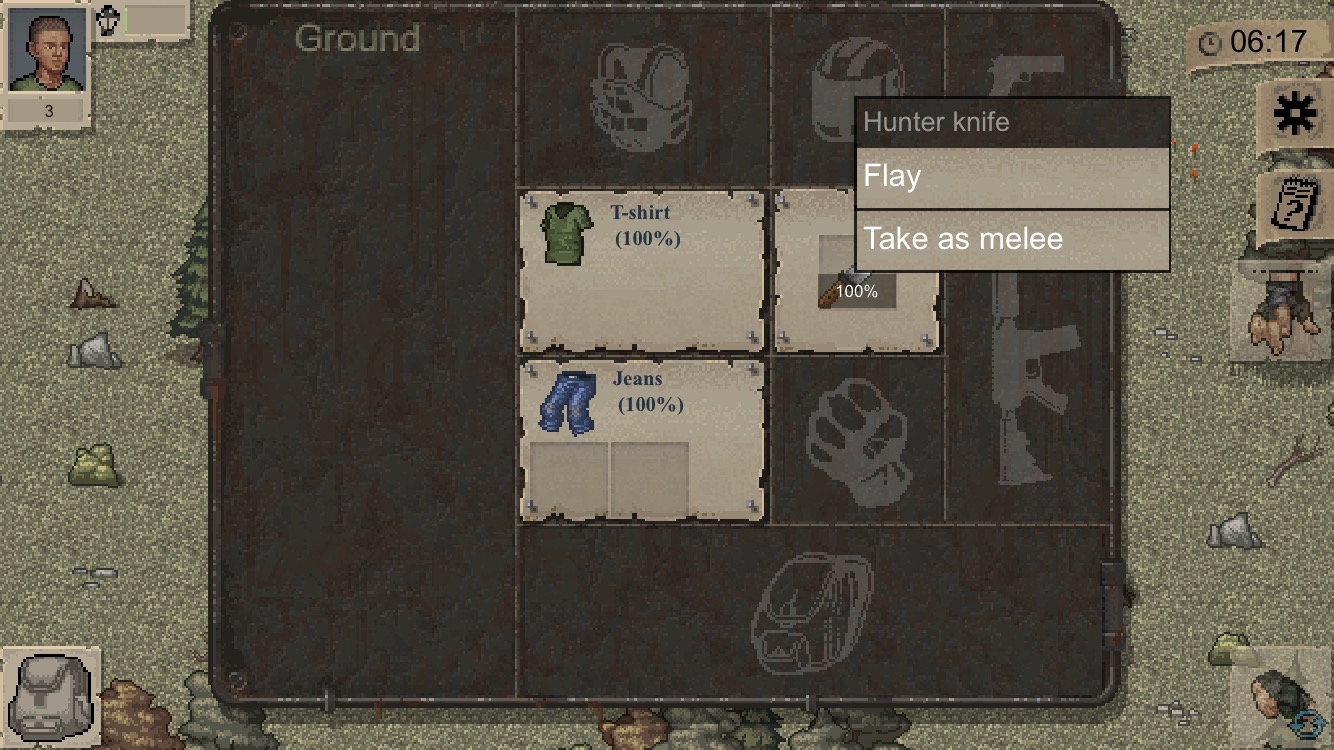 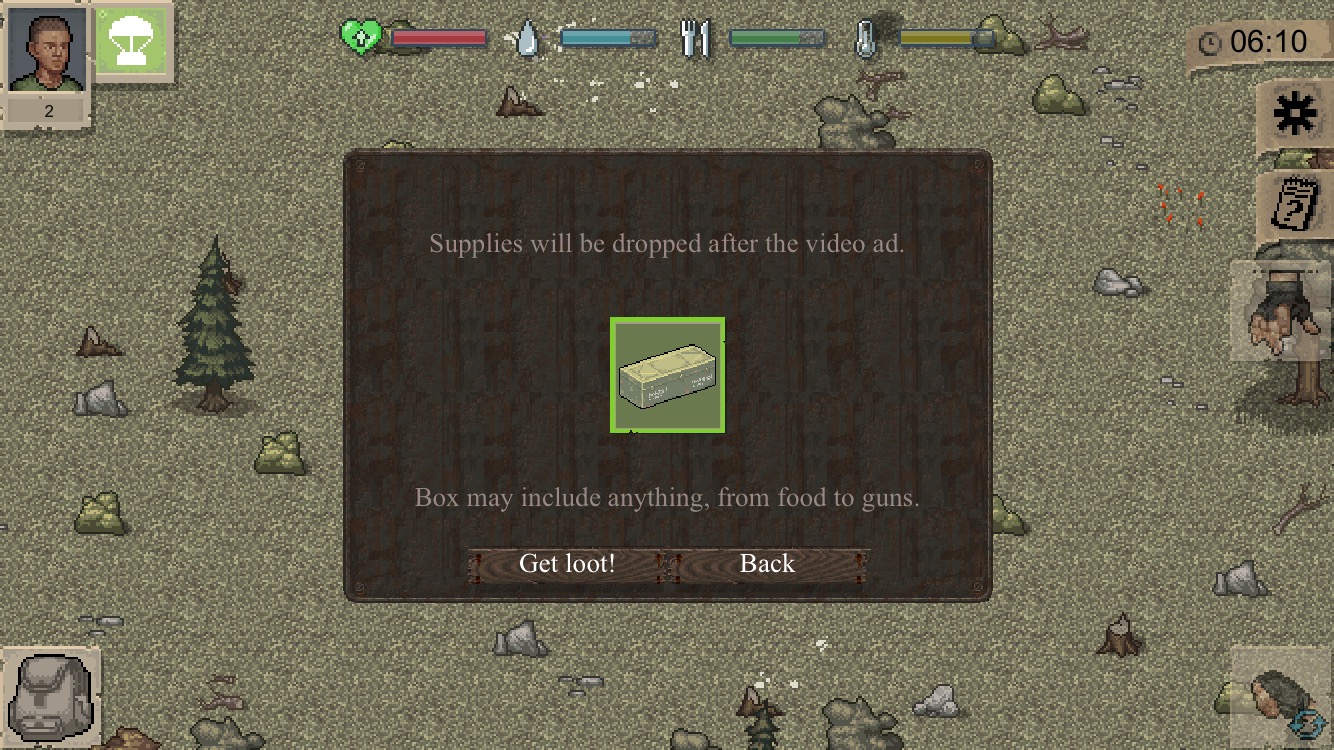