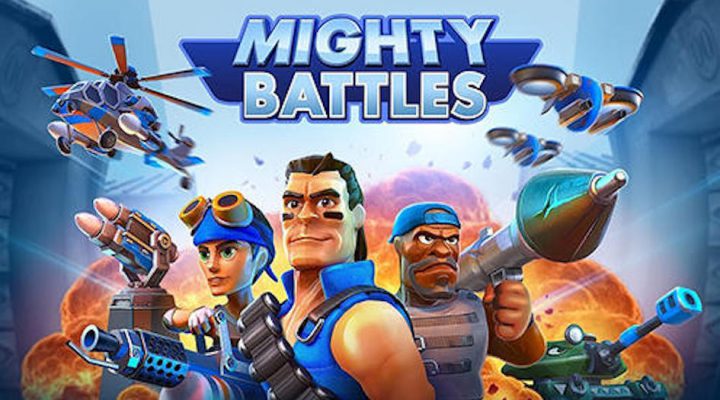 Mighty Battles is the latest title from Hothead Games, best known for its Kill Shot franchise. Playing out kind of like Clash Royale but with a few tricks up its sleeve, your mission is simple – destroy enemy bases and work your way up the rankings.

To do so, you need to build a squad of powerful and effective units before leading them into battle. It’s a straight forward enough premise but with a scattering of free to play elements and some other quirks, you’re going to need a helping hand.

Gamezebo’s Mighty Battles Tips, Cheats and Strategies is that helping hand, guiding you through the basics of Mighty Battles, and ensuring you might yet be a Commander to be reckoned with one day.

Setting Up Your Squad 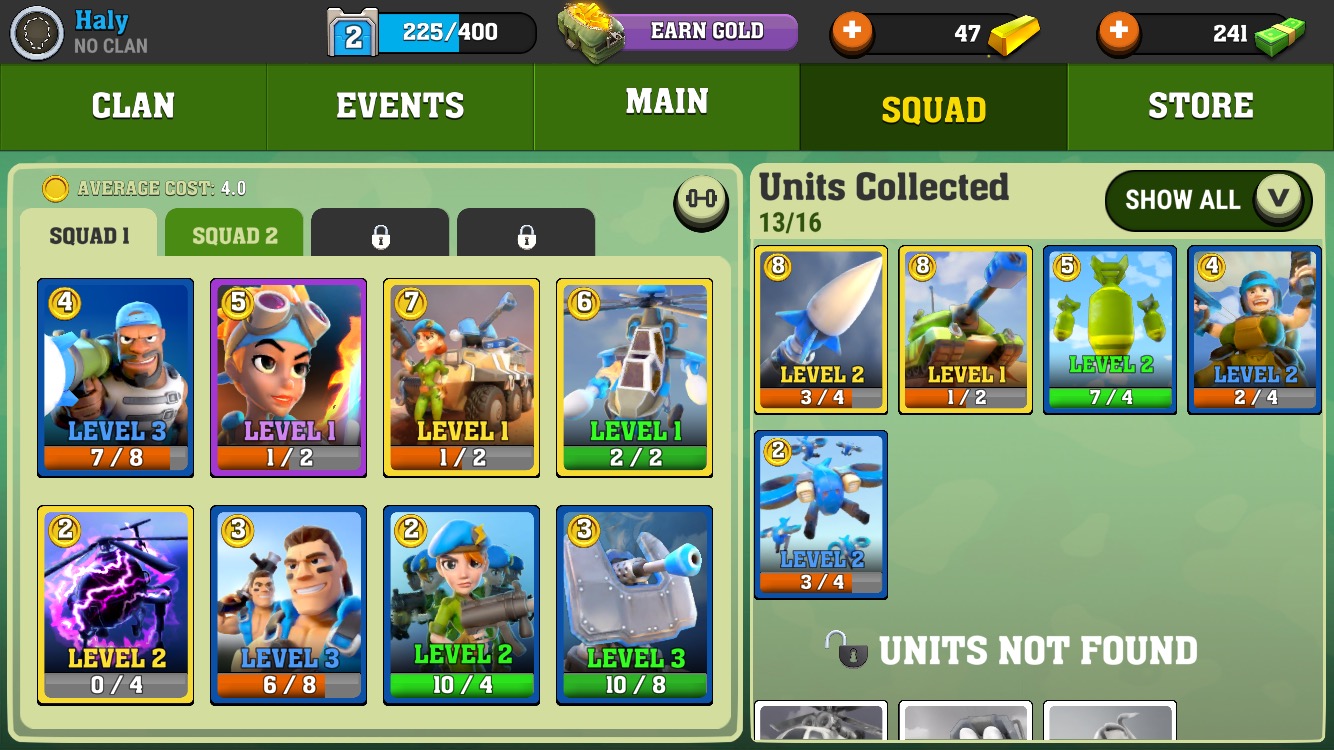 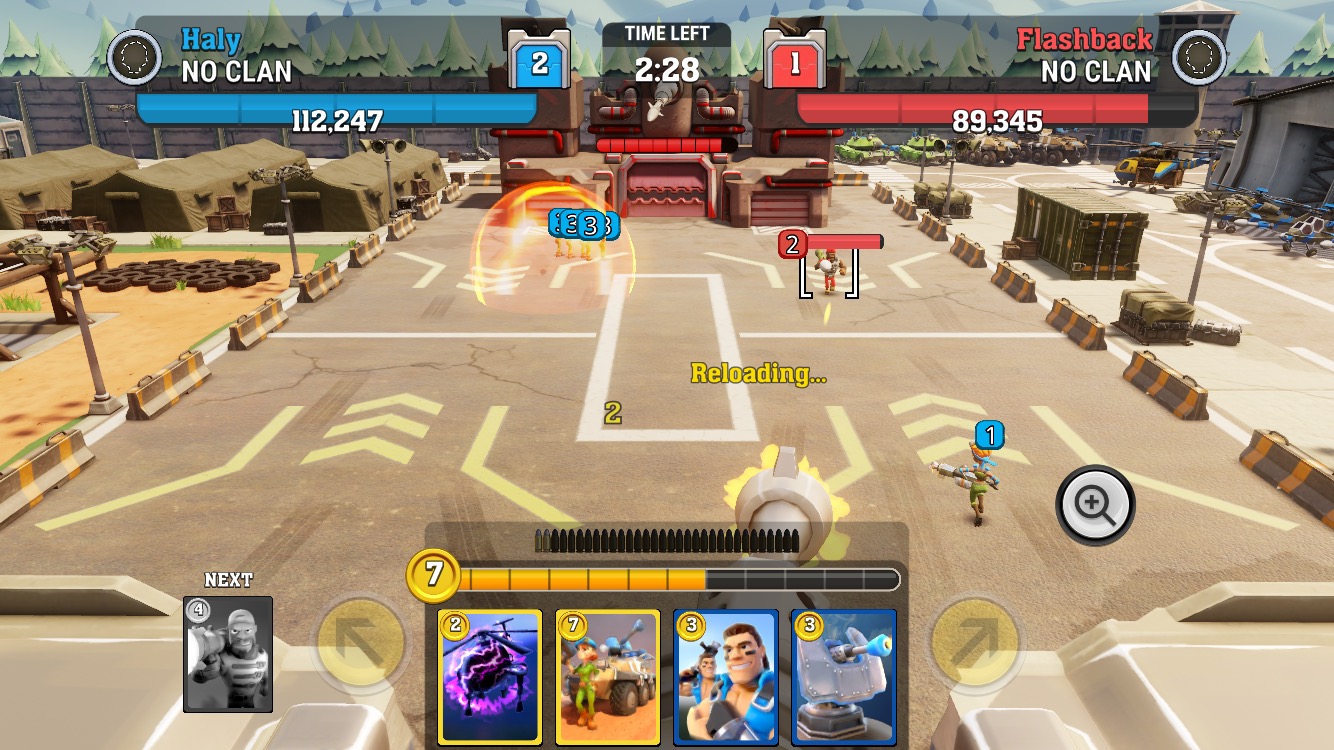 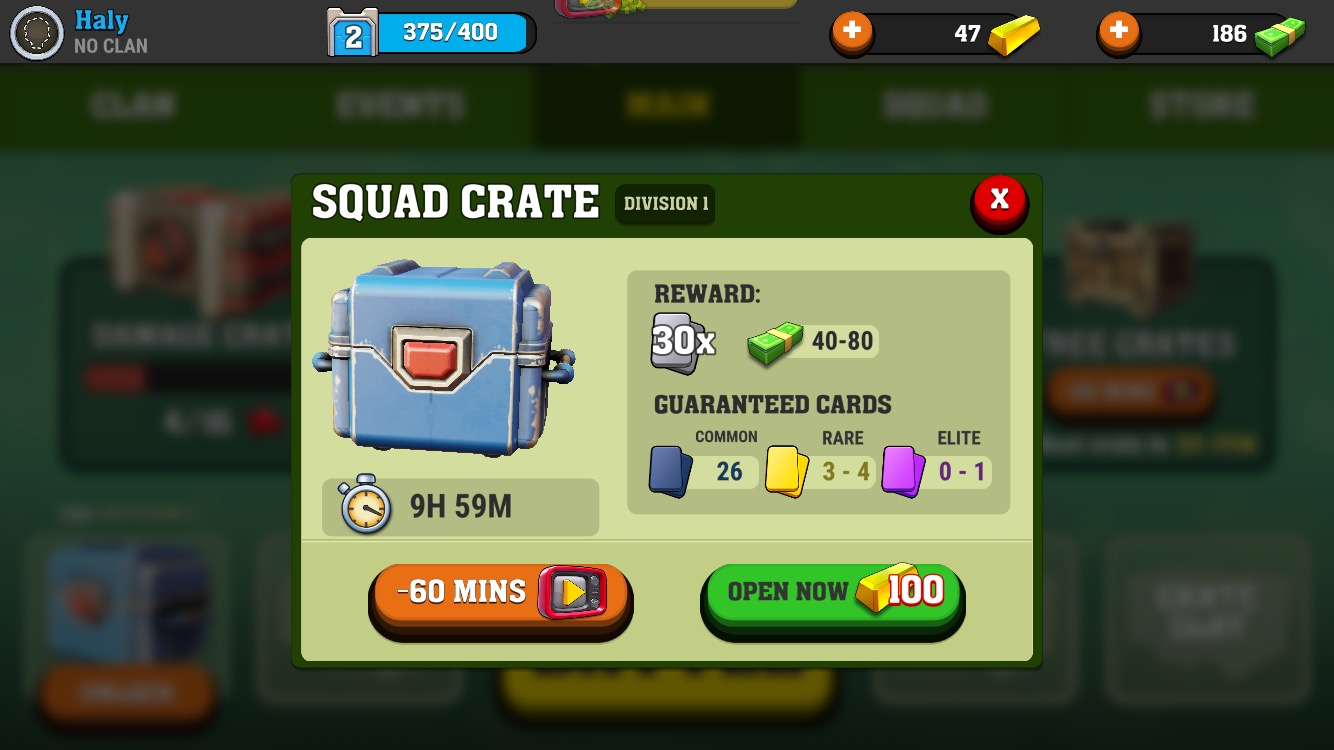 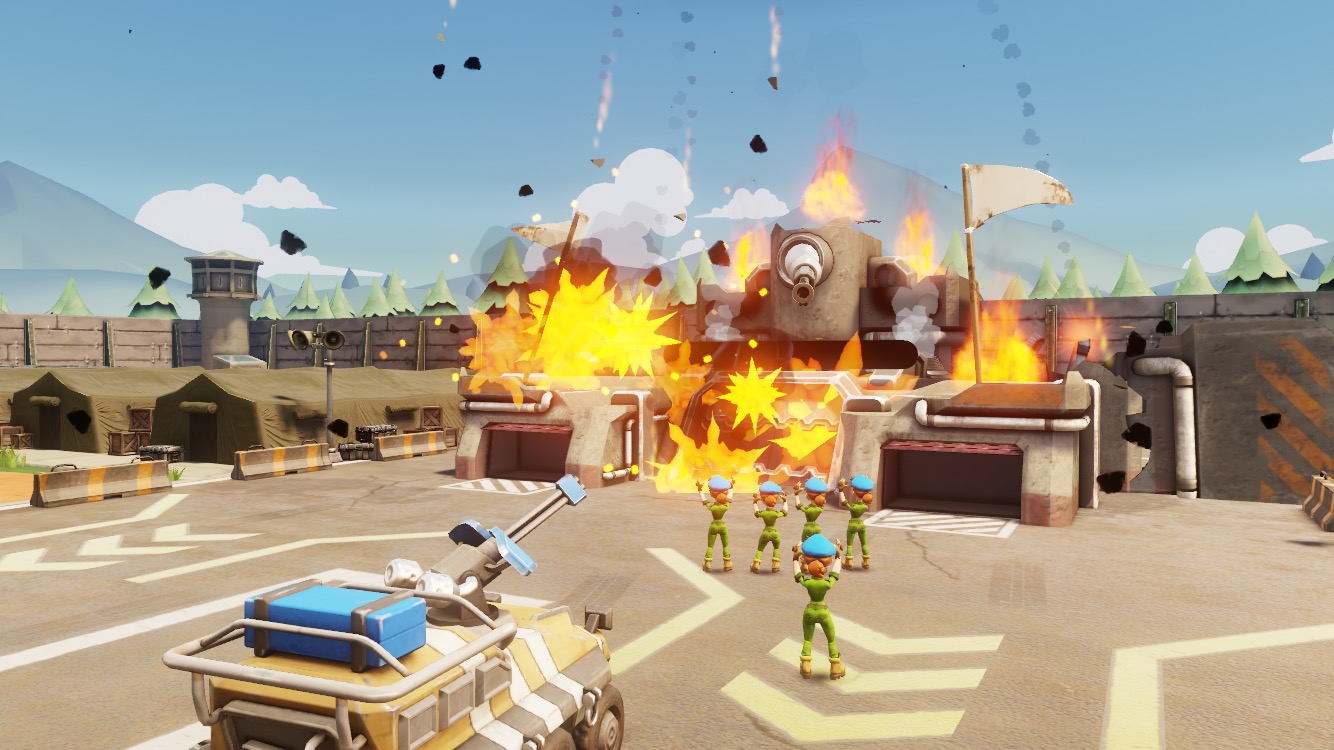