Meteorfall: Journey — Tips to deckbuild your way to adventuring glory 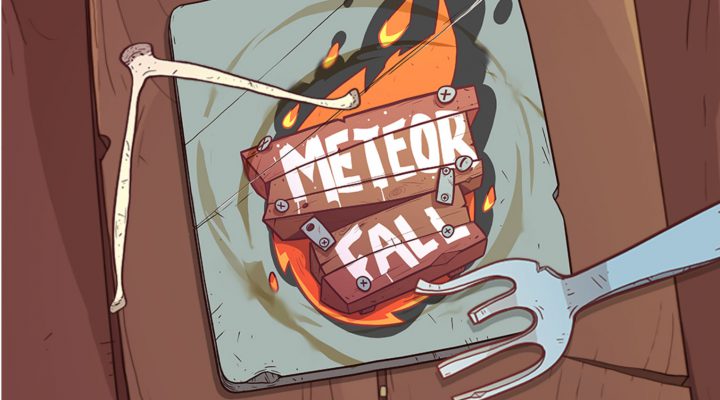 When is a card game not really a card game? That’s not the setup for a bad joke (though most of our jokes are bad here), but an honest question to ask about Meteorfall: Journey. It’s actually a roguelike fantasy RPG that just uses cards and deckbuilding strategies as its core concepts, and in a fun and unique way.

Because the game throws encounters at you in random fashion, and even the lands and the order in which you traverse them are left to chance, there’s no one absolute guide on how to beat the game. Still, we can offer you the wisdom we’ve learned from dying repeatedly and coming back for more. Here are some deckbuilding tips and tricks to make sure your Meteorfall: Journey is of the slightly more prepared variety. 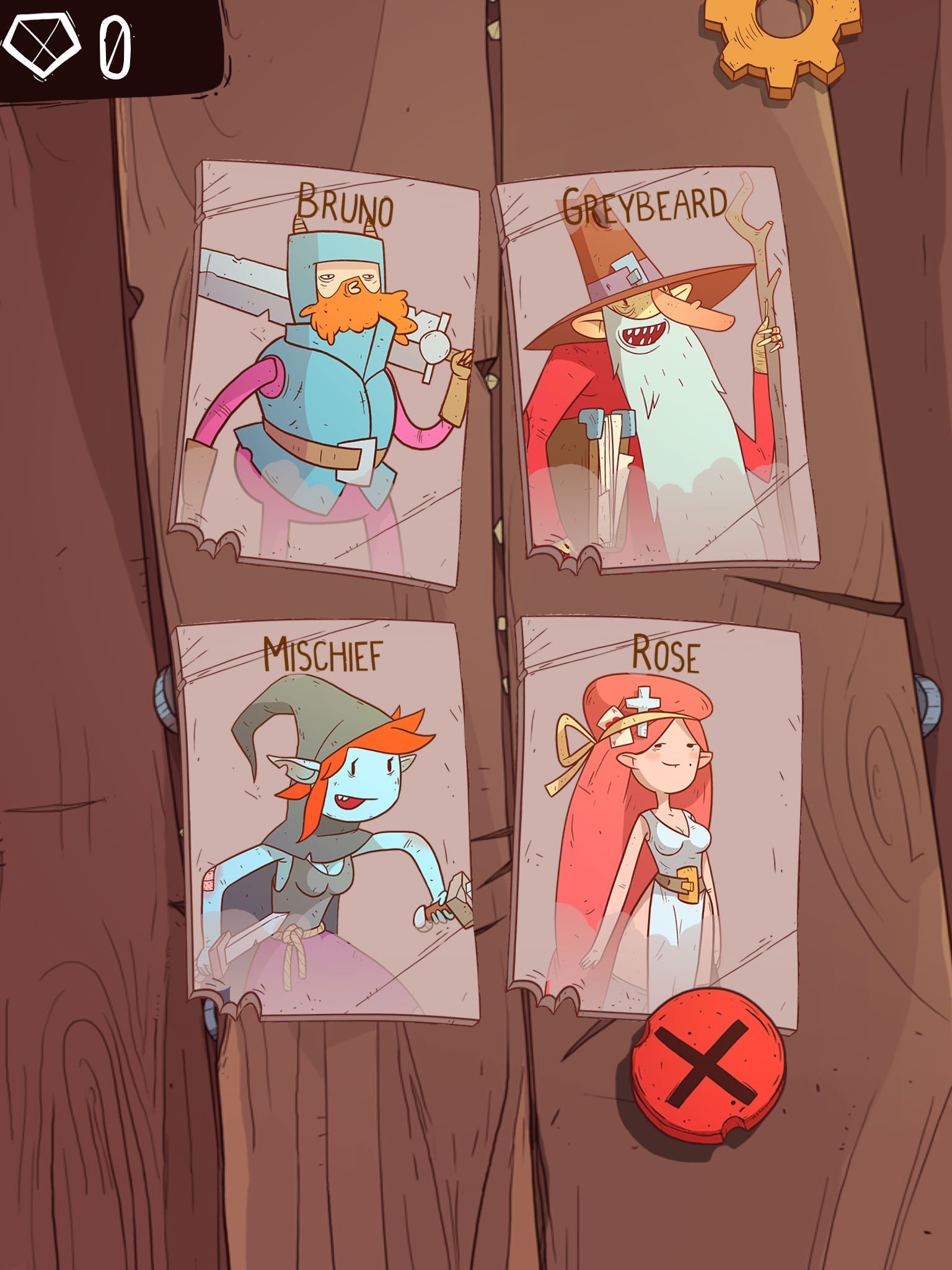 The four would-be heroes of Meteorfall: Journey all bring something different to the table. Here’s a quick overview of what they are about and how you should play them when you’re first starting out.

No matter which class you choose, the size of your starting deck is always the same: 10 cards. Along the way to your showdown with the Lich (ideally, anyway, because you’re more likely to die first), you’ll have the chance to add many more cool cards to your deck. Surely, a bigger deck is better, right?

Not necessarily. The problem with a bigger deck is that it means you’re less likely to draw your best cards on any given draw. Or at least that’s the way we understand probability. It;s much more crucial to have a solid group of powerful cards than it is to have a ton of cards overall. Take only the cards you think will work well with the ones you already have, and if that means passing on both cards in a treasure chest, do it.

Run and hide when necessary

Ashamed because you chose to run? Don’t be. There’s no real consequence for avoiding an encounter with a monster, and you even get four health back when you decide to sit one out.

The mental calculus you need to perform when deciding on fight or flight is that every victory earns you more experience, which gets you closer to leveling up, which in turn makes you more powerful. If you don’t run often enough, you’re going to end up dead, but if you skip too many battles, you won’t be powerful enough to beat the one scrap you can’t avoid: the boss at the end of the level. Fight more times than not, but if you are super low on health and have no other options (like a healing potion), go ahead and skip a fight.

Unlocks are better than gold

In Meteorfall, dying can be its own reward. The currency you rack up at the end of a run can be spent to unlock powerful, class-specific cards before you begin your next new game. Though they are expensive, you should always take advantage of the opportunity to unlock a new card if and when you can, as these cards can be game-changers.