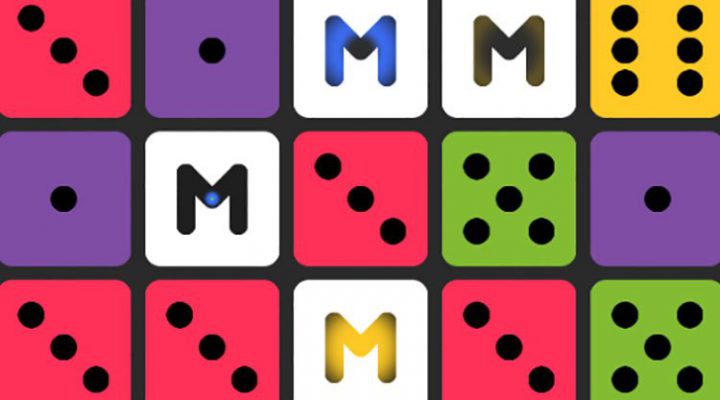 Merged is a pocket puzzle game that takes familiar elements and blends into something wonderfully new. If you’re a fan of matching puzzles, Merged offers a contemplative take on the genre, limiting players to a 5×5 grid and forcing them to merge like tiles in order to clear up space for to play more pieces.

The Gamezebo crew has grown a swift addiction to this one, and we’re not too shabby at it either. Our Merged Tips, Cheats and Strategies will give you all the direction you need to rack up a mean high score. 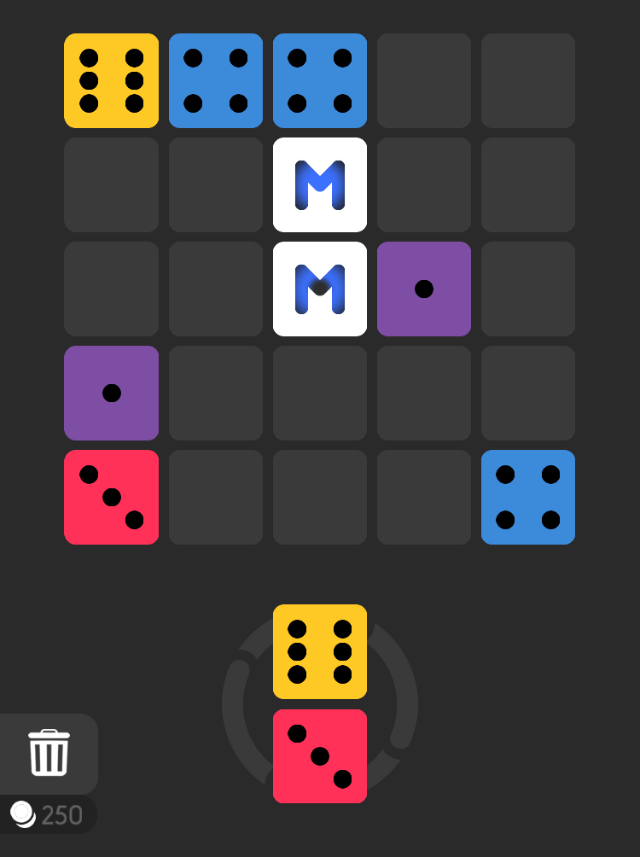 If all you’re doing in Merged is trying to make matches, you’re not going to get very far. This is a game of forethought. You need to be thinking about the matches you’ll be making later, and playing pieces now in a way that will help you down the road.

When you have a playing piece with two tiles, consider how both tiles will affect the gameboard. Use the image above as an example. If I play the new 6/3 piece near the bottom left to match 3’s, I’d be setting myself up to make a 4 — but what about that 6 piece on the other side? By placing it in the opening between the 6 and the 1, I’m not only matching the 6, but creating an opportunity to match the 3 once I clear that 1 piece out in a few moves. 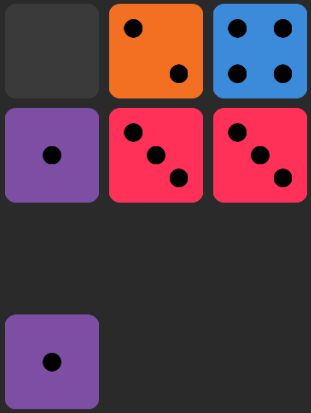 If you’ve just placed a tile in the wrong place, don’t worry — it happens to the best of us. But this misplaced tile had an unfortunate result: it blocked in a pair of matching tiles that were waiting for a third to merge. Don’t panic: you can plan your way out of it. Keep an eye out for the pieces that can clear the way, don’t crowd that section of the board until they arrive, and make sure to play them correctly at the first opportunity.

In the example above, there are two 3’s trapped behind a 1. I focused on another section of the board until the right pieces showed up. In this case, I’d play the single 1 in the open spot, and wait for another 1 so that I could merge them into a two, clearing the space to merge my 3’s. 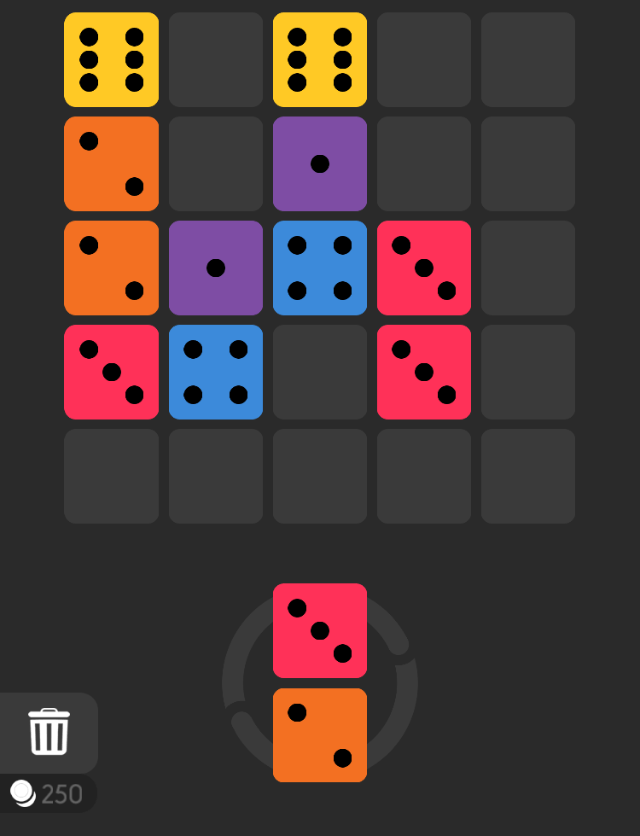 At its core, the only real way to perform well at Merged is to keep the board as open as possible. Since you’ll be adding one or two new pieces to the board every turn, your goal should be to clear at least that many away each time. This won’t always be possible, of course, so it’s extra important to do this when you can. The best way to clear space is to chain your moves.

To do this, place your pieces in a way that one merge will cascade into two. Take a look at the example above. When making matches and placing tiles, I’ve done so with chains in mind. If I place the new 3 tile between the 3 and 4, the 3’s will merge into a 4 and then the 4’s will merge into a 5. In one turn I will have cleared four spaces from the board.

Making chains requires forethought, so when you’re placing tiles, think about the possibilities each position might create. 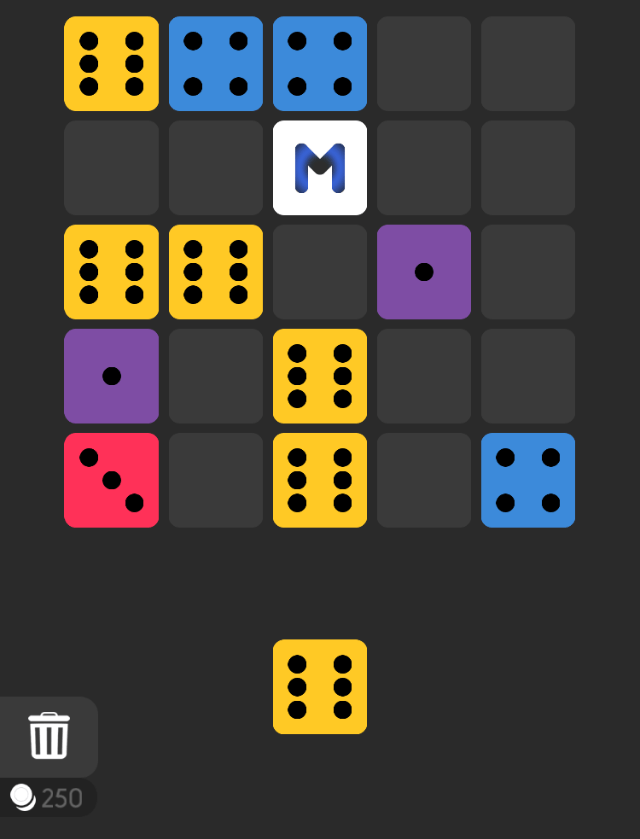 If you’re looking to set a new high score (and who isn’t?), it’s important to know how the game of Merged is tallied. Every tile you clear away is worth exactly as many points as the face of the cleared tiles shows. So 1 tiles are worth one point, 2 tiles are worth two points, etc..

It stands to reason, then, than driving up your high score means trying to make and match as many high value tiles as you can. If you can string together a match of more than three like-tiles? Even better. Not only will that clear up more of the board (which, as discussed in the last tip, is vital), but you’ll rack up more points. In the example above, I can place the new 6 piece between the existing ones to clear five tiles away. 6 x 5 = 30 points.

BONUS: My positioning will also lead to another M tile right next to the existing one. See? Planning ahead pays off.