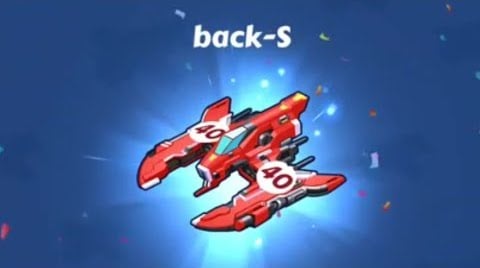 Still playing Merge Plane? Of course you are. This is one idle clicker that sinks its claws into you and doesn’t let go. Now you may have seen our previous Tips piece on the game (it’s right here) a month or so back, but could still be struggling with the game.

In particular how exactly what you have to do to unlock the top level biplanes. Stuff like the Imperial-C and back-S. Well worry no more, as our strategies and tips below will help you unlock these in no time at all. You’ll be soaring high in the leaderboard in no time. 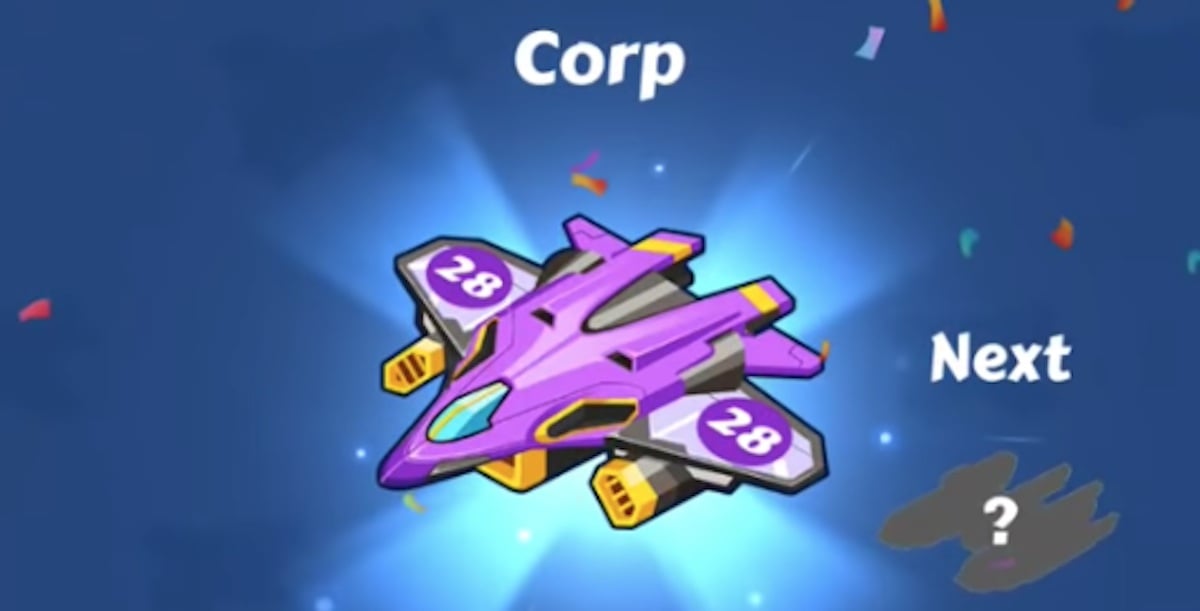 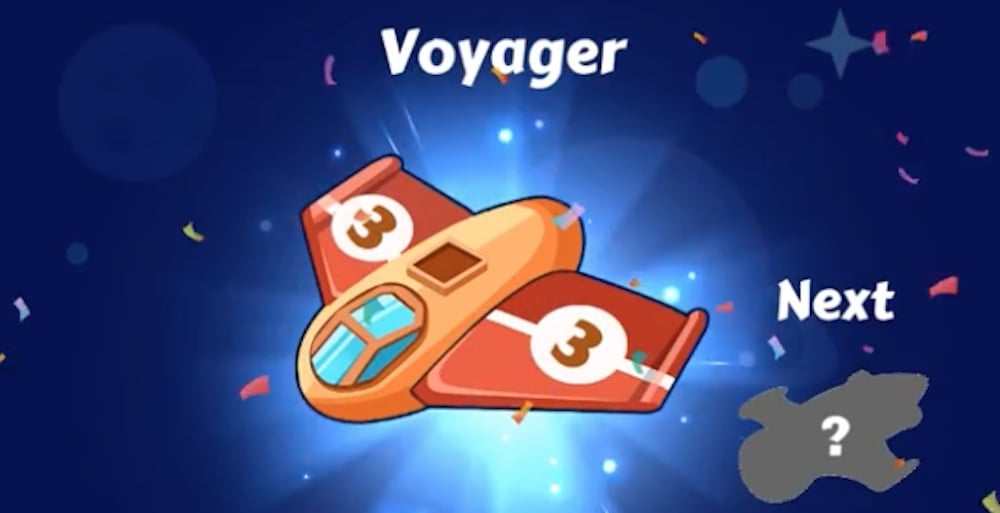 Go and unlock those top level planes for yourself right now by downloading Merge Plane via the App Store and Google Play. Also check out our first tips piece on the game right here.

My Tamagotchi Forever Food Guide: Everything You Need to Know to Feed Your Tamagotchi