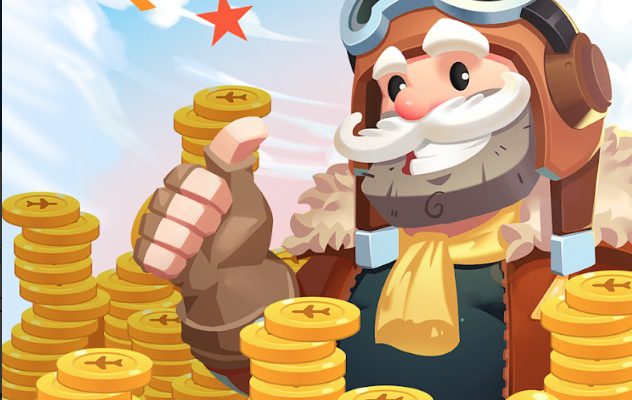 Merge Plane is another idle game. You know the drill – it’s effectively a management sim, but with bright colours and stacks of achievements that mask gameplay that is almost horrendously addictive.

Make no mistake though, being good at Merge Plane is not all plane (sic) sailing. Here are our top ten tips on how you can help see your score soar to new heights. 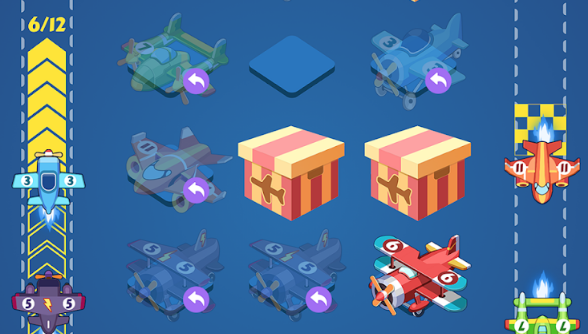 You can use these tips for yourself right now by downloading Merge Plane via the App Store and Google Play. 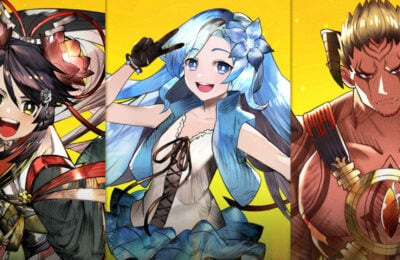 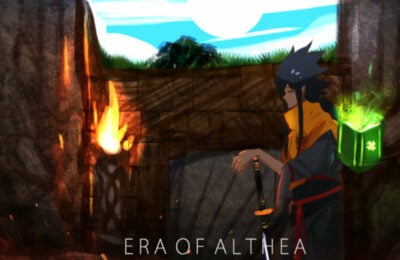