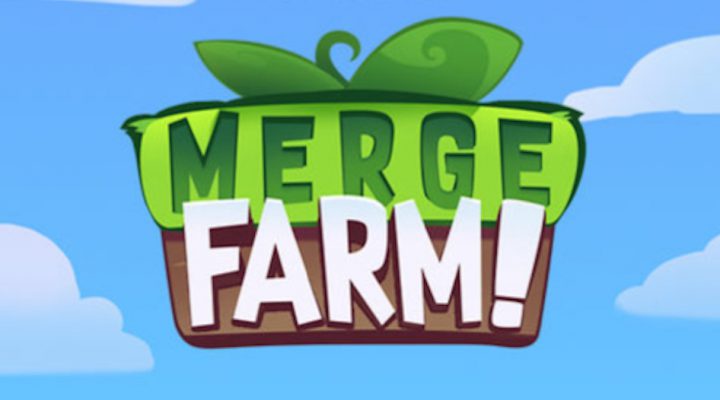 Merge Farm! is a sort of puzzle game/idle clicker hybrid from Gram Games. You’ll have to manage your crops, production of goods, and (digital) physical space if you want to maximize those profits. Gamezebo’s Merge Farm! tips, cheats and strategies will help you get started, and help you keep going. 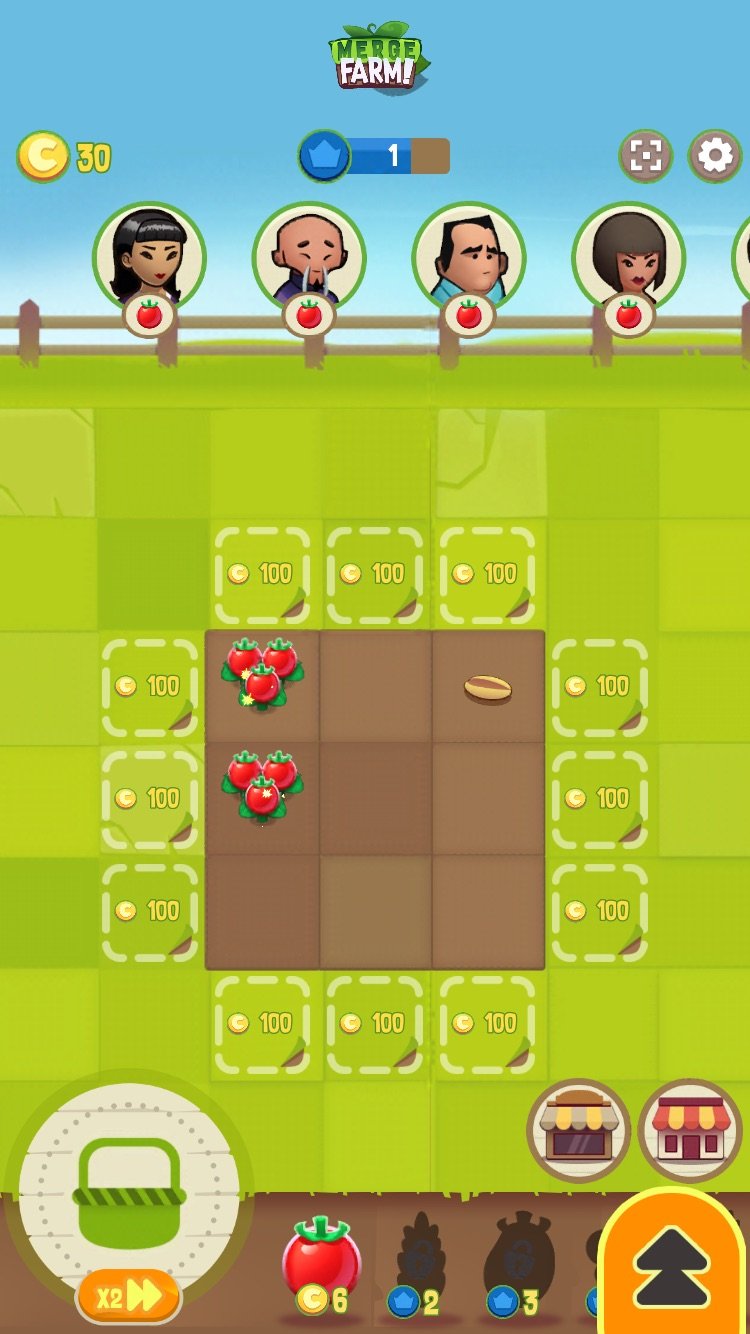 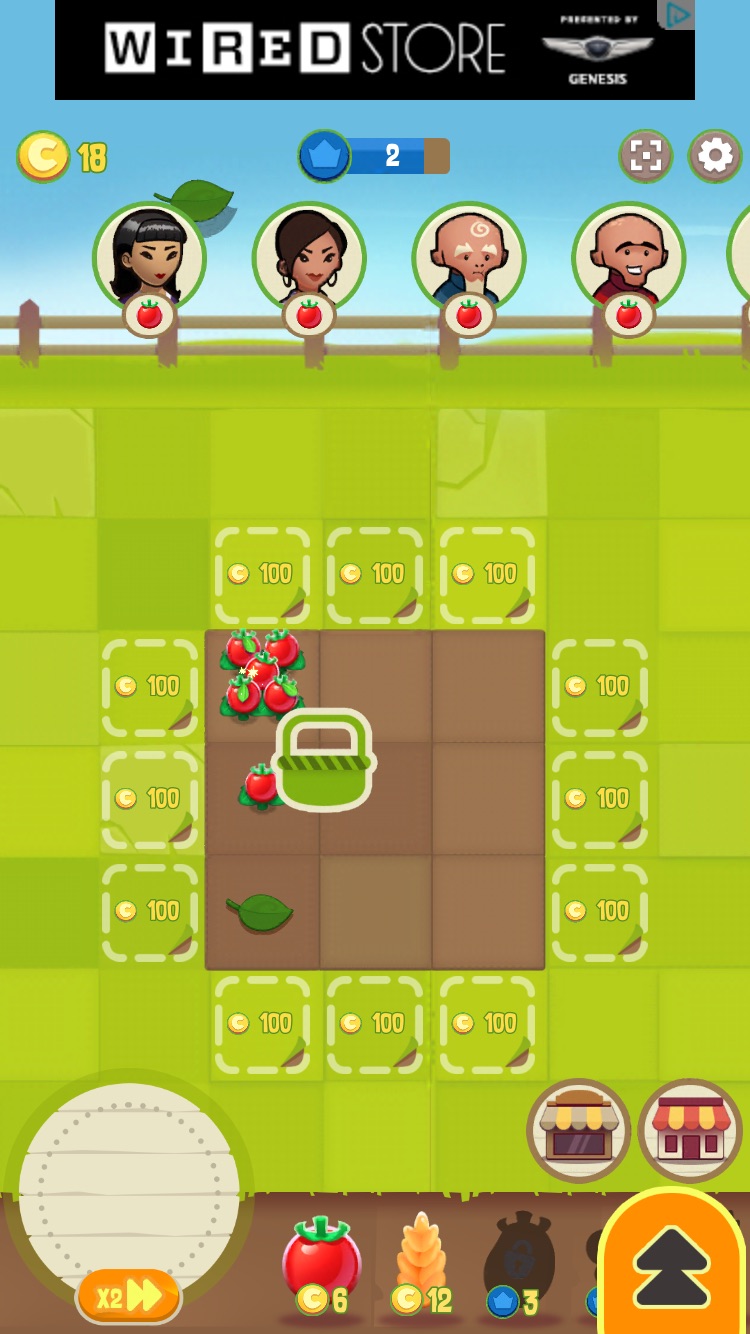 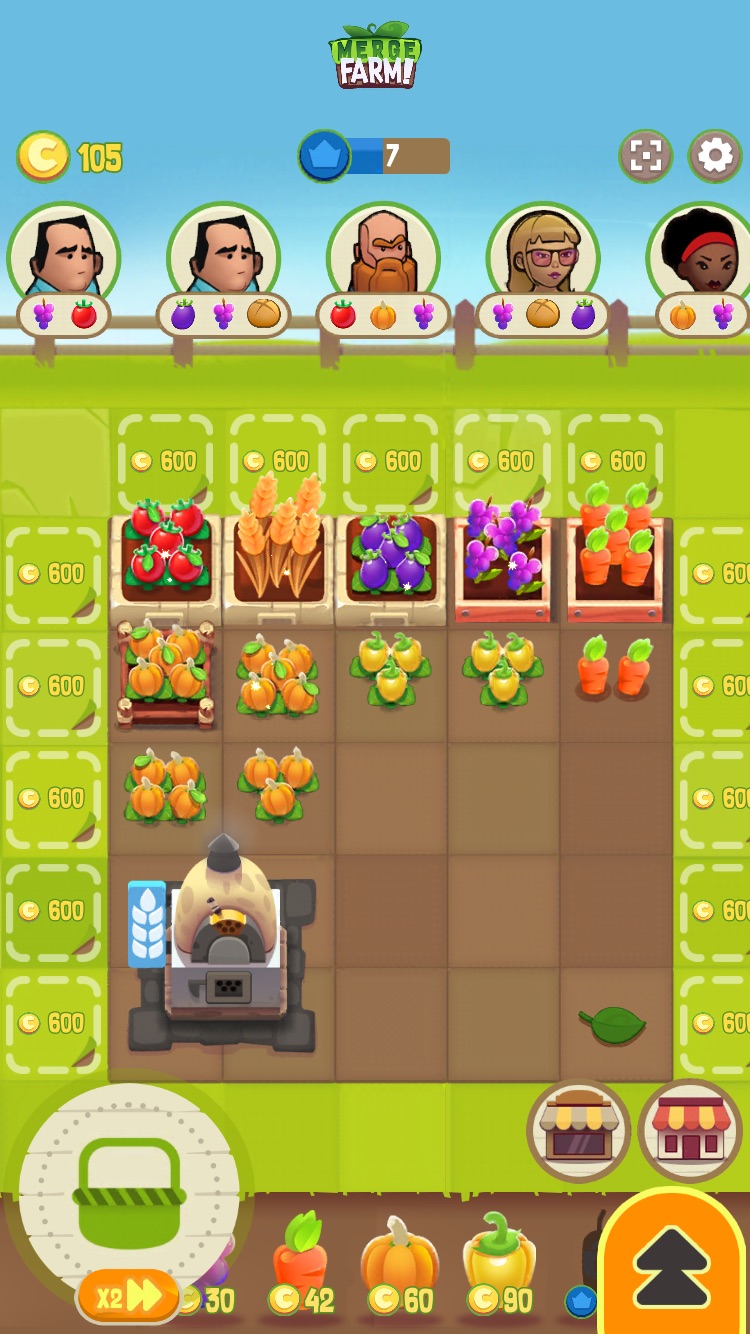 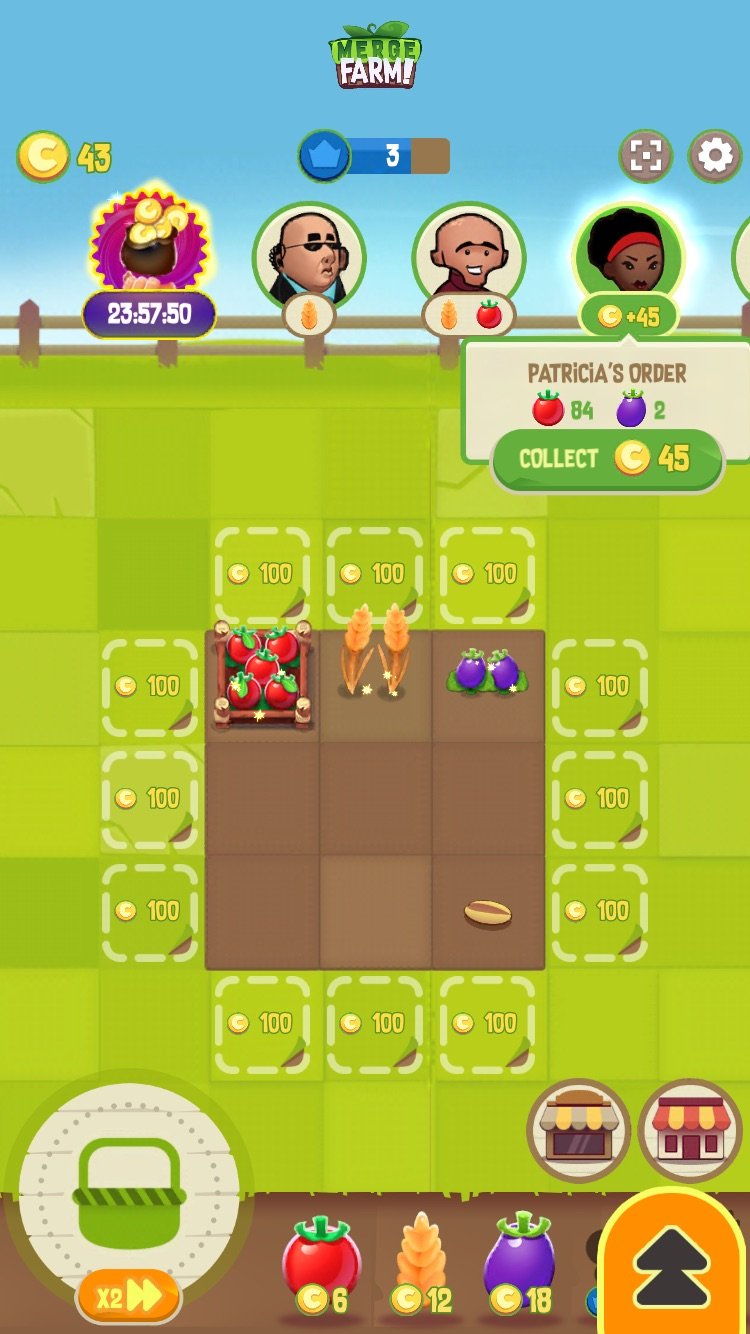 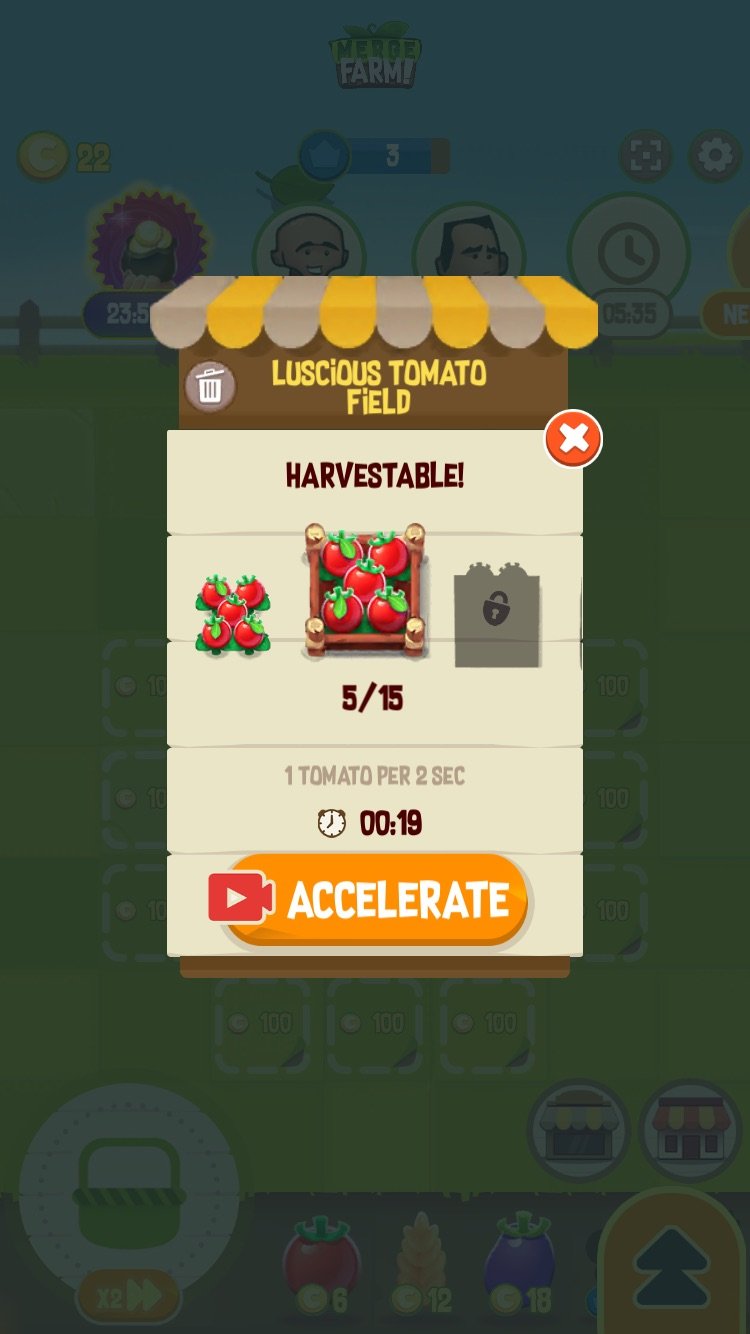 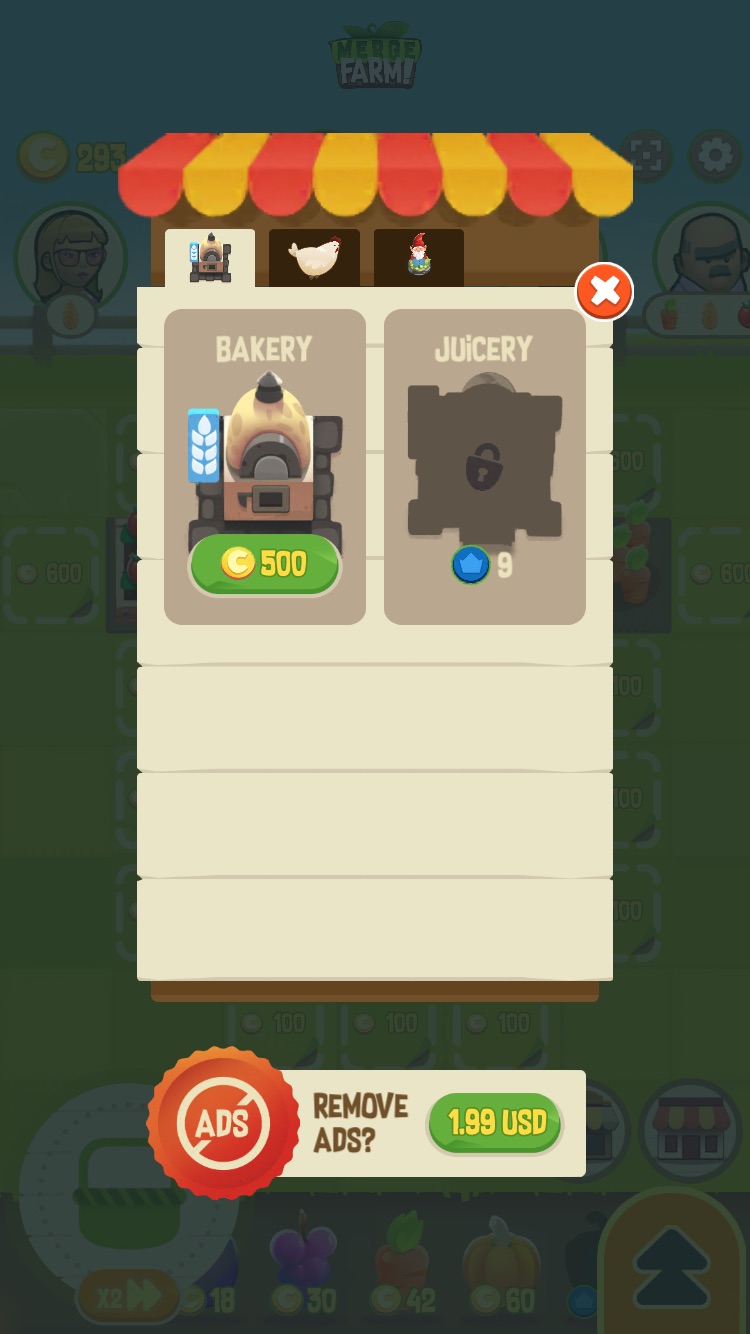 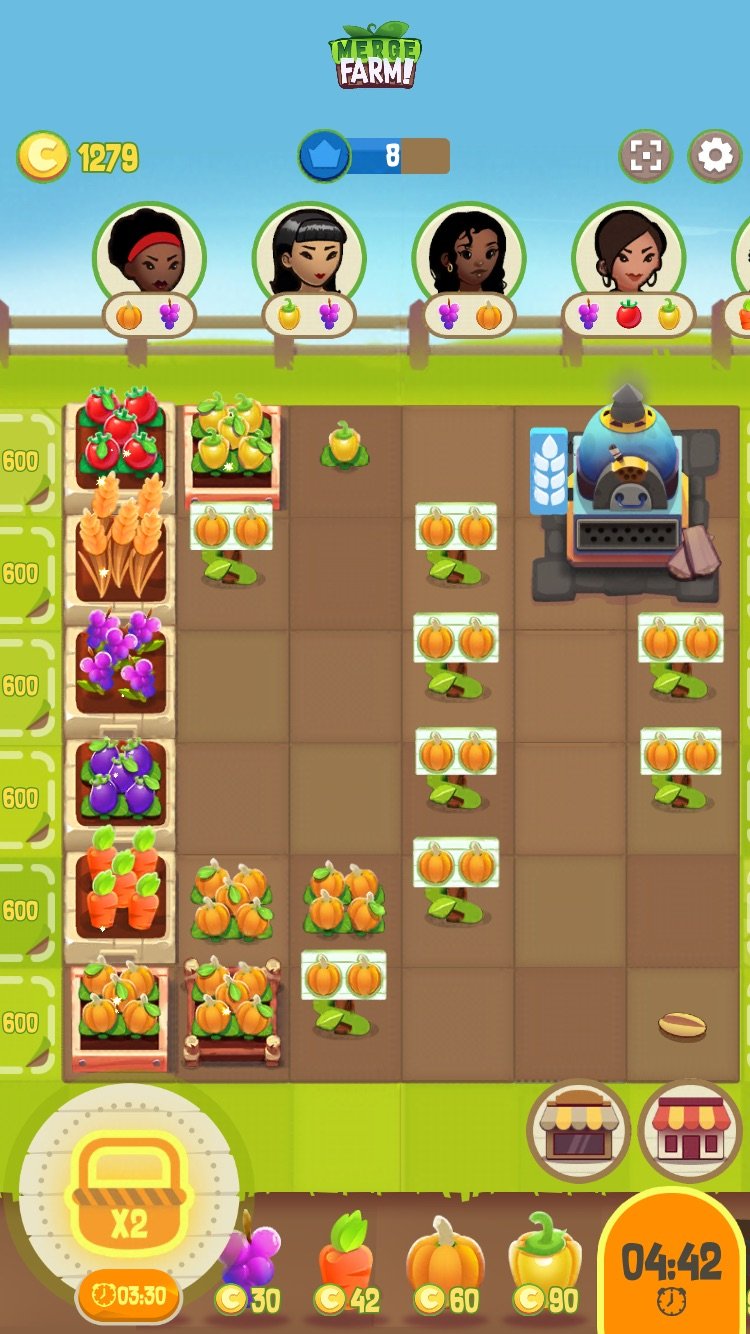 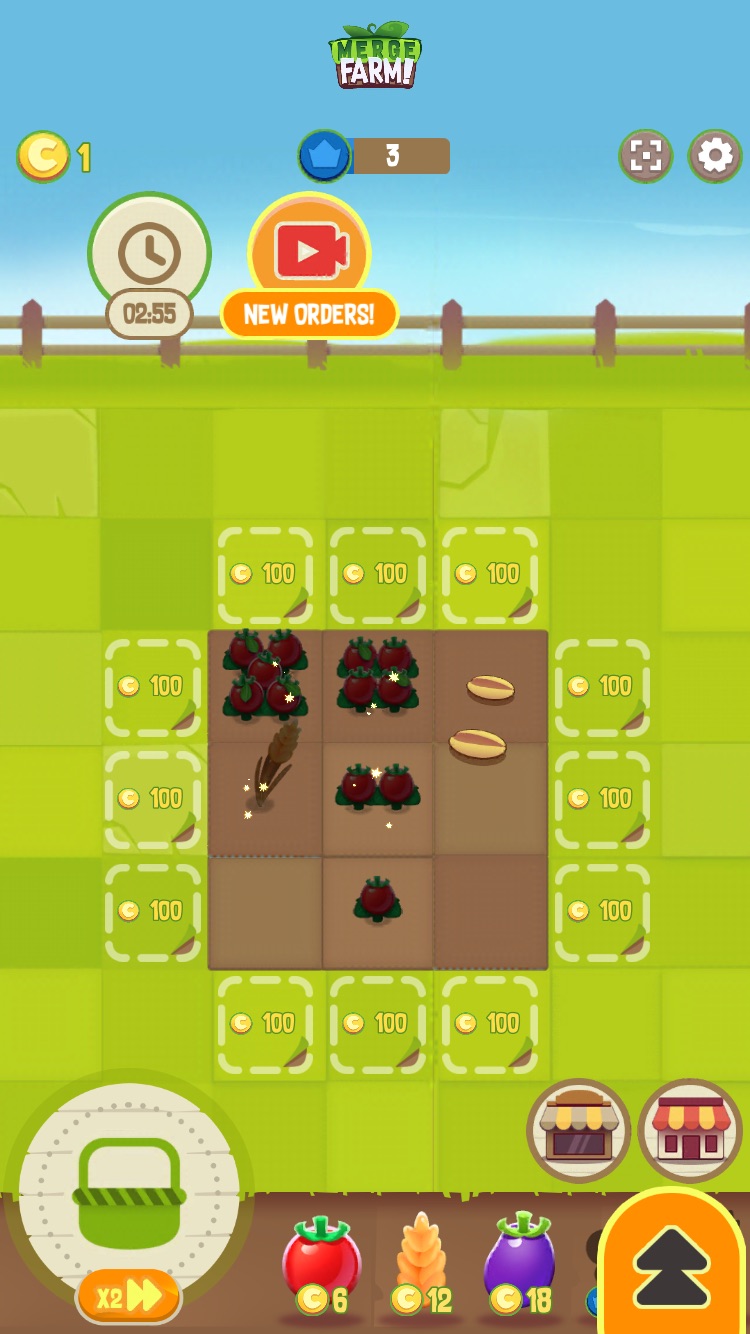 How to Earn Essence in Animal Crossing: Pocket Camp