Meme Sea Codes – Get Your Freebies!

By Zak Wasilowski | 1 min ago 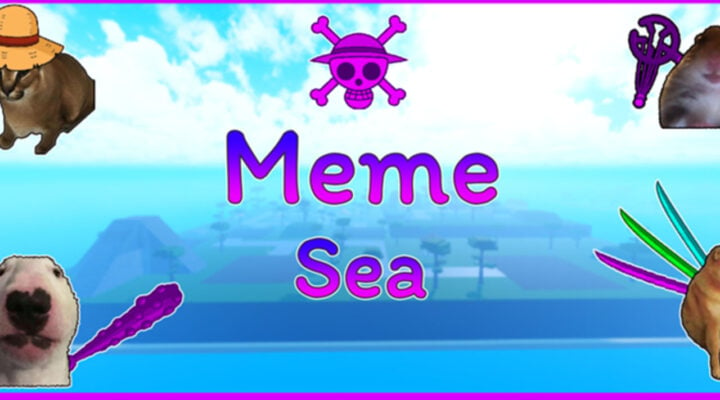 Do you wish to rule the seven meme seas? Well you’ve come to the right place. In this Meme Sea codes article we’ve gathered all of the currently active codes for the hit Roblox game, developed by Meme Sea Group, helping bring good luck to all of your future meme sea explorations! We’ll keep the list up to date so that you’ll never fall behind on a new code, so we recommend you bookmark this page.

Meme Sea is quite the grind; in the game you fight meme bosses, such as the Floppa Boss, to earn XP and level up your character. Along this journey, you will earn money and unlock items, such as the Quest Scroll, to aid you in your ambition to become the highest-level captain of the meme sea.

Are you a big fan of Roblox too? We’ve got all the best codes for all the trending games: Deadly Sins Retribution, Anime Evolution Simulator, Racing Rocket, Trick Shot Simulator.

Last checked for codes on November 30.

Now, we’ll answer a bunch of questions you might have about Meme Sea or codes in general.

How do I redeem Meme Sea Codes?

Where can I get more freebies?

We keep this article updated as soon as a new code is released, so the best way for you to keep up to date with all the new sneaky goodies is by bookmarking this page and checking back regularly.

Alternatively, you can join the Meme Sea Roblox Group.

That’s all for now. Make sure you check out the links in paragraph three for more code guides and bookmark this page to stay in the loop for the latest codes in Meme Sea!

Merge Simulator Codes – Get your freebies! 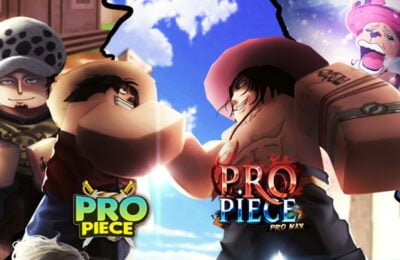 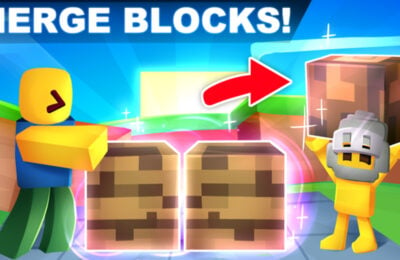 Merge Simulator Codes – Get your freebies! 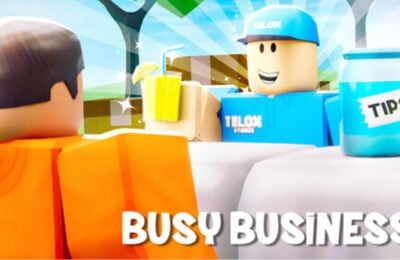