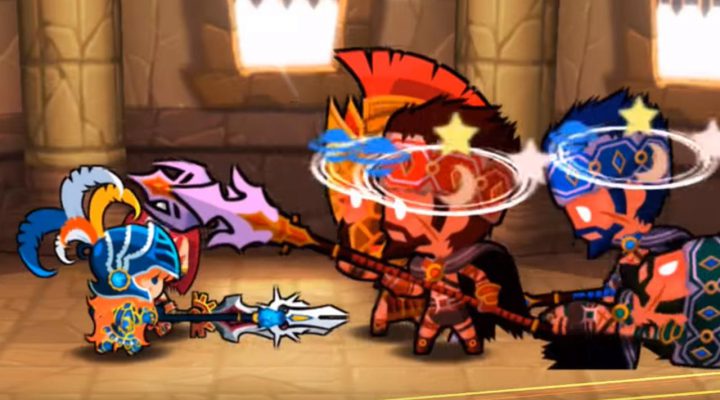 Medal Masters is a mobile RPG from Nexon that has players collecting an army of soldiers and powering them up to do battle against A.I. opponents and other players. While Medal Masters is an easy game to play, there are a lot of things that new players need to learn in order to stand the best chance of achieving victory in battle.

Our Medal Masters tips, cheats and strategies guide shows new players some handy concepts that are sure to give them the advantage as they set off into battle with their little army.

Did You Meet The New Guy? 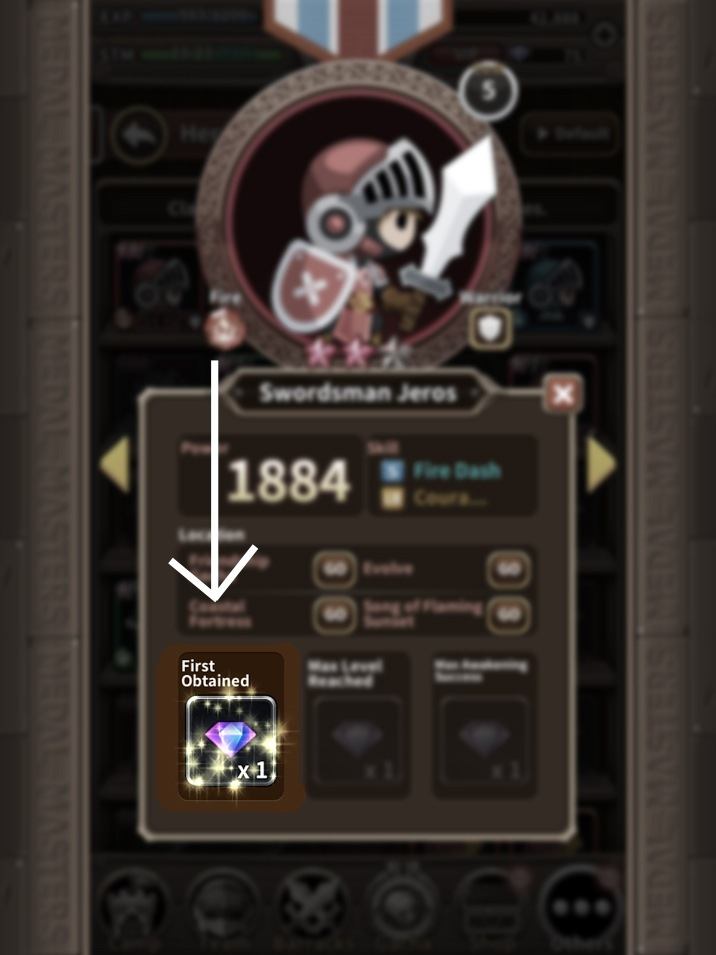 As you play through Medal Masters you’ll accumulate a wide assortment of characters to stock your battle group with. From the daintiest of angelic clerics to imposing rock goliaths, there are many character options available to pick from. Characters are rewarded by collecting medallions (hence the title of the game) and once collected they can be upgraded and trained to be able to take on whatever challenges you are currently facing.

What you may not realize is that each time you collect a new character you get a little collection bonus of 1 gem. That may not sound like a lot, but keep in mind that there are (currently) 248 characters in Medal Masters, so that’s 248 free gems just sitting there. Gems are the game’s premium currency, and considering the current prices in the gem store, 248 gems is just shy of $25.

Do You Even Lift? 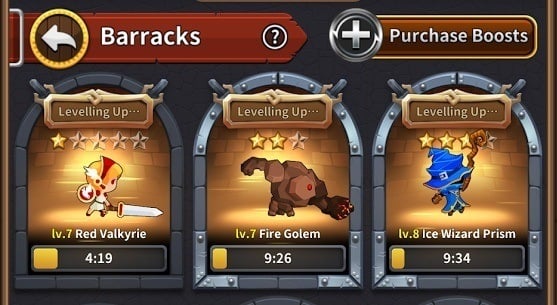 The Barracks that you unlock after completing the early parts of the game is essentially a gym for your characters. I spent all the free gems that the game gave me on upgrading and expanding my Barracks.

At the Barracks you’ll have the ability to upgrade your characters in four different ways: level up, awaken, skill up, and evolve. I suggest you take advantage of them as soon as they become available to you.

The above example, from left to right, features a lancer (the leader) a mage, another lancer, and a warrior. Owlbear’s hide is tough and he doesn’t need puny human armor, but typically warriors are as armored as the Lancers. It’s also worth pointing out (bonus tip!) that the order that you put your heroes in in the selection screen doesn’t particularly matter, as they will fall into proper formations on their own when the battle begins.

So remember to have at least one Warrior in your group at all times and your Lancers will thank you later.

Show Me Your Moves 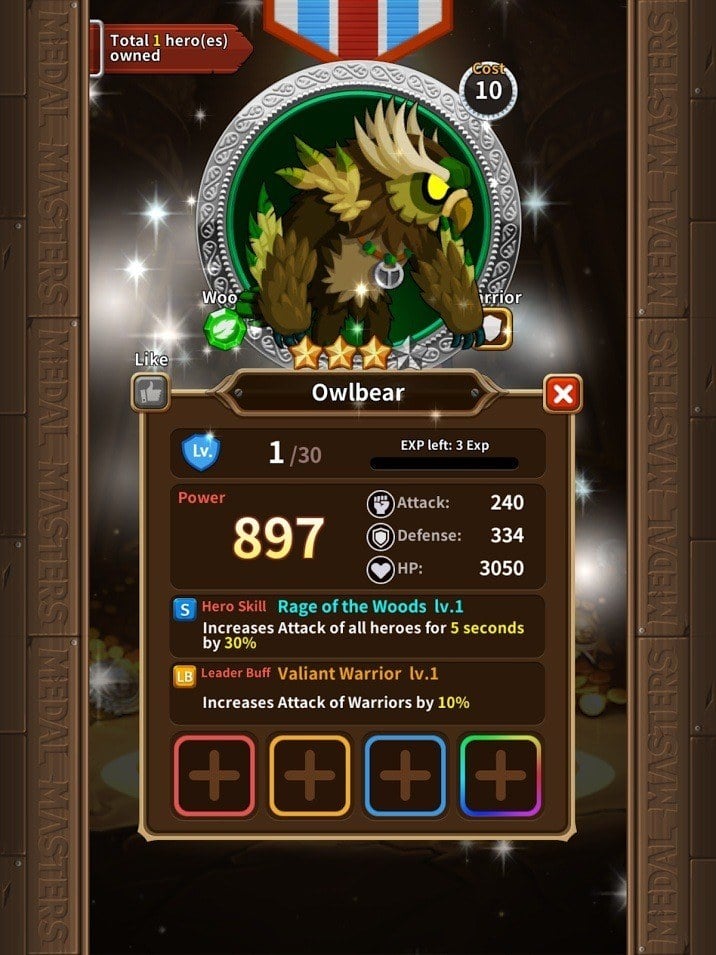 Each character has not only a special ability at their disposal, but leadership skills as well.

It is integral to your success in Medal Masters that you understand what each member of your team is capable of, and utilize leadership skills that are the most effective with your current team composition.

In the above example we’re looking at good old Owlbear. We can see in the bottom right of his portrait that he is a warrior, so we know he’s going to be right in the thick of the battle. His special ability “Rage of the Woods” increases the attack of his comrades by 30%, making him an excellent support pick, particularly if fighting against a team favoring water elements (earth beats water, water beats fire, fire beats earth).

His Leader Buff “Valiant Warrior” automatically increases the attack of other Warriors by 10%. So if you find yourself utilizing a handful of warriors, you may wish to use Owlbear to increase the overall effectiveness of your warriors.

You should always be conscious of what characters you bring into battle with you and familiarize yourself with who does what, as they say, “knowing is half the battle.”