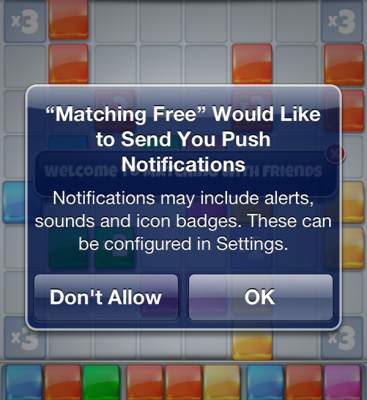 Matching With Friends is the latest entry in Zynga’s “With Friends” series. The object of the game is to match blocks on a playing field that share the same color. It’s a simple concept, but there’s a lot of depth and strategy within. Gamezebo’s quick start strategy guide will provide you with detailed images, tips, information, and hints on how to play your best game. 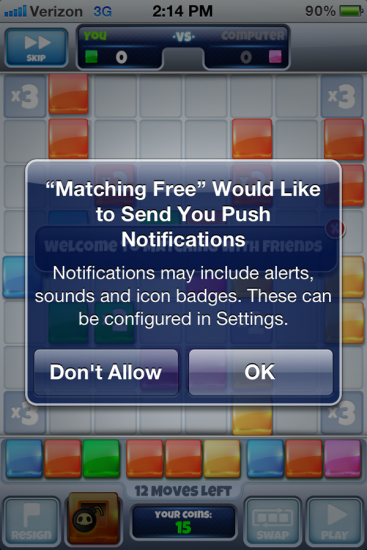 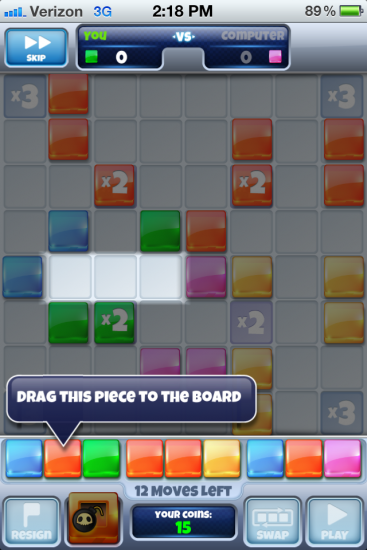 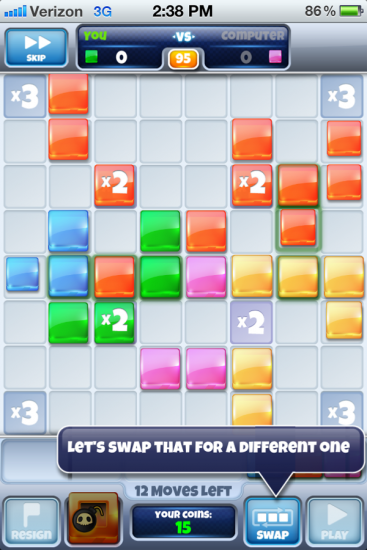 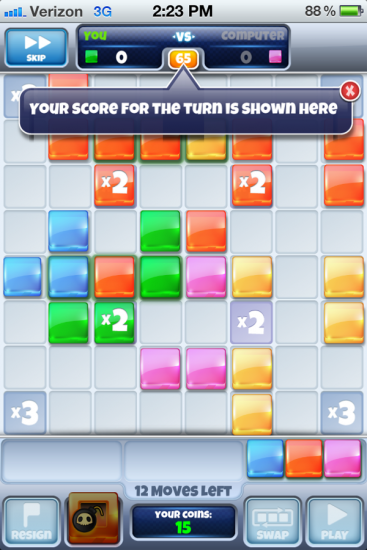 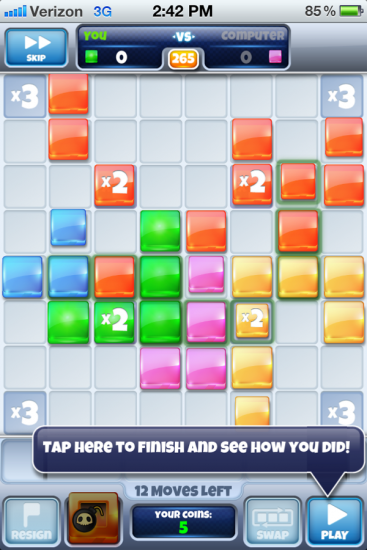 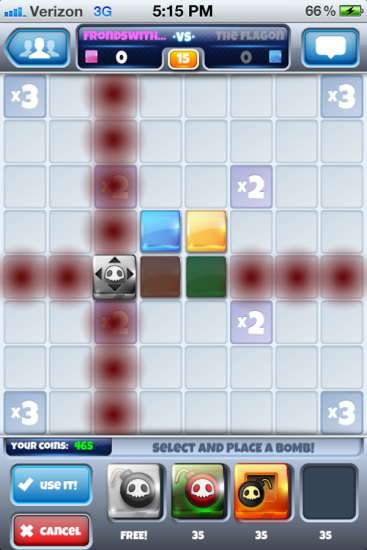 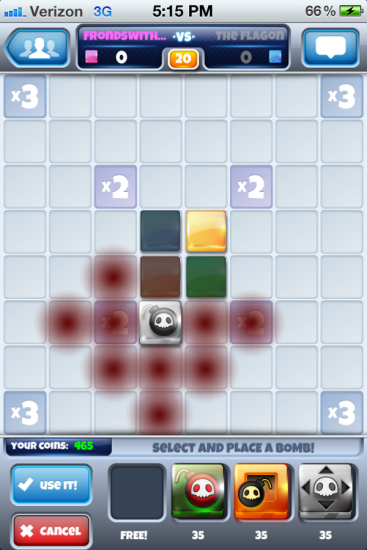 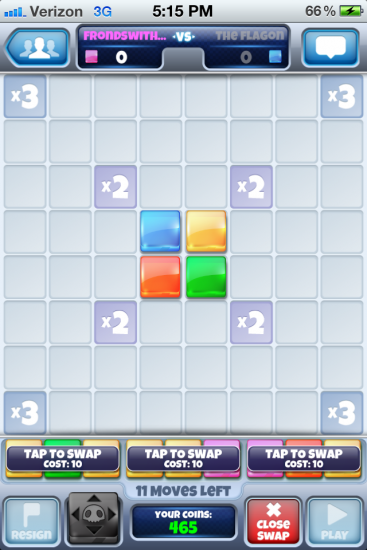 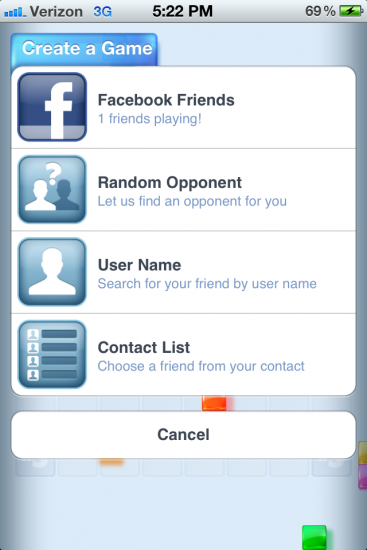 More on the Menu 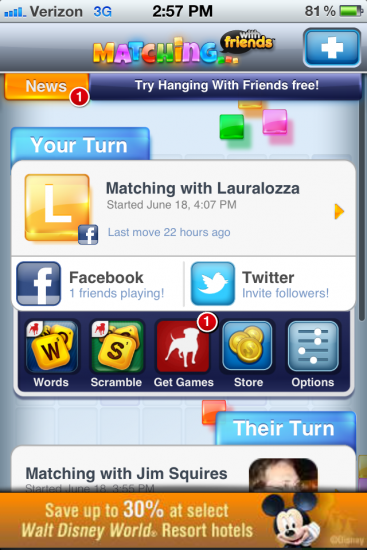 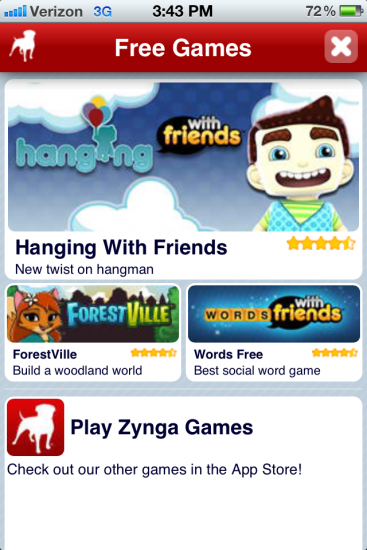 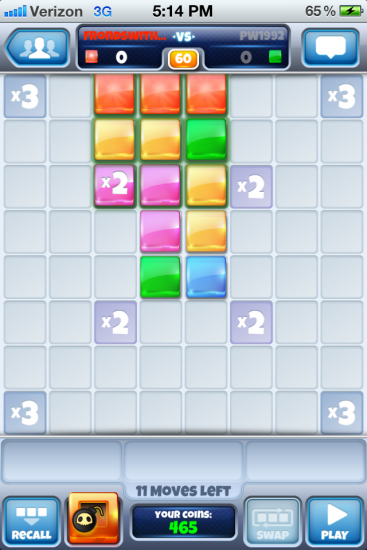