Home / Walkthroughs, Tips, Cheats / Marvel Tsum Tsum Character Guide: Who’s in the Game and How to Get Them All

Marvel Tsum Tsum Character Guide: Who’s in the Game and How to Get Them All 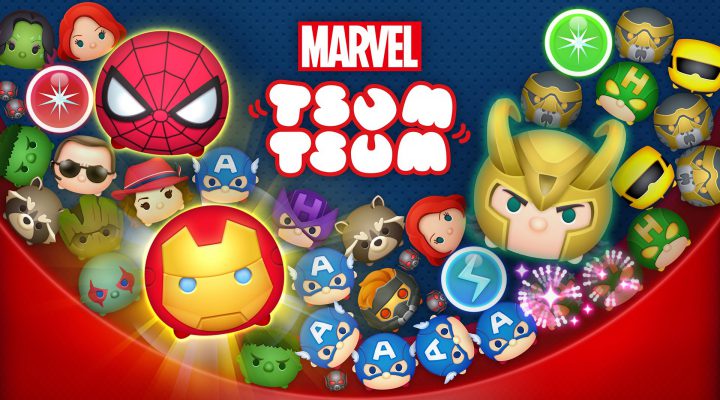 Marvel Tsum Tsum is one of those rare treasures in that it’s a legitimately pleasant surprise. Sure, Tsum Tsum are adorable, but did we really need a match-3 game where they battle after hours?

Yes, apparently we did. It’s not worth me explaining why again since I already did that in our review.

What we haven’t done yet is answer two burning and related questions: How many Tsum Tsum are in the game, and how do you get them? The second part of that is actually really easy; you get more Tsum Tsum by spending either premium currency (orbs) or regular currency (coins) in the store to buy them in boxes. Different Tsum Tsum are available in each box, so you’ll need to buy some Orb Boxes (for five orbs each) and some Coin Boxes (that’ll set you back 30,000 coins) to get them all. Several characters are part of the assortment in both boxes, giving you extra chances to grab them.

XFLAG helpfully broke down not just where to get every character but even separated them by type — Power, Blast and Speed — making our job easier on this Marvel Tsum Tsum Character Guide and allowing you to form a well-balanced team. Here’s a look at all 24 characters in the game at launch and where to find them: 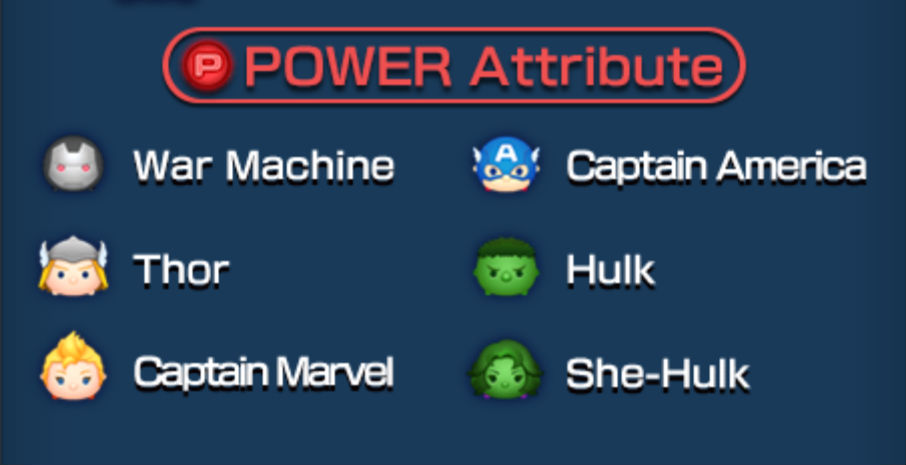 That’s the list. But we’re not quite done here, because we need to discuss what happens when you pull a Tsum Tsum from one of the boxes that you already have.

If that occurs, the Tsum Tsum is converted into ISO-8, which you need to level up skills and special abilities. The type of ISO-8 depends on the box you open:

That should be everything you need to go after every character around right now, though there’s no doubt more will be added later. If that happens, and we remember, we’ll update this guide to reflect the additions. Good luck! 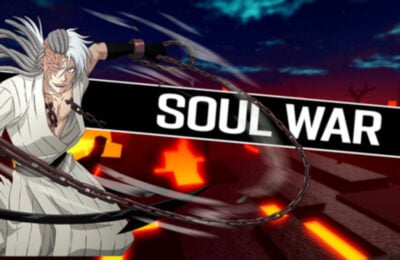