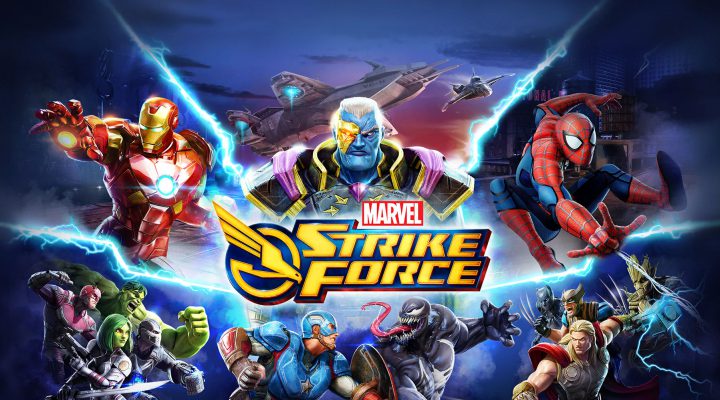 Some games emerge from soft beta, but Marvel Strike Force kind of exploded out of it, which is fitting for a game that features dozens of famous Marvel superheroes and villains. Not only does it allow you to collect your favorites and have them fighting side by side, it also shows off a brand new storyline and some very sweet visuals with a ton of Easter eggs for the observant fan.

Thinking about giving it a shot but not sure what it’s all about? Our Marvel Strike Force tips and hints are perfect for beginners and will turn you into a savvier player in no time.

What is Marvel Strike Force? 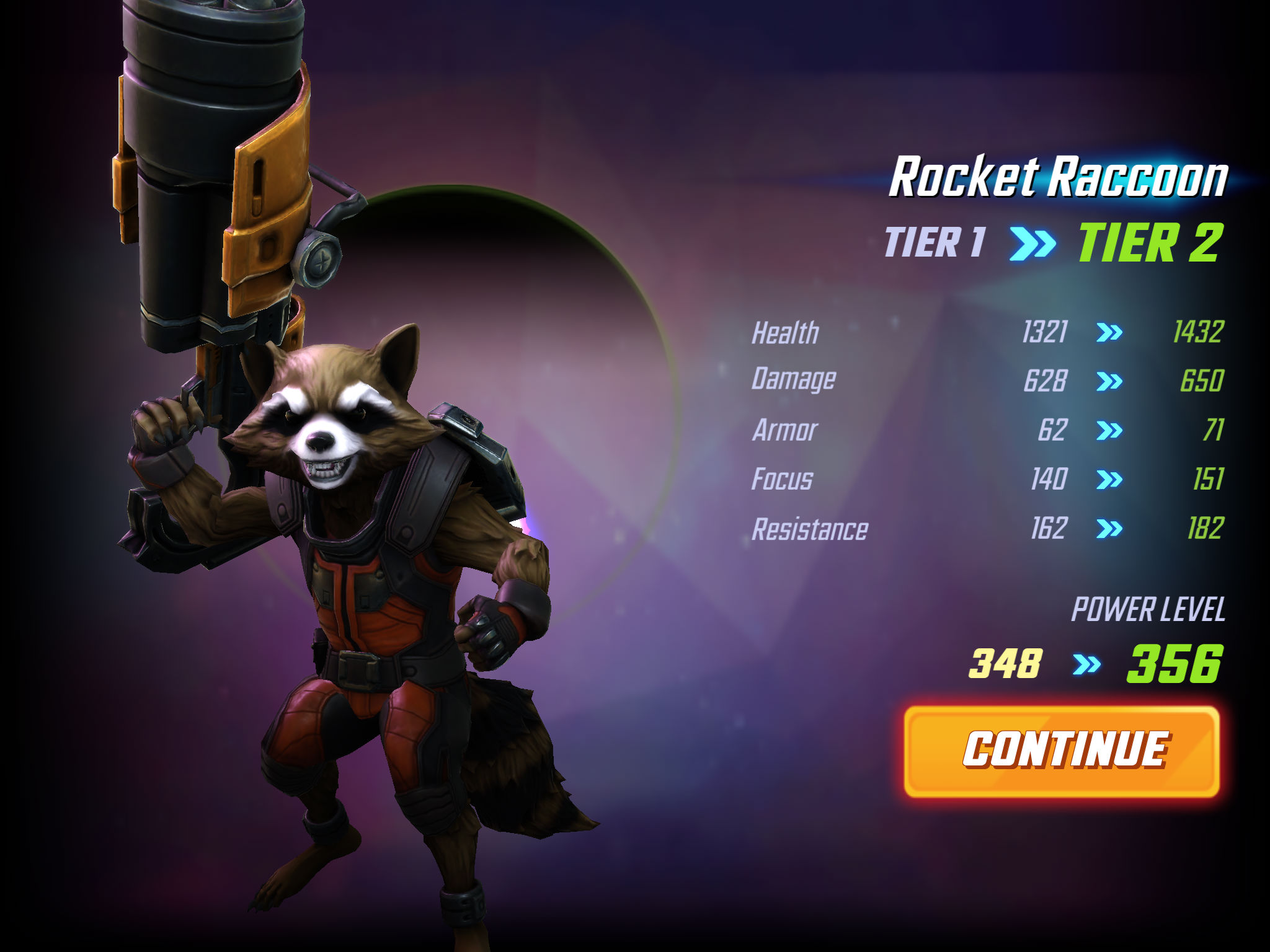 Marvel Strike Force is perhaps most accurately described as a strategy RPG. The idea is that you advance through its story by putting together the best possible team of five characters — some modes insist that they be all heroes or all villains, but others allow you to mix them on the same squad — and battle your way through a team of five opposing characters, or sometimes more.

The strategy part comes because the game is turn-based, with each character able to choose from two or more attacks or abilities when they are able to act. More powerful abilities need time to charge up before use and then take several turns before they are ready to use again. One thing you’ll quickly note while playing Marvel Strike Force is that a lot of its abilities affect multiple characters.

It’s also an RPG because you can level up and improve the gear of each hero and villain between battles. In fact, you’ll constantly be doing just that to make your characters stronger. 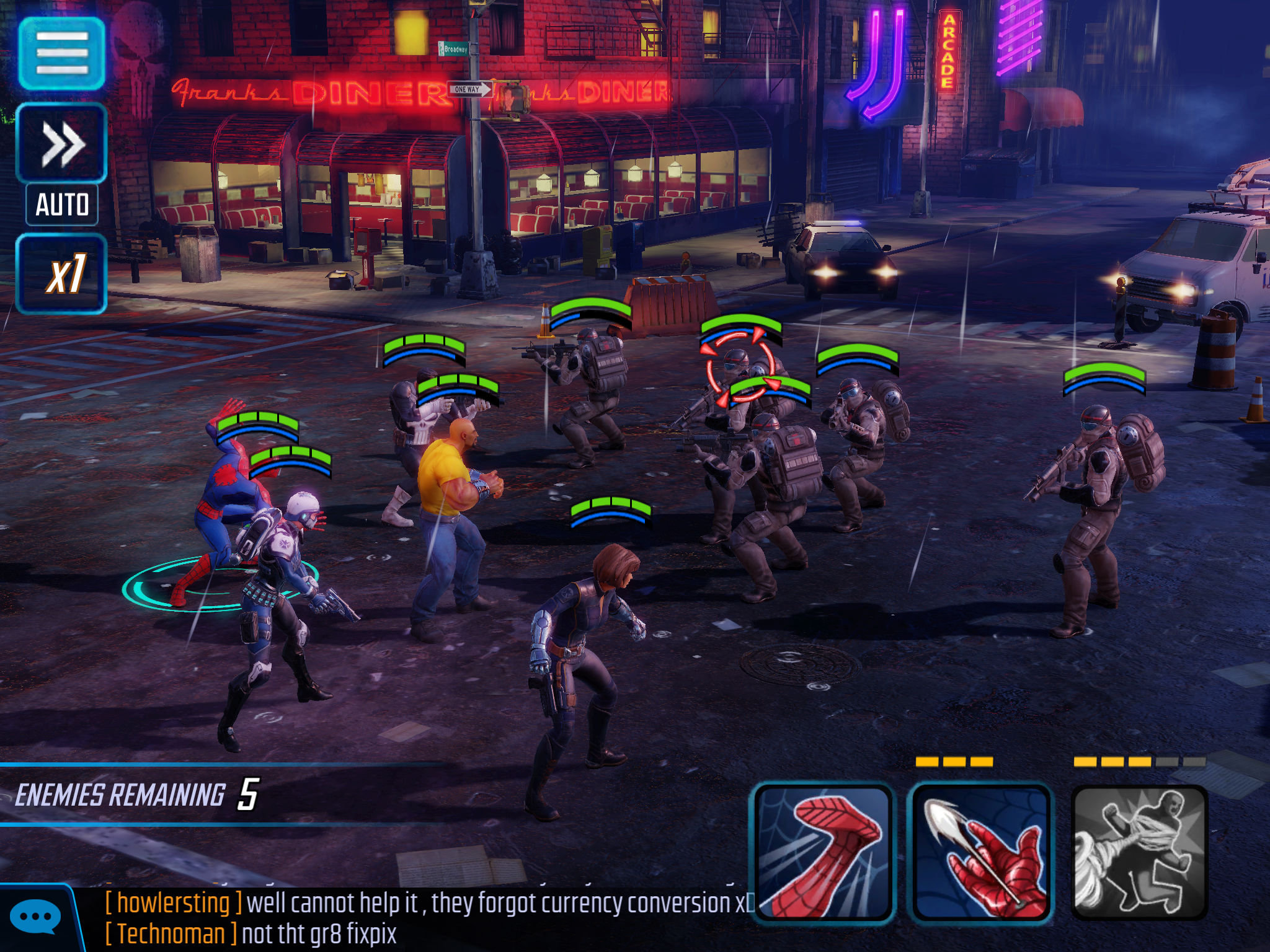 The goal of most battles in Marvel Strike Force is to eliminate every member of the opposing team, and you’ll know when they’re down because they’re usually sent flying off the screen completely. Every character on both sides has a green health bar, and below it, a blue bar that indicates when they are ready to take their turn. Viewing those bars gives you a quick idea of whose turn it will be next and can affect your choices on who to target.

Speaking of targeting, the current target of a character under your control is indicated by the crosshairs on the screen, which you can change simply by tapping on someone else. Positioning is important, as many attacks can also damage adjacent targets, so be sure to take that into account.

The ability buttons are in the lower-right corner, and the basic attack is always the first one. Other abilities have small boxes over them; when those boxes are all full, the ability is ready to use, but if any are empty, you’ll have to wait another turn or more before it will activate.

How to get more characters and improve the ones you have 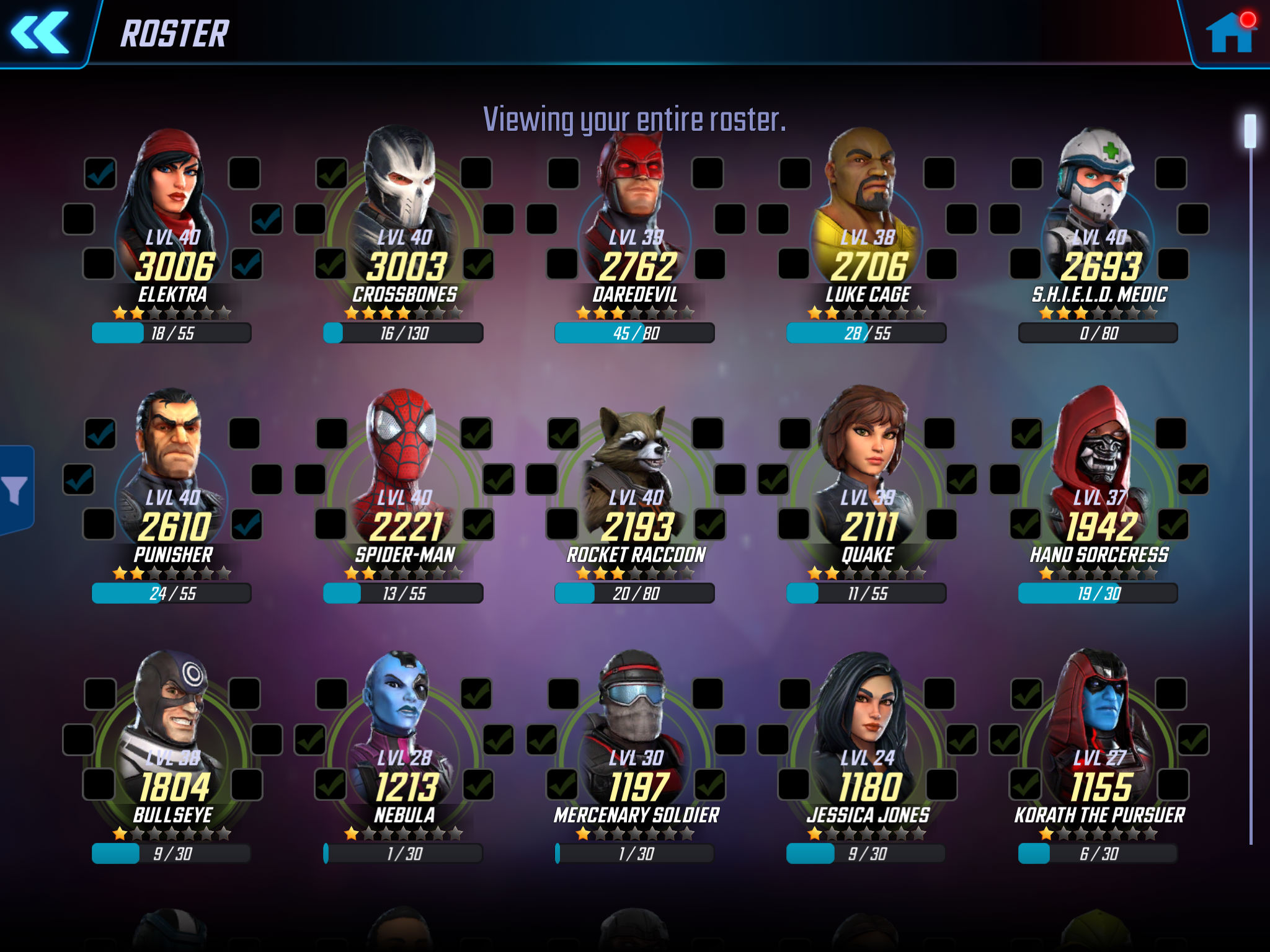 Both heroes and villains in Marvel Strike Force need to be collected by gathering a certain number of shards, a system similar to many other mobile strategy RPGs. If you tap on the ‘Roster’ button on the main game screen, you can see all the characters currently in the game, led by the ones you already have. Below each is the number of shards you have for that character out of the total you need to unlock or bump them up to the next tier. For example, if it says 45/80, that means you have 45 shards and still need 35 more.

You can get shards in just about every game mode, and even as daily login rewards just for checking in. However, the best way to hunt down specific character shards is to go into their profile and tap the ‘Find’ button in the lower-right corner. That will tell you all the shops and levels in which shards can currently be found for that hero or villain. 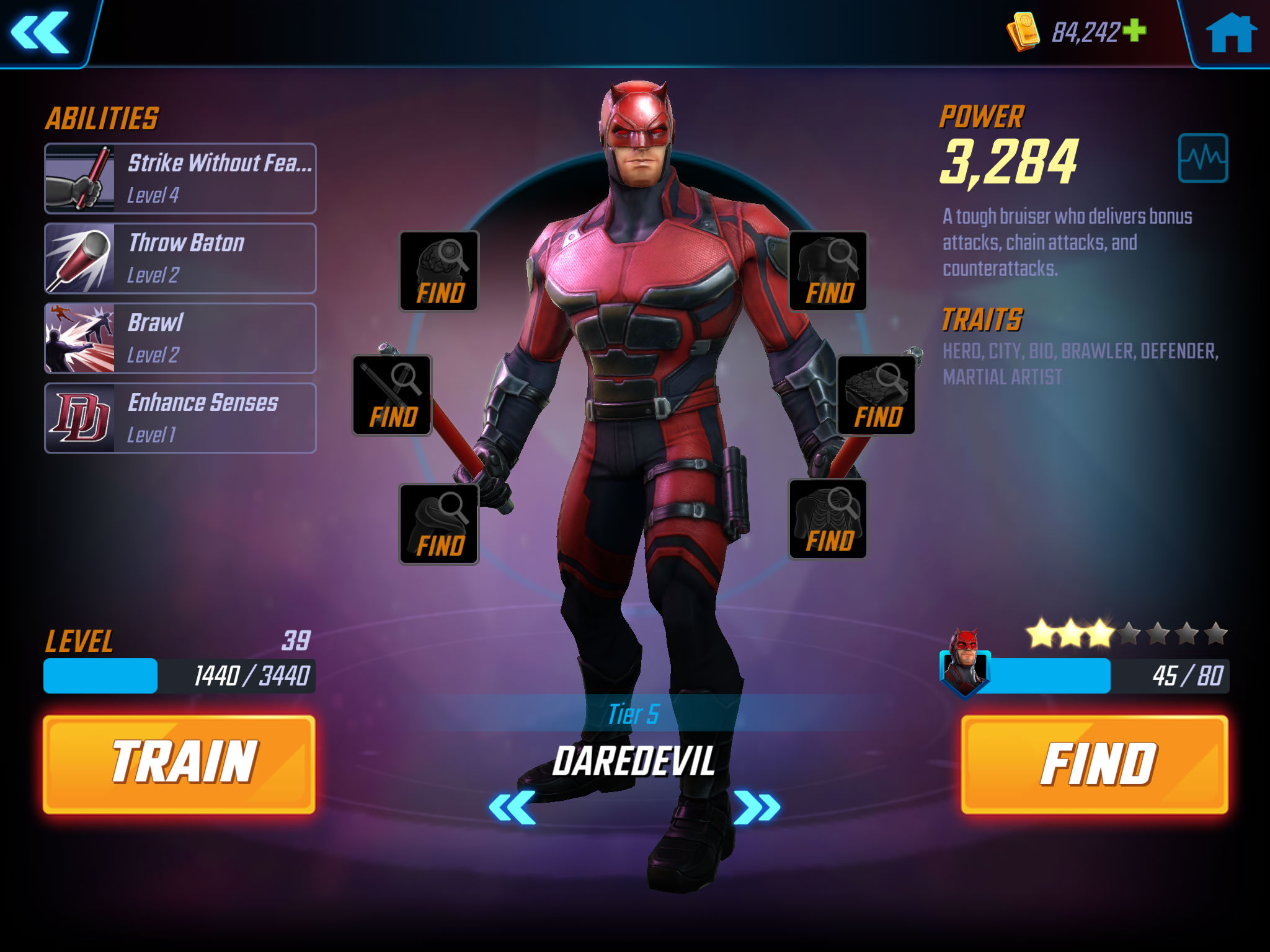 How do you improve the characters you already have? One is simply to level them up by finding training materials and then hitting the ‘Train’ button (which also costs some of the game’s basic currency). Characters can be trained up to your current overall level at any given time.

The other, equally important way is to improve a hero or villain’s gear. Six different pieces of gear can be found and equipped, each of which will improve one or more stats. Once you’ve found all six pieces, you can bump the gear up to the next tier and start all over. Not only does this give your character a significant stat boost, it also can unlock more abilities. Tapping an empty gear slot will help guide you to where the gear can be located, but take heed: Some rare gear comes in several parts you’ll need to find and assemble. 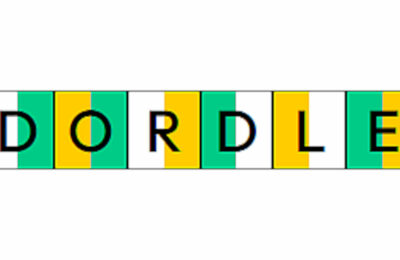