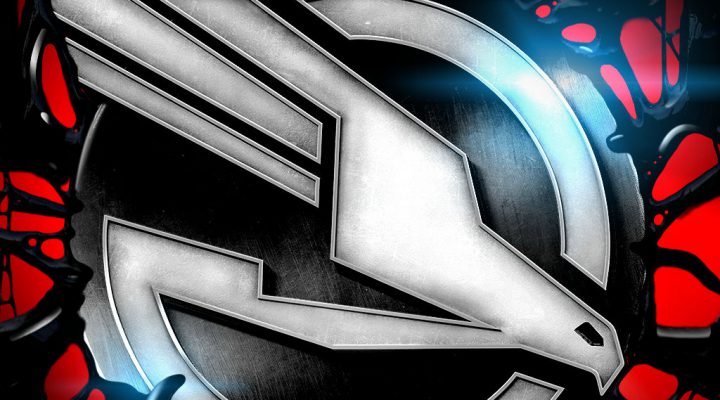 For any passionate fan of Marvel Strike Force, there has been one question on your lips for the past month, can I get my hands on Magneto? Anything is possible in the world of mobile gaming but there are only two ways to achieve such a monstrous task.

What do I need for Magneto?

Quite a lot. Magneto will require five 5-star Brotherhood or X-Men characters to unlock. Now, there are six characters you could use to unlock Magneto, remember you only need five of them but they all have to be five stars. The table below explains which characters are needed plus where/how you can get them.

So, I know what you’re thinking. How will I be able to achieve five characters and unlock Magneto? Well, as far as I can tell there are two ways, the easy way and the near impossible.

Method one: The easy way.

If you are a dedicated free to play player, then I would scroll right down to tip number two because this method is not free. It could end up becoming a very expensive method as there is no set price to get you what you want. Instead, you’d have to buy an incredible amount of orbs and hope you get the shards you need. Depending on what characters you already have will affect the number of orbs you’ll need which increases the total cost. 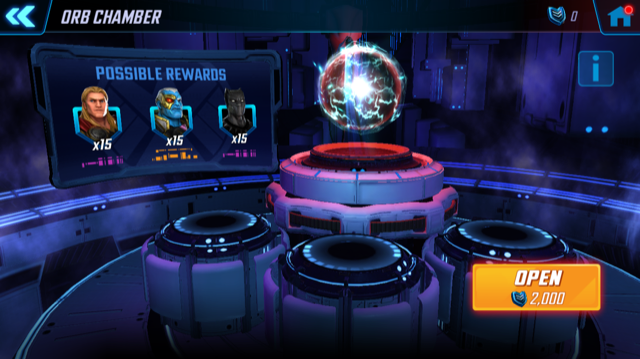 Essentially, it’s down to your exact situation. If you have four characters near the five-star mark, then it might be worth spending that bit to unlock the fifth and then spending a lot of time or more money getting the character upgraded. But for most of us, we are already too far away from achieving Magneto the first time around, unless we will spend serious cash.

Look, it is technically possible to play Marvel Strike Force enough to earn Magneto for free at the first time of asking. You would have needed to grab certain characters like Storm while she was available and rank her up as quickly as possible. If you haven’t gathered and upgraded Storm, then you will have to accept it’s too late. 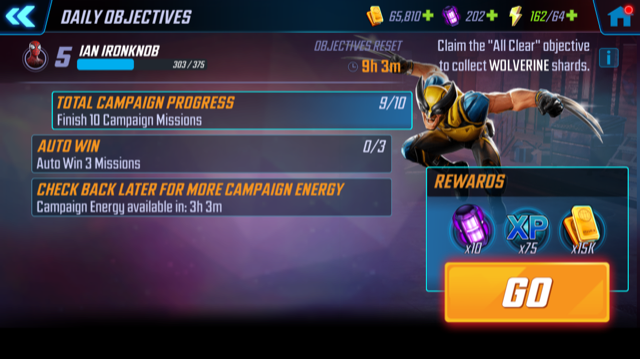 Wolverine is no problem as you would have achieved him and maxed him out by now if not then once again accept your fate. Mystiques node can be farmed three times a day plus the 100 core refreshes can help you farm that bit more. You’ll need a lot of shards so the sooner you started this, the better chance you’ll have of having her ready for Magneto. Pyro is the most difficult to five-star in time for Magneto as he is only available in the two Blitz events.

So that’s it? I can’t get Magneto?

Well, for most of us honest players this is the case, but this has been true for pretty much every legendary event. If we want the best characters and we aren’t willing to spend, then we will have to wait for the second time around which is early next year.

There are exploits and cheats in some nooks and crannies of the internet, but is it worth it? More players are having their accounts permanently banned for cheating so I wouldn’t risk it. I’ve put too much time into my account to have it all taken away for impatience. If I was you, and I wasn’t close to unlocking Magneto, then I would wait for the second event next year.

My Tamagotchi Forever: How To Unlock Ebatchi