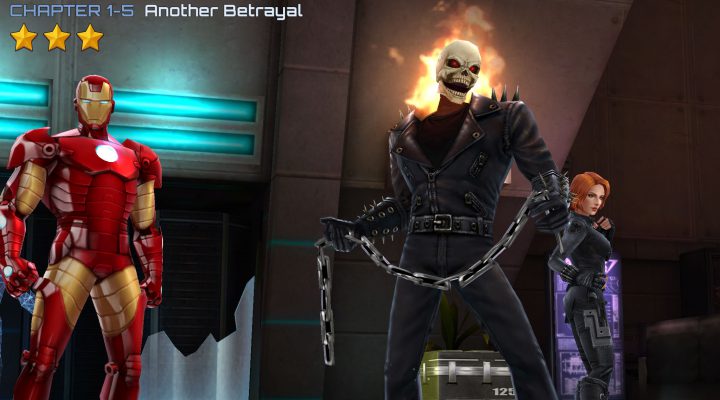 You might ask yourself if we really need another mobile game featuring Marvel super heroes, or if it’s possible to feature them in a way that hasn’t already been done. Netmarble is hoping the answer to both of those questions is “yes,” and that it’s embodied by its new dungeon crawler, Marvel Future Fight.

In order to prevent a future in which the bad guys have won, the Avengers have to team up with other heroes and villains alike to unravel a plot that involves alternate reality versions of themselves — not all of them on the up and up. Your job is to assemble the best team of three heroes possible and use their skills, upgradeable gear and the always popular ISO-8 to help set things right.

Though the gameplay is pretty straightforward, there are some subtleties to everything else. That’s why we’ve spent the time putting together these Marvel Future Fight Tips, Cheats and Strategies, because just like the Avengers, we don’t want to let the bad guys win. Unless they’re the ones on our team, of course. 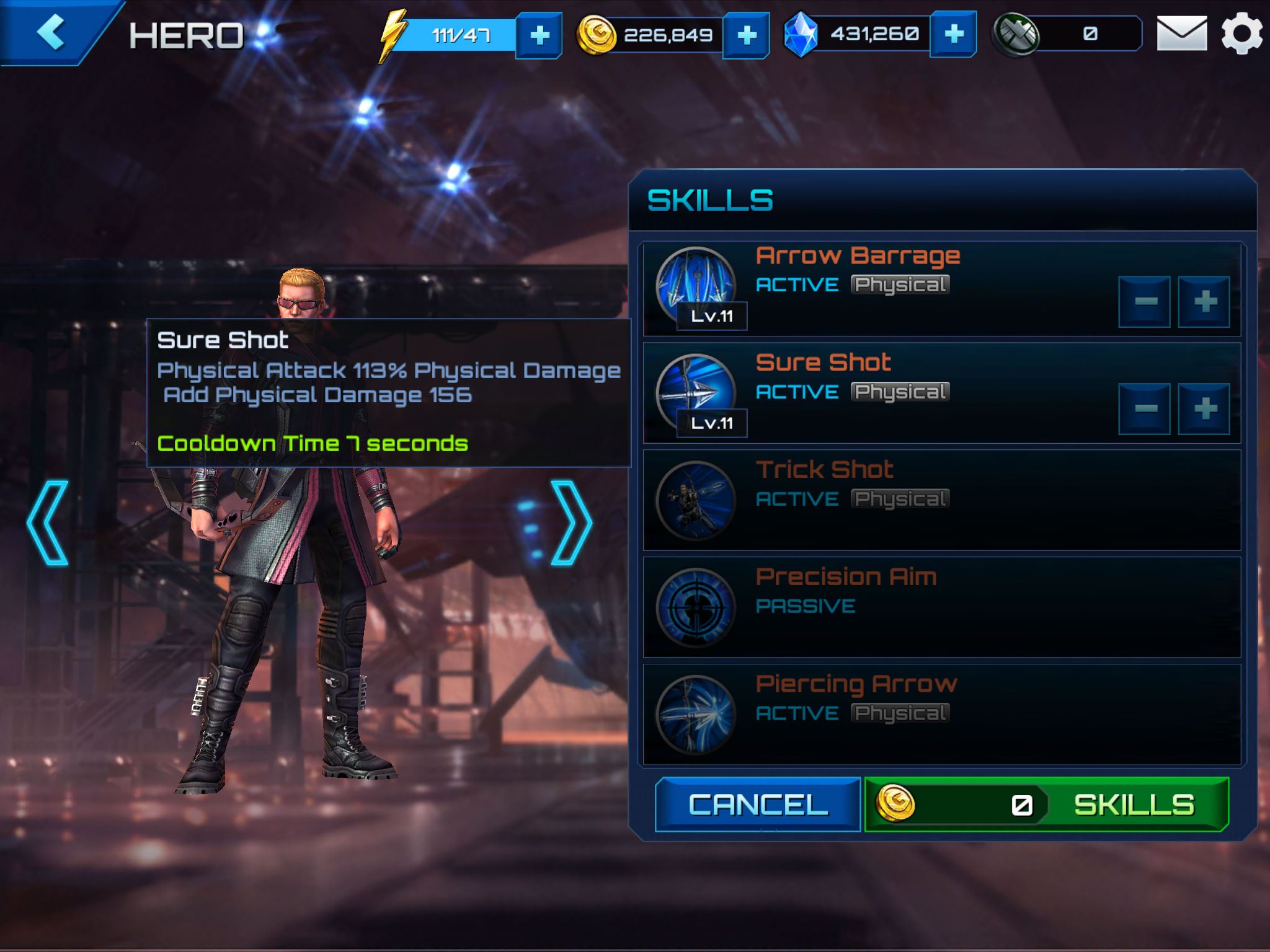 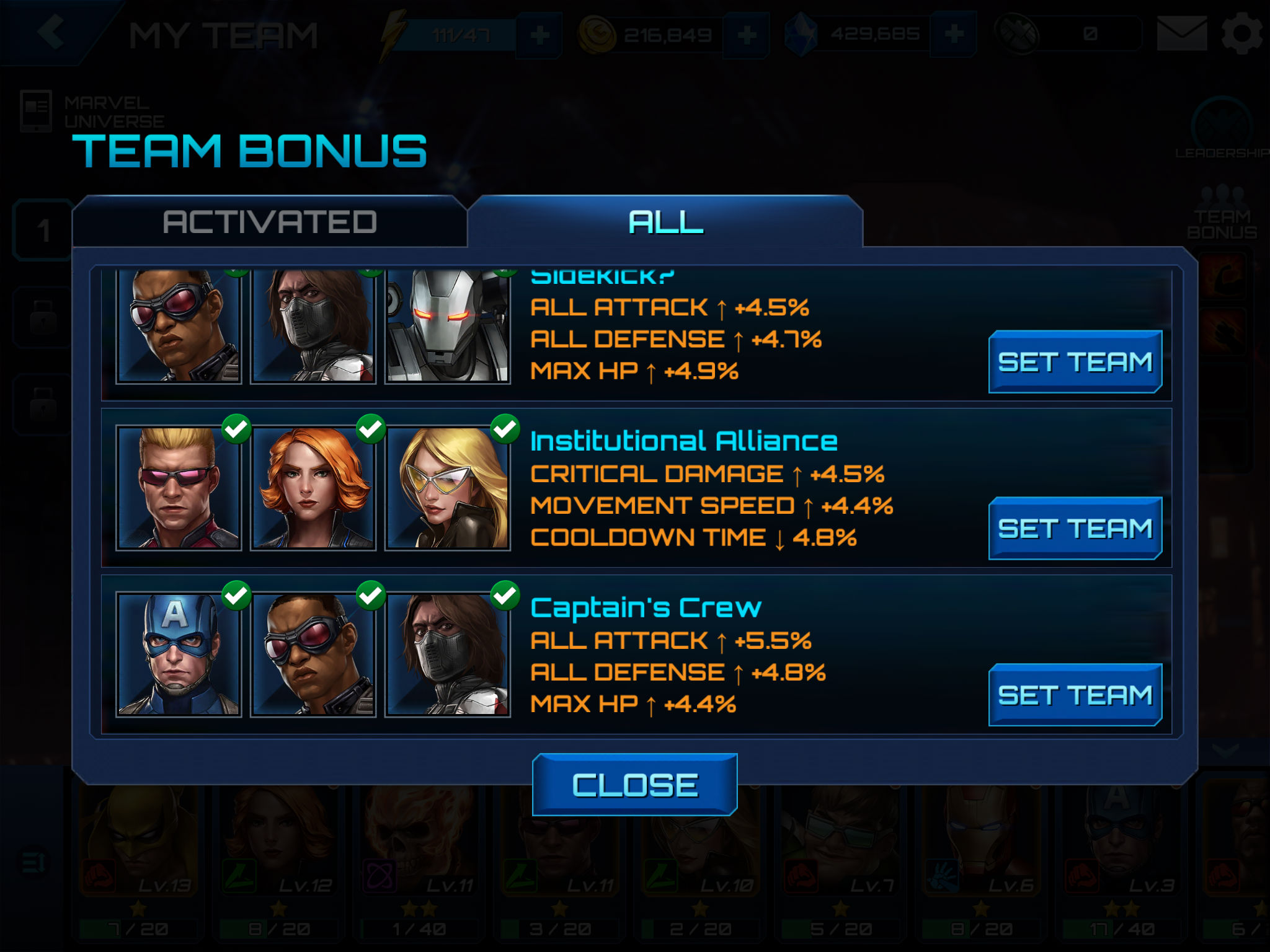 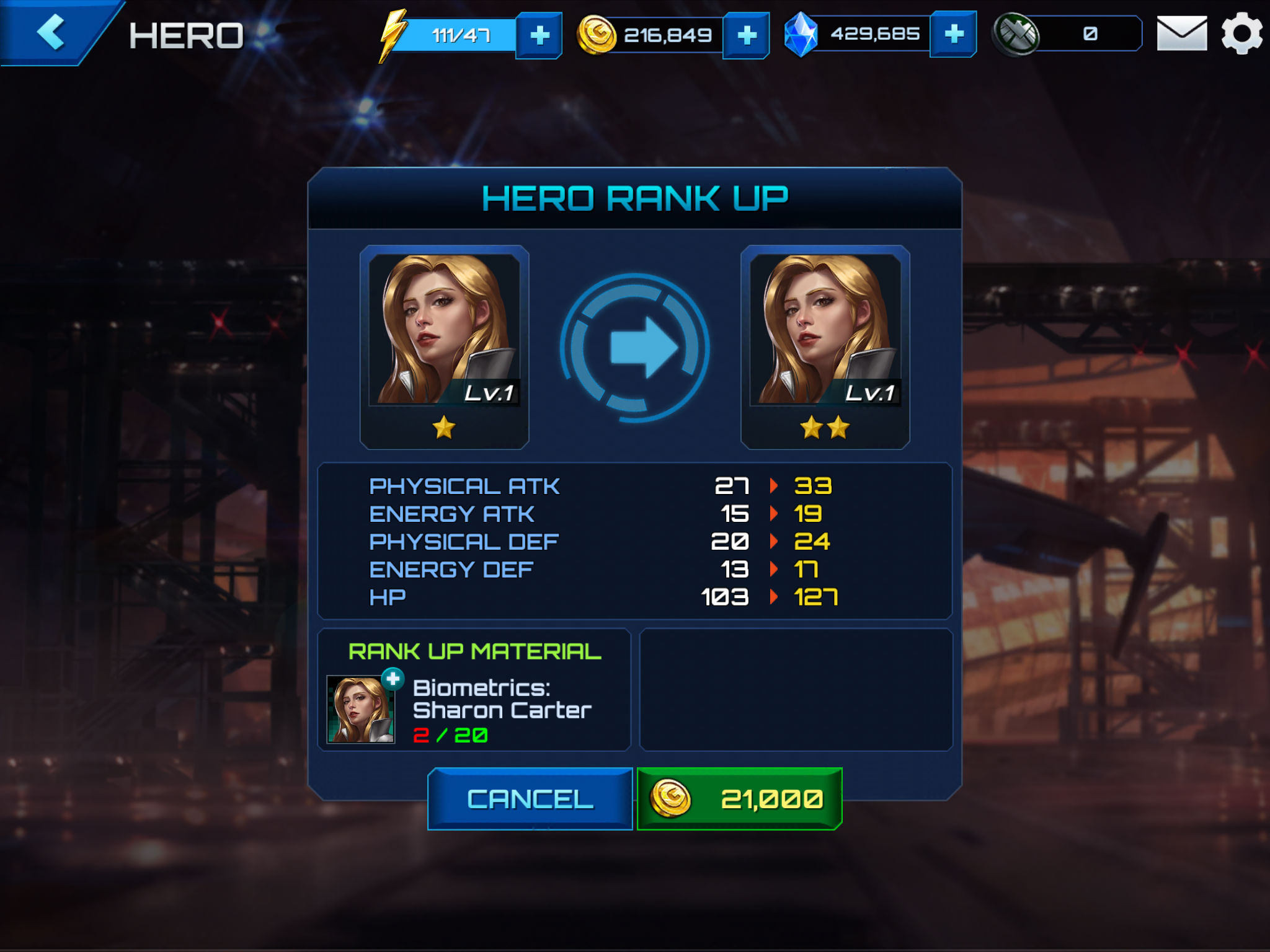 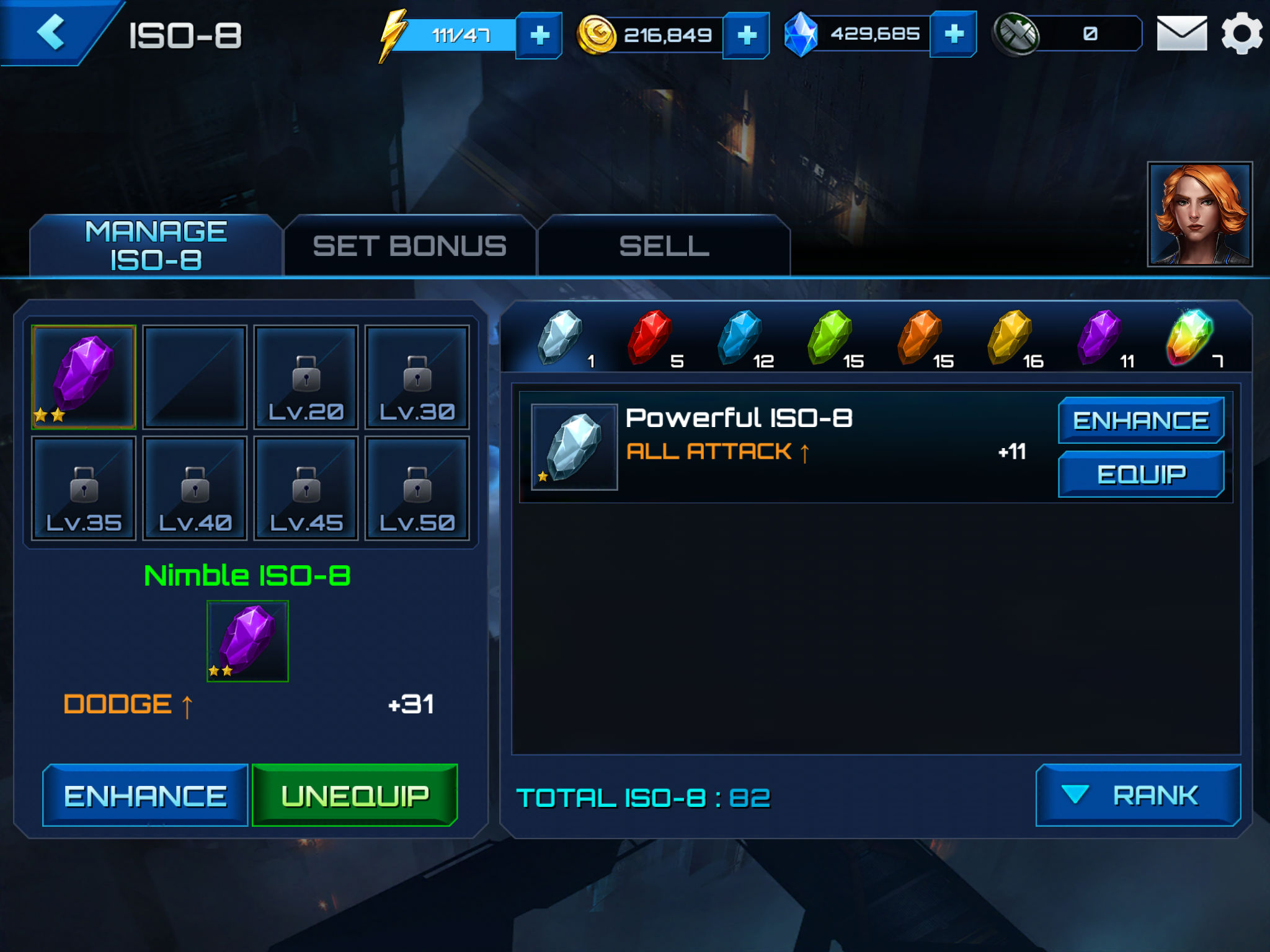