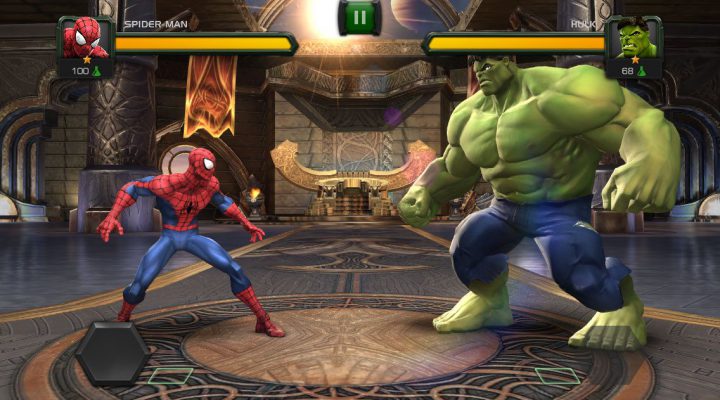 Remember the Marvel comic series Contest of Champions from the early 80s? No? That’s fine, because Kabam’s mobile fighting game Marvel: Contest of Champions takes only the broadest inspiration from the godfather of limited series. As you collect various heroes and villains, you’ll have to master your fighting skills in order to progress through a story involving Kang, the Collector, and a mysterious realm that is more than it first appears. That’s on top of PvP Arenas and daily events, which can also help you improve your team and the characters on it.

Sounds like fun, and it is. Of course you don’t have to step in against some of Marvel’s heaviest hitters alone. Follow Gamezebo’s Marvel: Contest of Champions Tips, Cheats and Strategies and you’ll have a leg up on the competition, no matter how super-powered it might be. 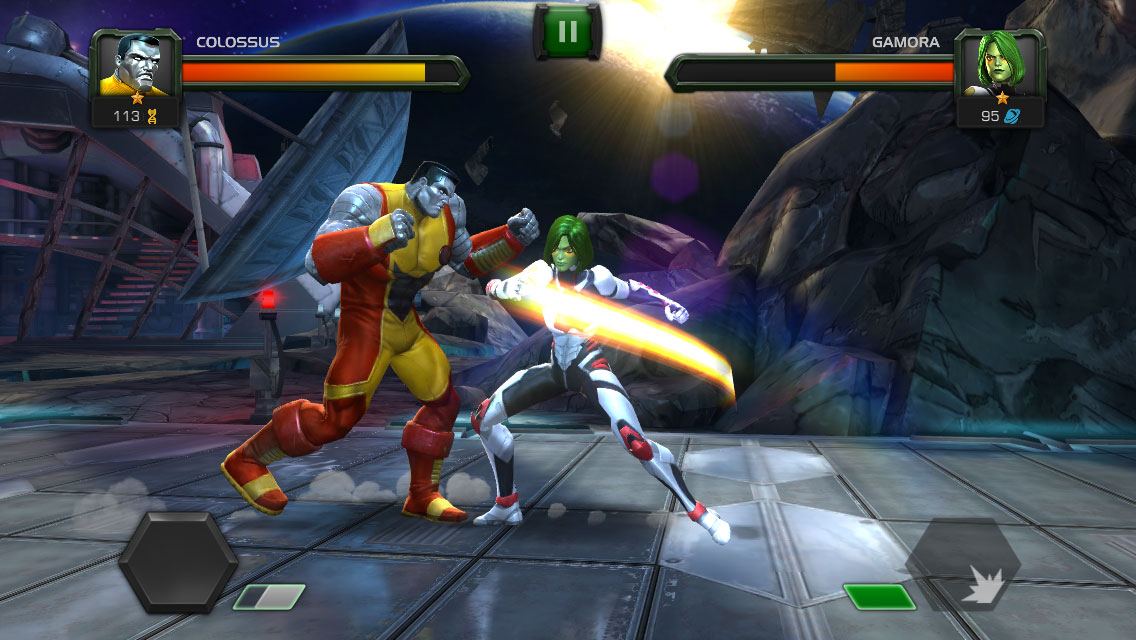 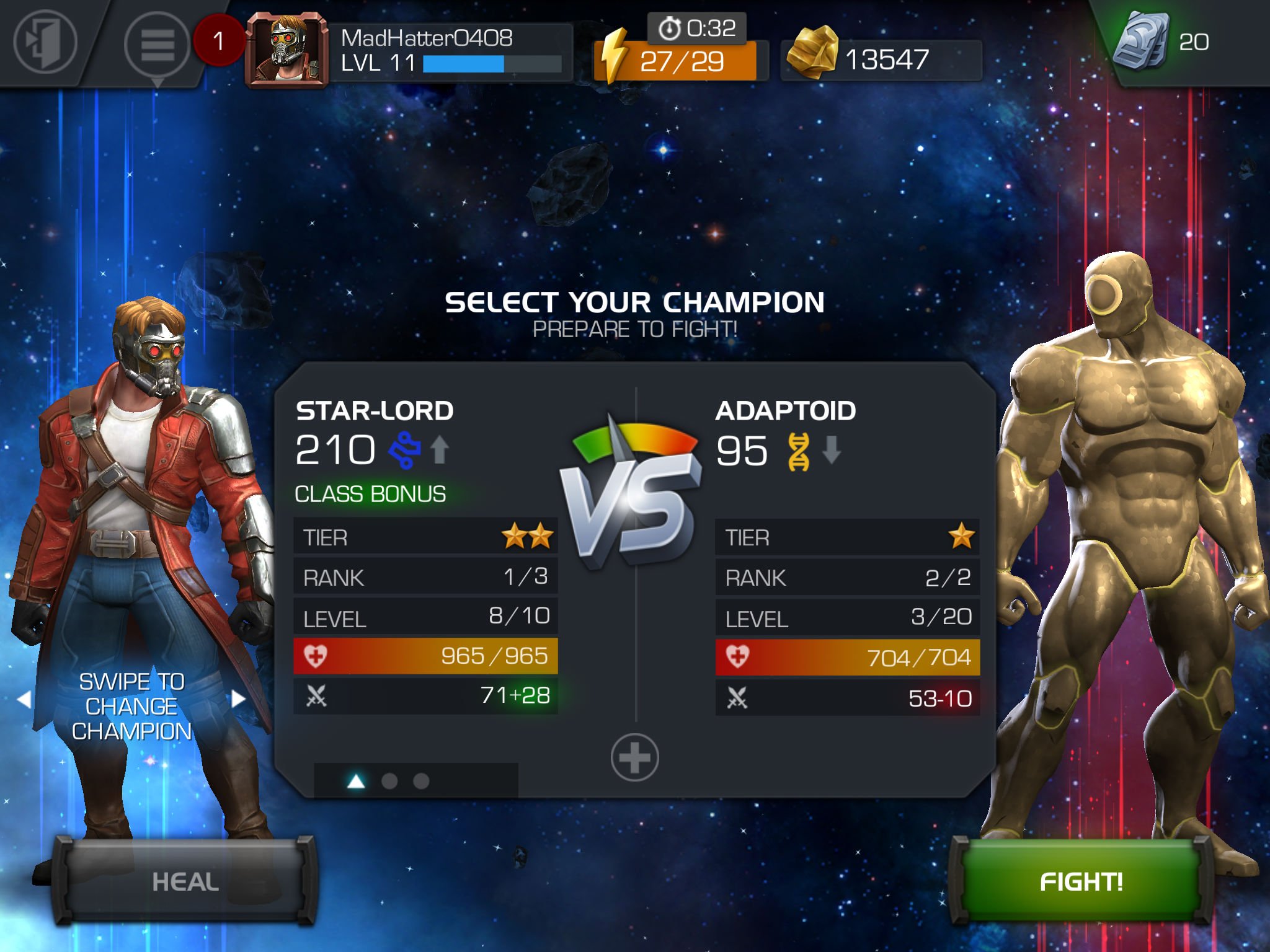 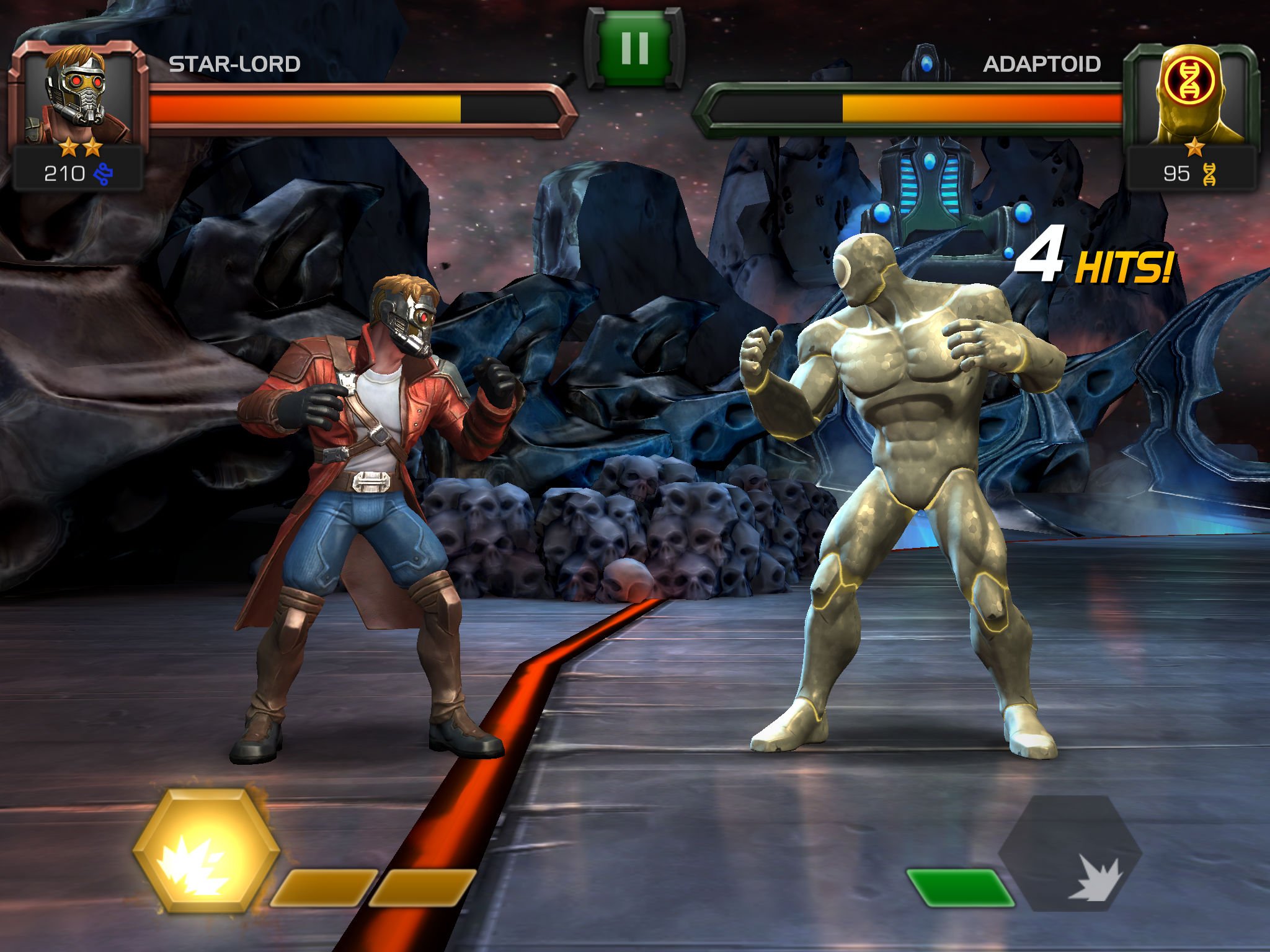 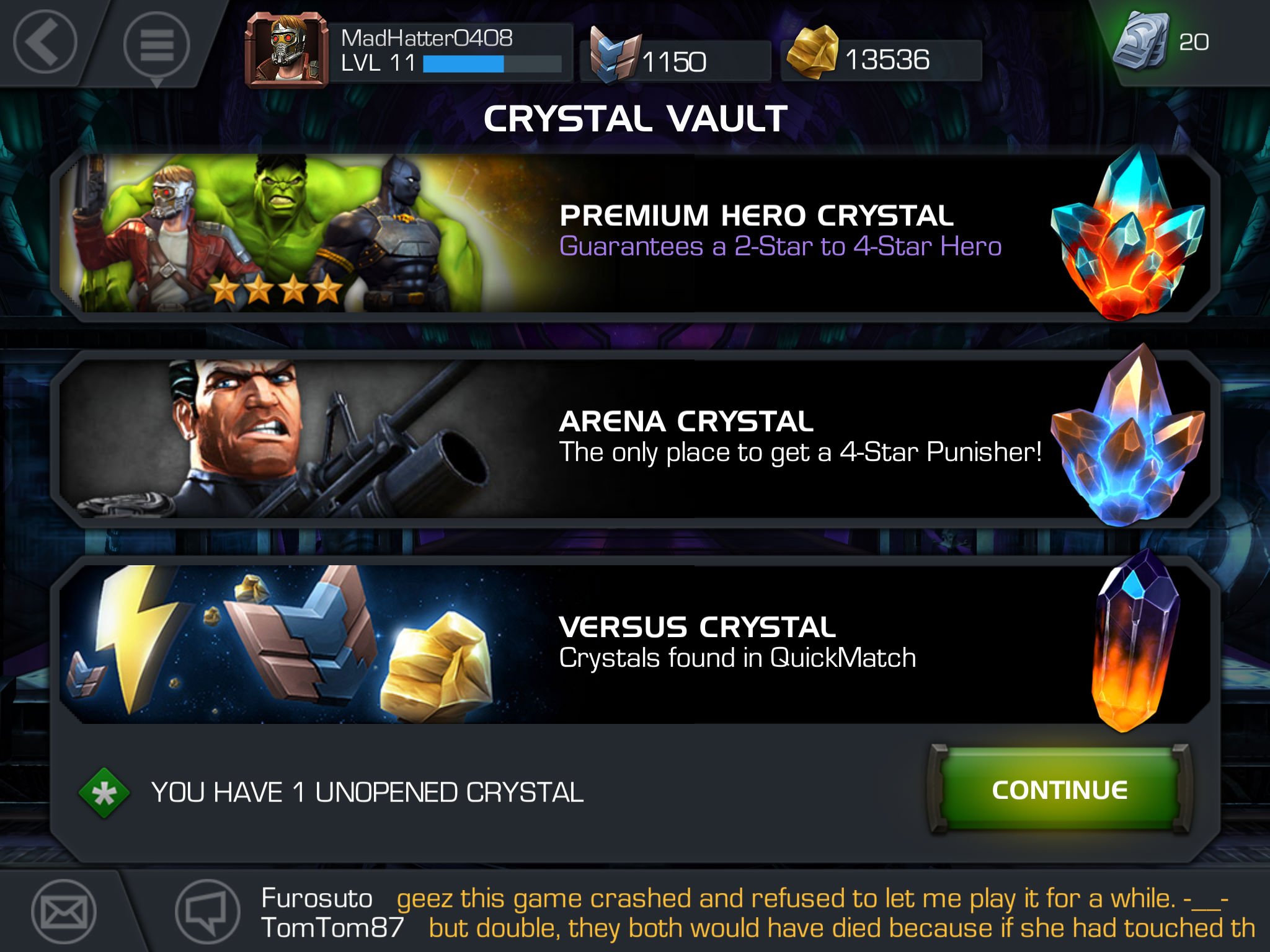