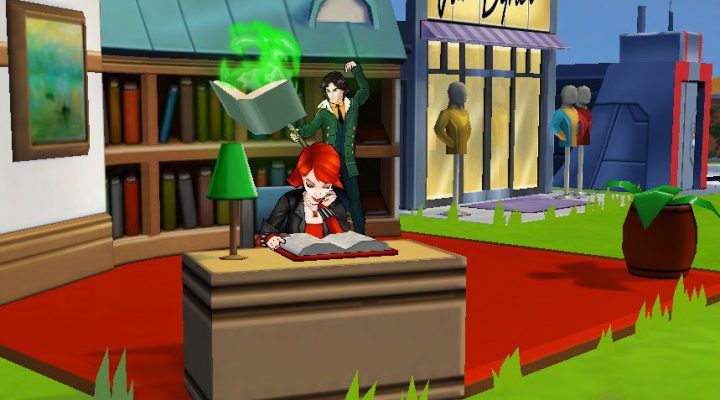 Starting at a new school, but have that not-so-heroic feeling? Don’t worry: we know your first day at Avengers Academy can be daunting. There are missions to complete, items to collect, and a whole new social dynamic to master.

We’ve got you covered. With Gamezebo’s Marvel Academy tips, cheats and strategies, you’ll fit right in with the cool kids immediately.

Marvel Avengers Academy is a game that centers around completing missions and quests. These tasks all require you to use specific characters to complete them. Sometimes this means Iron Man will be busy with one mission when you need him to complete another. “Hurry up and wait” is a reality here that you’ll just have to get used to — but that doesn’t mean you should make it worse on yourself.

When all of your missions are assigned, you may be tempted to give a random task to an unassigned character. Don’t do this. The rewards are non-existent, and you’ll end up in a situation where you need that character for a new quest, but they’re tied up doing absolutely nothing of value. 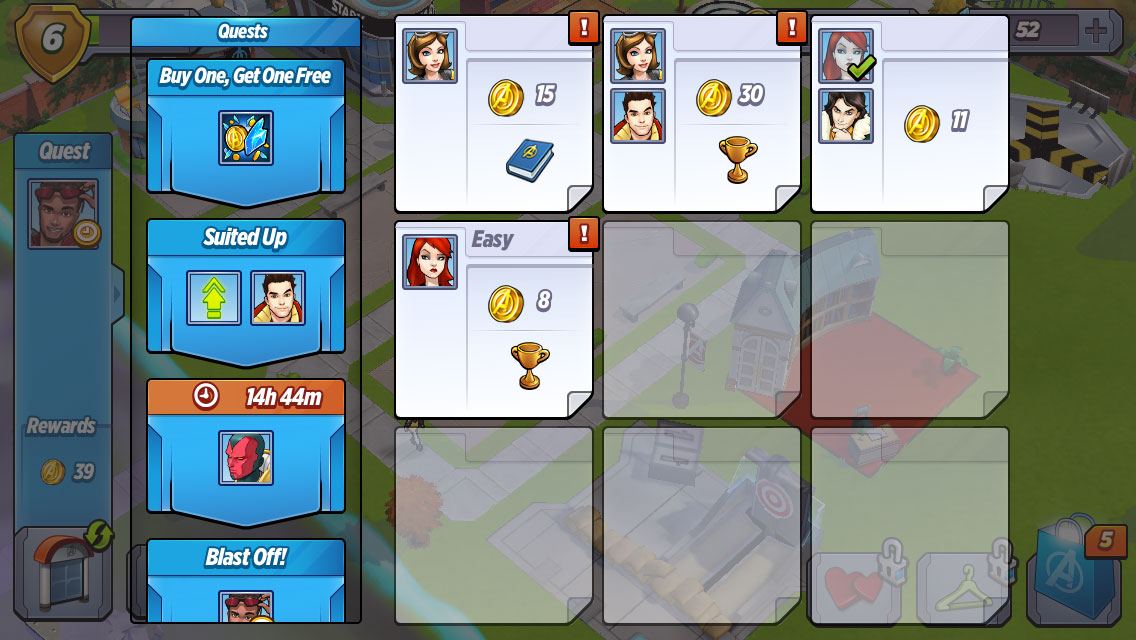 If you’re anything more than a casual fan of comic books, there are probably a few long boxes filled with them hiding somewhere in your house. I have a basement full of them, so I know your pain. And if you want to succeed in Marvel Avengers Academy, you’ll take the same obsessive approach to collecting in-game items as you do to collecting back issues of Alpha Flight.

When selecting which missions to complete, you’ll notice that some of them offer coins while others offer items. Always take the items. These are needed to complete the quests in the blue sidebar, which in turn will help you to advance the game’s story. Whether you need Asgardian Jewelry to unlock Enchantress or Avengers Textbooks to unlock Falcon, you’re going to need a lot of them to reach your goal. There will be plenty of characters whose current mission possibilities will focus on getting you currency — and most of these item missions will reward you some too — so when an item opportunity comes along, seize it.

Tunnel Vision is Your Superpower 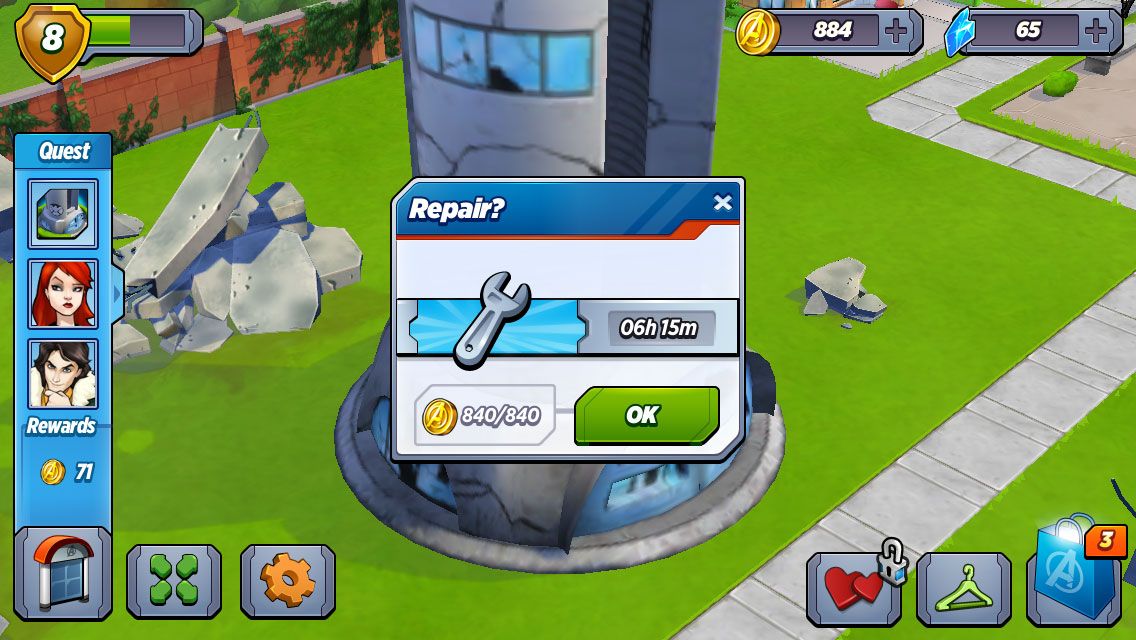 One of the things you’ll notice about Marvel Avengers Academy is that it will ask you to juggle several major quests at once. In some cases, it can be fairly easy to tackle them simultaneously, chipping away at different missions to achieve different results. Unfortunately, almost every quest has one component in comment: currency. And they want a lot of it.

Because of this, it’s best to pick one task to focus on and do it. For example, you might need to recruit Enchantress, unlock a new costume for Black Widow, and repair Shield HQ. Sure, there are other components to consider — but once those are done, you’ll need 1013, 802 and 840 credits respectively. It’s going to take a long time to earn enough credits to complete even a single quest, so just pick ONE. Focus your currency and missions towards completing a specific quest before moving on to the next. Multitasking is not your friend here.

If you’re the sort of gamer who always says “no thank you” to push notifications, you’re going to have a bad time in Marvel Avengers Academy. The game is built around wait timers, so unless you’re getting notified once a mission is complete, you’ll lose out on precious time that could have been spent re-assigning that hero somewhere else.

If you want to maximize your potential to earn credits and items, push notifications are an absolute must.