By Adele Wilson | 1 week ago 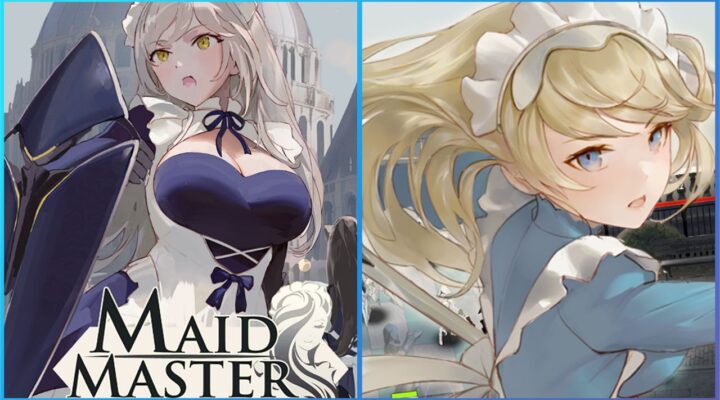 So you’ve just started playing Maid Master and aren’t sure which characters are good? Well, you’re in luck, as that’s exactly what our Maid Master tier list is here to help with. In this very guide, we rank all of the characters from S tier to D tier, with S being best and D being worst. That way, you can focus on filling out your party with S and A tiers to ensure that you perform well, skipping the B-D tiers. We’ll also include a description of the tiers so you know what they actually mean.

Take part in engaging battles that feature beautiful anime-style art in this tactical gacha RPG. Collect a variety of characters to place in your powerful team, and interact with them to increase your bond. Enjoy the strategic combat, alongside the brilliant soundtrack, in this stylish gacha!


You can learn more about it on the game’s official website. If you’re on the hunt for more Maid Master content, take a look at our Maid Master codes. We also recommend checking out our Memento Mori tier list, Eternal Evolution tier list, and our Brown Dust 2 tier list.

Still unsure about our tier list? Got questions about Maid Master in general? Hopefully our tier list can help!

How Did We Select Our Maid Master Tier List?

We used a number of different sources when selecting our Maid Master tier list, but, primarily, we judge based on our personal experience with the game. As a result, it is bound to be quite a subjective list, but there’s no getting around that.

When Do We Update Our Maid Master Tier List?

You can expect to see an update to our Maid Master tier list whenever a new character is introduced. It might take us a while to test the character for ourselves though, so expect a brief delay.

Maid Master Codes – Get Your Freebies! 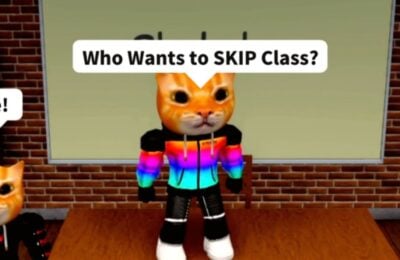 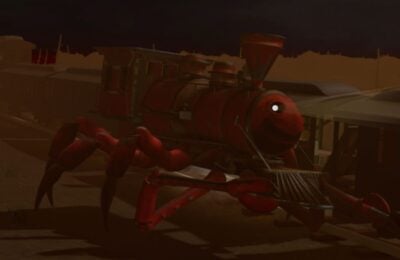 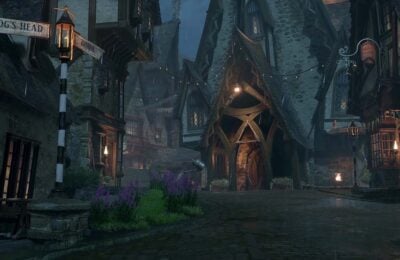