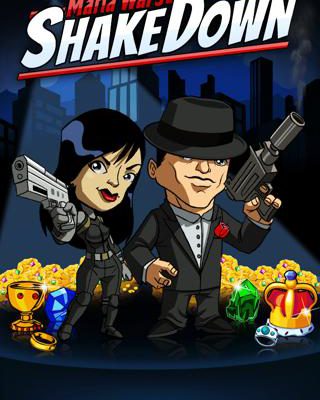 Mafia Wars Shakedown is a text-based RPG for the iPhone and iPod Touch. You are the don of your local mafia, and you’ll need to be a dirty rotten criminal to stay ahead of the other gangs out there. Keeping your thugs in line isn’t always the easiest task but Gamezebo’s quick start guide has all the tips, tricks and walkthroughs you’ll need to be the best mafia in town! 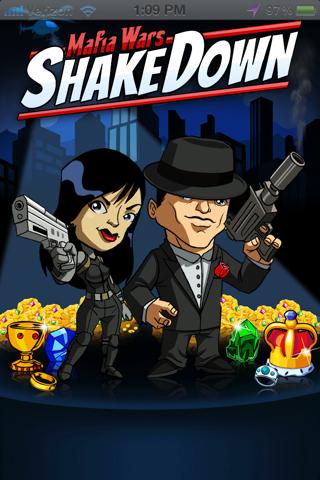 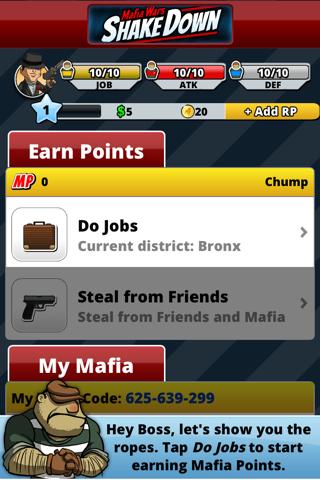 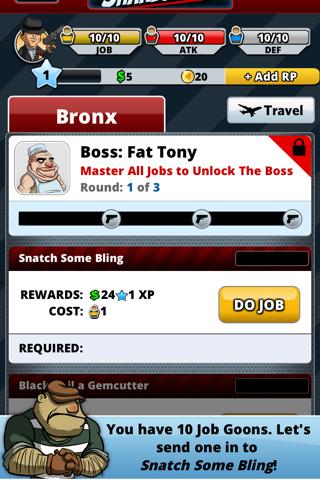 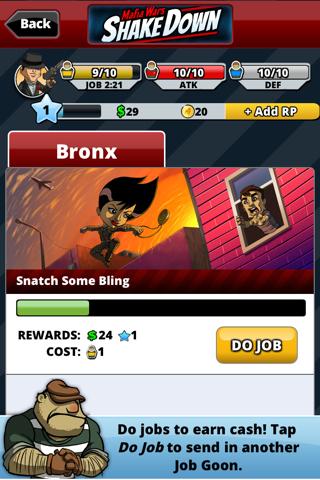 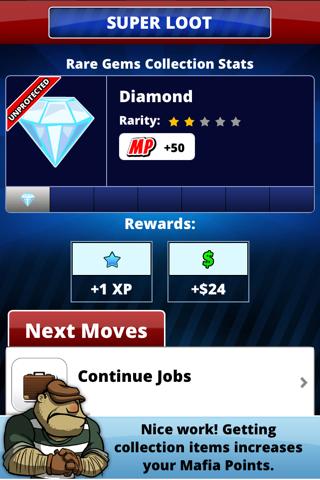 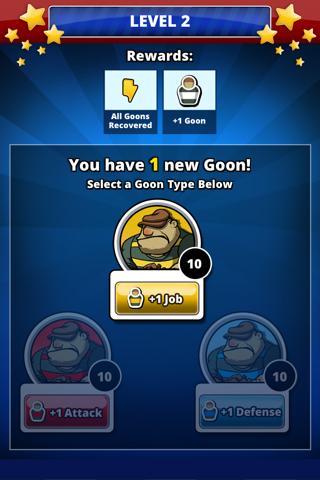 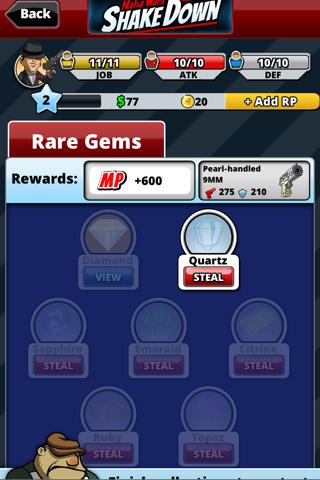 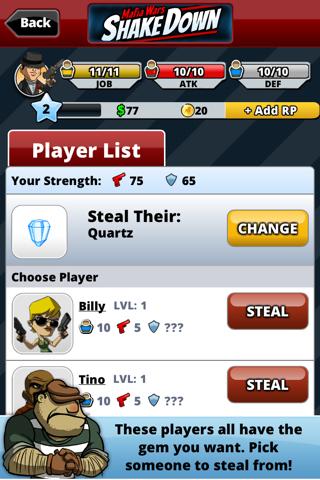 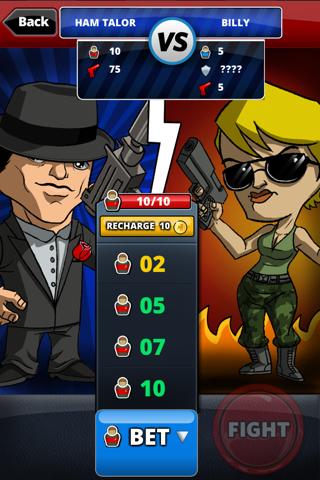 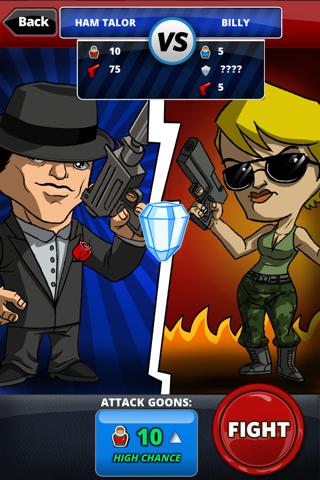 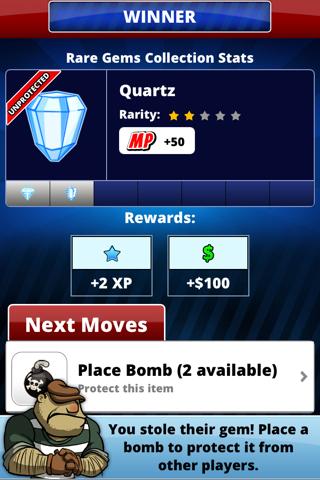 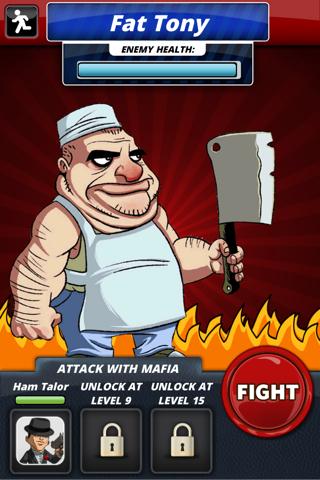