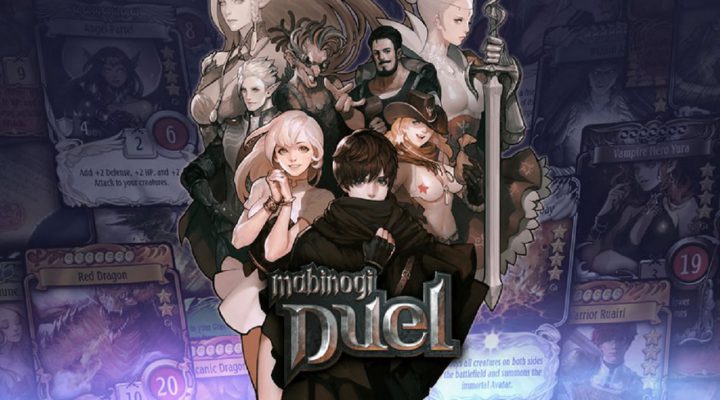 Mabinogi Duel is a new collectable card game from Nexon that compliments the Mabinogi game franchise. As a collectible card game, players will need to employ plenty of strategic decision-making if they are looking to defeat the game’s A.I. opponents, as well as the decks of other players.

Even though Mabinogi Duel does an excellent job explaining the basics, our Mabinogi Duel tips, cheats and strategies gives player a boost of extra info that they can utilize as they had into the game, eager to defeat any opponent they come across. 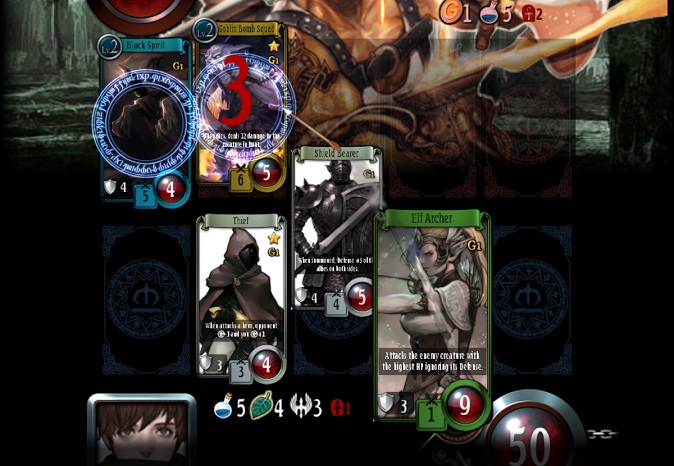 If I could, I’d make every tip in this guide echo the fact that card position and placement so supremely important in Mabinogi Duel that it;s more important than any other aspect of the game.

So many cards affect the cards around them, whether their direct neighbors, cards across from them, cards not across from them, or the entire game board, that playing a card without first considering where to place it is just as reckless as blindly picking cards to play.

You have no time limit in Mabinogi Duel, which one of the benefits of not having to deal with live multiplayer (like you do in Hearthstone), so read over your card carefully and consider how to best utilize it in your turn. Look around the board carefully, notice which slots you currently have open, what affect placing that card in one of those slots would have on the cards around it, and then consider how your opponent my attempt to counter that card.

The Book Is Always Better

I know, I know — some of you just seem to hate reading those lines of words we like to call sentences in your video games. I get it, and I’m certainly guilty of skimming through the occasional wall of quest text in more than a few games. But with Mabinogi Duel, I highly advise you to actually read what the characters have to say. Not only will they give you little tips and hints at how to best approach a level, particularly in the earlier levels, but some of the banter is actually kind of funny and allows you to develop a bit of an attachment with some of the characters. Getting invested into a game like that is an excellent way to enhance the gameplay experience, regardless of how well the gameplay can stand on its own.

So, in Mabinogi Duel, read your words. 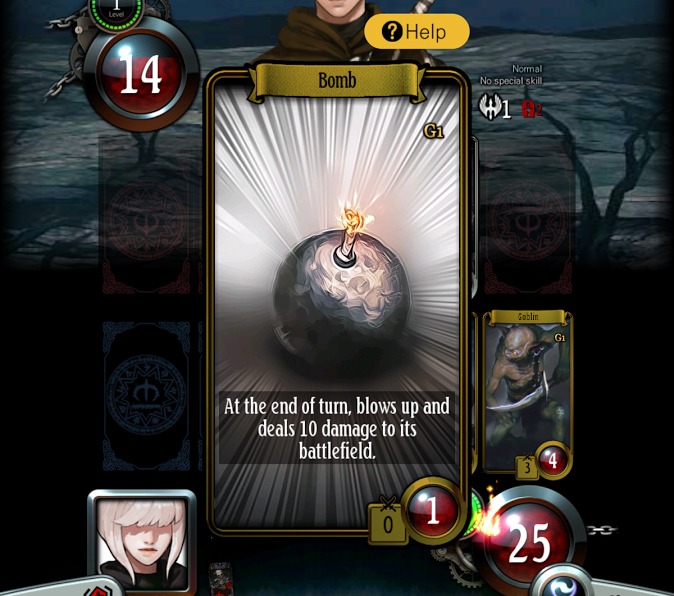 Sometimes, not playing cards is a viable strategy. Some cards have effects like they can explode and deal damage to all the characters on the gameboard including your own. If you notice that your opponent is really stacking their side of the board up with weak, low-cost, cards, consider holding off on putting out some of your stronger characters and tossing out a bomb to deal massive damage that affects every card in play.

Here’s a quick little tip: on the gameplay screen, if you slowly swipe your finger downwards, it pulls down a combat log that displays the last handful of dialog and combat text, allowing you to re-read some tutorial text or figure out what just took out one of your cards.