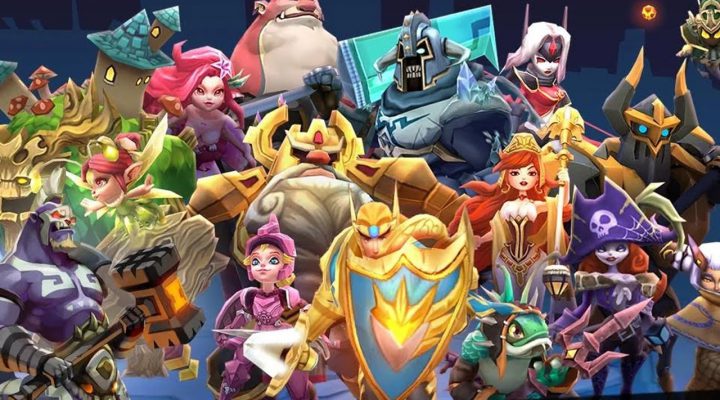 Lords Mobile is a game split in two; it’s one half city/army management game and one half real-time RPG. While players are busy maintaining their buildings and city defenses, they are also juggling a full-on adventure with their army’s generals taking on waves and waves of enemies.

Gamezebo’s Lords Mobile tips, cheats and strategies guide will lead players through some of the game’s basic concepts while preparing them for their challenging trek through the game’s toughest battles.

When battling in the hero-focused adventure mode, players must guide their heroes’ unique abilities, ensuring that each ability is used to maximum efficiency. However, players should be mindful that often the best time to utilize an ability is not the moment it is done charging up.

Some abilities — particularly movement-impairing abilities — should be held onto in case some enemies spawn in behind the player’s front line.

From time to time enemies will show up mid-battle, taking weaker heroes by surprise. While tanky heroes are holding the attention of the enemy’s main force on the front line, these sneaky latecomers will crash your party, quite literally. So if players are using heroes who can freeze or stun enemies, it’s a good idea to save those abilities for any surprises the enemies may throw their way. 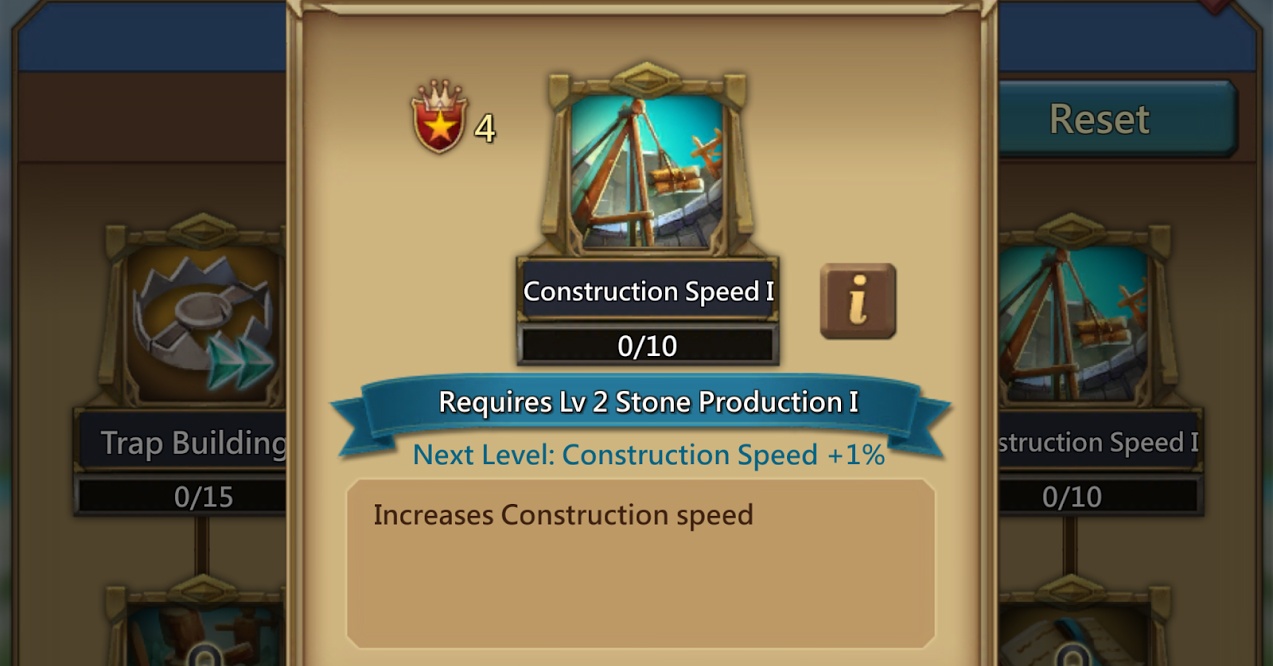 As fun as the hero mode is, players are limited to how many rounds they can play in a row (though you can pay to play more, if you wish). So if you’re planning on a long gameplay session with Lords Mobile, I’d suggest that you take a few moments in between hero battles to tend to the needs of your city.

Players can upgrade a new building, research some technology advancement, or scope out a new player to invade; there is plenty to do on the home front. Don’t blow through your stamina in one fell swoop — the upgrades you equip/unlock in town can make your next fight much easier.

Many hero abilities can be aimed. When a hero’s portrait lights up, signaling that their ability is ready to be used, don’t just tap it. Tapping a readied hero will have them auto-cast their ability at a random enemy. If you tap-and-hold their portrait, an aiming reticle will pop up that players can use to aim the ability at a specific target.

This is crucial for abilities that have effects like the freeze attack from the first tip, as it gives players better control of the flow of battle. Some abilities, like the pixie’s heal, don’t need to be aimed as they affect every friendly hero no matter where they are on the battlefield.

Speaking of heals, don’t just heal the moment the heal is available simply because it’s ready. As previously mentioned, sometimes enemies will spawn halfway through a battle. If you cast a heal and a few enemies spawn in a moment later, chances are your back line heroes will take some serious damage and you’ll wish you had a heal ready to go.

Of course, if a hero is near-death, don’t hold out on your healing ability. Consider that for every moment you refrain from using a heal, it’s that much longer until your next heal is ready.

If a character is about to die or all your characters have sustained damage go ahead and heal, but if your tank is only slightly wounded and everyone else is doing okay, you will probably want to hold off on healing for a bit longer.