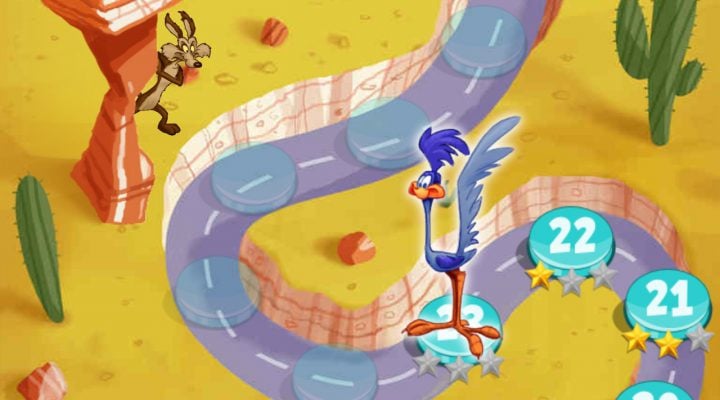 Looney Tunes Dash! is one of the best uses of a kid’s television show license for a mobile game in recent memory. The common scenarios seen in the cartoon lend themselves perfectly to an endless-runner style of game, and the developers have done a great job of nailing the feel of the show within the game. While initially easy, Looney Tunes Dash! quickly heats up and things can get pretty intense in the blink of an eye.

After dodging Wile E. Coyote, Elmer Fudd, Marvin the Martian, and all the rest of the Looney characters, Gamezebo has put together a collection of Looney Tune’s Dash! tips, cheats and strategies that are sure to come in handy for players looking to max out their star-count. 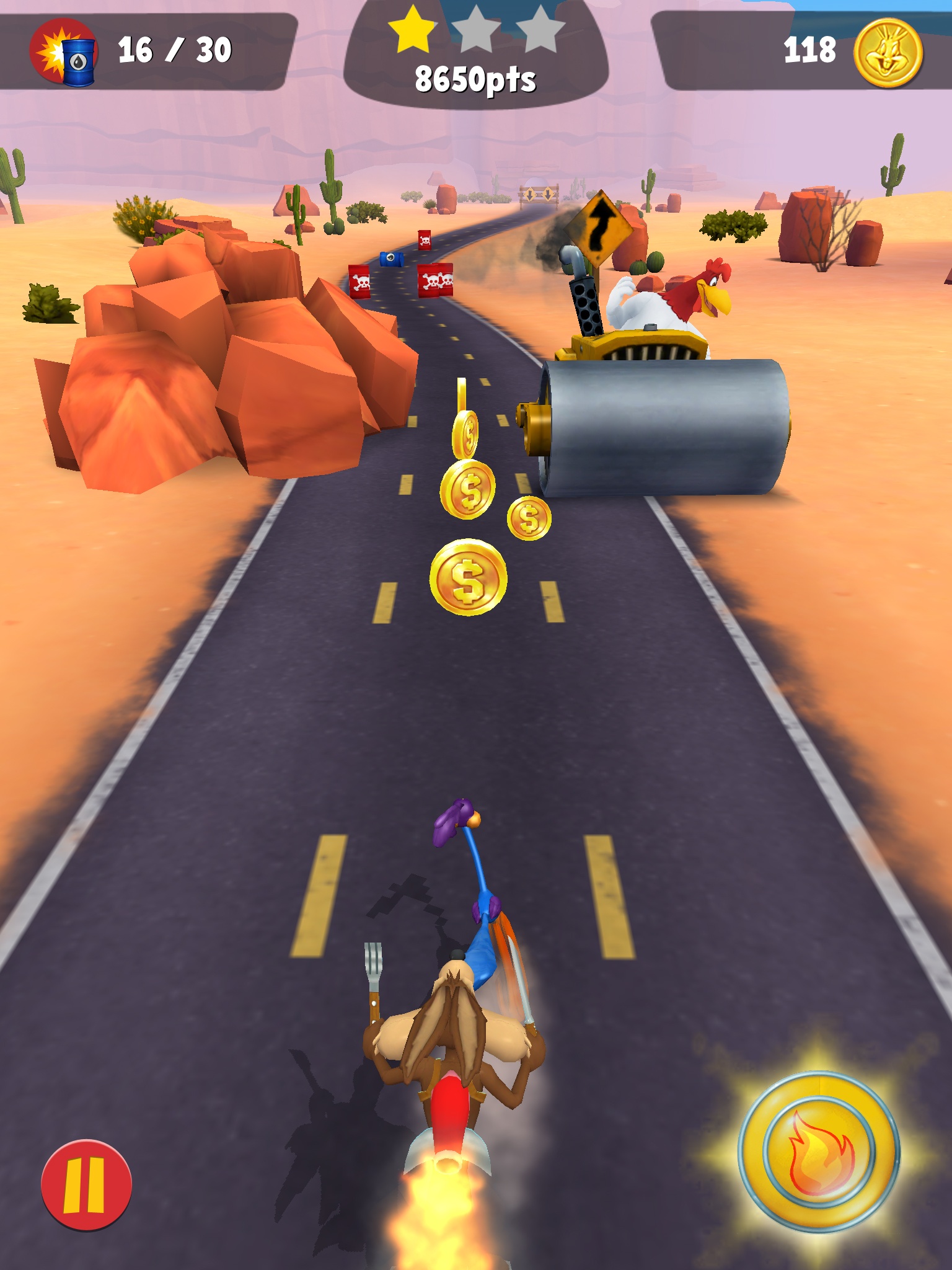 Unlike many auto-runners, Looney Tunes Dash! isn’t randomly generated. Every passage, twist, and turn is planned ahead, so it is possible to learn every level’s layout. Even though it brings to the table replay issues, the upside is that it allows players to improve each time they attempt a level. 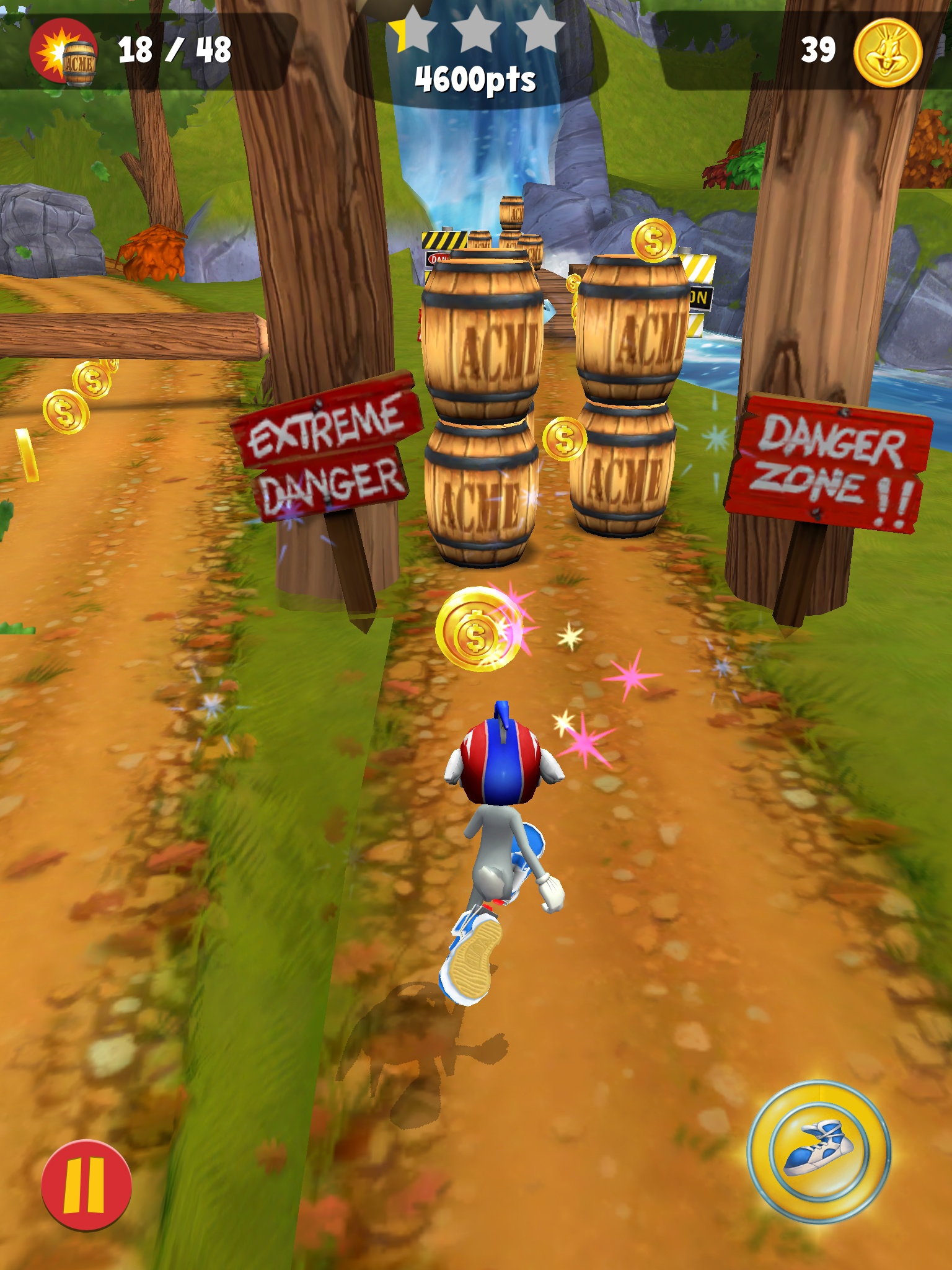 Occasionally there will be secondary pathways through levels that are marked by “Danger Zone!!” signs, warning of the dangerous terrain ahead. While the difficulty on these pathways is higher than the usual paths, it isn’t by much.

Always take these Danger Zone routes when possible because they usually result in extra chances at objectives, or feature a collectible card at the end of the route.

Also keep in mind that you have your secondary abilities that can clear out obstacles in your path, so if you doubt you’ll be able to make it through some obstacles, activate your special ability for a few moments of invincibility. 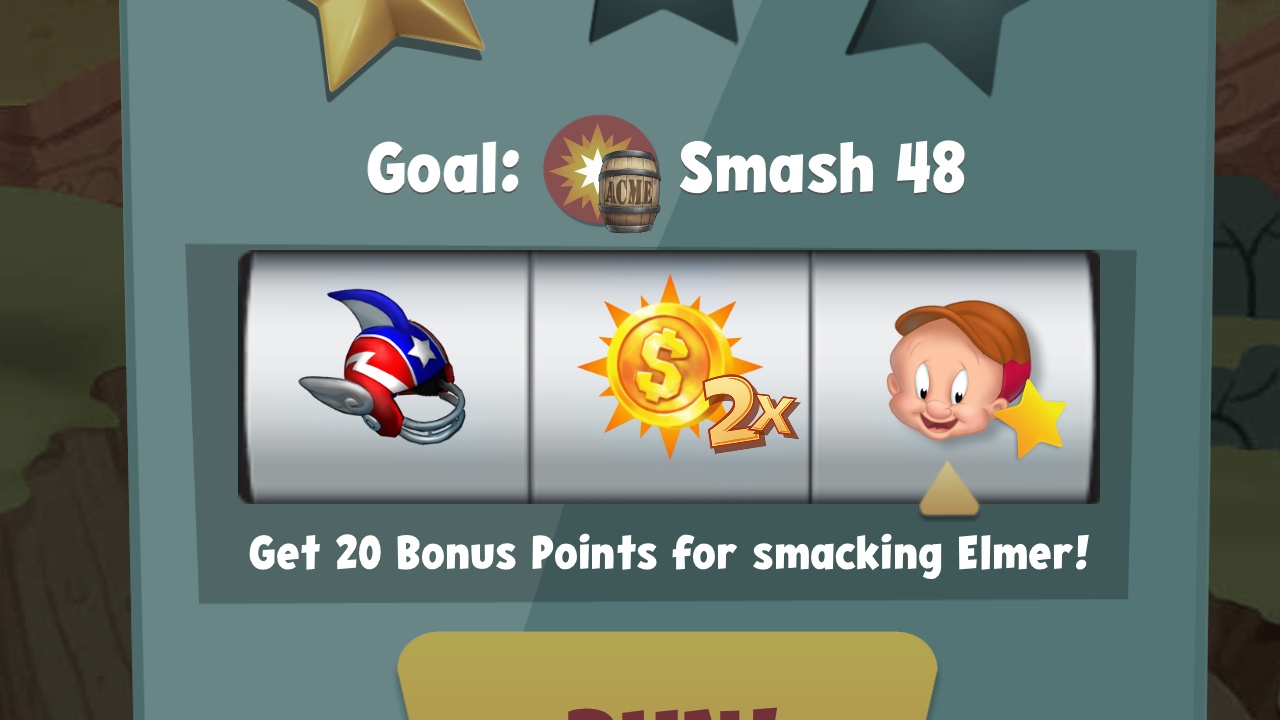 The spin you get at the start of each level awards you for every item rolled. You don’t need to roll all three of the same things in order to get the ability.

In the picture above you can see I rolled a helmet, a coin multiplier, and a bonus for hitting Elmer. I get all three of those things at the start of the level.

It’s handy to learn what the symbols mean (you can tap the rewards to read what they do), since it gives you an idea what will give you the most points…which is ultimately what determines how many stars you get at the end of each level.

When you’re playing Looney Tunes Dash!, keep in mind that the characters who make things harder for you have unique audio cues that announce their entrance. If possible, play with the volume on to give yourself an extra second to mentally prepare to deal with the incoming character.

Marvin the Martian likes to zoom in and drop down Instant Martians that charge down their lane of the road; Taz will whirl onto the screen and knock things into your way; Foghorn Leghorn will cruise down the lane in an unavoidable steam-roller; Porky Pig unwittingly showcases his birling skills…but can be slid into for extra points; Yosemite Sam will pop up from a mine shaft below the road; and Daffy Duck will swoop in and try to steal your loot….just to name a few of the Looney Tunes you’ll encounter.

I Tawt I Taw A Power-up 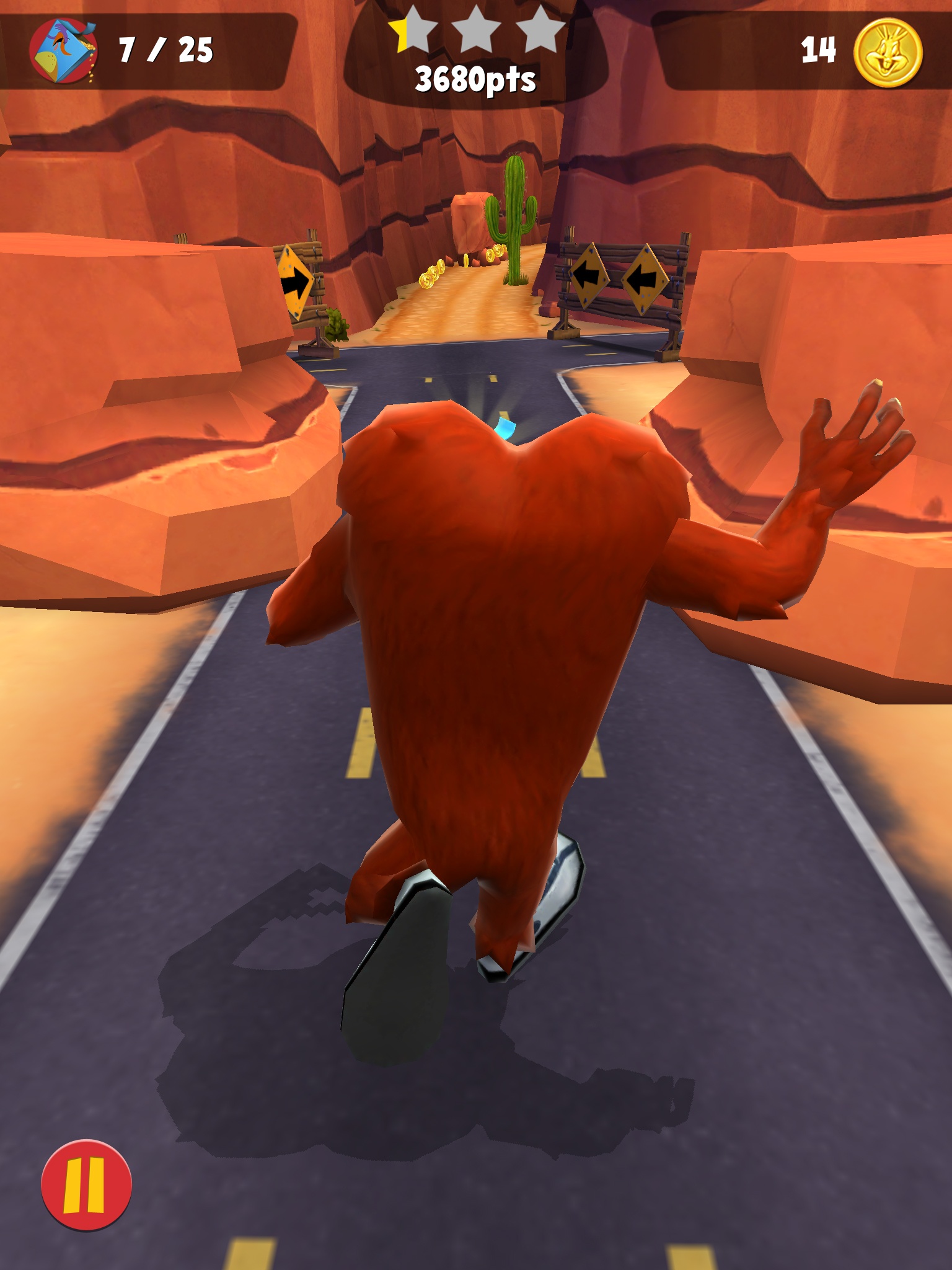 There is always a reason why a power-up is floating in the middle of the road. At some point in the level you’ll have to use it to attain a collectable of some sort. Because the levels remain the same with each play-through this allows you to go back and scout out for the hidden collectable (probably one of the many cards hidden throughout each zone).

Remember, power-ups only last for a few seconds, so use them wisely.