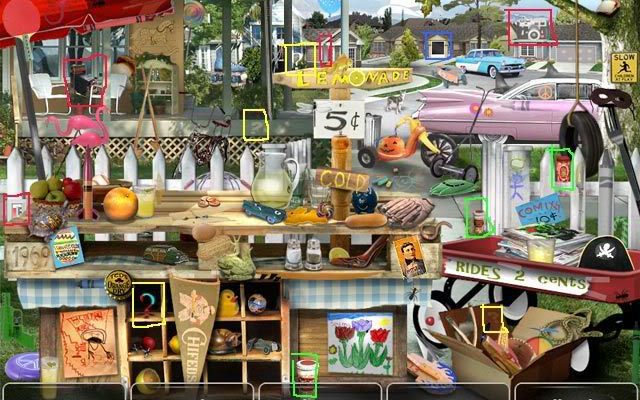 Check out our strategy guide for Little Shop – Memories.

Little Shop Memories is a classic hidden object game with 60 regular levels, 16 mini-games, and a Blitz mode. Our Strategy Guide includes general tips and a screenshot for each scene showing the locations of all bonus items and power-ups, as well as solutions for all mini-games.

You can also access the Trophy Room from the Main Menu to see the trophies you’ve earned so far. Hover your cursor over any empty trophy space to see what you have to do to earn that trophy.