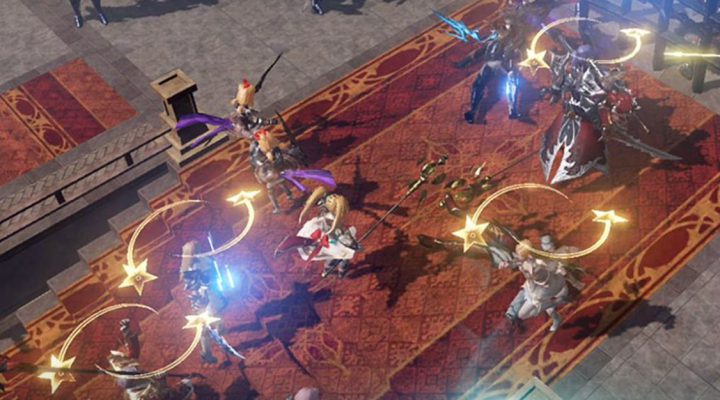 Lineage 2 Revolution has been out for a few weeks now, which means you’ve likely auto-quested your way into the upper echelons of the story by this point whether you’ve given much thought to it or not. As you reach these later stages, you’ll find that things start to slow down a bit. Maybe you don’t have great gear, or you’re having trouble killing monsters. Or maybe you’re just leveling slower than usual. Whatever the case, here are a handful of tips and tricks to help you progress in the middle and later stages of Lineage 2 Revolution.

An Extension of Yourself 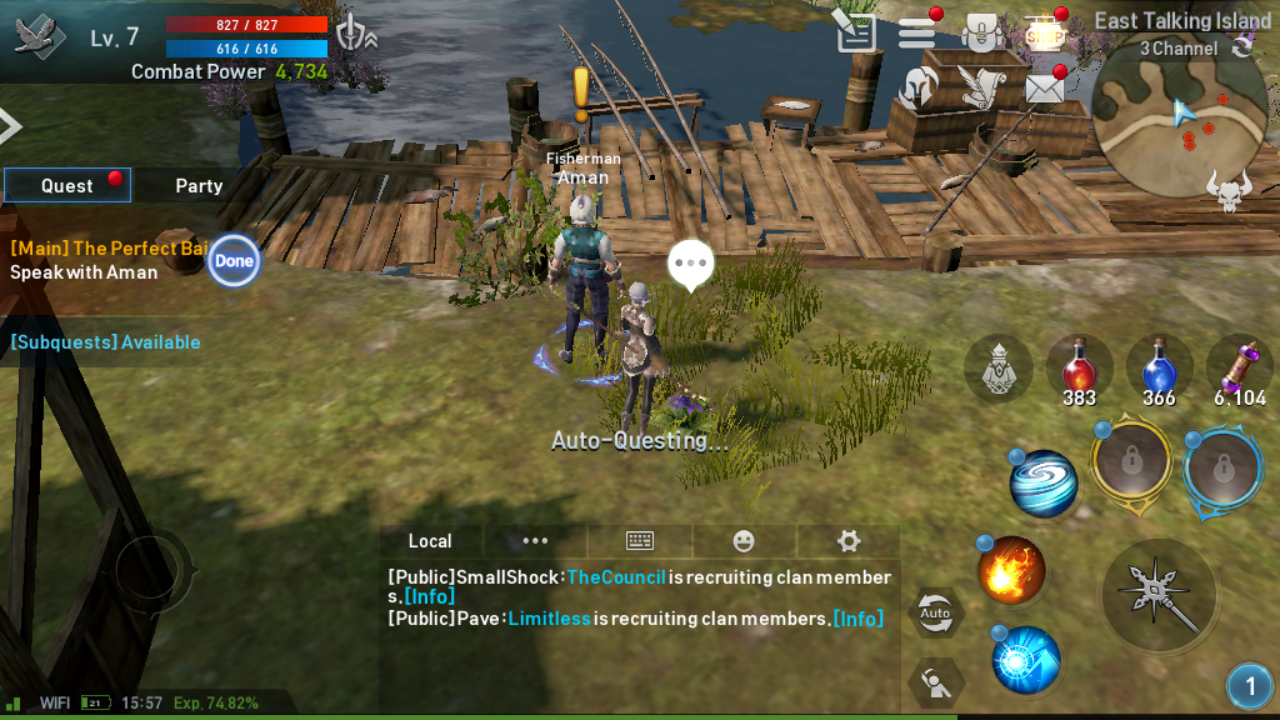 If you’re not sure what equipment you should be improving or don’t have the resources to work on all of it, I recommend focusing on your weapon first. Weak armor may result in quick deaths, but if you kill enemies in fewer hits, you’ll also get hit fewer times yourself. The same goes when it comes to seeking out rarer equipment types–focus on weapons first if you can and advance rarer weapons when you have them.

Also, don’t mess around with weapons that aren’t intended for your class. Just because you can equip them doesn’t mean you should. You lose access to your job skills and you won’t get the same amount of power and bonuses out of weapons you don’t need.

Potions are scarce in the later stages of Lineage II Revolution, so you’ll want to hold onto them in the early stages and make sure you set the auto-use in your menu to a lower percentage, or turn it off entirely and just use them manually when you absolutely need it. To help with this, the HP Drain stat on your weapons and armor can be a boon–this also works in tandem with focusing on your weapon over upgrading your armor. HP Drain is primarily a good stat for Offensive characters, along with Attack Speed. Defensive characters should focus on equipment with Move Speed, Crit Resistance, and Defense, though HP Drain can also help them sustain themselves if they struggle. HP Drain is the best stat overall, and is found on Helmets, Necklaces, Earrings, Rings, and Weapons.

Skills to Pay the Bills 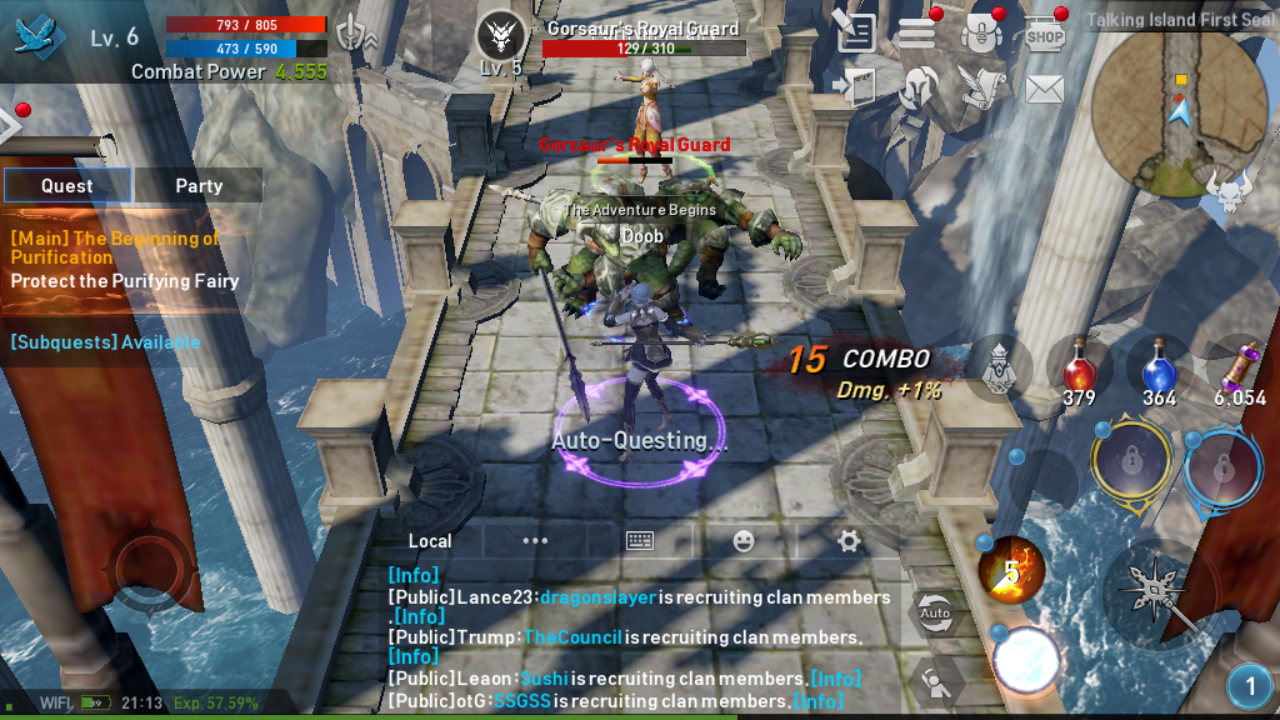 Since the game doesn’t offer much guidance on what to do with your Skills, it can be easy to just wing it and upgrade whatever looks flashy. Be careful! You should focus primarily on upgrading your Passive Skills first until it becomes too stupid and costly to do so. Keep an eye on those Active Skills, though. If you’re having trouble clearing content easily, you might need to give some love to the Active Skills, focusing first on whatever does the most damage and then using that primarily for PvP and tougher enemies. There is an item to reset all your skills if you mess it up too badly, but it costs $10 and you don’t get your Adena back, so if you’re still at the middle-tier levels, it’s probably worth it to just keep trudging on unless you’re really hurting.

And if you’re spending gems anyway, Healing Strike is a great investment, especially since (again) Potions are scarce.

To Reset, or Not to Reset? 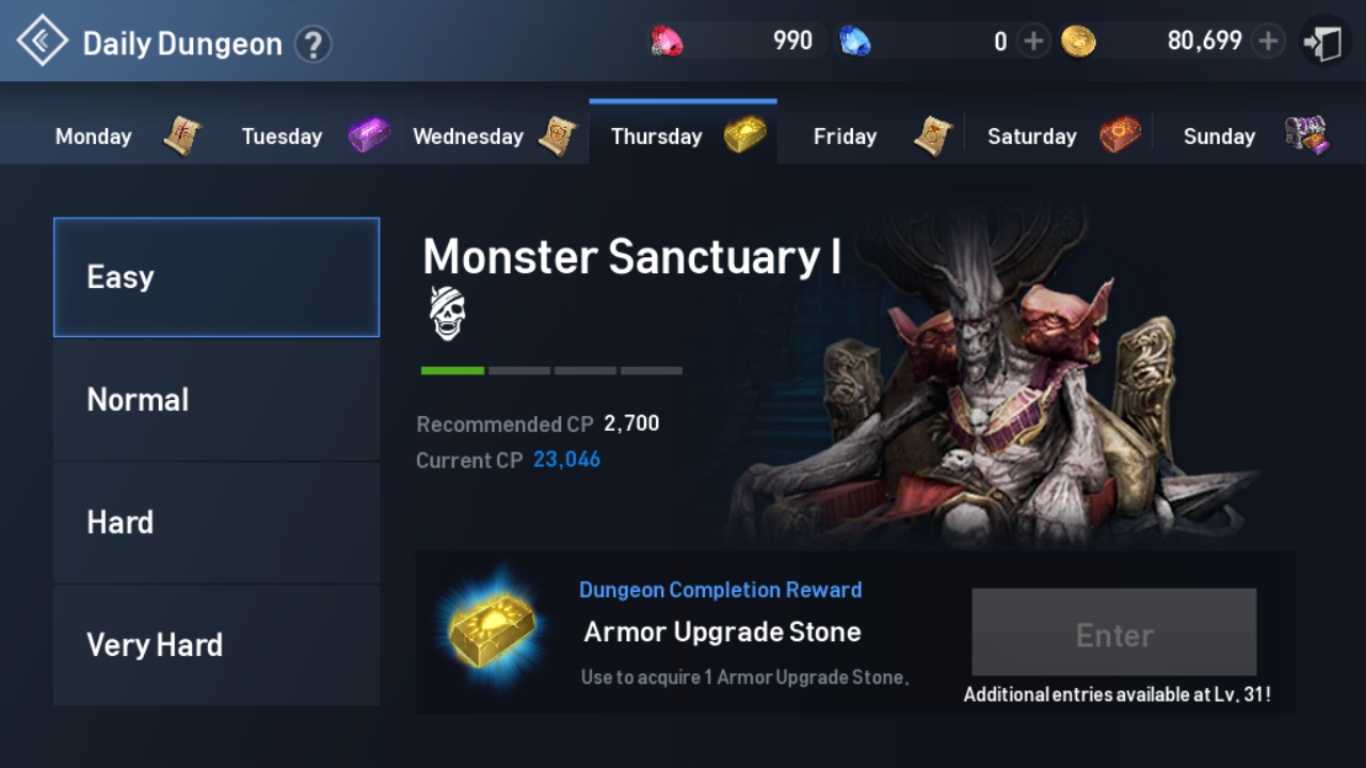 You probably know by now that using your free resets on most things is a good choice, but what about dungeons? It’s important to use your free reset, but is only really profitable once you can clear Hard difficulty consistently; once you’ve reached the highest payout you can. You want to aim for that 100 Diamond reward when you can, and it’s even worth resetting up to the 200 Diamond reward once you’re at that level, if you’re paying money anyway.

How to Find Your Friend Code in Animal Crossing: Pocket Camp

Animal Crossing Pocket Camp: All the Faces and Hairstyles for Boys