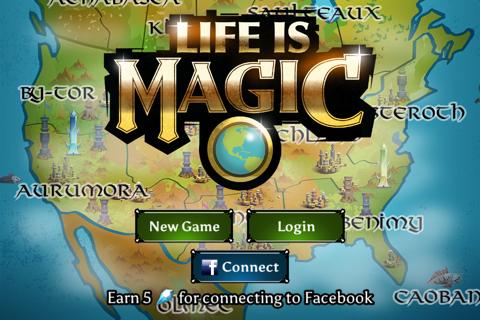 Life is Magic is a location-based game from Red Robot Labs, wherein you will be able to team up with friends and battle enemies in an online fantasy setting. Taking on enemies in this fashion isn’t the easiest task but with Gamezebo’s quick start guide you’ll have all of the tips, tricks and walkthroughs you need to stay ahead of the game. 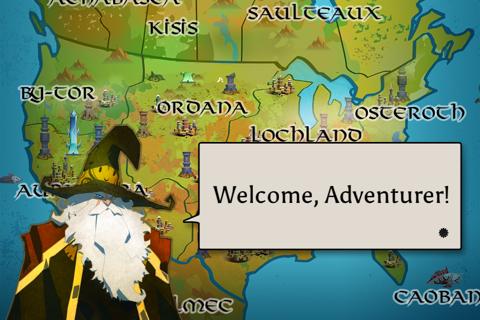 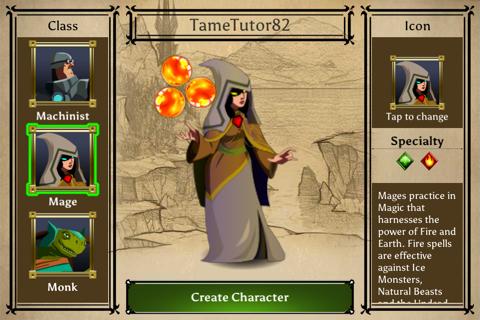 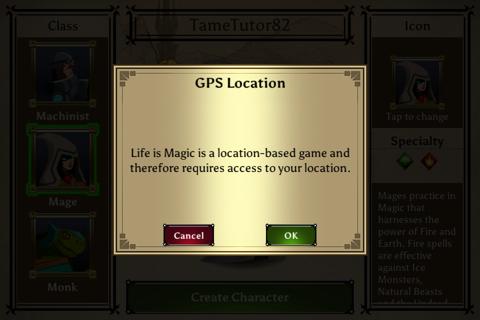 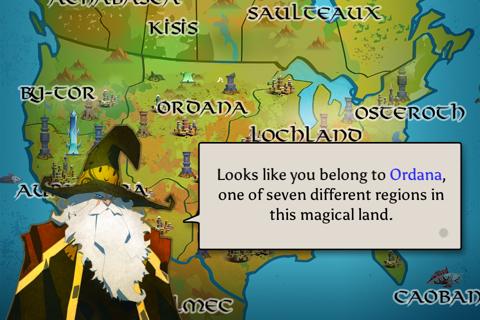 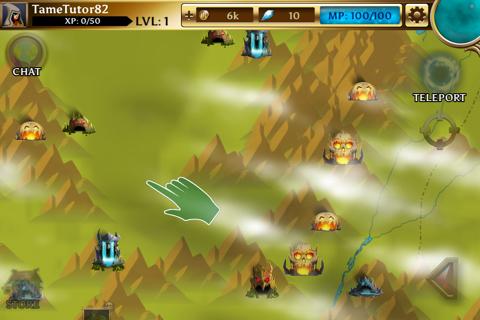 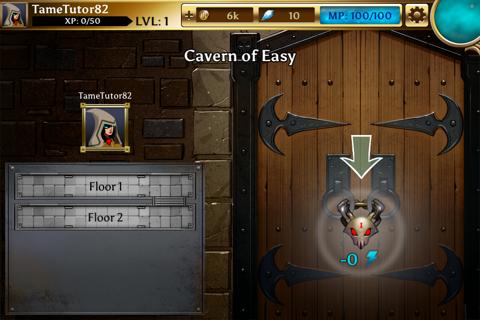 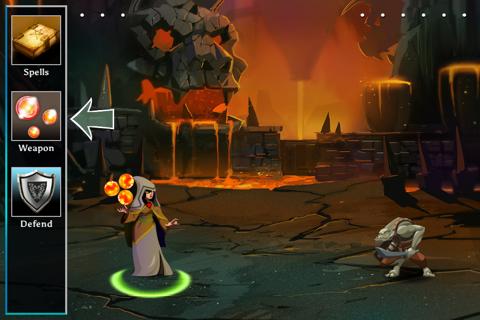 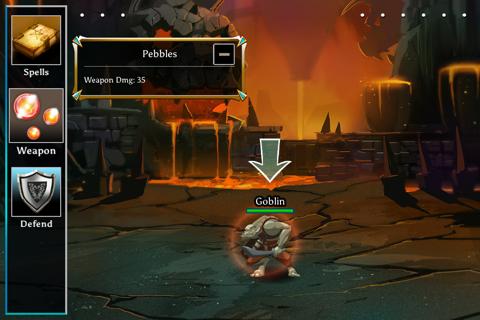 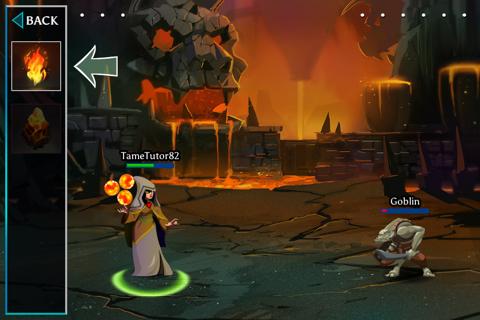 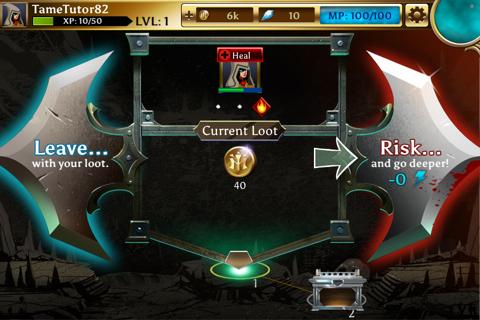 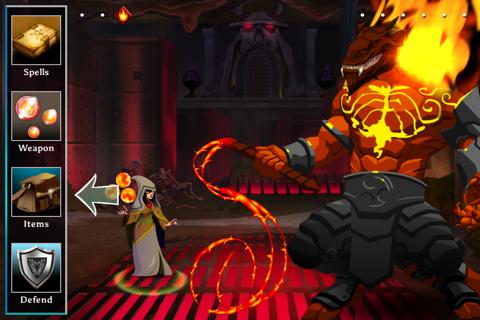 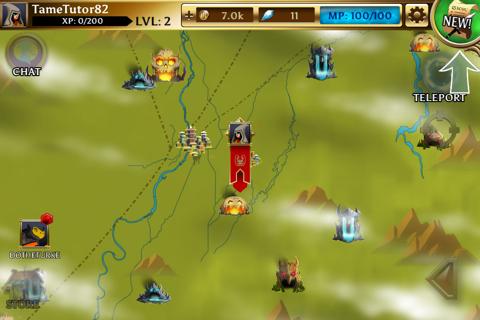 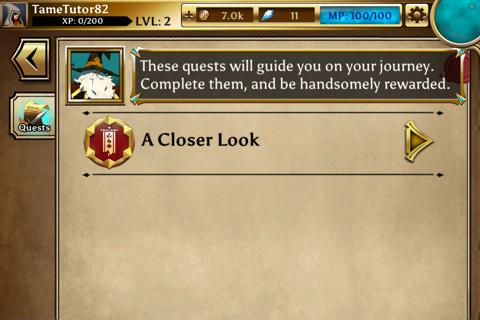 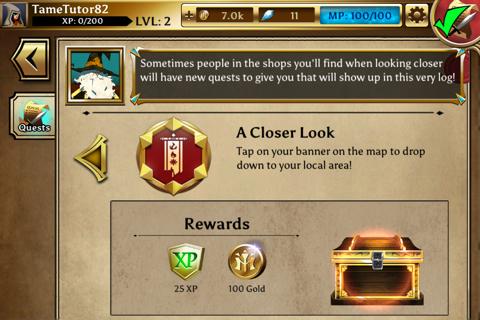