Level Up Cars Strategy Guide – Burn Rubber With These Hints, Tips and Cheats 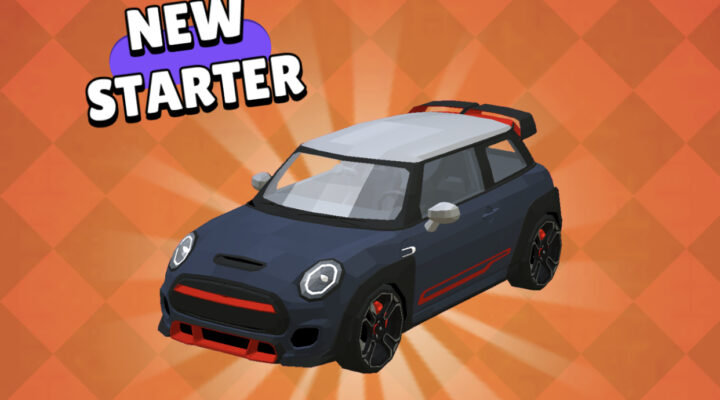 Level Up Cars is a slick arcade racer with a few twists up its exhaust manifold. You’re not just trying to overtake the other cars, you’re trying to catch them and suck up their strength. The more cars you catch, the better your car becomes.

It’s an interesting idea, and it keeps the racing interesting. But it also means you’re going to need to have your wits about you. And that’s where this guide comes in. Follow these strategies and you’re going to be driving around in the best cars in no time flat.

It doesn’t matter if you’re just about to start your first race or you’ve already merged with a few lesser cars and stolen their levels – there’s going to be something here to help you out. These are the best hints, tips and cheats for Level Up Cars.

When you’re racing along you’re going to see two types of cars – those with green level markers above them and those with red ones. Bash into the green cars and you’ll steal their levels, bash into the red ones and you’ll lose levels. Always go for green when you can.

The speed bumps are red strips on the road. When you hit them you’re going to lose a level, which is the opposite of what you’re aiming for. Try and keep away from speed bumps, even if it means missing out on nuts. Avoid the oil slicks as well.

Try and spread your cash evenly between the two upgrade options. Both of them are going to help you get a higher cash reward in the end, so don’t focus on just one of them. Don’t worry about watching videos to increase your stats – the cash will come if you keep playing.

Get the new cars?

The new car packs are entirely cosmetic. They just change the look of the cars you can turn into as you race. By all means unlock them if you like the look of the new vehicles, but don’t except them to change anything beyond the style of racer you’re using.

You can watch videos to increase your cash haul at the end of a level. It’s very rarely worth doing it, though. You’re going to be finishing the levels pretty much every time you play, so just keep racing, collecting your cash and upgrading and you’ll progress through the game nicely.