By Zak Wasilowski | 3 hours ago 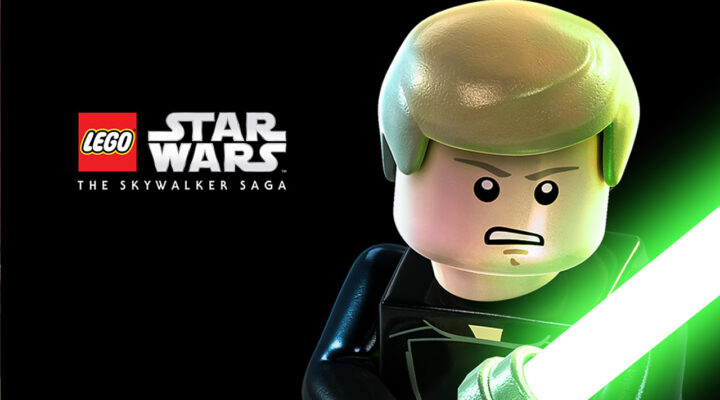 Aren’t the best things in life free? Well, why not introduce that sweetness to your favourite mobile game, by grabbing one of the Lego Star Wars: The Skywalker Saga codes below. These alphanumeric combinations shower you with a wide variety of free stuff in-game, allowing you to progress just that little bit faster without spending a dime. The best part? We regularly scour the internet for new codes, so if you bookmark this page and check back frequently, you’ll never miss out.

Lego Star Wars: The Skywalker Saga sees all nine core films of the iconic Star Wars saga reimagined for the fourth time in Lego. Build your way through the beloved stories while collecting studs, buying characters, and unlocking True Jedi!

You can learn more about it on the game’s official website. If you’re looking for more freebies, check out our Era of Althea codes guide, Anime Fighting Simulator codes guide, and our Airship Knights codes guide.

There are no currently active codes. Enjoy!

Now, we’ll answer a bunch of questions you might have about Lego Star Wars: The Skywalker Saga or codes in general.

How do I Redeem Lego Star Wars: The Skywalker Saga Codes?

Redeeming codes is very simple. Just follow these steps to get your freebies:

If you’re determined to go it your own way, you can follow the game’s official Facebook page and the official Twitter to occasionally get codes directly from the developer.

What Is Lego Star Wars: The Skywalker Saga?

Lego Star Wars: The Skywalker Saga is the continuation of the Lego Star Wars franchise. The game recreates the Star Wars films in playable levels in a light-hearted, comedic tone. Oh, and everything is in Lego.

The game is available to play alone or with a friend via drop-in drop-out co-op. 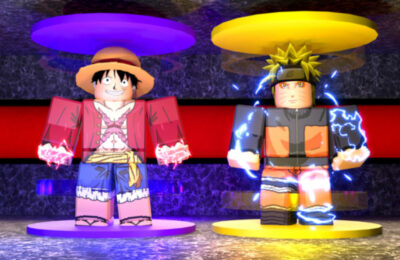 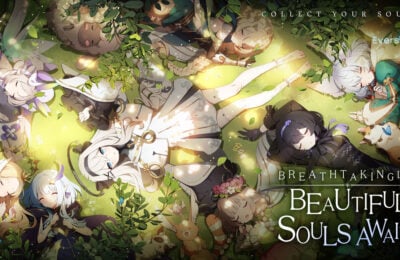 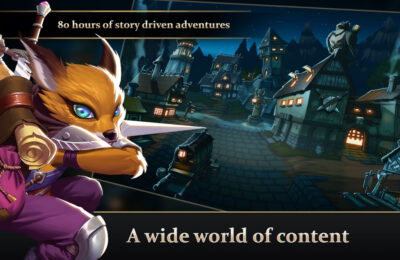