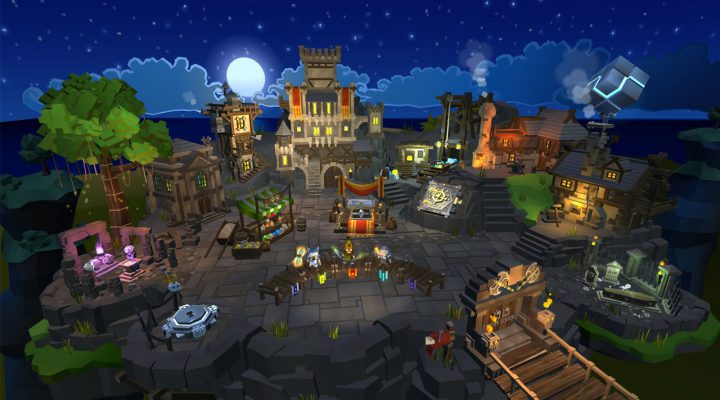 Legacy Quest features a vast assortment of monsters and traps for players to overcome while they clear dungeon after dungeon of gold and valuable loot.

Even though Legacy Quest is a pretty all around standard dungeon crawling experience, players new to the genre, as well as anyone looking to increase their odds of survival in the game, will find our Legacy Quest tips, cheats and strategies a valuable source of information to aid them on their own quest.

Unlike some games, in Legacy Quest the roll mechanic is integral to success. If you try and stand your ground, you’ll definitely hold off a good amount of enemies but then eventually you’ll find yourself surrounded by melee attackers while the ranged attackers pelt you from afar. By rolling around, you’ll not only keep out of range of the melee attackers, but you’ll also be able to quickly dodge incoming ranged attacks while greatly closing the distance between yourself and those ranged attackers.

As mentioned in the first tip, enemies come in two types: ranged and melee attackers. Because the ranged attackers can attack you from anywhere within their range (as opposed to the melee attackers who must be right next to you to deal damage to you) I always prioritized killing them first.

Once all of the enemies in an area spawned in I would roll around to keep the melee units marching after me while I picked off the ranged attackers one by one. Sometimes it’s best not to kill the ranged attackers all in a row, and instead zig-zag from enemy to enemy, this allows you to use the distance of your rolls to maximum efficiency to ensure that the melee attackers never get close enough to deal damage.

As the saying goes, there are two sure things in life: death and taxes. This is also true in Legacy Quest. Even though the game is easy early on (even easier now that you’re reading this guide!) you will eventually die. Death is actually the name of the game, and when your character dies, their heir continues in their footsteps. While the next generation still keeps your fallen hero’s gear, you’ll have to re-level the replacement hero back up by grinding through the game’s levels.

A simple way to avoid the tedious grind associated with raising a replacement hero is by throwing in the towel just before you die. If you don’t have enough in-game currency to revive your hero, quickly exit (and close out of) Legacy Quest just before your death. When you restart the game, you’ll find yourself returned to the start of the level ready to try it all over again.

This isn’t a complete solution, but it’s sure a handy little way of rescuing a rapidly failing dungeon run.

Be A Star Player 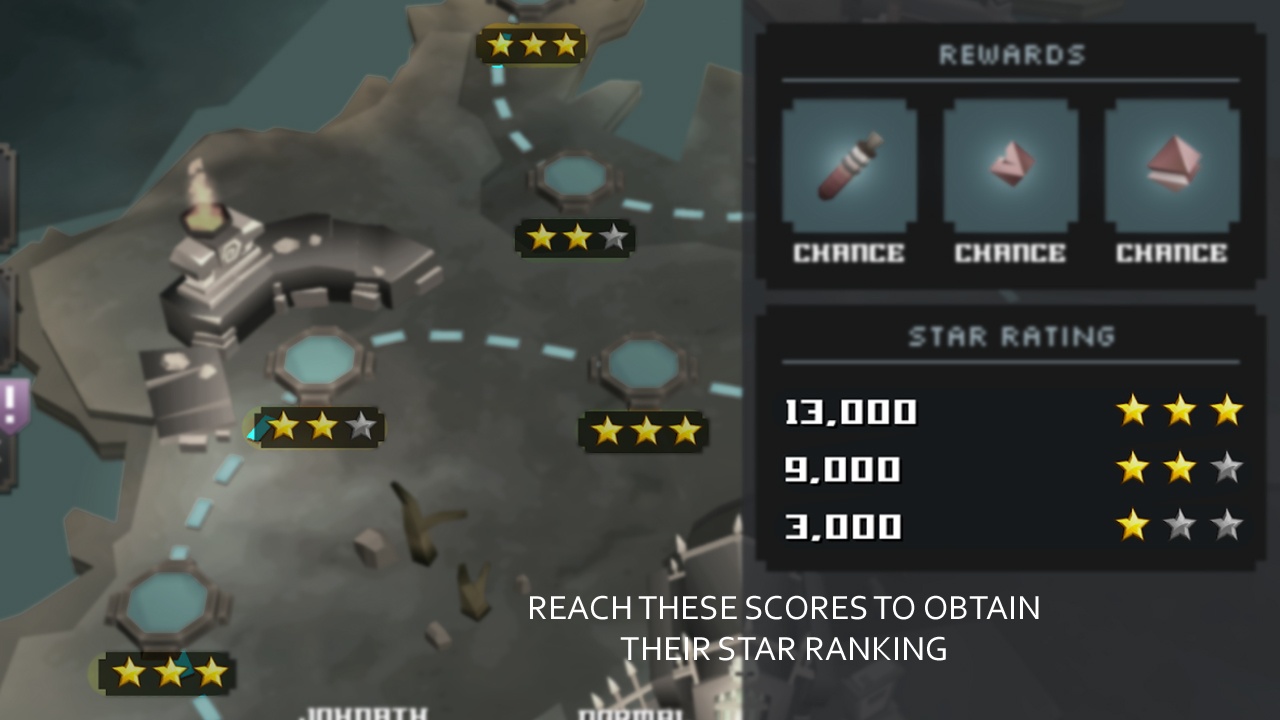 To maximize your score in Legacy Quest, you’ll want to keep your combat multiplier running consistently by continually attacking enemies, chaining together as many hits as possible. To do this most efficiently, you’ll want to strategically utilize your roll ability to dodge attacks while also putting you in position to attack enemy after enemy.

Don’t always roll away, though; it can actually be to your benefit to roll towards an enemy in order to keep the score multiplier running. The higher your score, the more stars you’re awarded at the end of the dungeon and the better your rewards will be.